Why did the shooting of the series ‘Madam Judge’ stop? 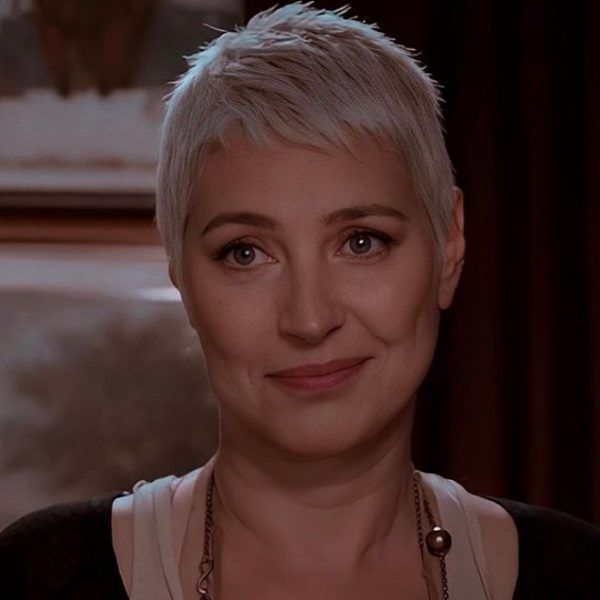 The series “Madam Judge” starring Vahide Perçin, is of particular interest to the Turkish audience. The unexpected stop of filming last week has alarmed viewers. What really happened?

According to the famous journalist Birsen Altuntas, the producers of Tims&B did not like the scenes filmed by Ayfer Tunç for the series “Madam Judge / Hakime Hanım”, which is being prepared for the new television season of the ATV channel. It was decided to stop filming and replace the director.

From now on, the project will be handled by Murat Saraçoğlu, who previously worked on the TV series “Bitter Lands / Bir Zamanlar Çukurova”. For now, he is busy filming a Taff Pictures film starring Ayça Ayşin Turan and Ekin Koç. After the end of filming, he will start working on the series that has undergone some changes in cast.

Cem Davran, who was to play the husband of the main character, Vahide Perçin, left the show. Feyza Sevil Güngör, Kaan Yıldırım and Yusuf Çim remain in the cast. The series will be screened in the autumn.