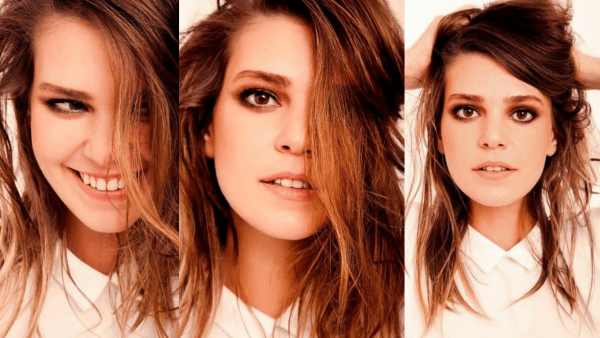 Great news for fans of Aslı Enver! The actress, who has signed with digital platform Disney Plus, already seems to have a new series and a new co-star. What do we know about the project of the star right now?

According to well-known journalist Birsen Altuntas Aslı Enver is negotiating with Ay Yapım to shoot the series “Quest / Arayış” for the digital platform Disney Plus. The director of the project is Emin Alper. The plot focuses on the story of a woman who infiltrates a cult to save a friend. Mehmet Günsür is being considered for the main male role.

Aslı is also negotiating to star in the O3 Medya series “My name is Farah / Benim Adım Farah”, which is an adaptation of the famous Argentinean series “The Cleaning Lady” and tells the story of a doctor who, by the will of fate, ended up in another country as a refugee with a sick child on hands. To save her son, she starts working as a cleaner for a mafia clan, falling in love with the gang leader, who reciprocated her feelings. The series is being prepared for Fox TV.