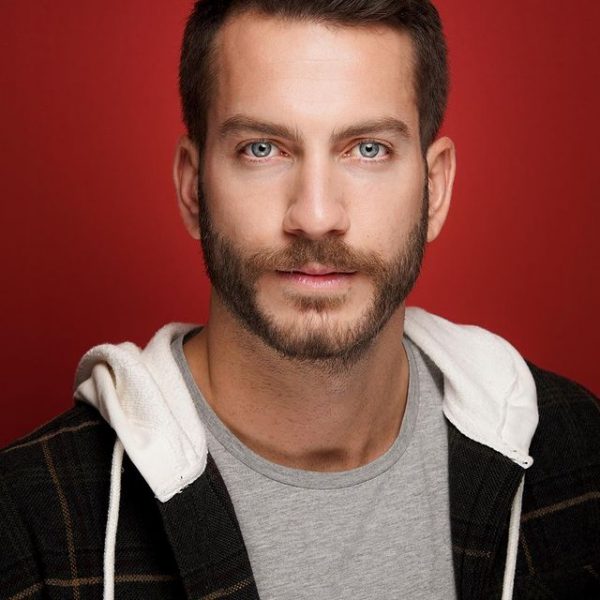 Ogeday Girişken, known to the Turkish audience from the reality show Survivor, has joined the cast of the D TV series ‘This Girl / O Kız’. The screenwriter is Sirma Yanik. Filming is scheduled for the end of this month. The series will premiere in August. His co-star in the series will be Dilin Döger. Ogeday will play an influencer who is in a relationship with his manager. His life changes when he meets a girl, Zeynep, who is hired to clean his apartment.