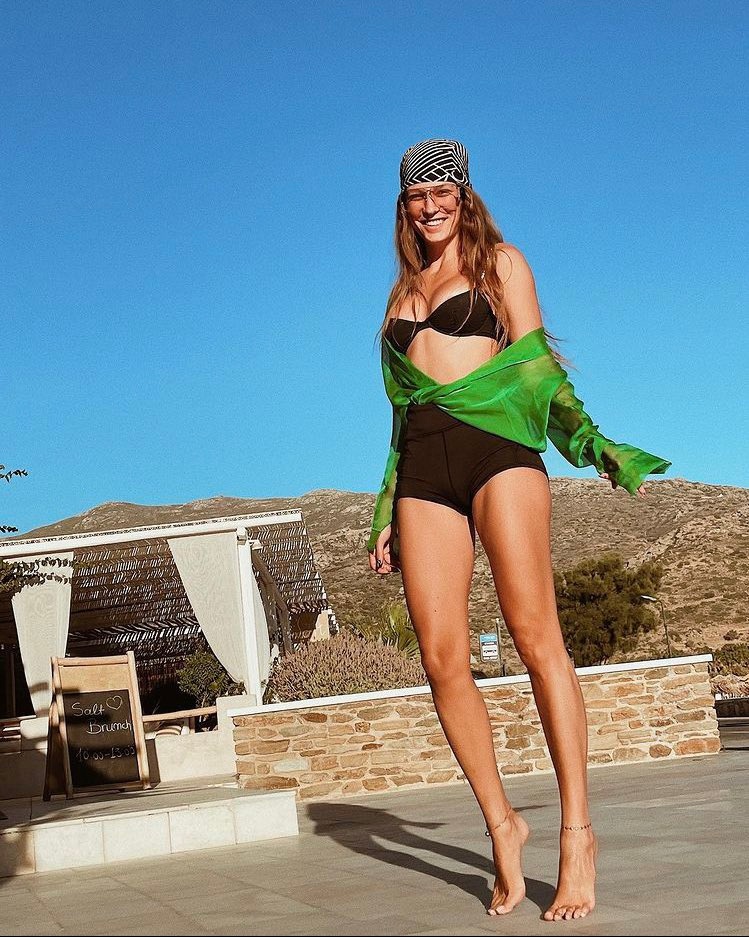 Ahsen Eroglu congratulated Canan Erguder, with whom she starred in the TV series ‘Call my agent’, on her birthday 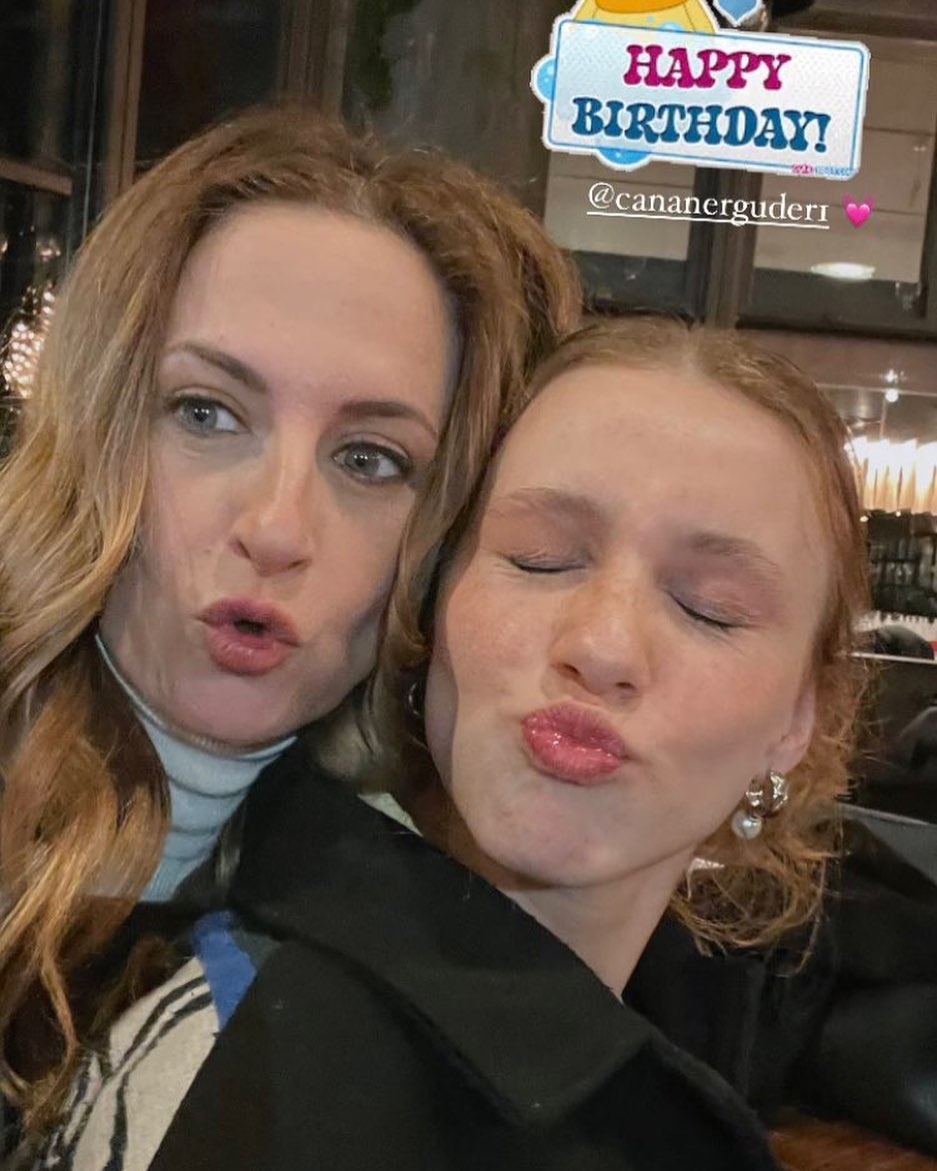 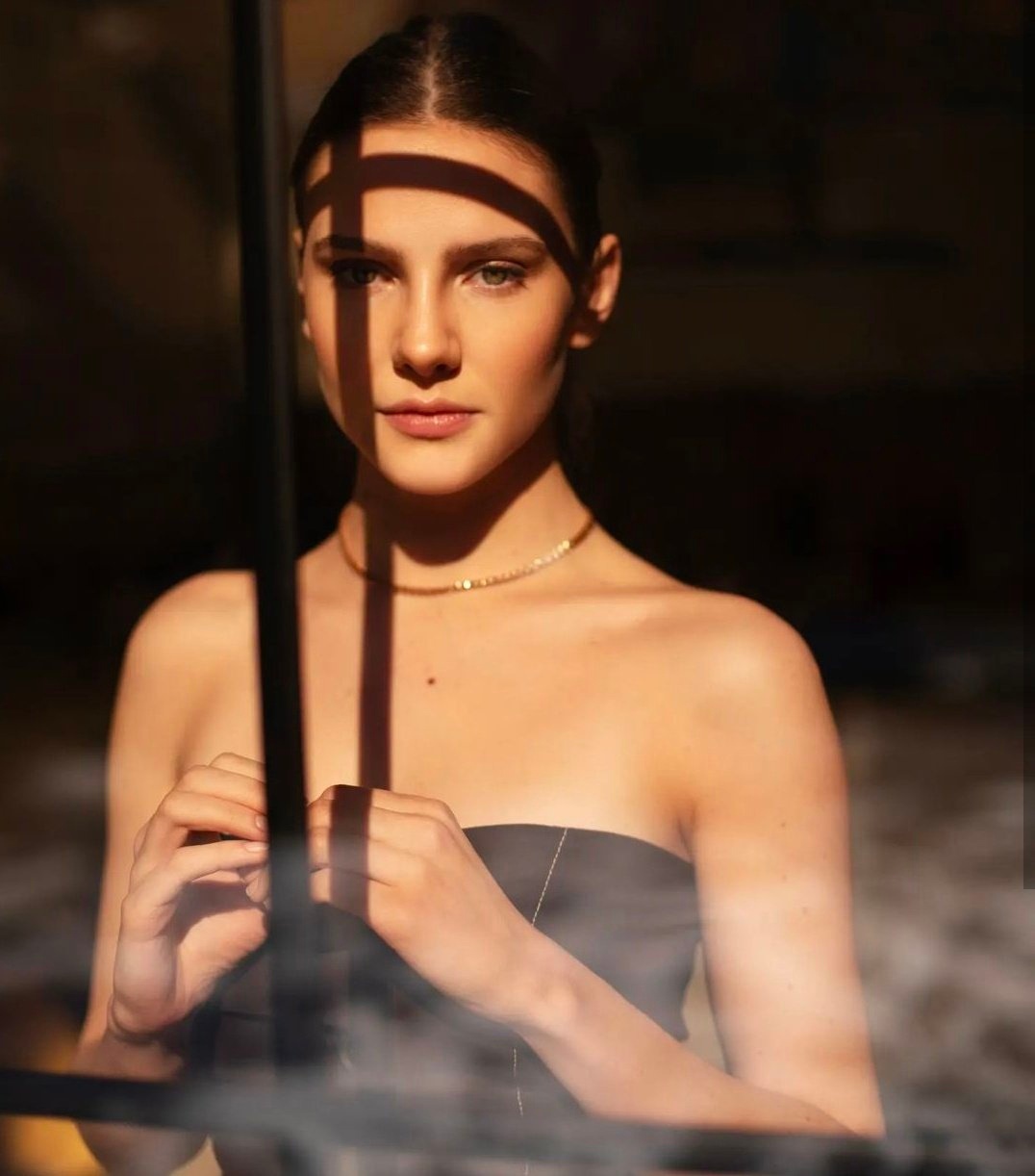 It seems that Serkay Tütüncü prefers naturalness. The actor left a message on Twitter asking if everything is in order with the head of 20-year-old girls who walk in the 40-degree heat with 7 kg of makeup on their faces 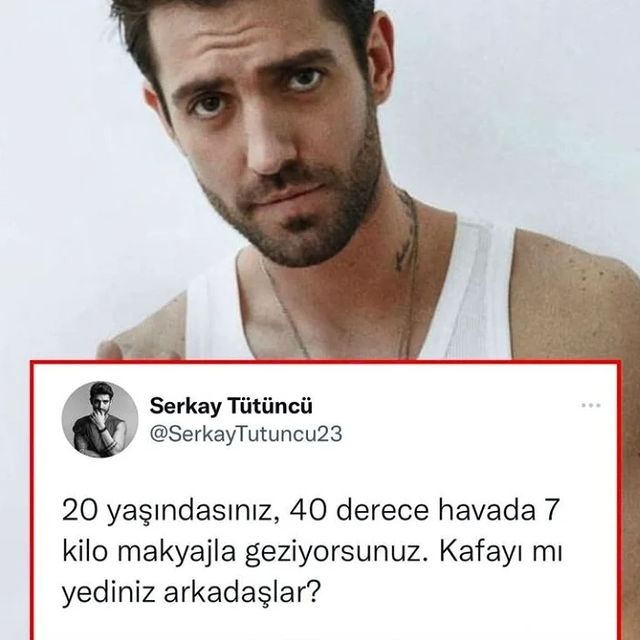 Turkish bloggers report that for the new season, Acun Ilicali decided to prepare a new crime series for TV8, which will be directed by Suleyman Mert Ozdemir, who worked as an assistant director in the TV series Valley of the Wolves, Kuzey Güney, and also filmed the TV series Ring and Judge. Recall that the fighters are quite expensive. Will the owner of the TV channel have enough money to create an expensive project this time? 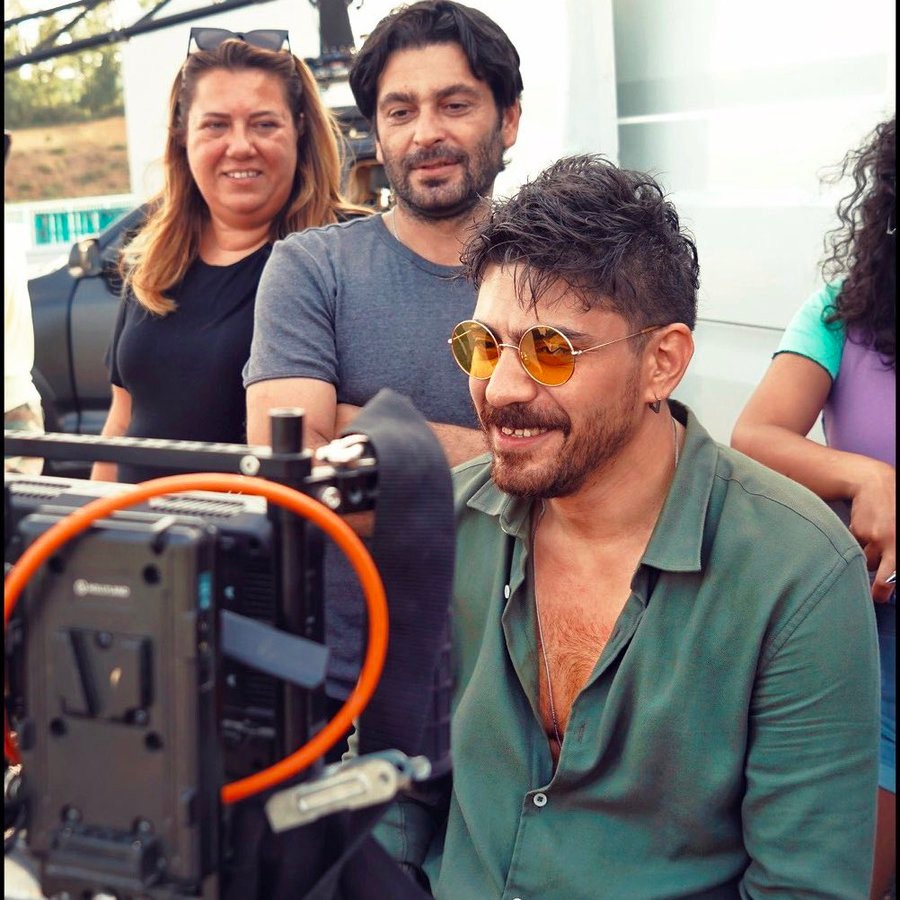 Serkan Cayoglu dropped out of the list of bachelors. Ringed 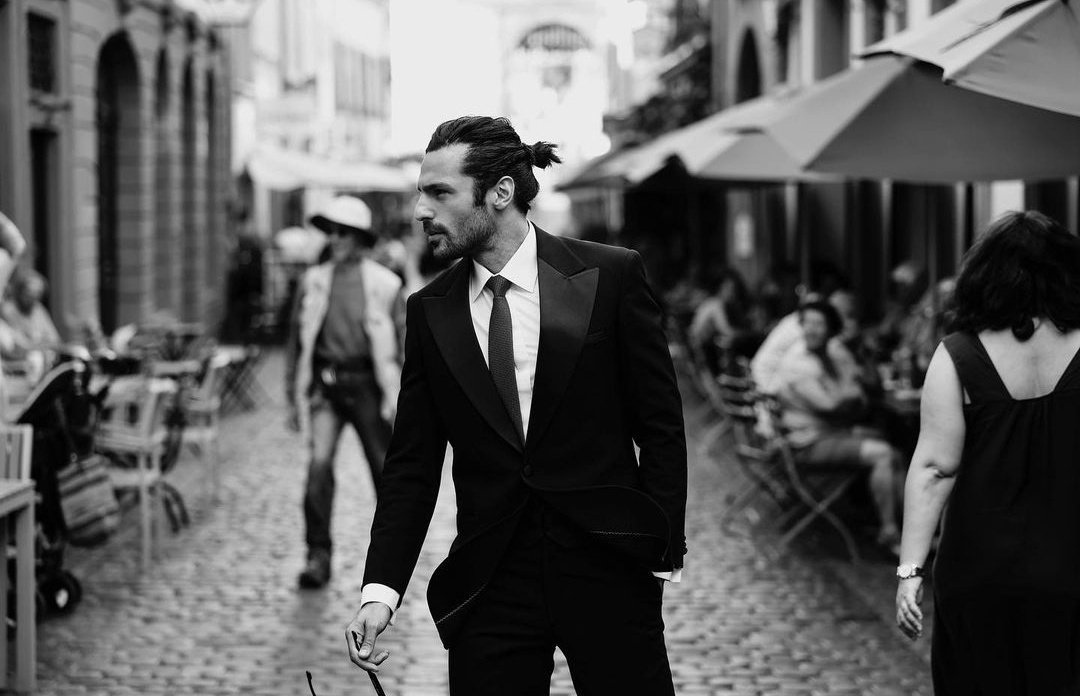 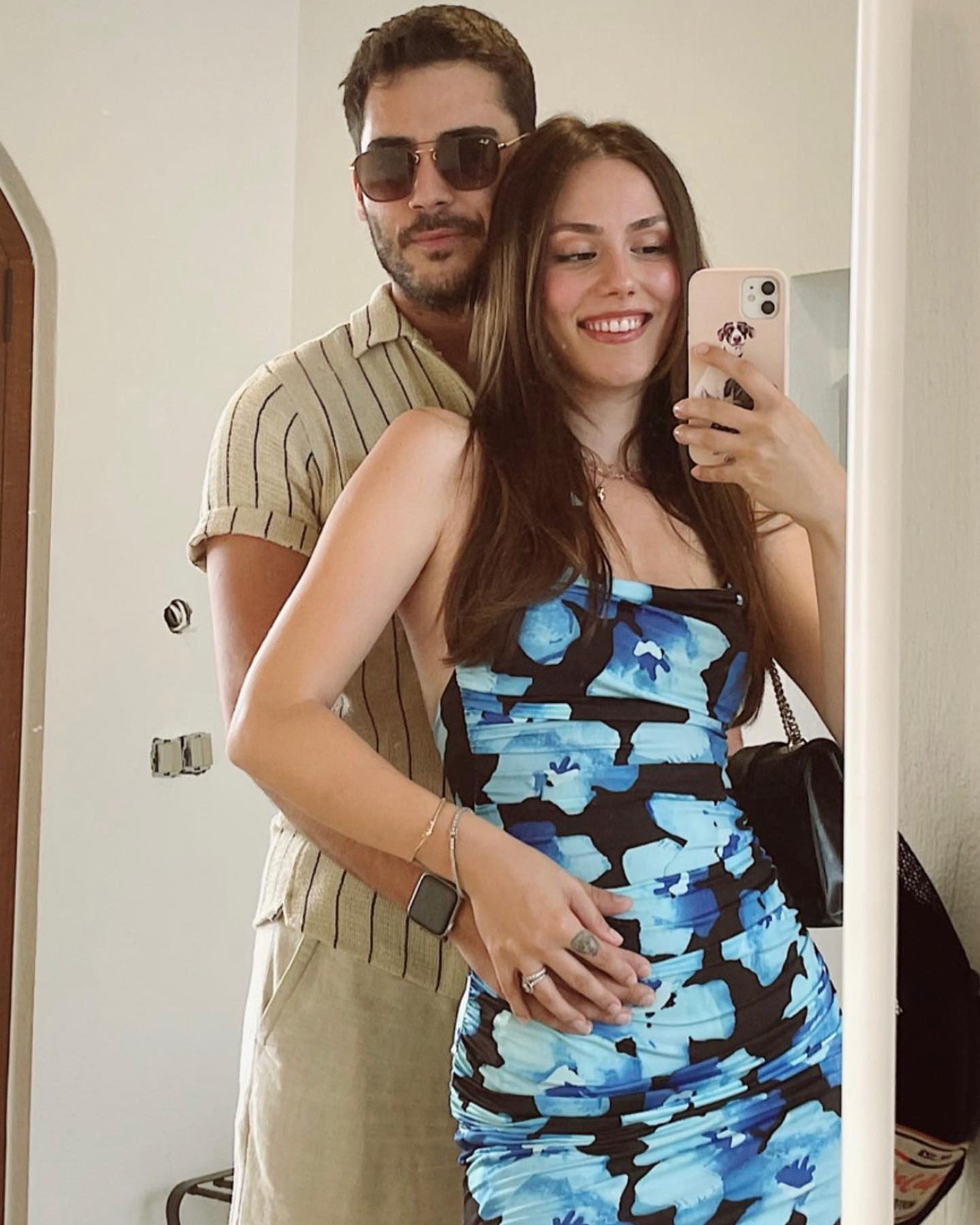 Alina Boz on the set of advertising brand Duru 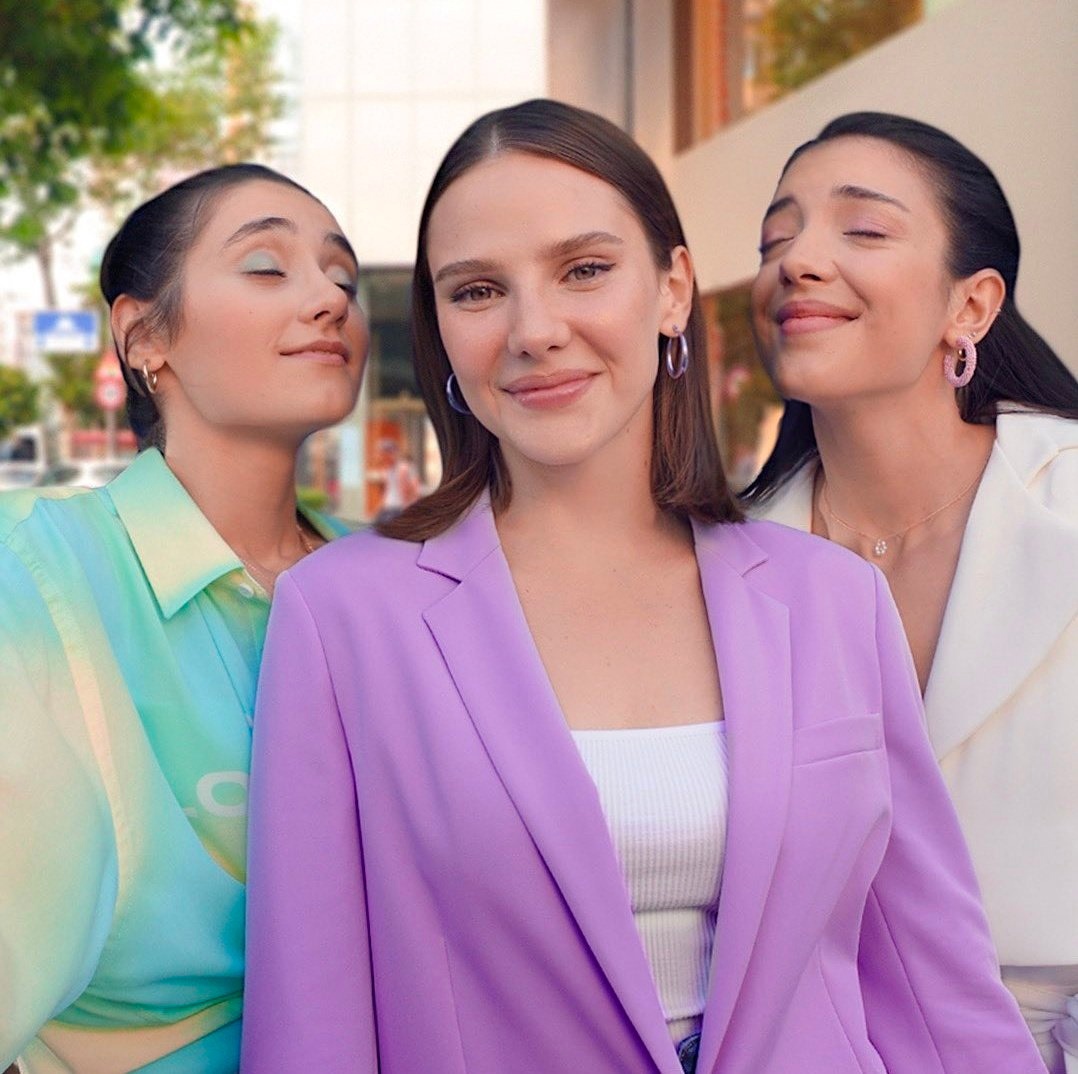 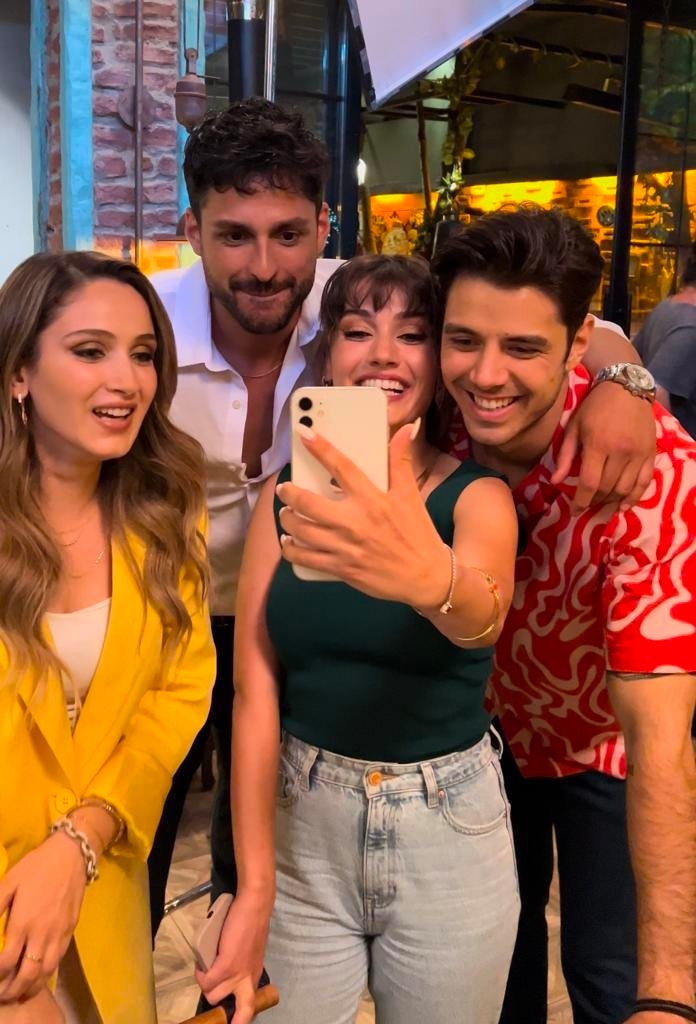 I hid you in my heart

The latest photos of Damla Sonmez, in which gray hair is clearly visible, caused a mixed reaction from social media users. 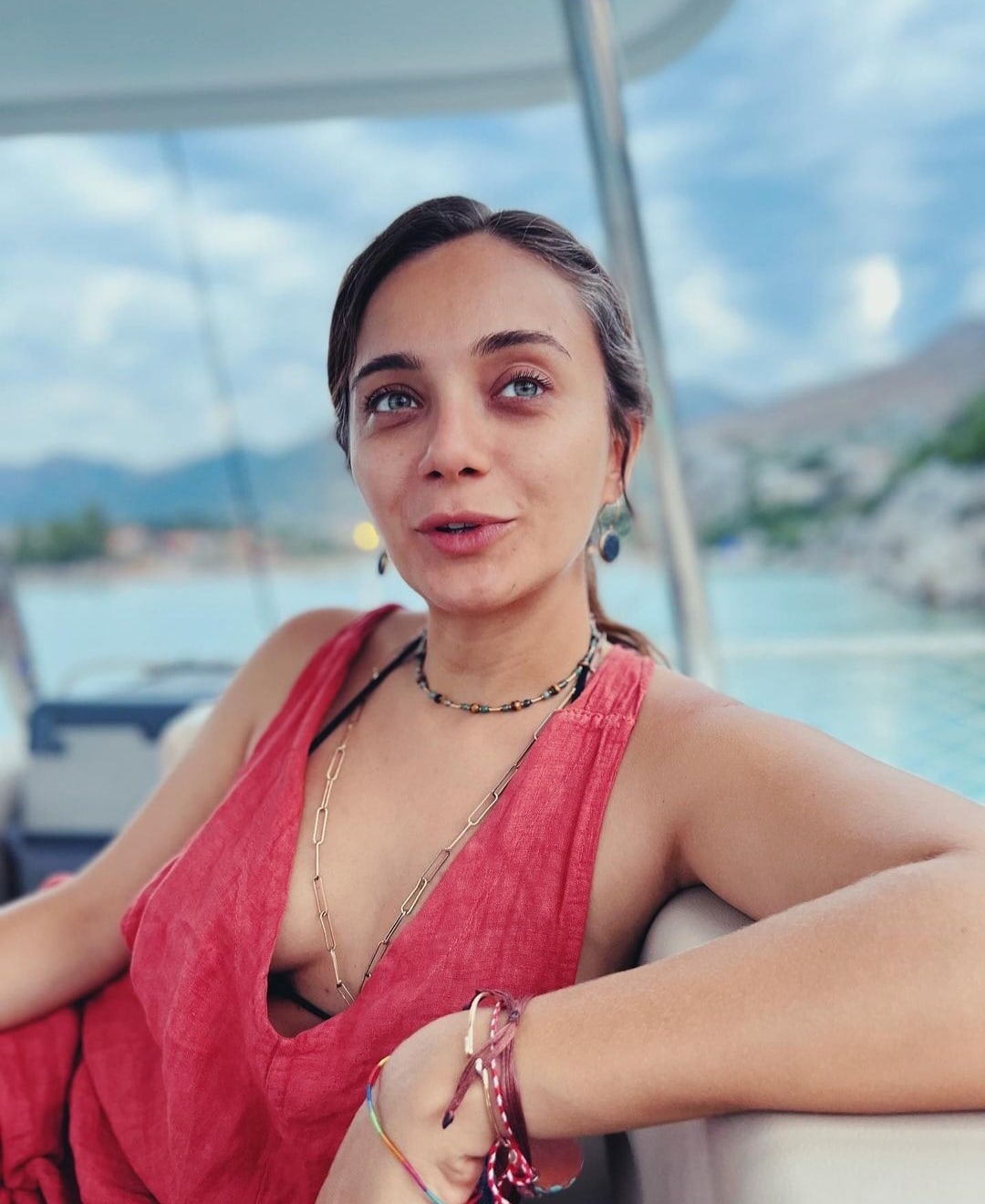 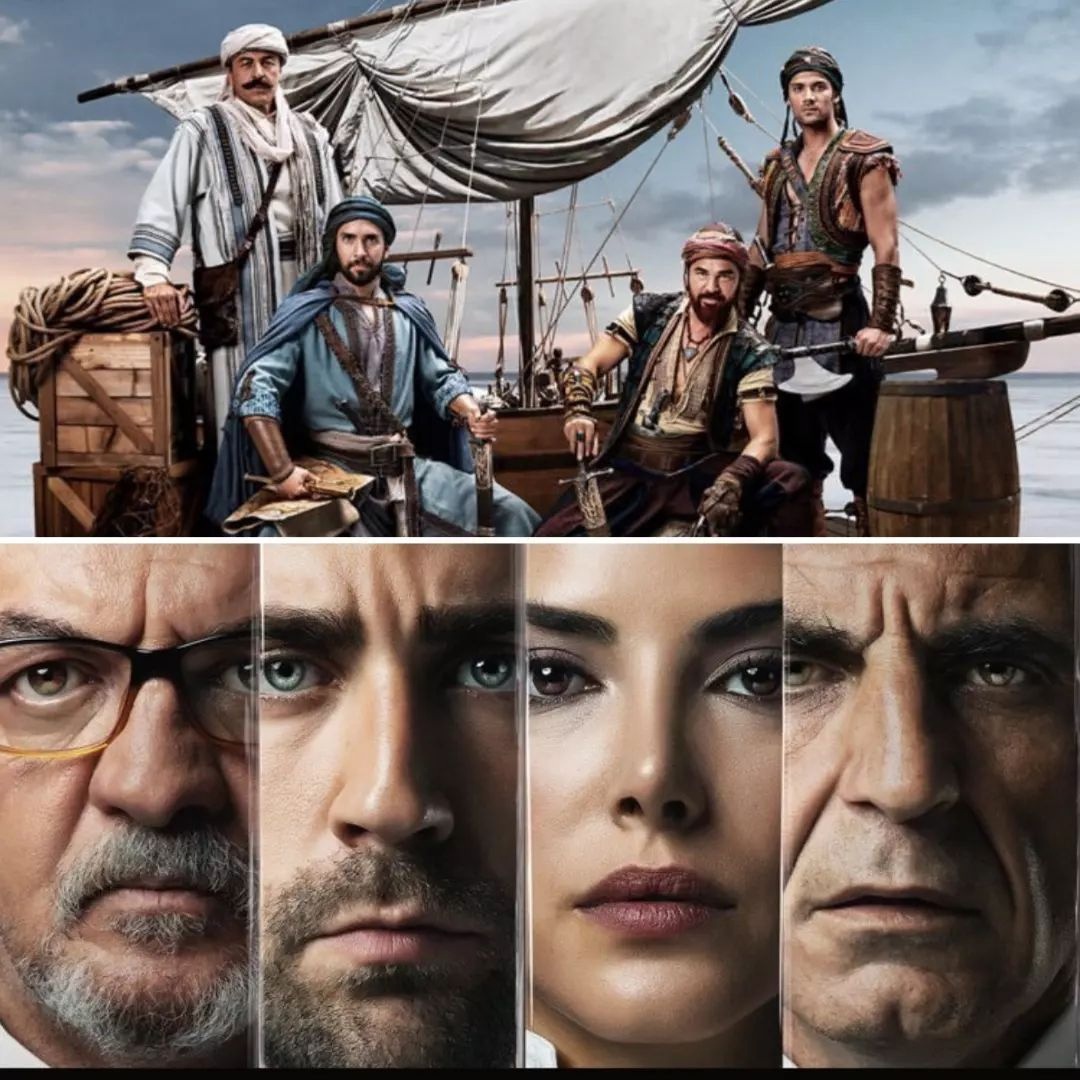 Journalist Baris Kocaoglu admitted that when he saw the performance of Merve Bolugur at the concert of Yildiz Tilbe, he felt sorry for the young woman. She has not acted in serials for a long time, so she decided to become a singer and YouTuber. The journalist recommends that she return to the acting profession, which she did best. If it goes on like this, then she will not be an actress, a singer, or a YouTuber. 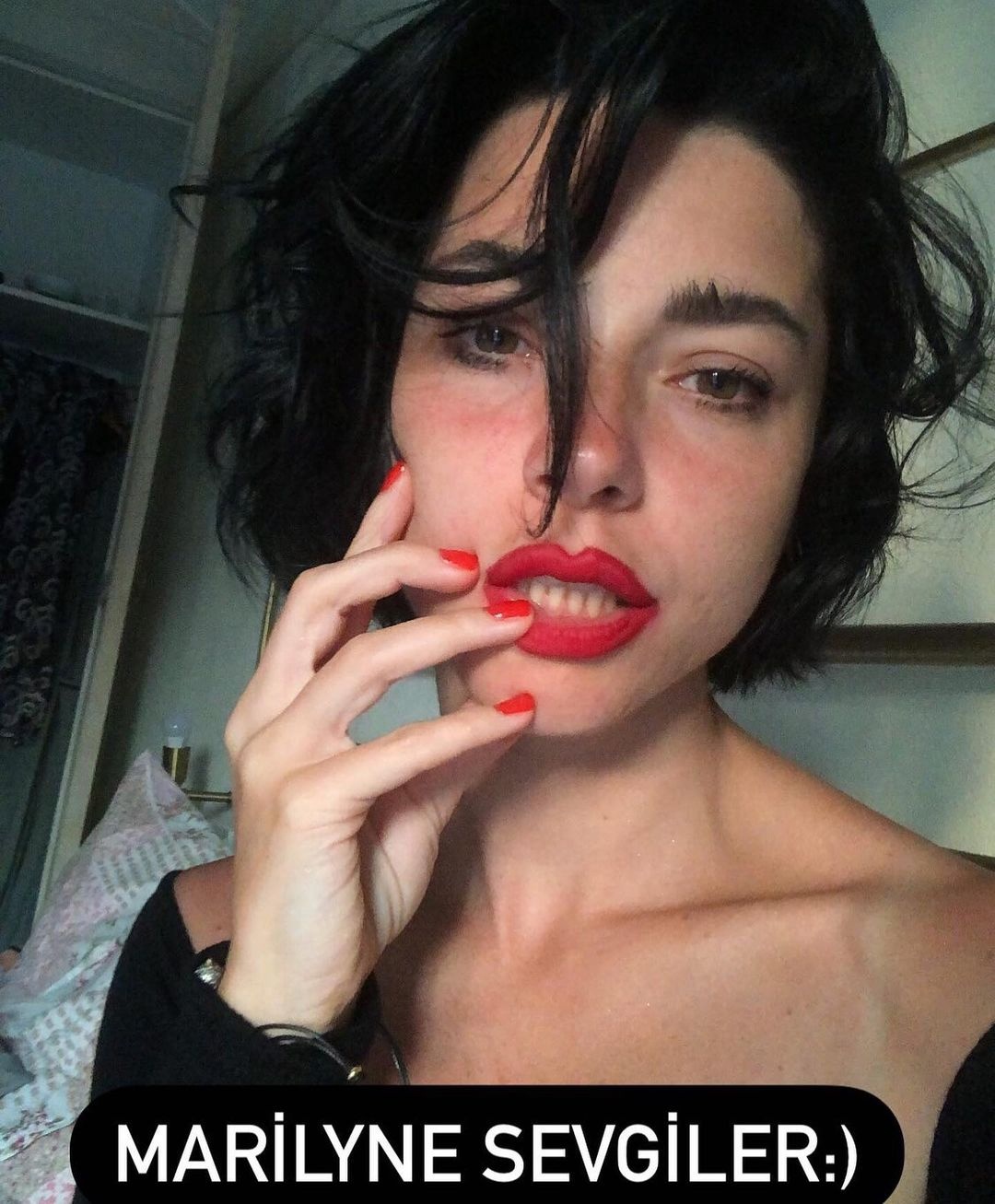 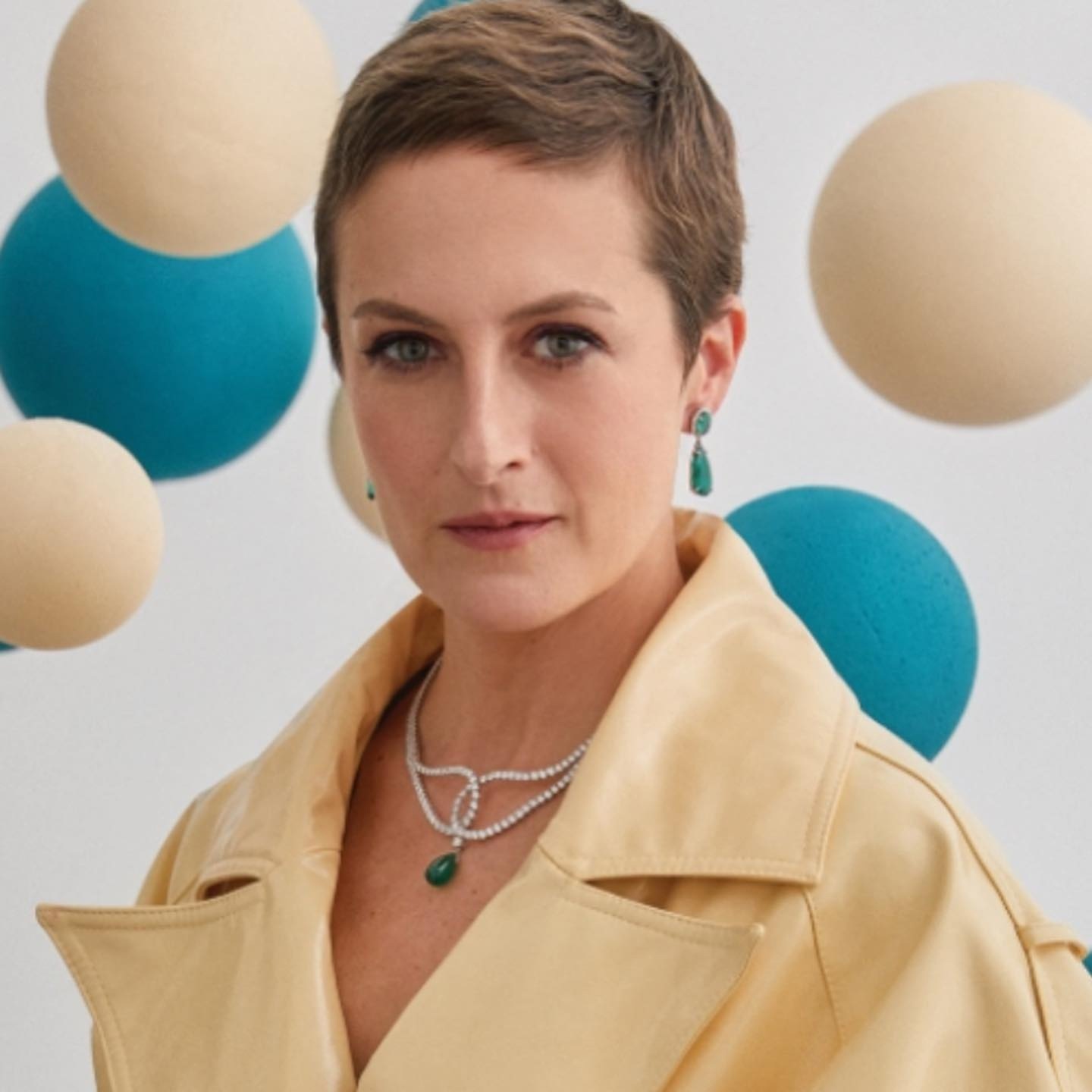 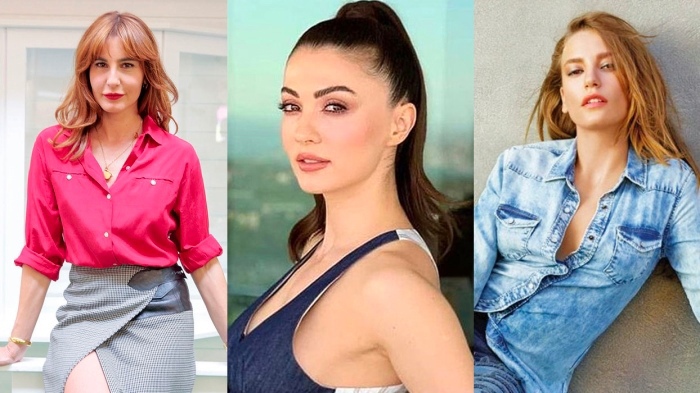 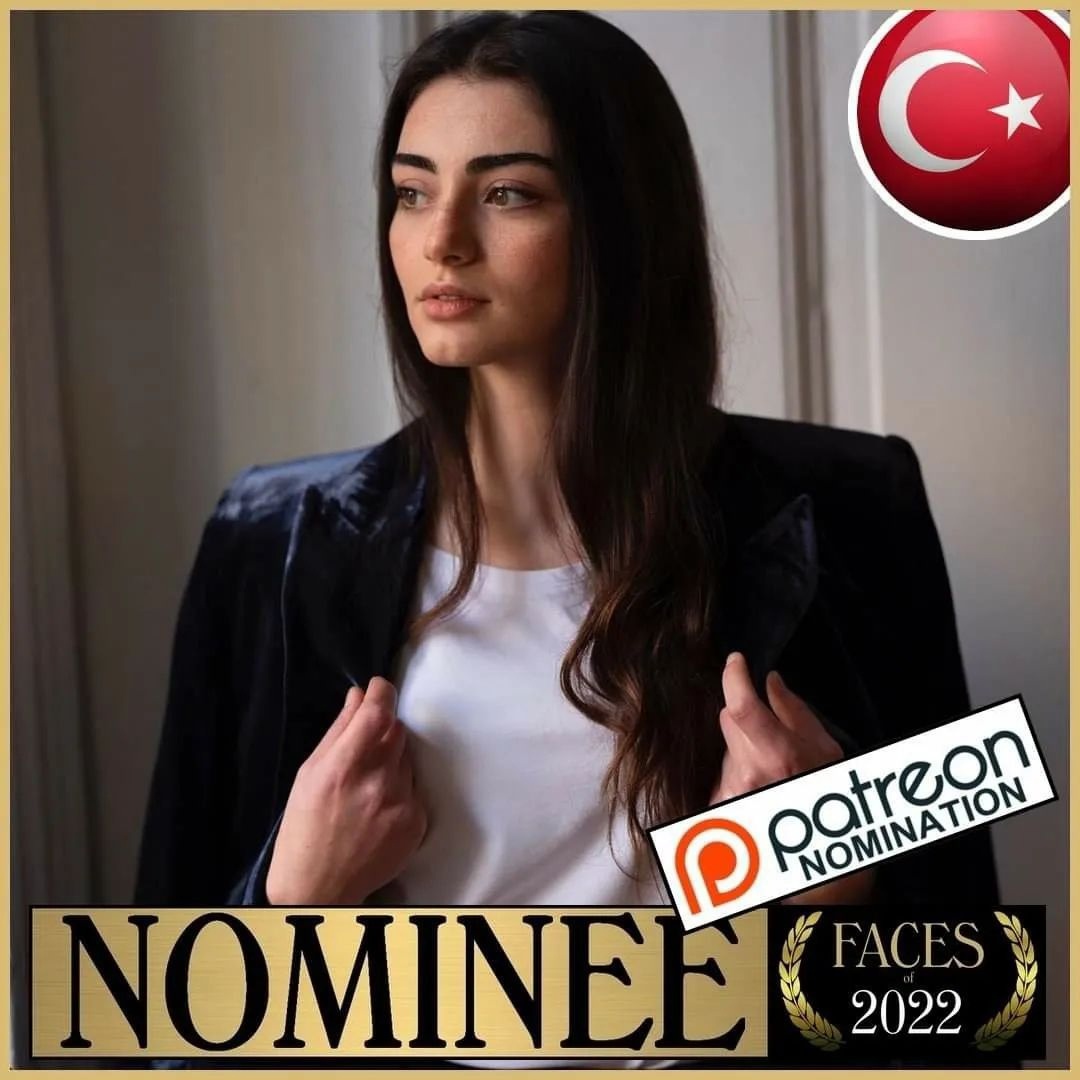 Ozge Gurel and Serkan Cayoglu, who officially registered their marriage in Germany, decided to donate wedding gifts to the Fund for Helping Children with Cancer. The couple’s wedding will take place in Verona on August 13 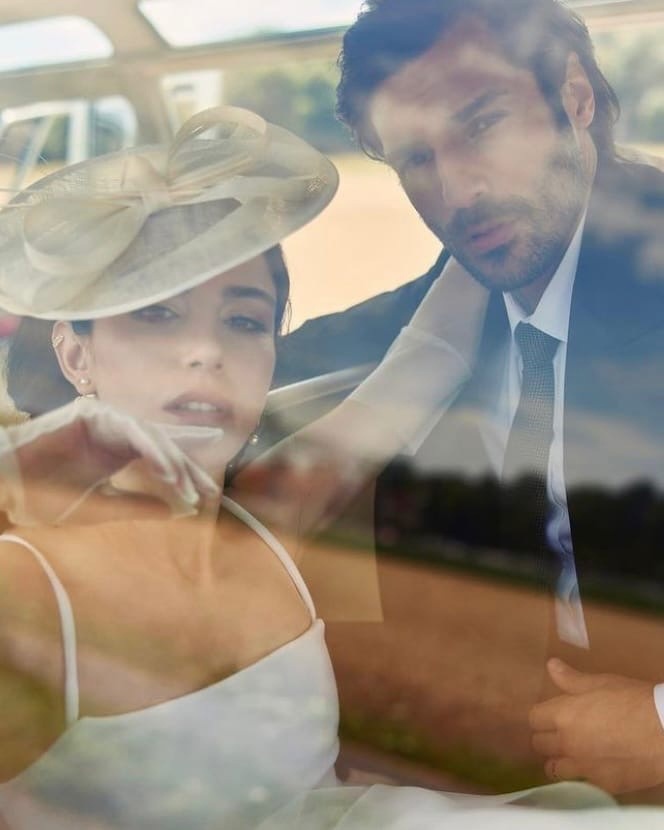 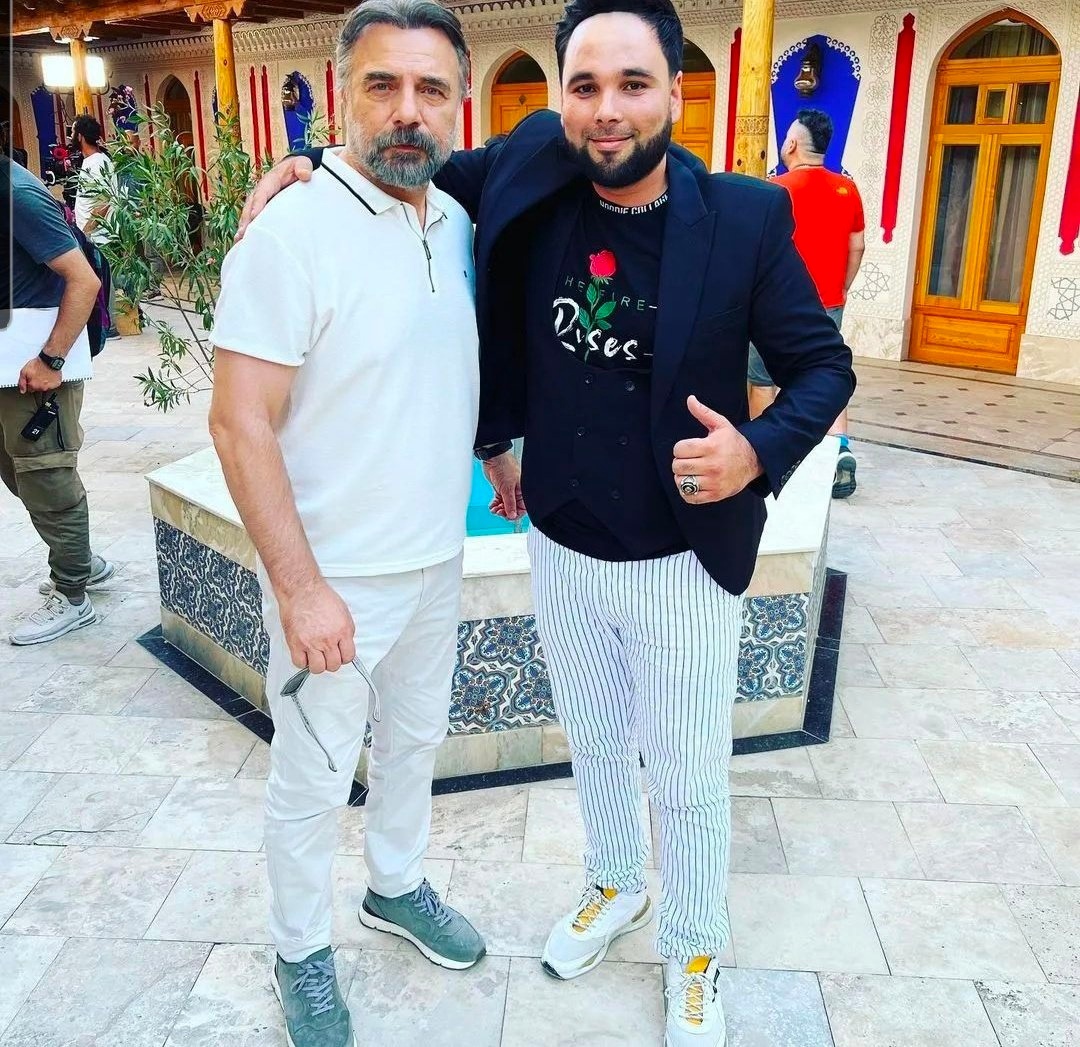 Preparations have begun for a comedy film by Berton Medya and Taş Film ‘Come to the Cinema / Filme Gel’ starring Erkan Petekkaya. The film tells about three friends who dream of making a career in Turkish cinema. 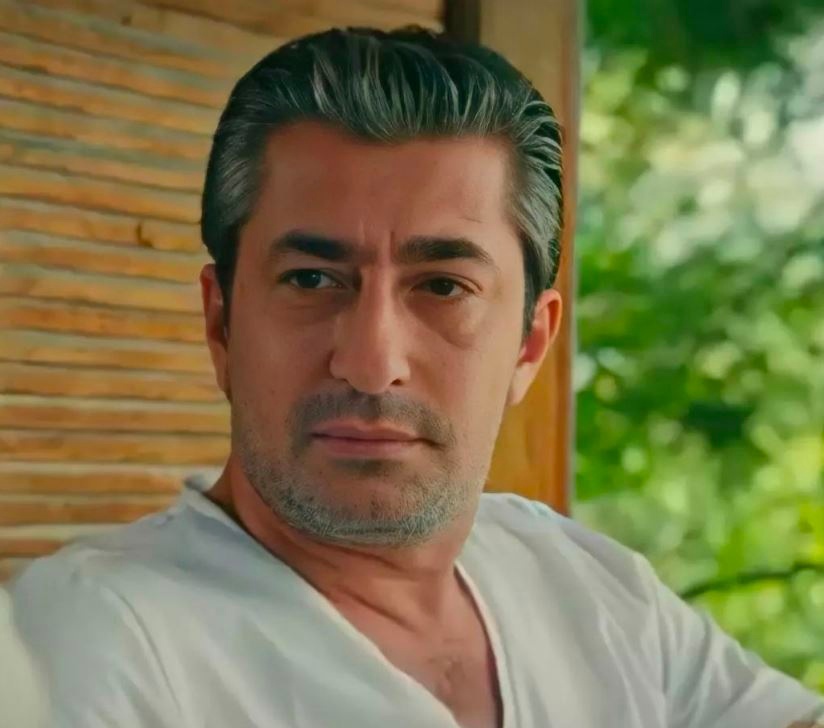 Alp Navruz and Ayça Ayşin Turan are one of the brightest young Turkish couples. Ayça joked to reporters that if Alp proposes to her, they will be the first to know about it. 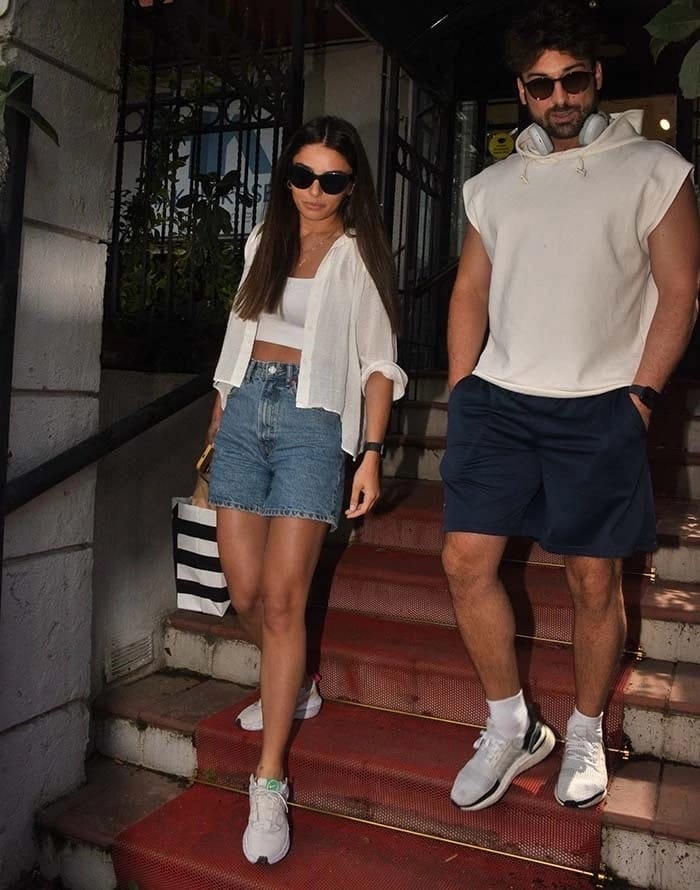 Devrim Ozkan returns to the screens in the Show TV series ‘Life as it is’ produced by BKM. She will play police officer Songul 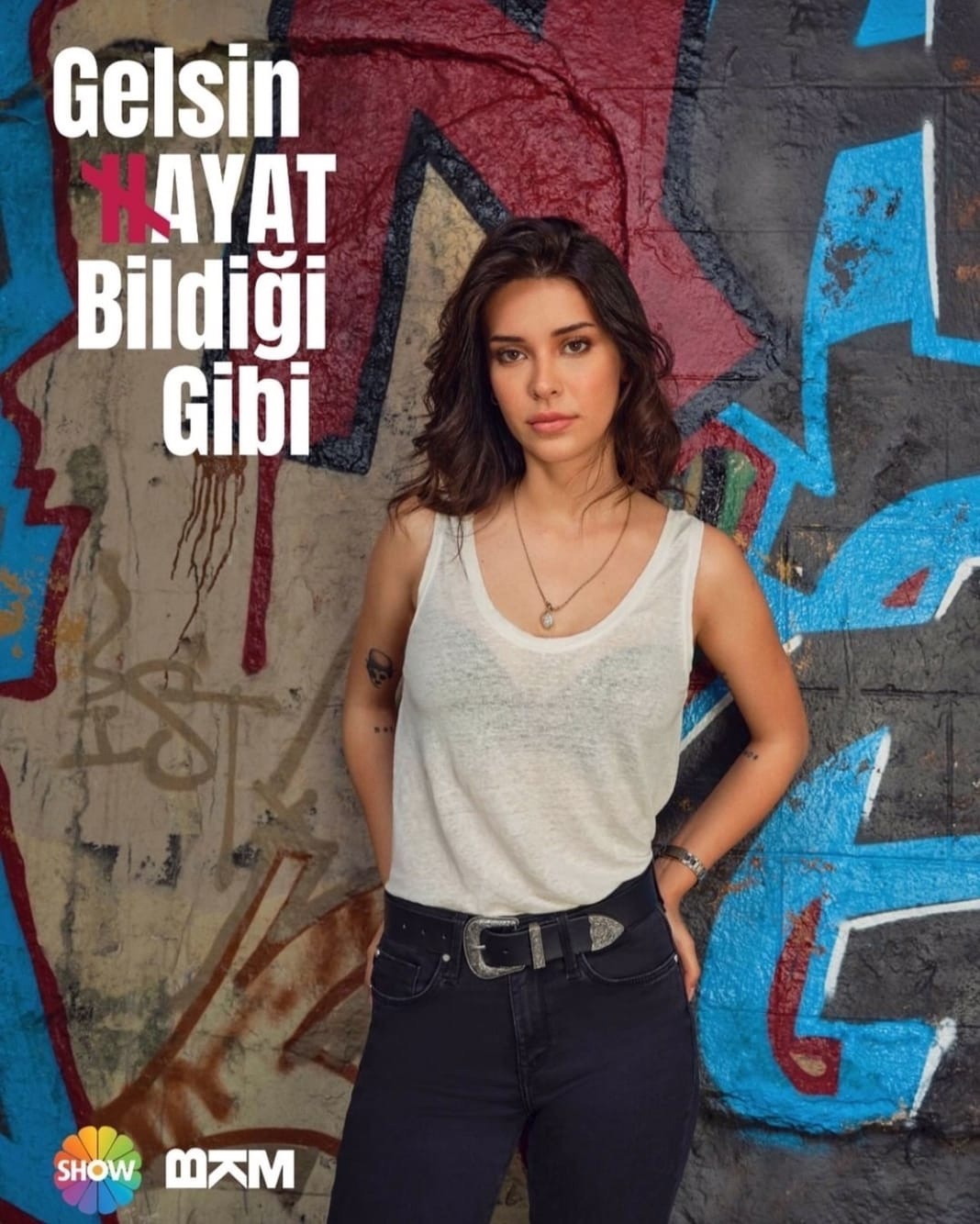 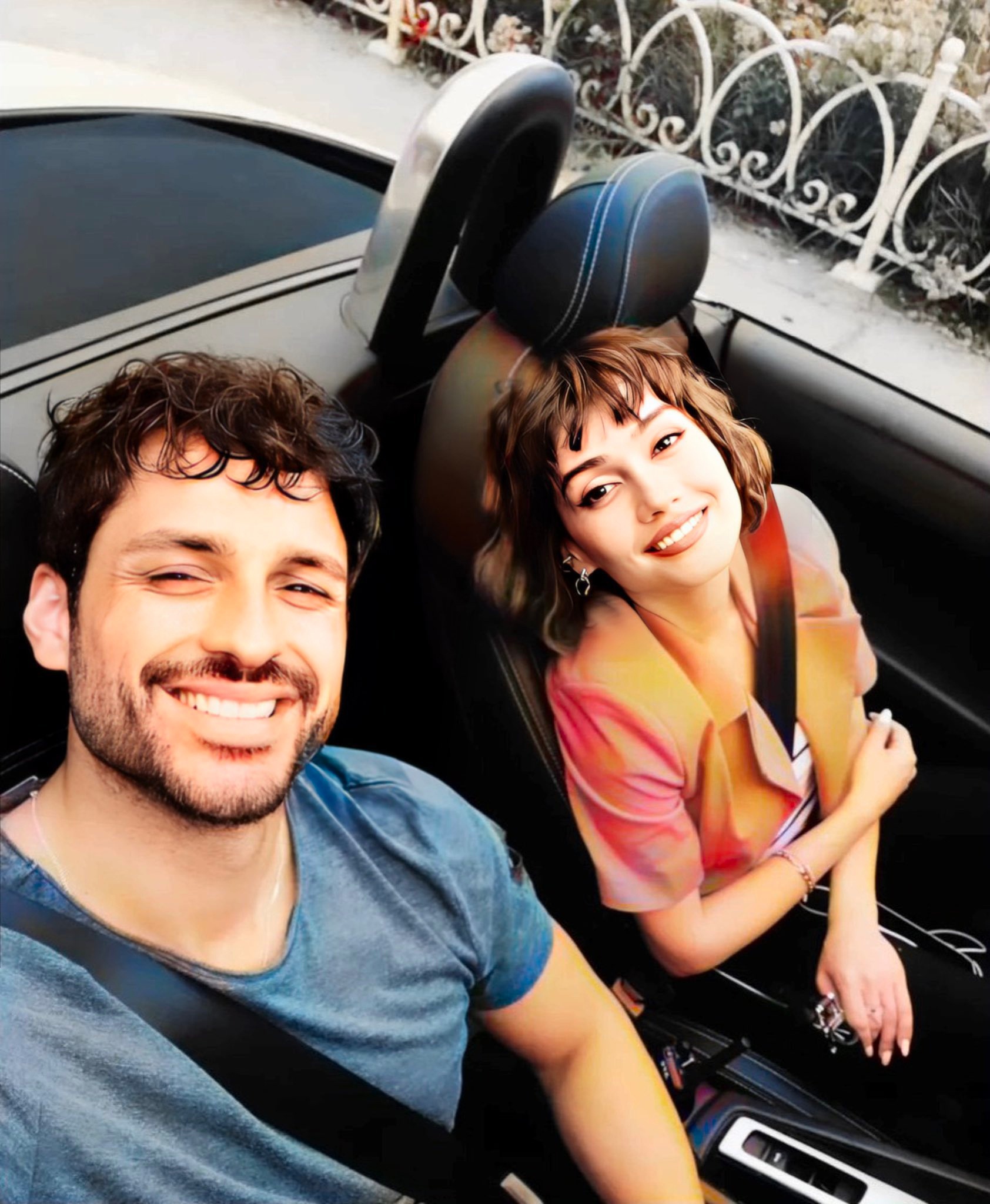 Mesut Ozil, who has completed his contract with Fenerbahçe, has signed a new contract with Başak Şehir. The signing ceremony was attended by the footballer’s wife and daughter 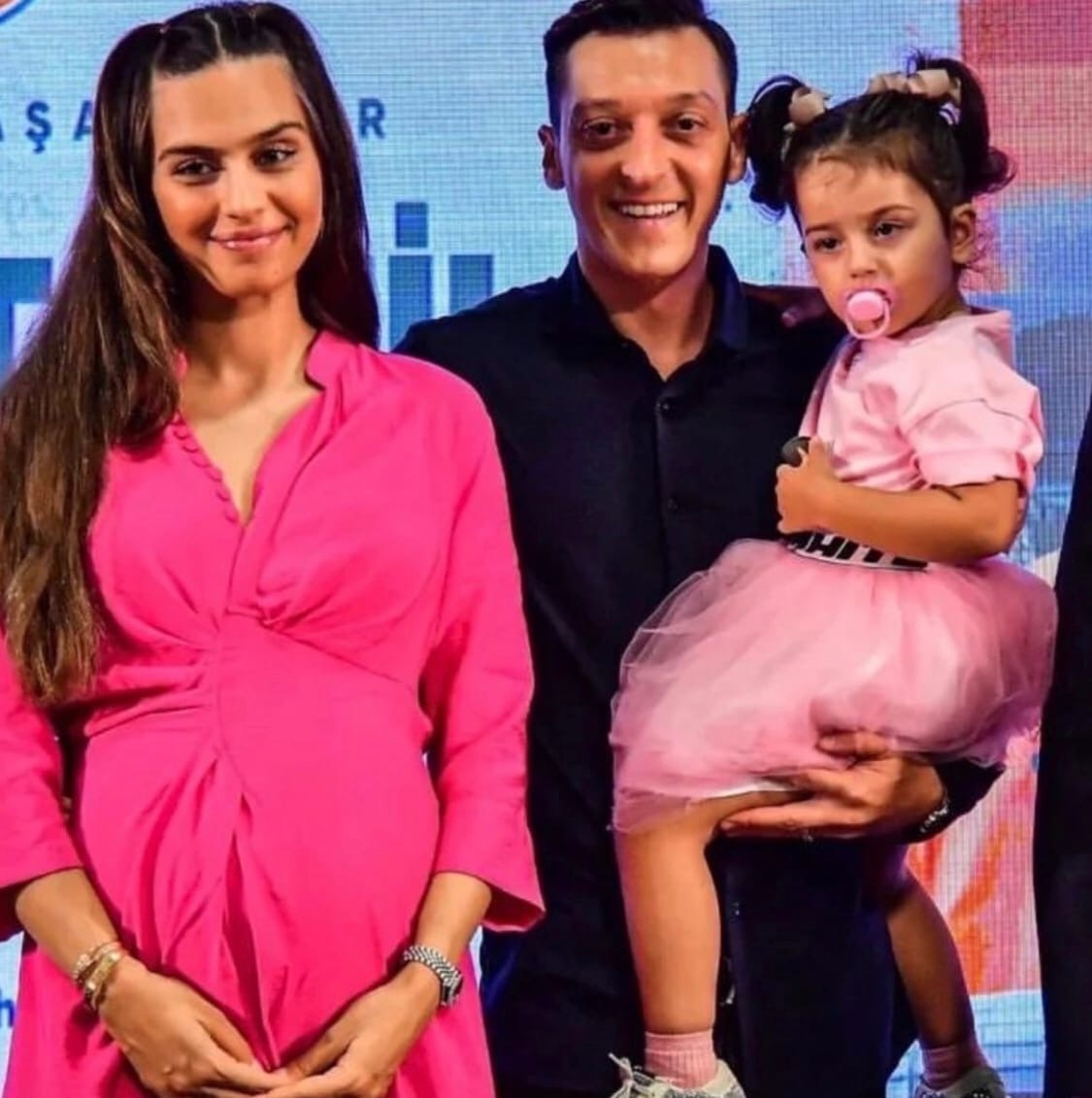 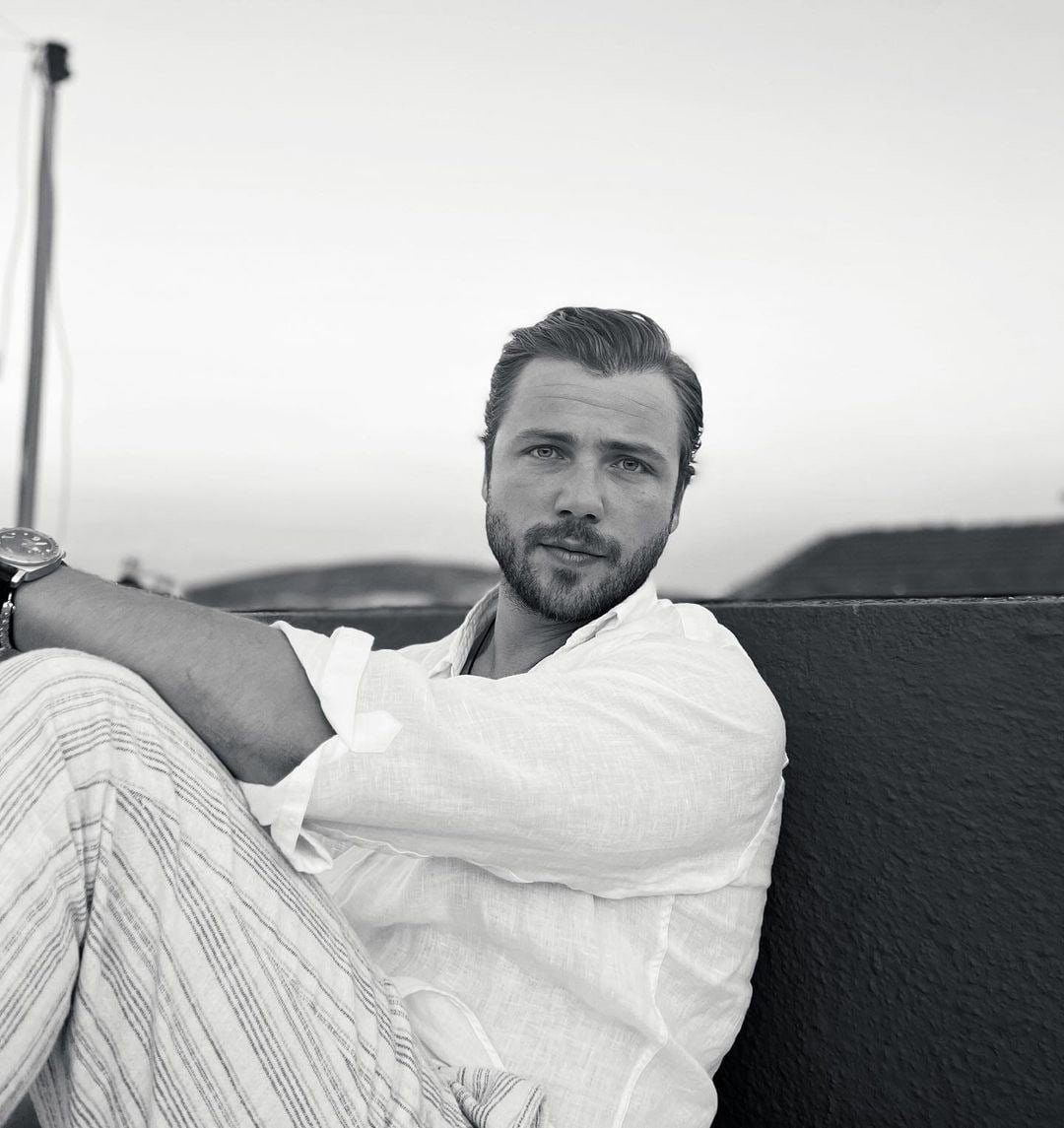 Firat Celik, who will return to Turkish screens this autumn, was spotted with Aybüke Albere on one of the beaches of Cesme 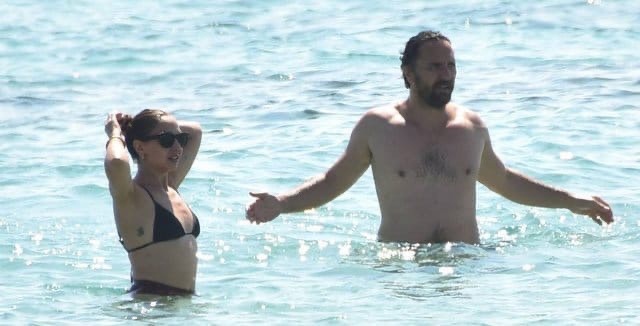 The beautiful wedding of Ebru Sahin and Cedi Osman 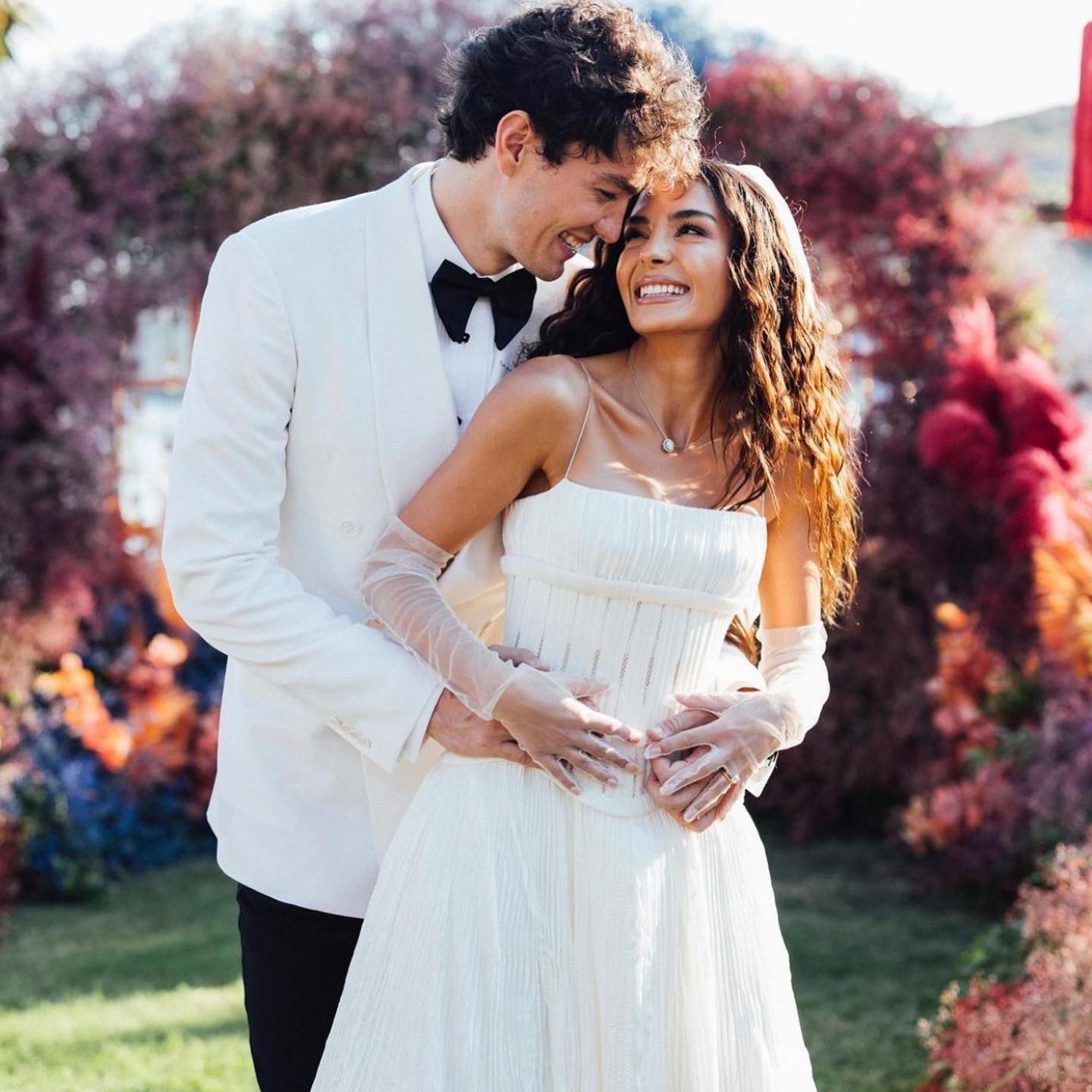 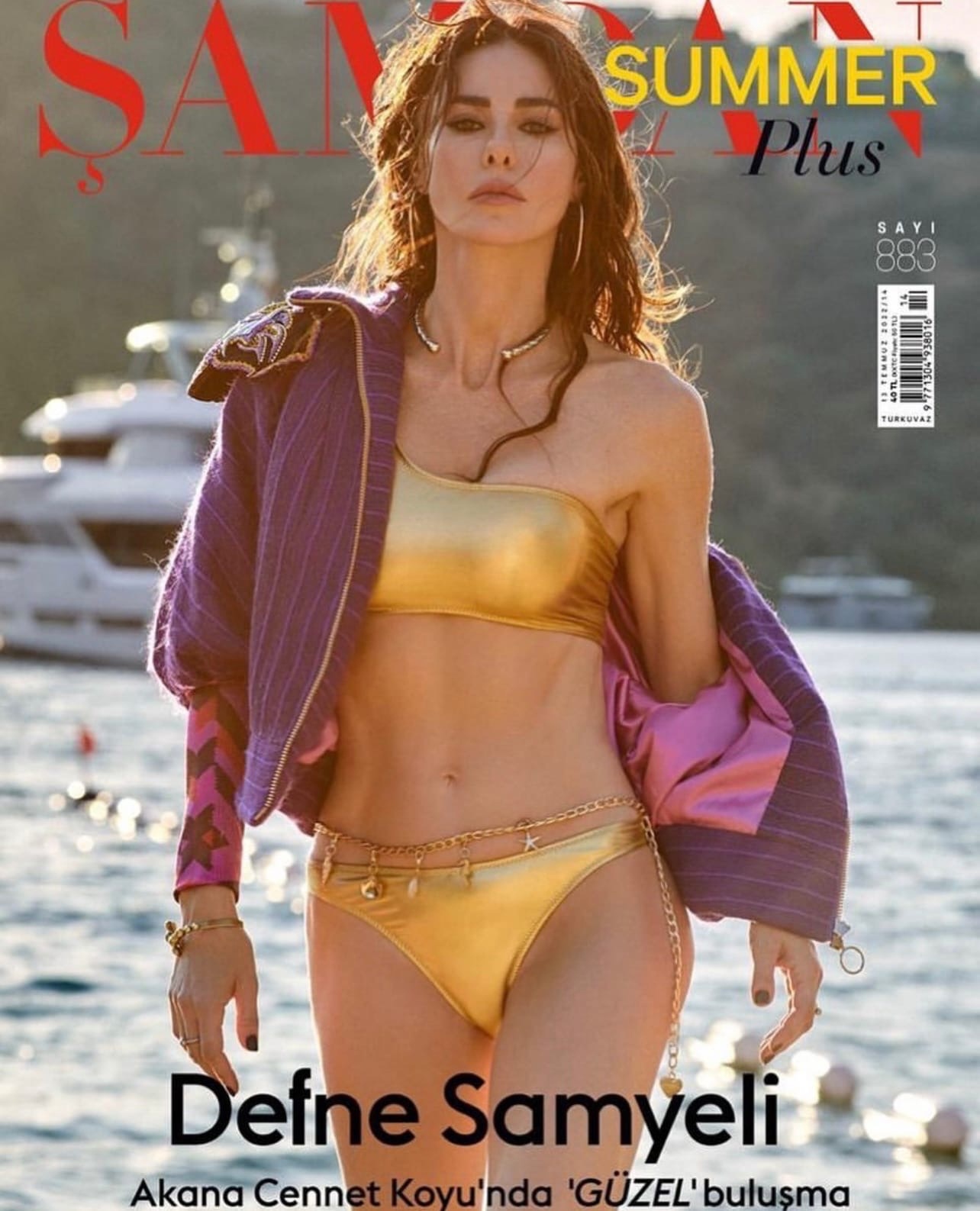 Furkan Andiç behind the scenes of the series ‘Black Board’ 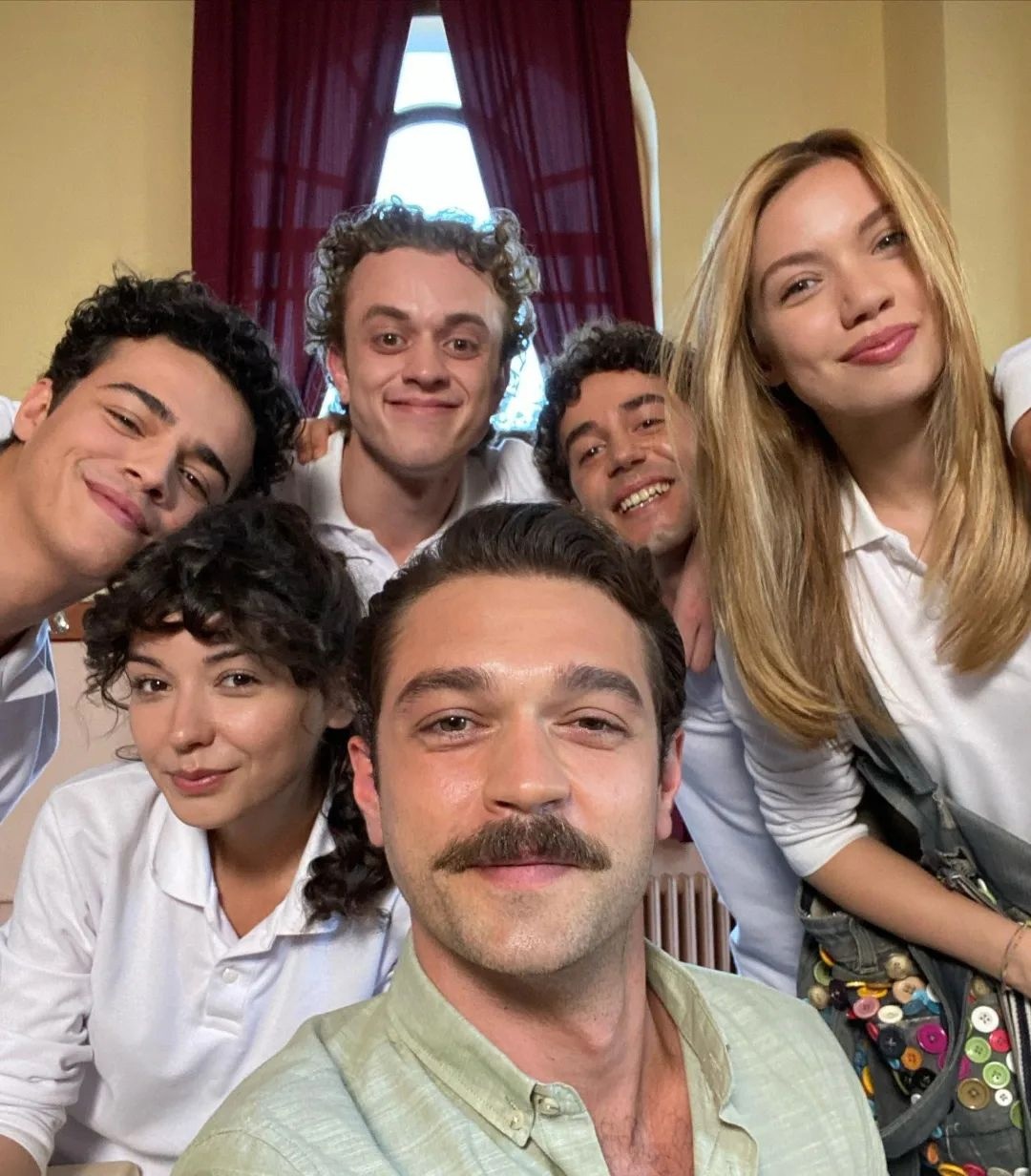