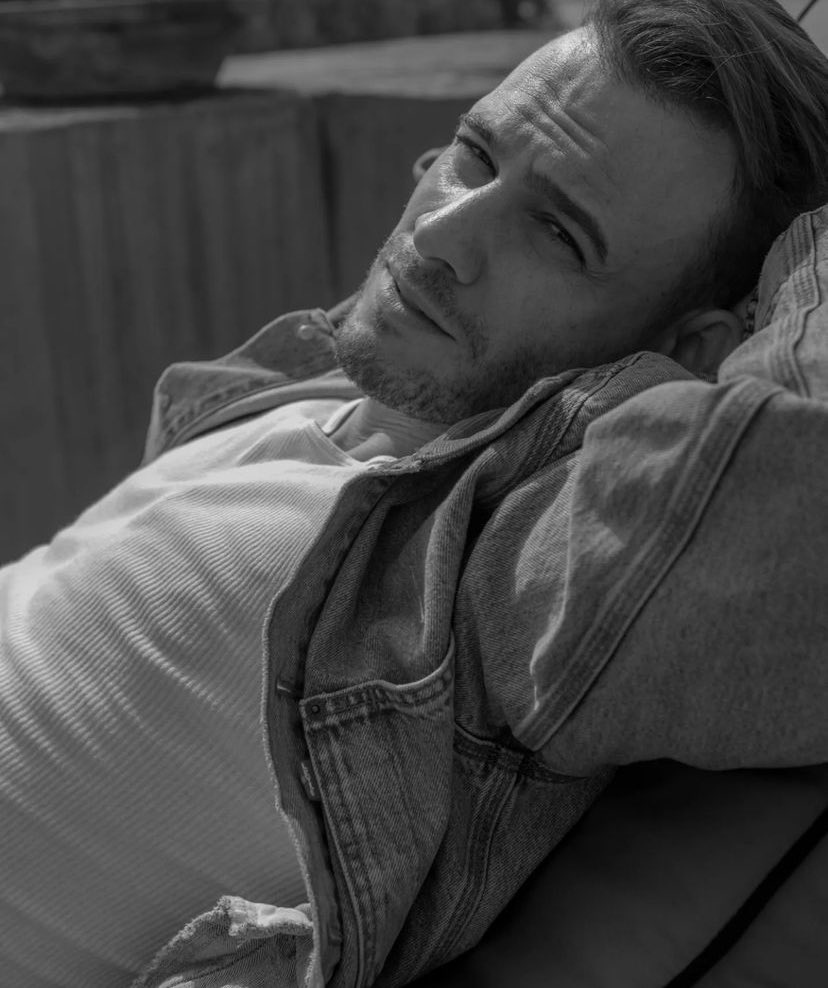 It seems that Burcu Kiratli, who divorced singer Sinan Akçil in May, has a new love. The actress was spotted in Alacati together with lawyer Nail Gonenli 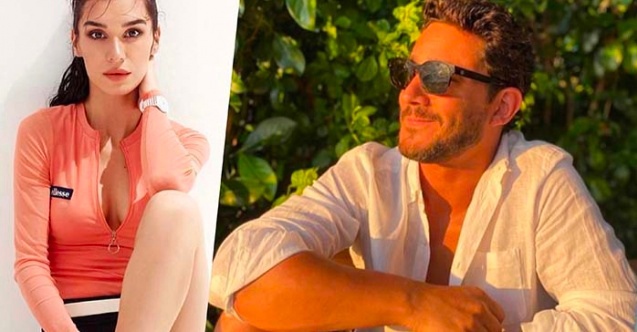 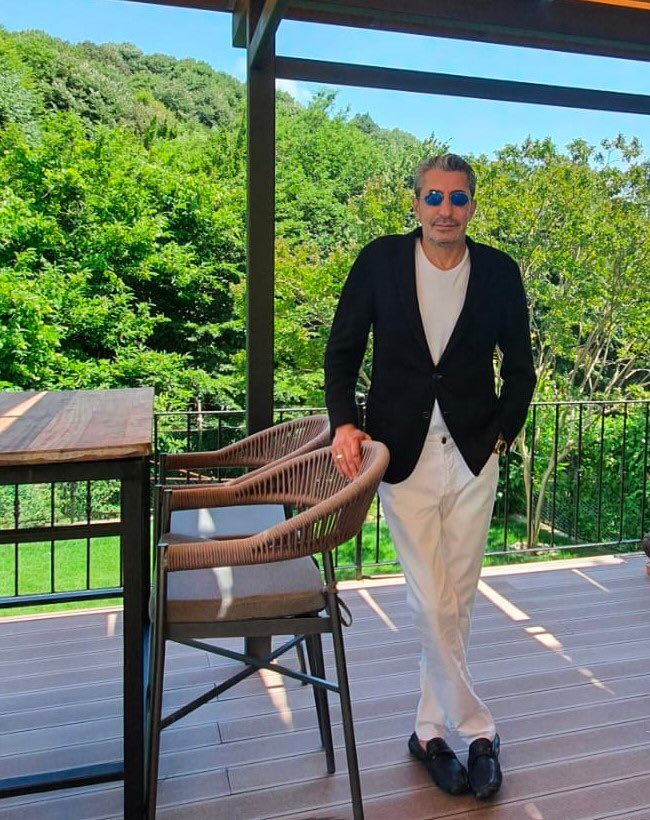 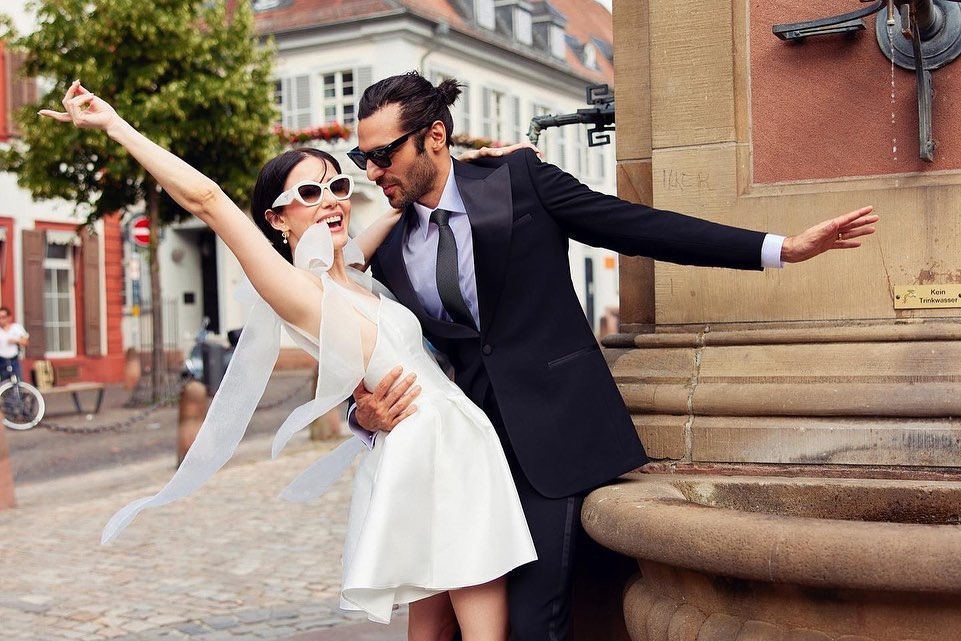 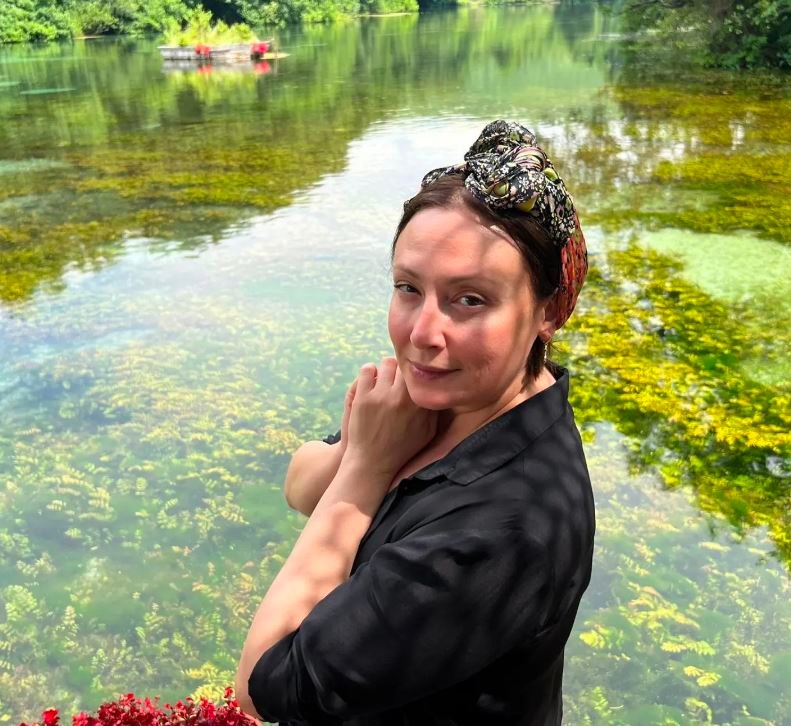 According to Turkish bloggers, Sila Türkoglu received several work offers in TV series and in the new season we will see the actress on the screen

The well-known blogger Cakma claims that OGM Pictures is negotiating with Ayça Ayşin Turan to star in the series ‘If the King Loses’, where she can become a co-star of Kıvanç Tatlıtuğ 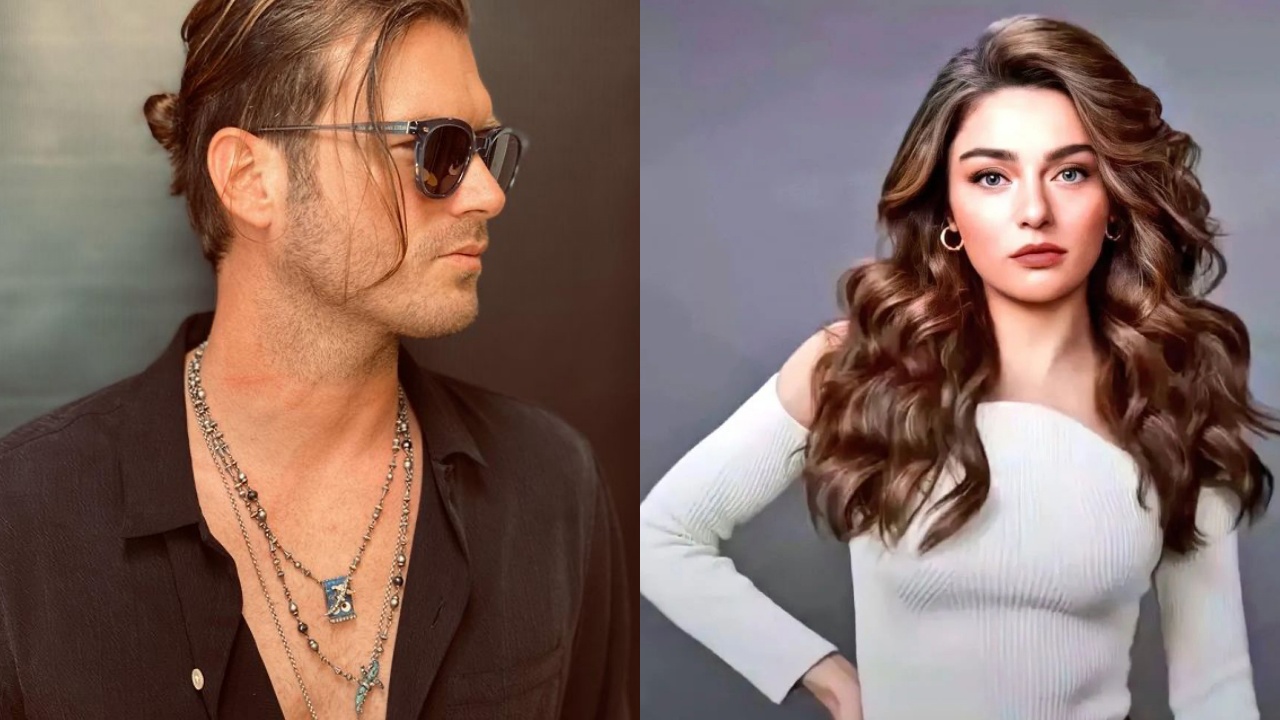 Today the start of the series ‘The Perfect Couple / Mükemmel Eşleşme’ 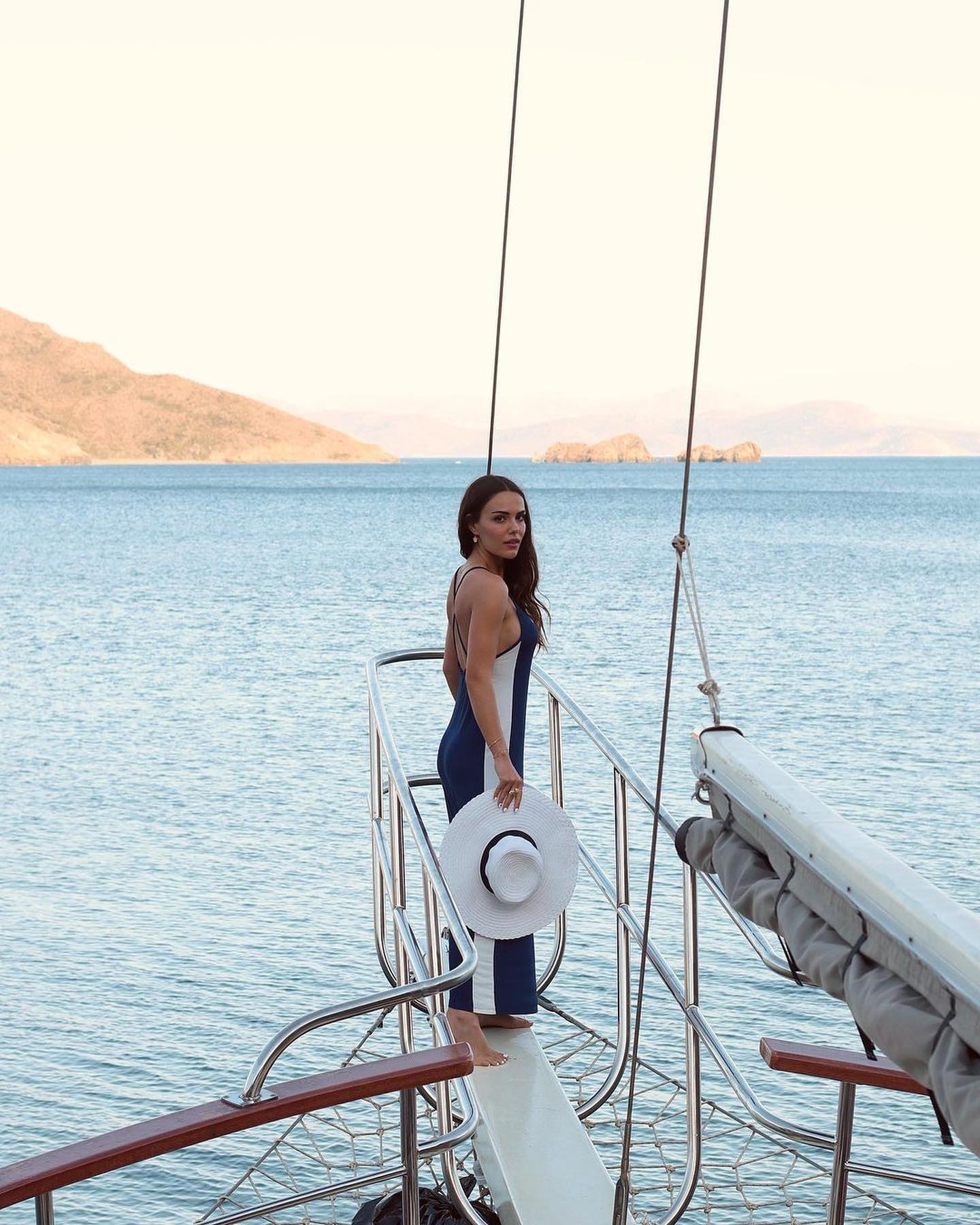 Behind the scenes of the series ‘More beautiful than you’ Aytaç Şaşmaz does not leave his beloved Cemre Baysel, often visiting her on the set 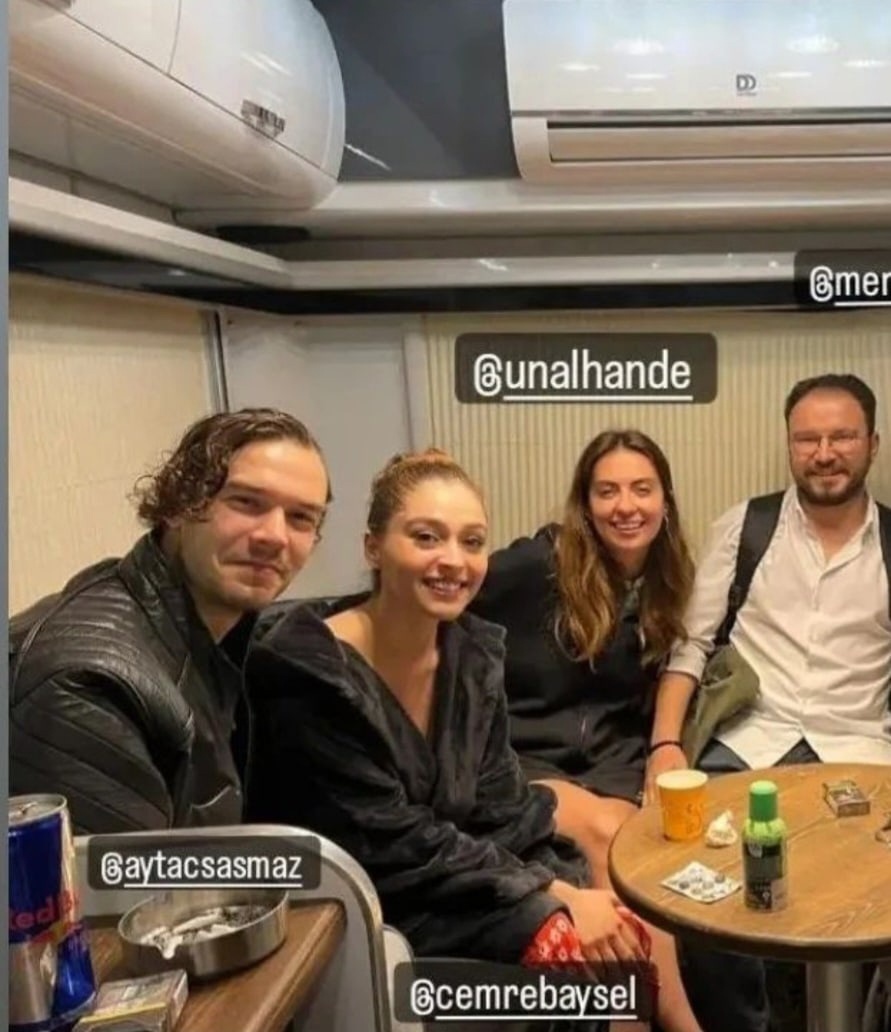 More beautiful than you

The Turkish press reports that 12 years after the series finale of Forbidden Love, Kıvanç Tatlıtuğ and Beren Saat are getting ready to meet the audience on the screen. The film will be filmed in Istanbul and New York. 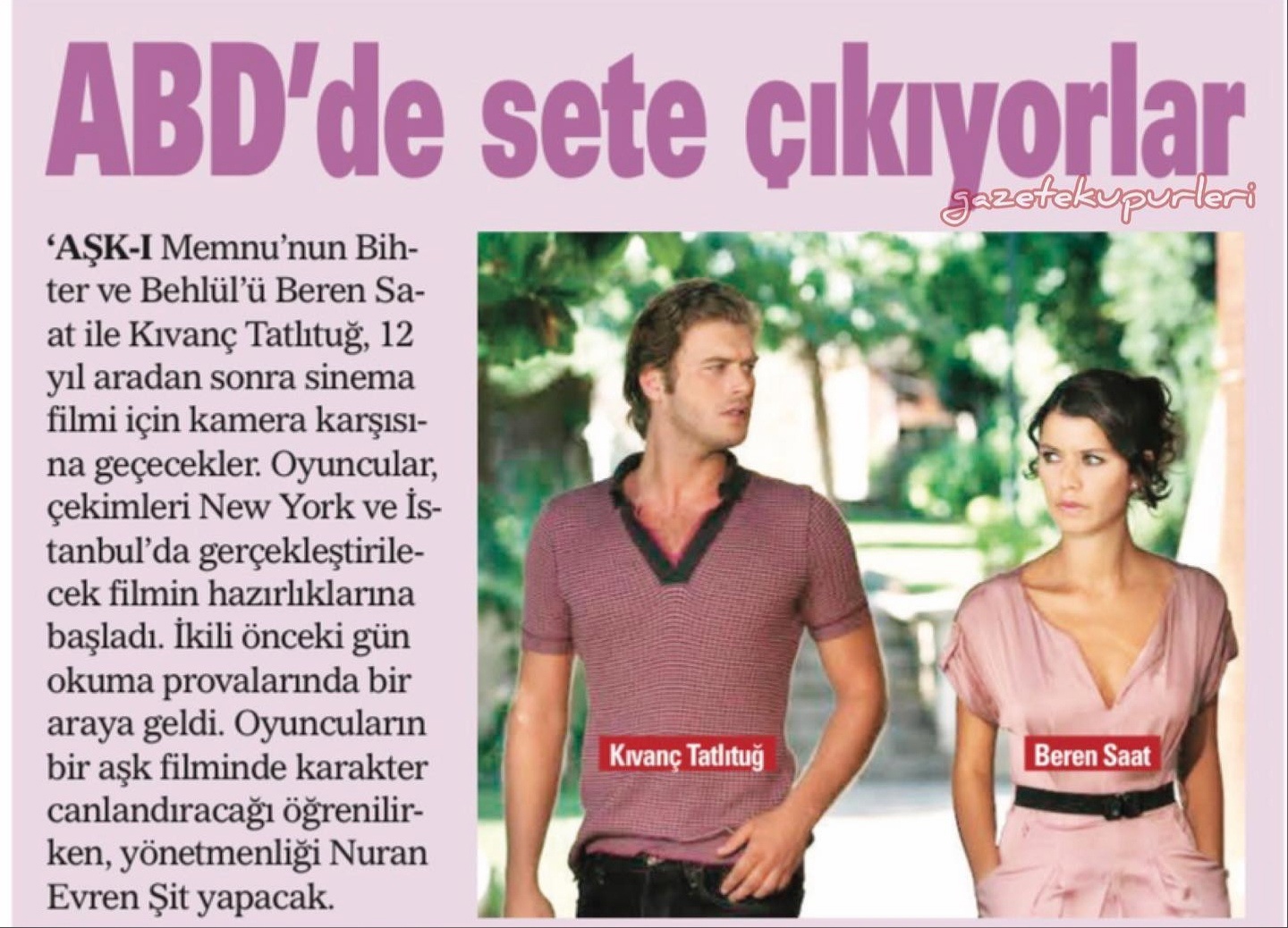 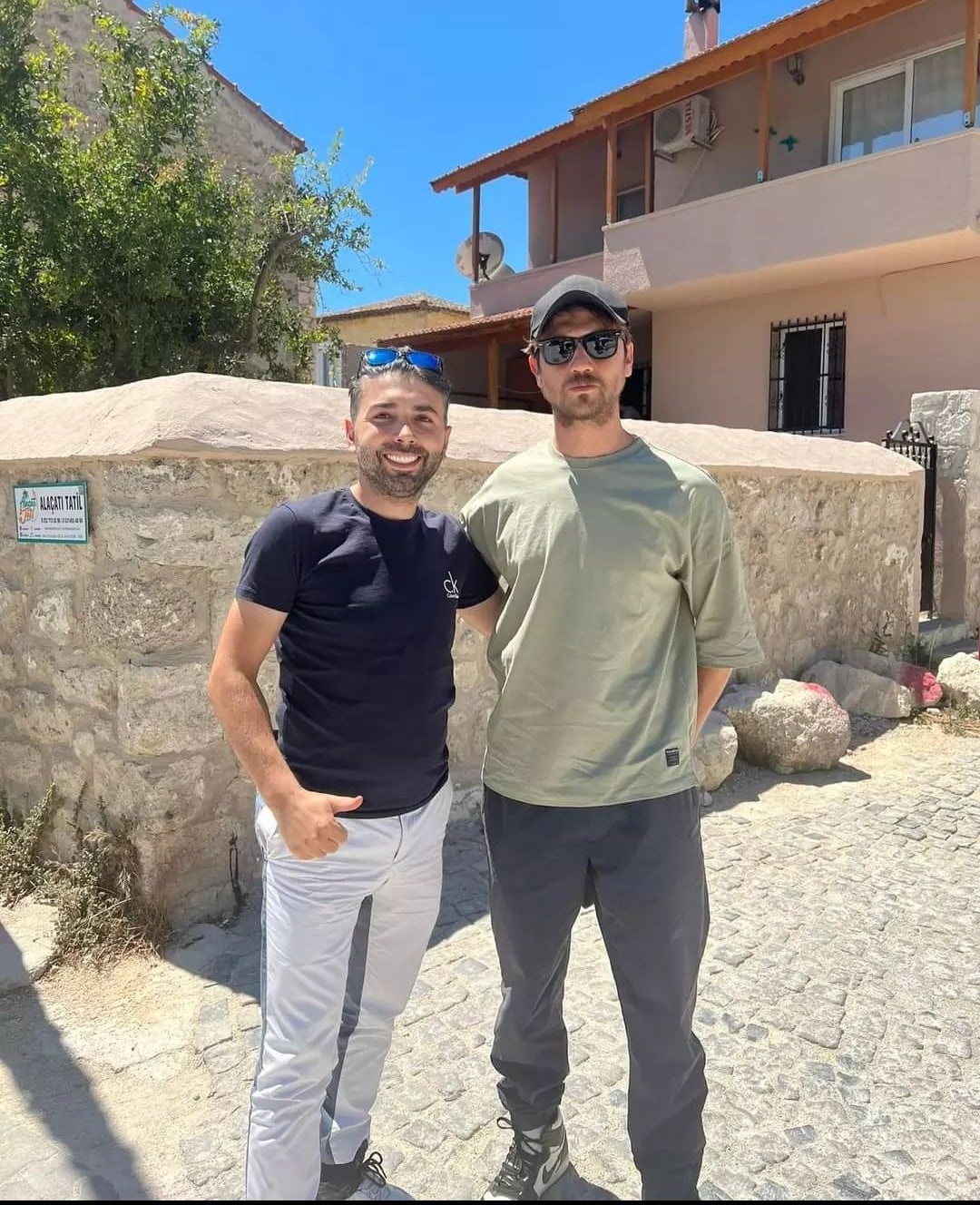 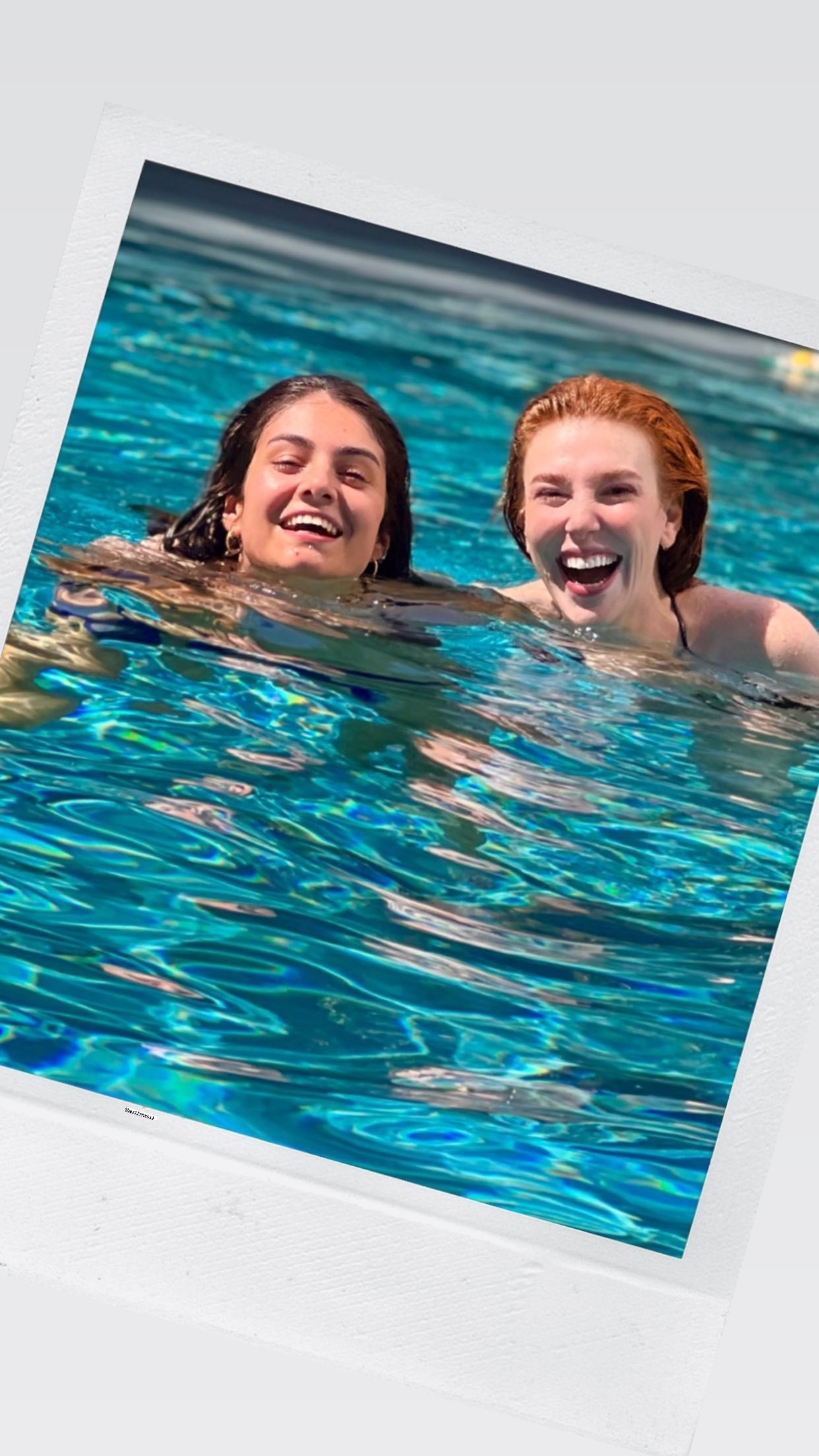 Meryem Uzerli arrived with her daughters in Urla, where her new series for Disney Plus will be filmed 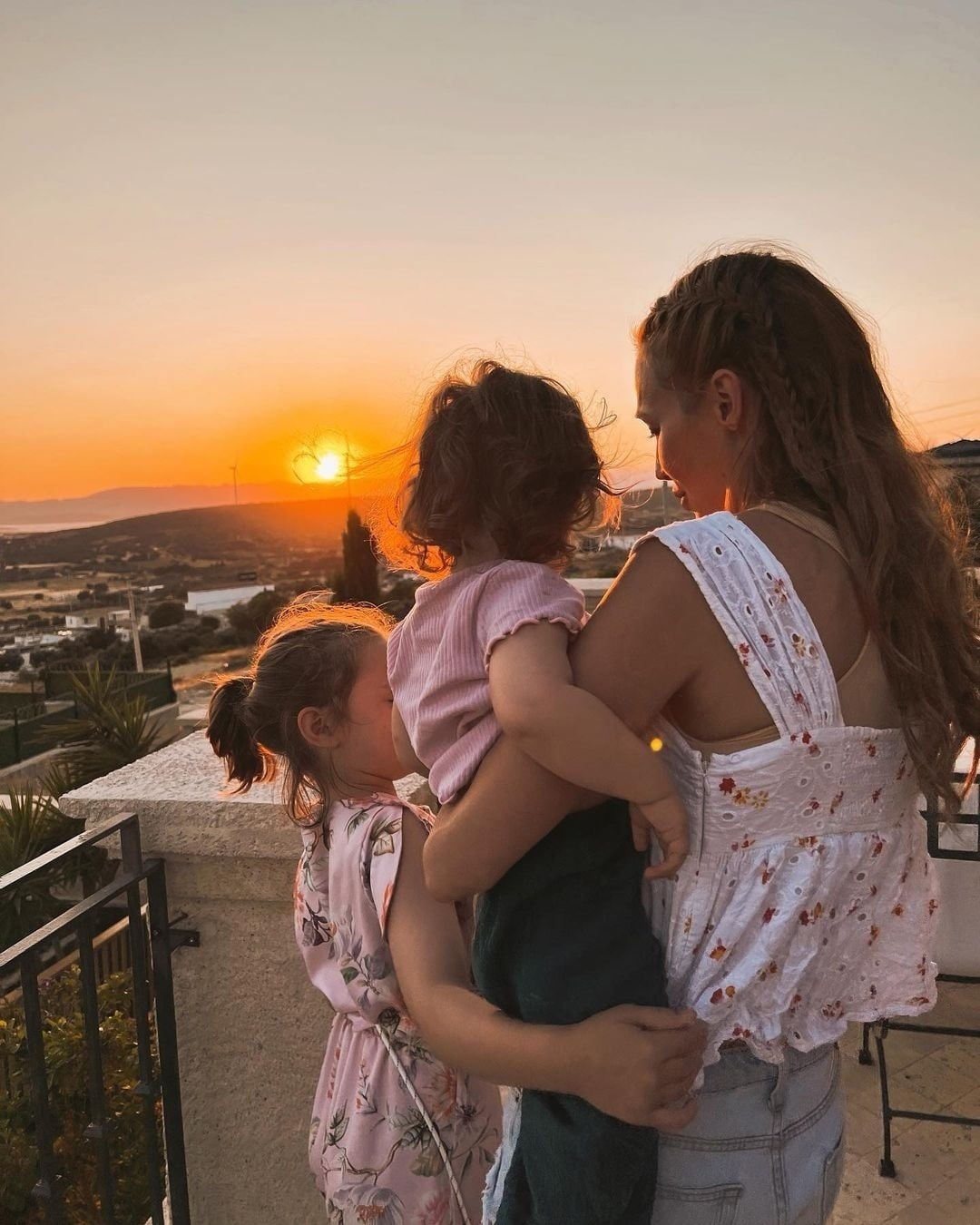 Kubilay Aka and melon 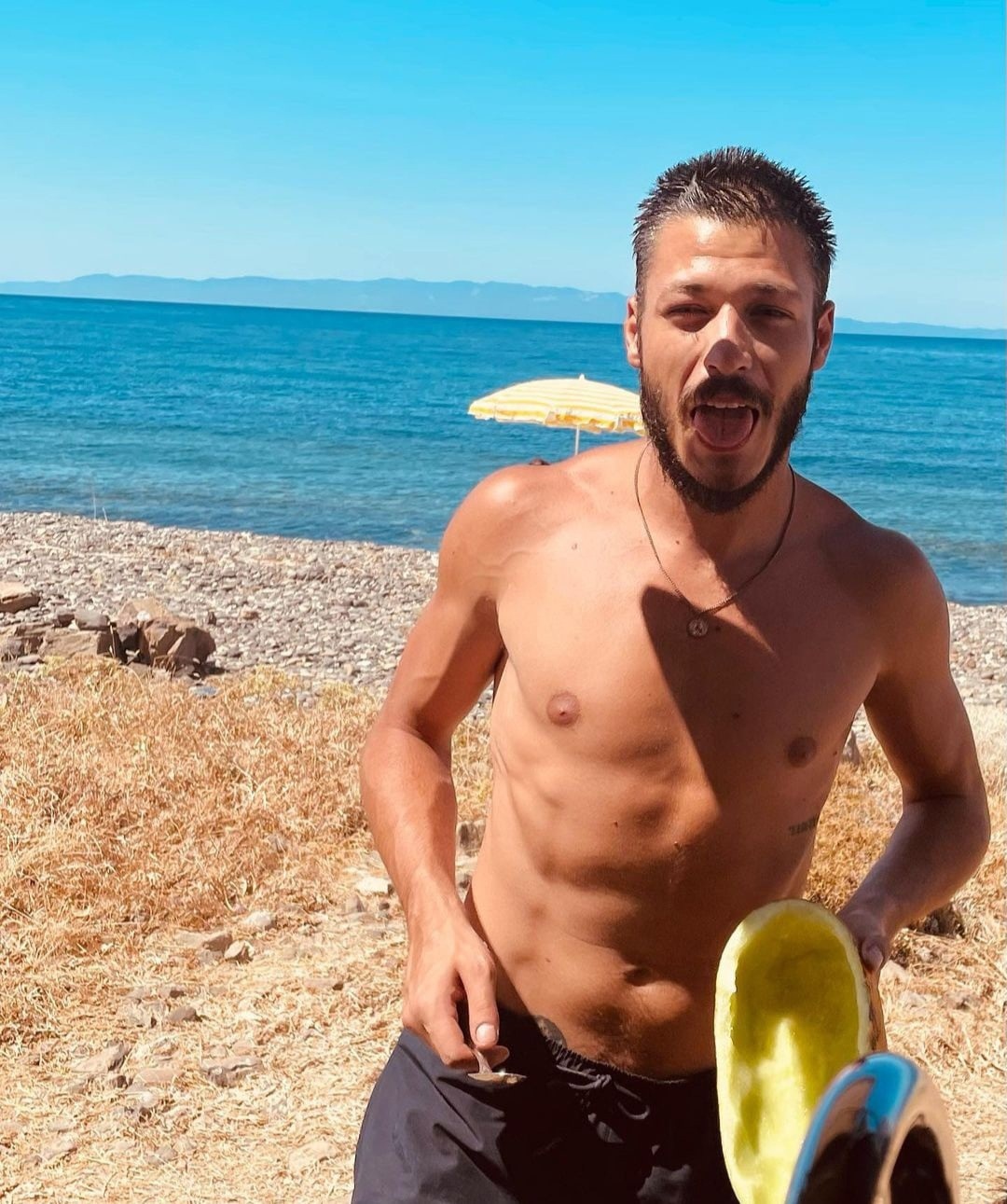 Hazal Kaya, in her last interview with Elle magazine, admitted that when she saw Ali Atay, she fell in love with him at first sight. Now he is her husband and she can talk about her love whenever and wherever she wants. It’s a magical feeling. They have been together for almost 9 years, and she still feels like she fell in love yesterday. She would never have thought that you can love a person endlessly, that love does not end 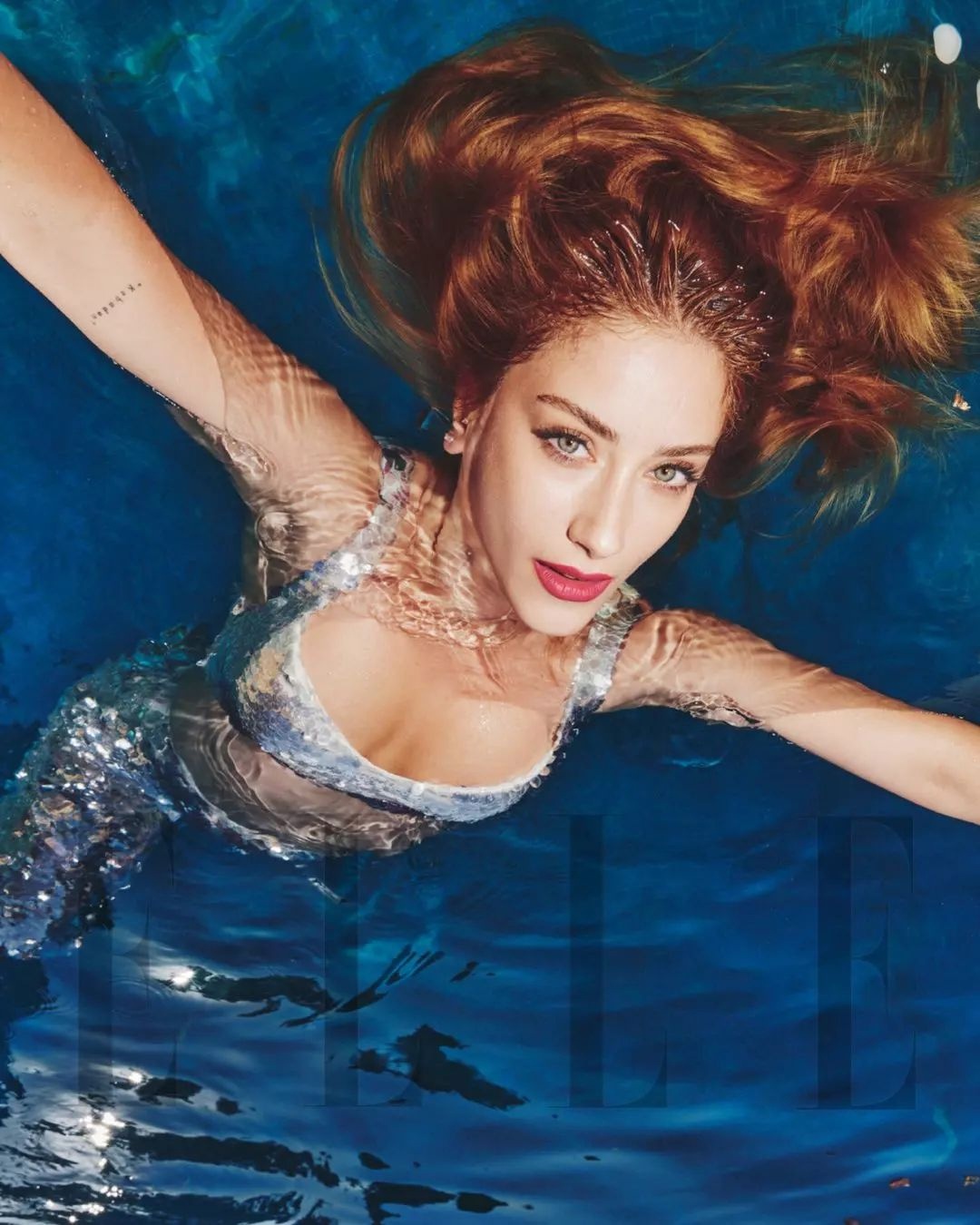 Mine Tugay yesterday and today. When plastic surgery clearly benefited 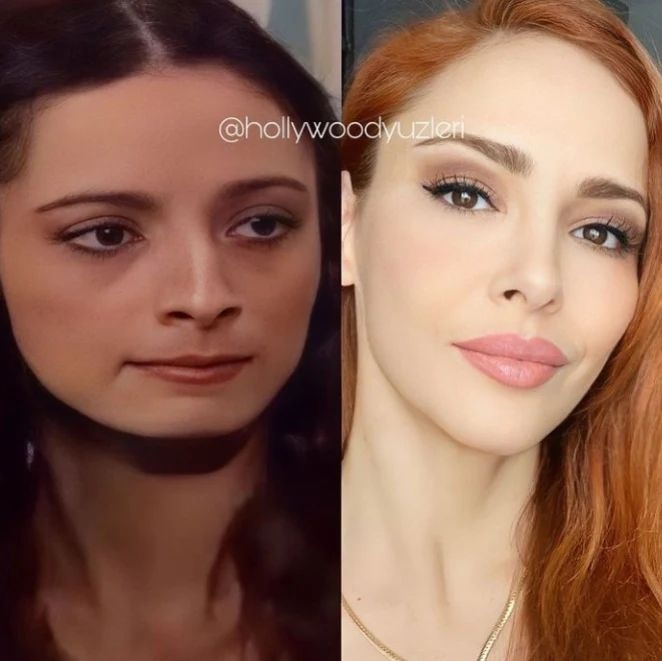 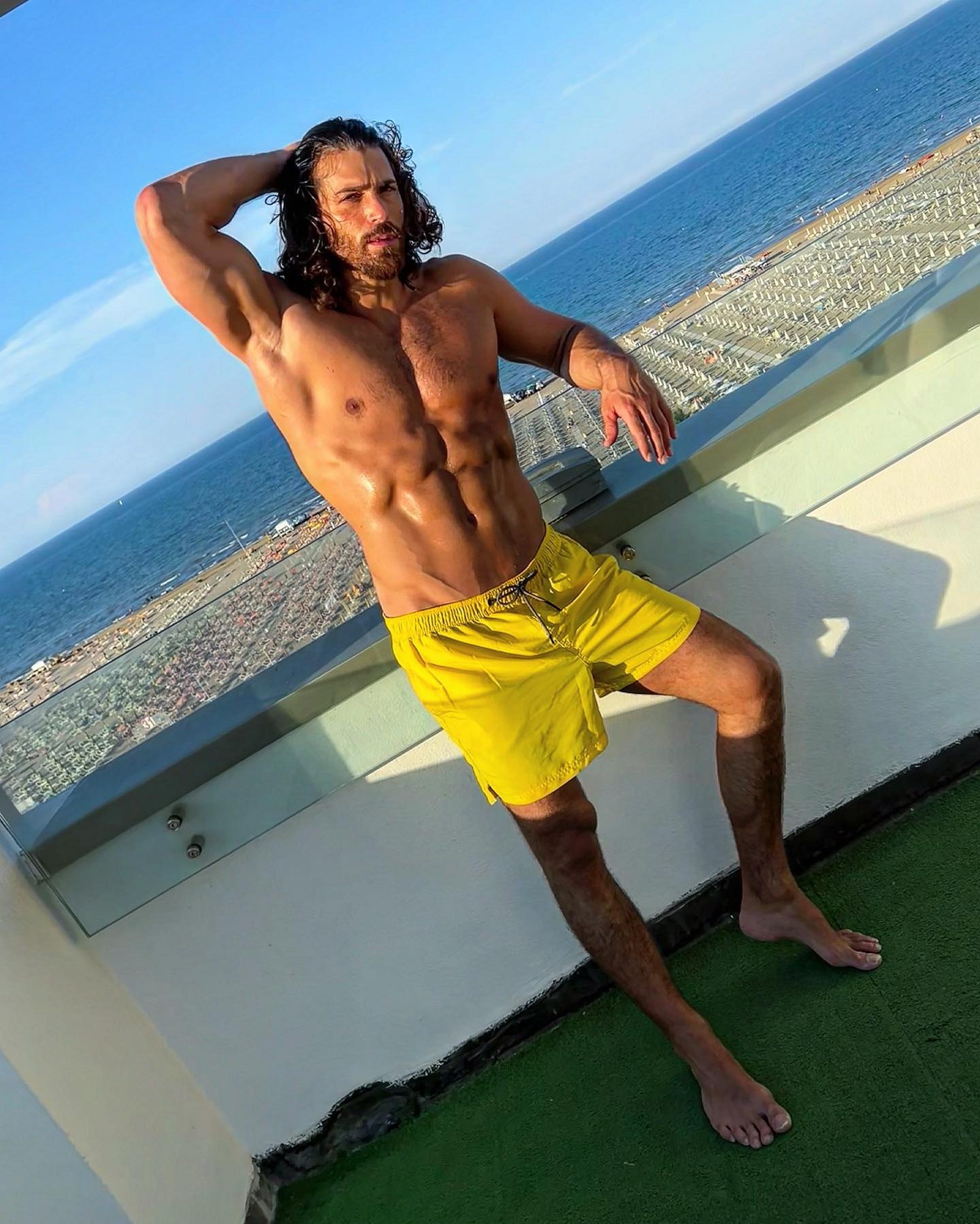 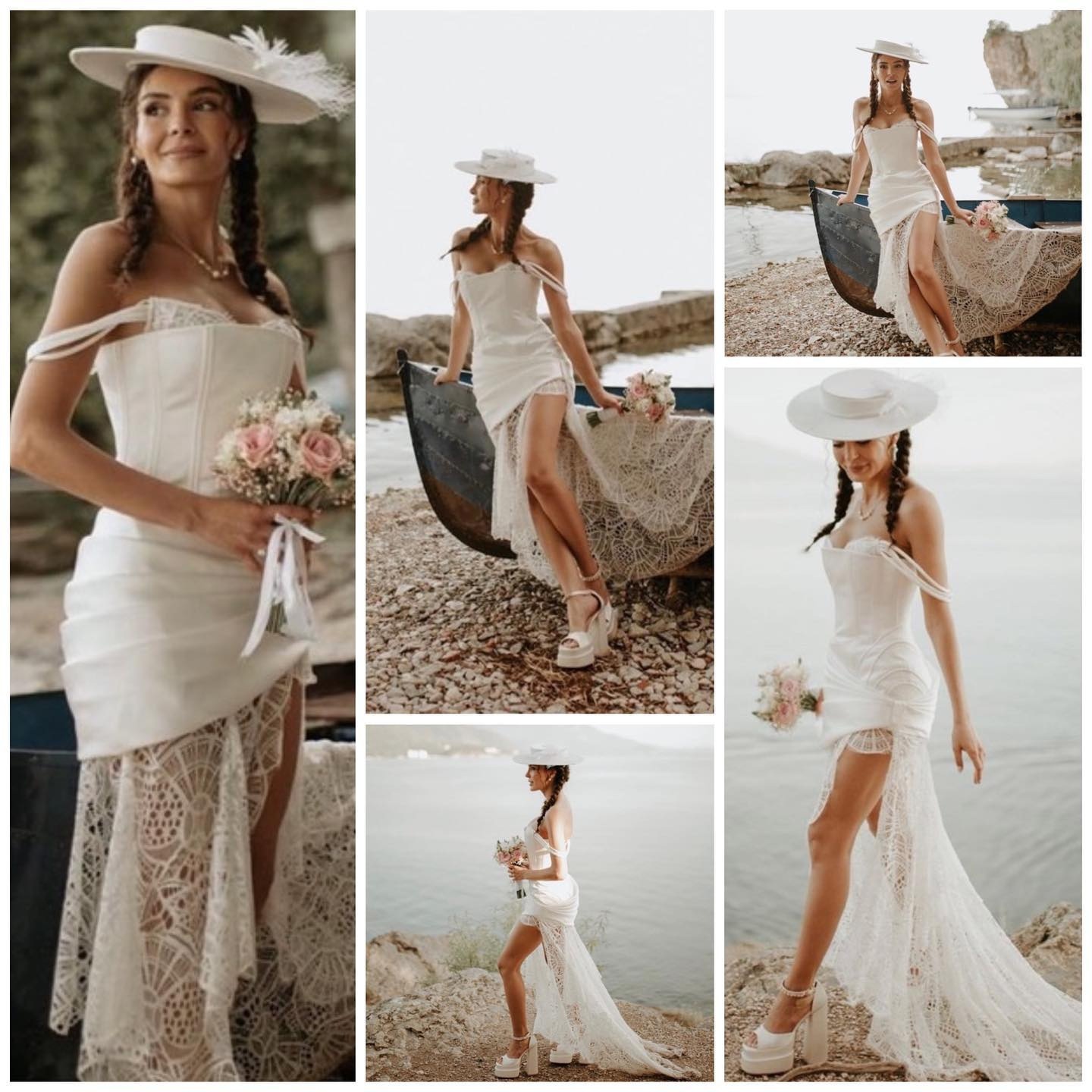 Every summer, Engin Ozturk goes on vacation to Alaçatı with his friends. 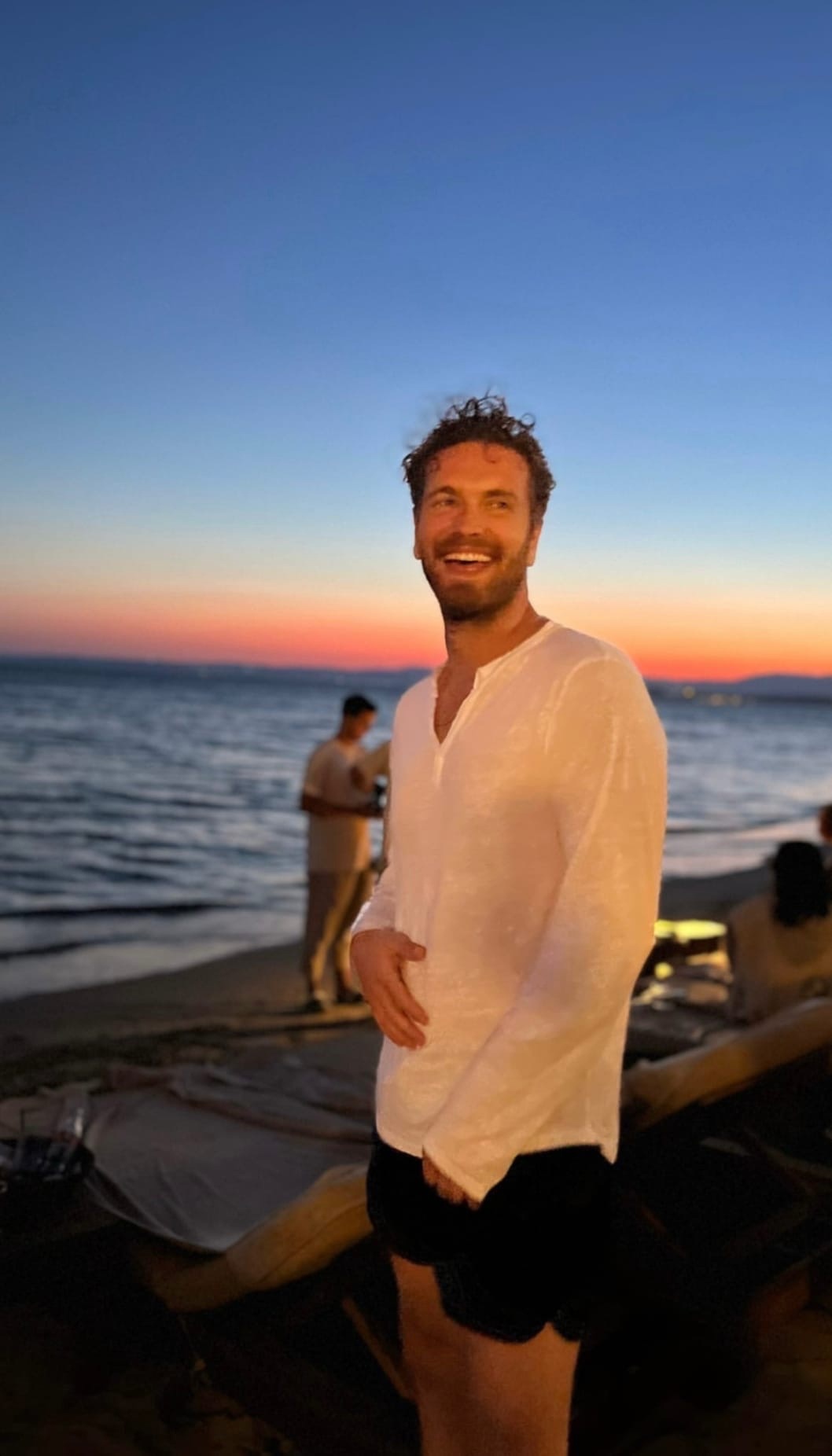 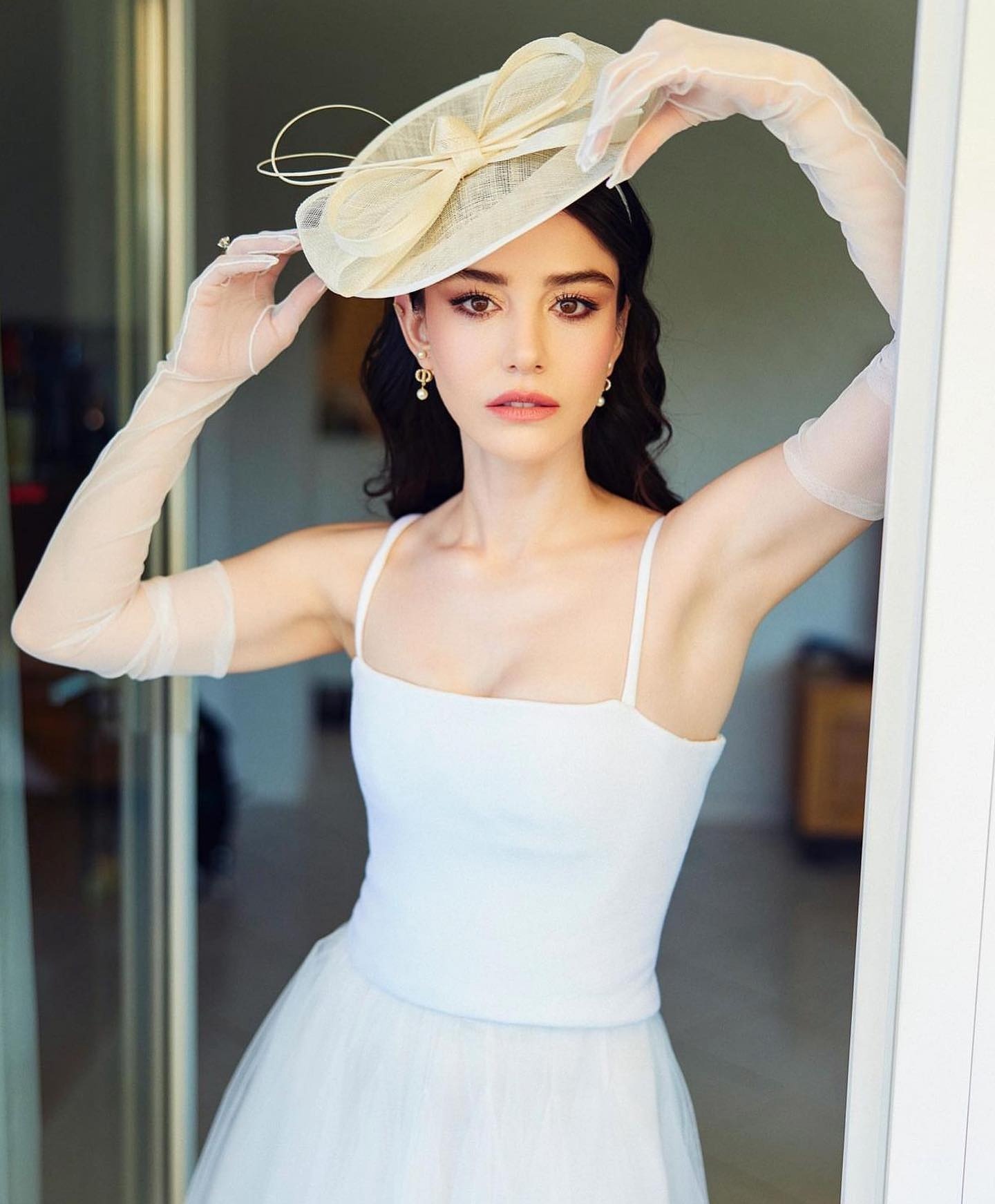 Pelin Karahan, who was spotted at the Zorlu shopping center, told reporters that she had begun work on the film and was now taking a short break for the holidays. 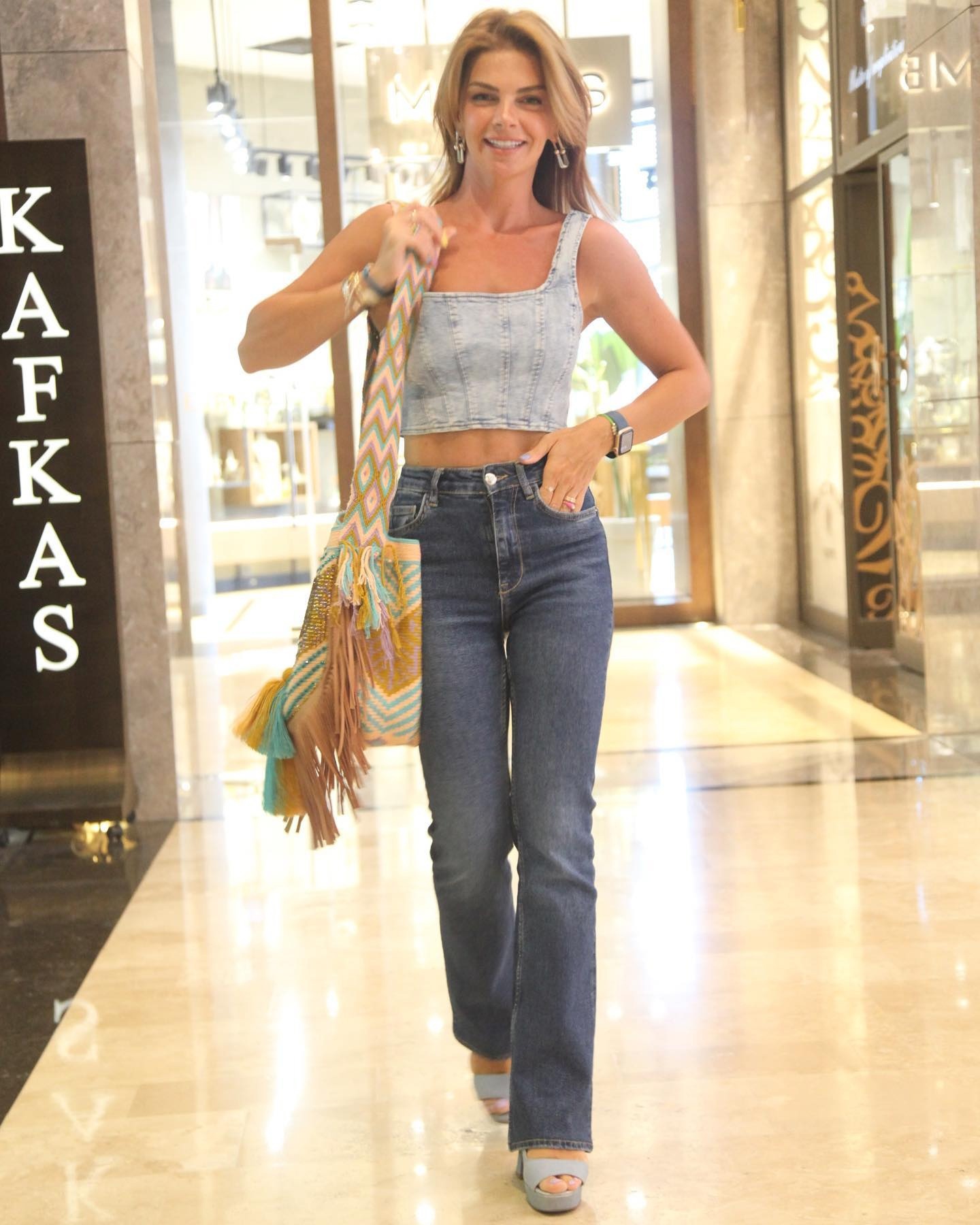 Leyla Feray shared a new photo from her vacation. 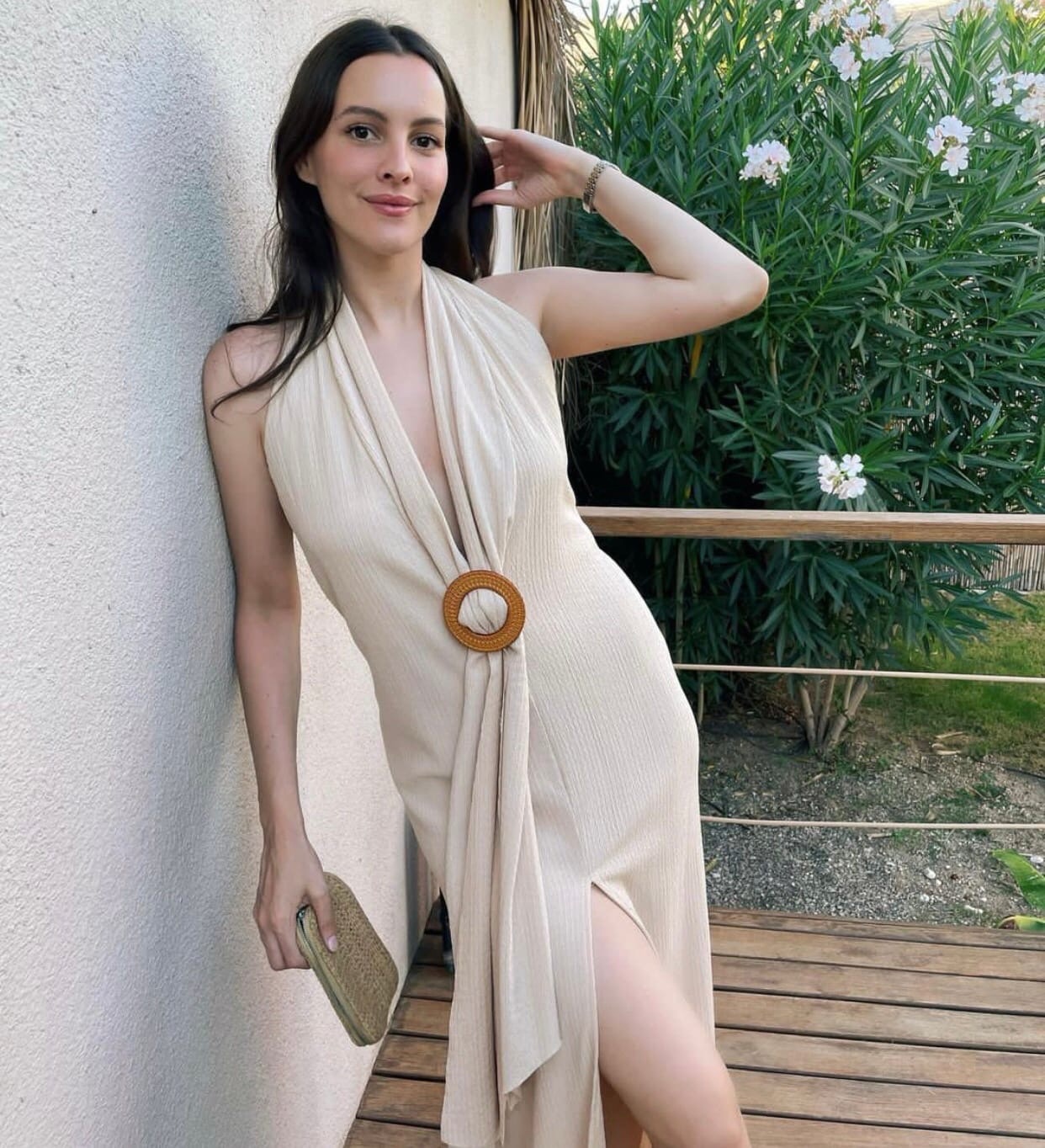 Yusuf Cim, who was seen in Cesme, said that he was in talks about participating in a new project, but the contract had not yet been signed. Now he is resting. Recall that the actor was supposed to start filming in the series ‘Madame Judge / Hakime Hanım’, but so far they have been stopped. Whether he remained in the project or whether we are talking about another series is not yet clear. 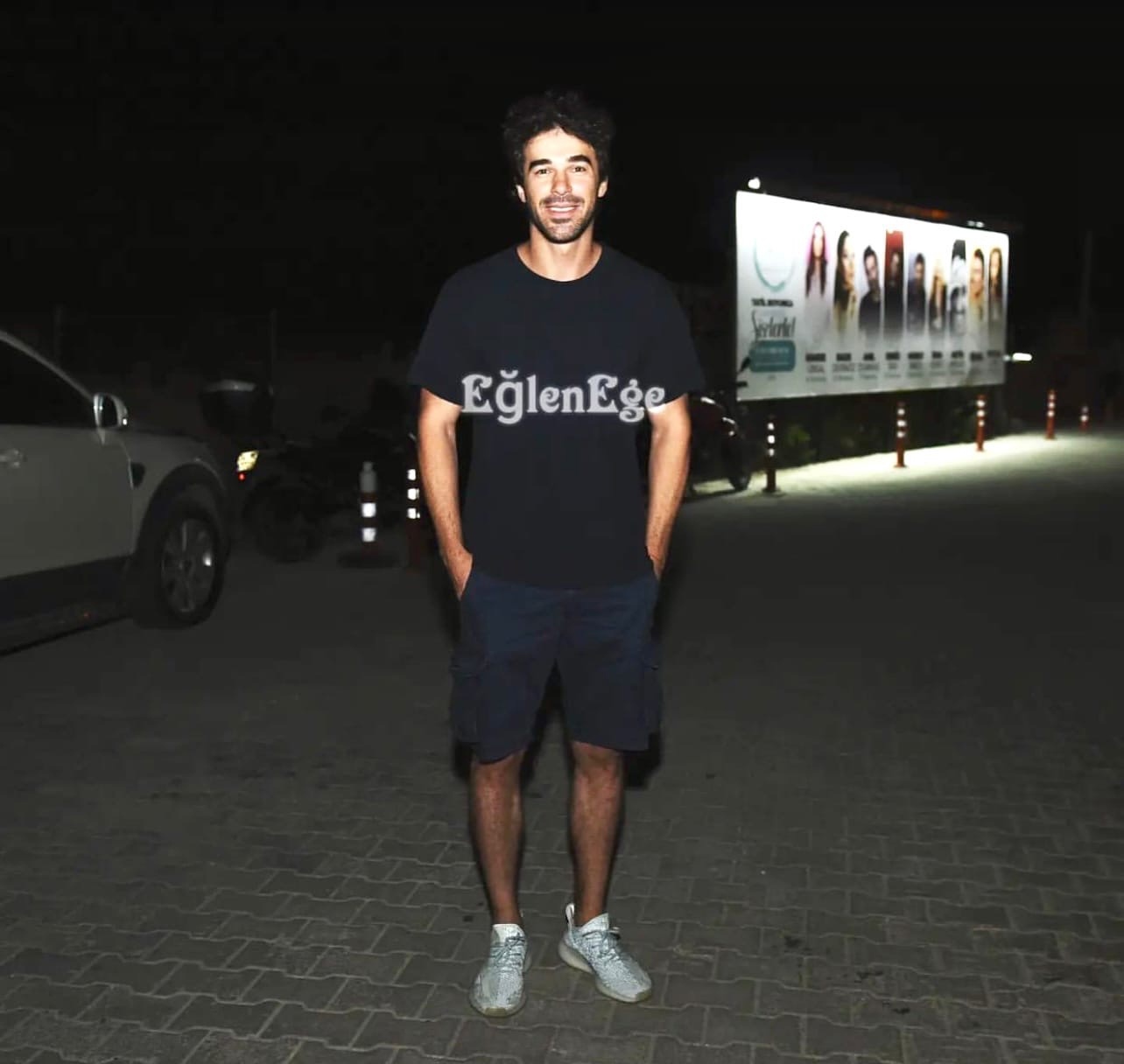 Şerif Erol, who completed his work in the series ‘Chrysalis’, joined the cast of the new series of the O3 Medya company for the Show TV channel ‘New Istanbul / Yeni İstanbul’. He will play the role of Azerbaijani neurologist Ali Haydar Oruçov (in the series ‘New Amsterdam’ this role was played by Anupam Kher) 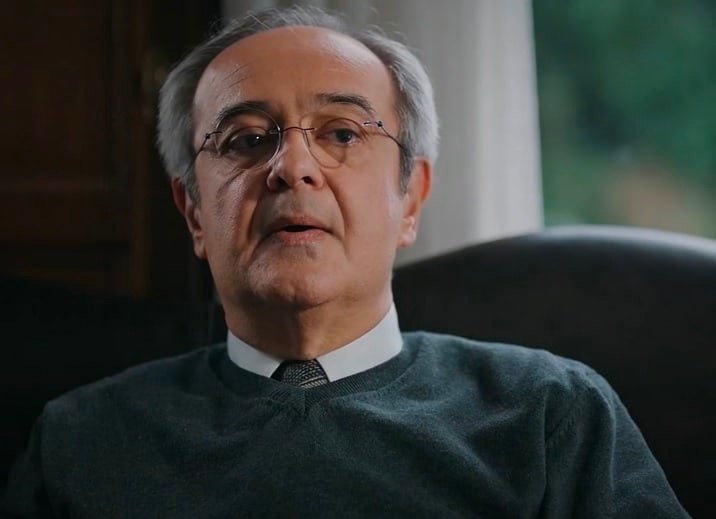