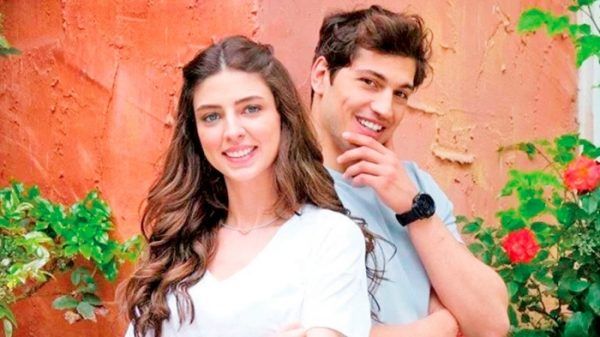 According to the journalist Baris Kocaoglu, this year the summer serials are very far from the old ones in terms of quality. Scenarios copied from previous hits, the only difference is the new faces in the lead roles.

But putting a cute boy and girl in the lead role does not mean success. Old shows this year are watched even more than new ones. That is why they are repeated every year. Why watch a bad copy when you can see the original. Sorry for the truth, but there are no good actors on the screens now. We are shown the school acting program. Here Oktay Cubuk was criticized for the acting, and he said that he had won an award at the Adana Film Festival. In general, the most popular program of this summer is the MasterChef culinary show. Because there is no better work – no film, no series.