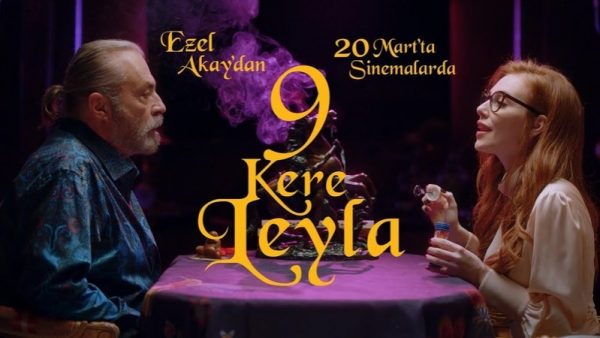 Ezel Akay, the director of the film “Leyla Everlasting”, became the guest of the program directed by İlker Canikligil on his YouTube channel Flu TV. He stated that the film, which premiered on Netflix in 2020, was watched by 2.5 million viewers.

Also, in his opinion, the reason for the drop in the number of platform subscribers was the fact that Netflix began broadcasting series in the soap opera genre and this caused viewers to leave, who are definitely not waiting for projects in this genre. Ezel Akay also said that Berkun Oya is preparing the 2nd season of the series Bir Başkadır (Ethos), although earlier they claimed that the project was canceled. He considers the show one of the best Turkish Netflix projects.

P.S. We don’t know what the director’s statements are based on, Netflix didn’t give any information about the film on the platform. The movie has 163 points in the Flixpatrol aggregator. For comparison, the film “Godspeed” has 355 points, which corresponds to 2 million 918 thousand viewers. We can also remind you that soap opera series are very popular on the platform (The Bridgertons, Ugly Betty, Virgin River).