New series ‘The future will be long / Gelecek Uzun Sürer’ 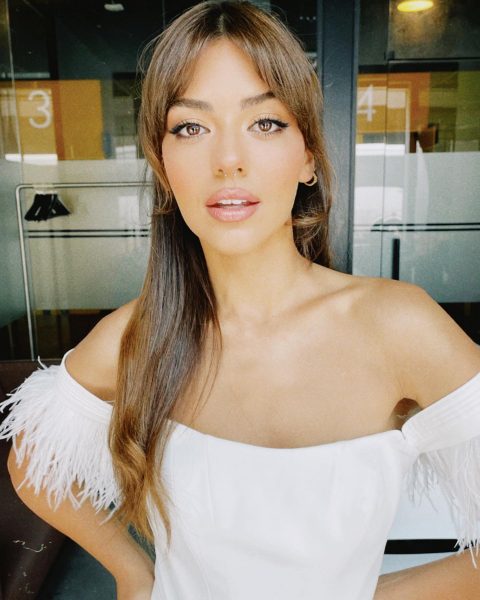 According to Birsen Altuntas, Aslıhan Malbora, who will star in the new Fox TV and Ay Yapim TV series “The Future Will Be Long / Gelecek Uzun Sürer”, went to Barcelona with her boyfriend Metin Basel. The series, which is a Turkish adaptation of the cult American project “Beverly Hills 90210”, will also star Mert Yazıcıoğlu, who will play the role of the twin brother of the character Aslıhan and Hafsanur Sancaktutan. Casting continues. Note that a film with the same name was released a few years ago, so most likely the name of the series will be changed.