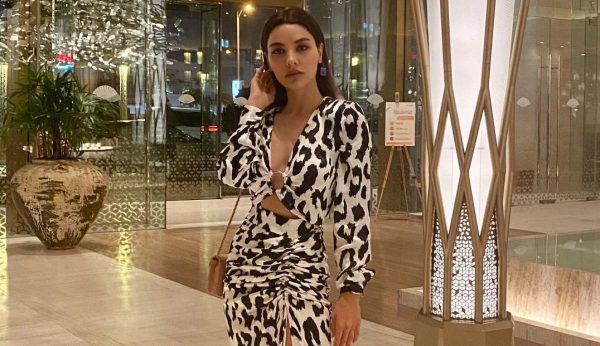 Great news for fans of Hazal Filiz Küçükköse! After a long break, the actress returns to the screens in the new series of the Fox TV channel and the Medyapim television company. What do we know about the project right now?

Fox TV and Medyapim are preparing a new series “Rich Girl / Zengin Kız” starring Alina Boz for the main television season of 2022/23. Tarık Emir Tekin known for the series “Unfaithful / Sadakatsiz” will be his co-star in the show.

Alina will play the poor girl Zeynep, who suddenly becomes the owner of a suitcase with money. With their help, she will try to change her social status. Zeynep’s target is a businessman, Onur Köksal (Tarık Emir Tekin), who falls in love with a girl.

According to the well-known journalist Birsen Altuntas, Hazal Filiz Küçükköse will play the sister of the protagonist. She will embody on the screen the image of a strong businesswoman, Neslihan Köksal, who works in the family business. Nazan Kesal will play the mother of Neslihan and Onur. Baran Bölükbaşı also joined the cast of the TV show. He will play Zeynep’s former boyfriend.

Hazal Filiz Küçükköse, who was spotted by Turkish journalists the day before, confirmed the information that she was returning to the screens in the new Fox TV series. Now they are waiting for an official announcement from the production company and the TV channel.