Does the final series ‘Legend / Destan’ 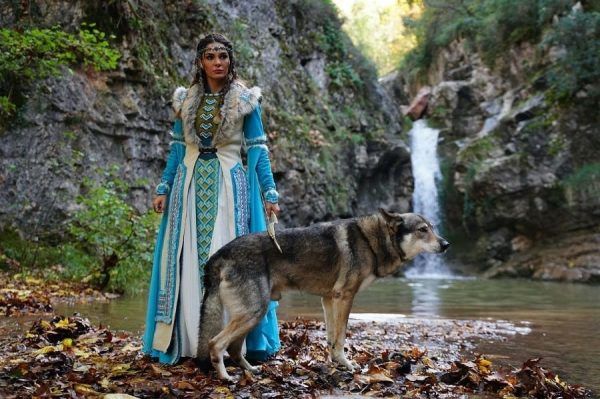 Birsen Altuntas confirmed the information about the finale of the series ‘Legend / Destan’, stating that it was the decision of Mehmet Bozdağ. According to her, the producer did not like the script for the new season and decided to leave everything as it was, announcing the end of the film crew and asking them not to disclose this information for now. He will make a special announcement regarding the final on social media. The final episode will be filmed, in which we will again see all the actors of the project.