The series ‘Free / Hür’: the plot and characters 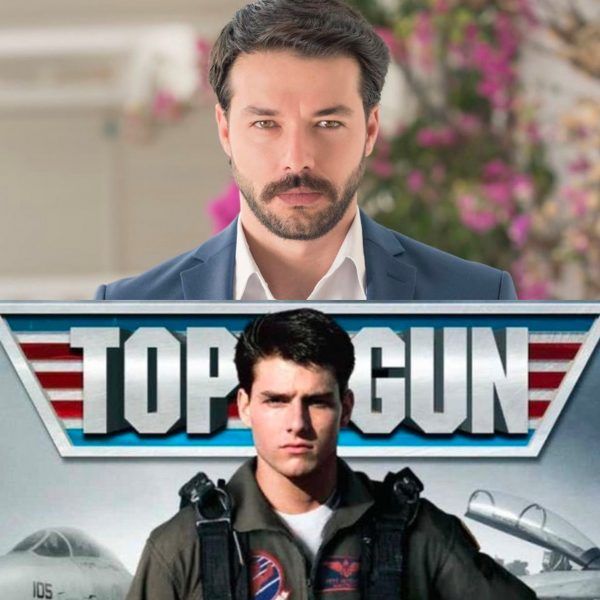 Filming of a new Turkish series for the TRT Dijital digital platform produced by ES Film company ‘Free / Hür’ has begun in Eskişehir. Directed by Ekin Pandır. The cameraman is Uğur Kul. Written by İlker Arslan and Barış Erdoğan. Assistance in the creation of the series is provided by the highest military command of the Turkish Air Force. The series, which is an adaptation of the famous American film ‘Top Gun’ with Tom Cruise, will have 10 episodes of 60 minutes each.

Preparations are also underway for the second season of the ES Film series ‘Barbarossa: The Sword of the Mediterranean / Barbaroslar Akdeniz’in Kılıcı’. While the new cast of the project is not known.