Sarp Levendoglu joined the cast of the series ‘At the end of the night / Gecenin Ucunda’ in the role of Ahmed, who will stand between the characters of Macide (Neslihan Atagul) and Kazim (Kadir Dogulu) 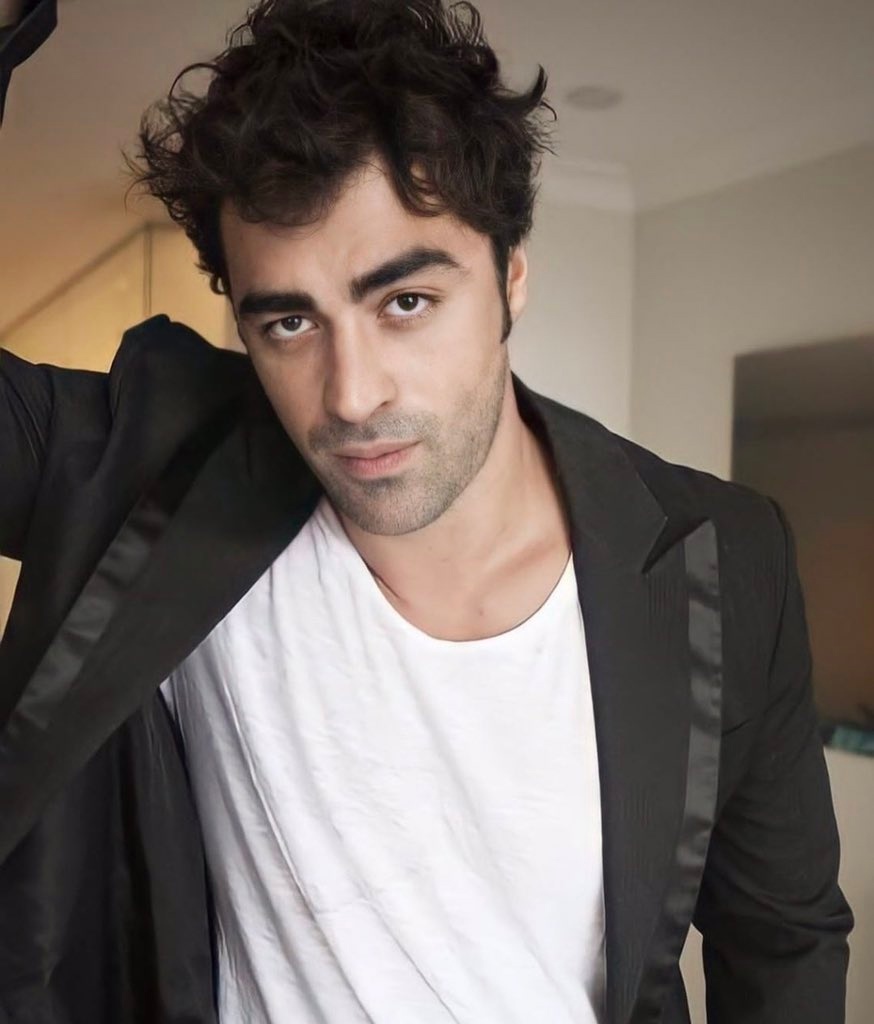 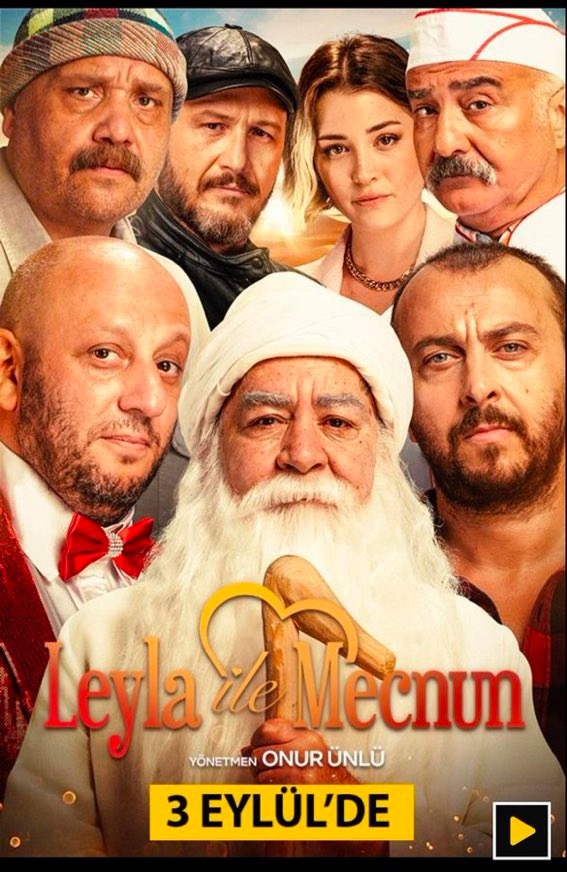 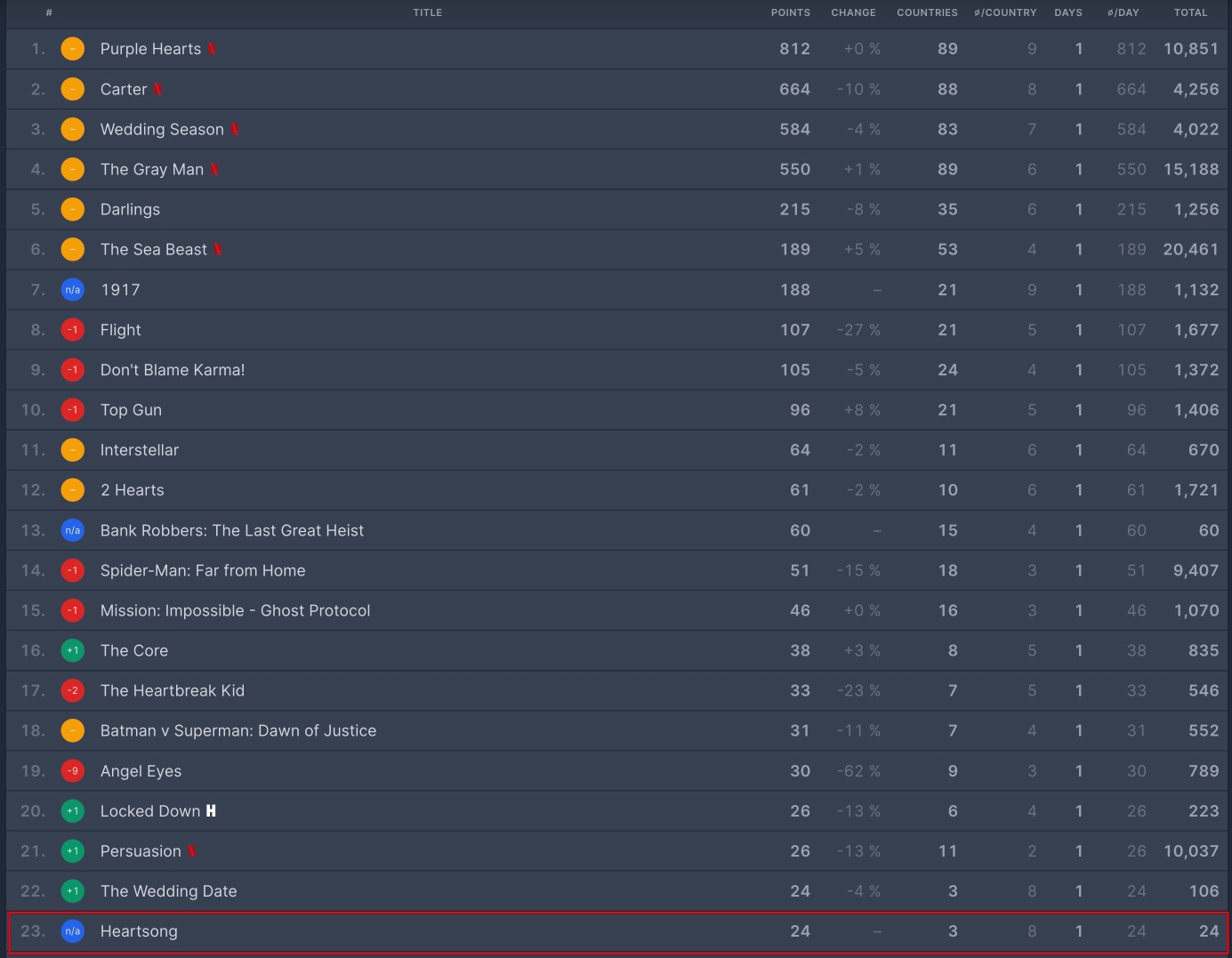 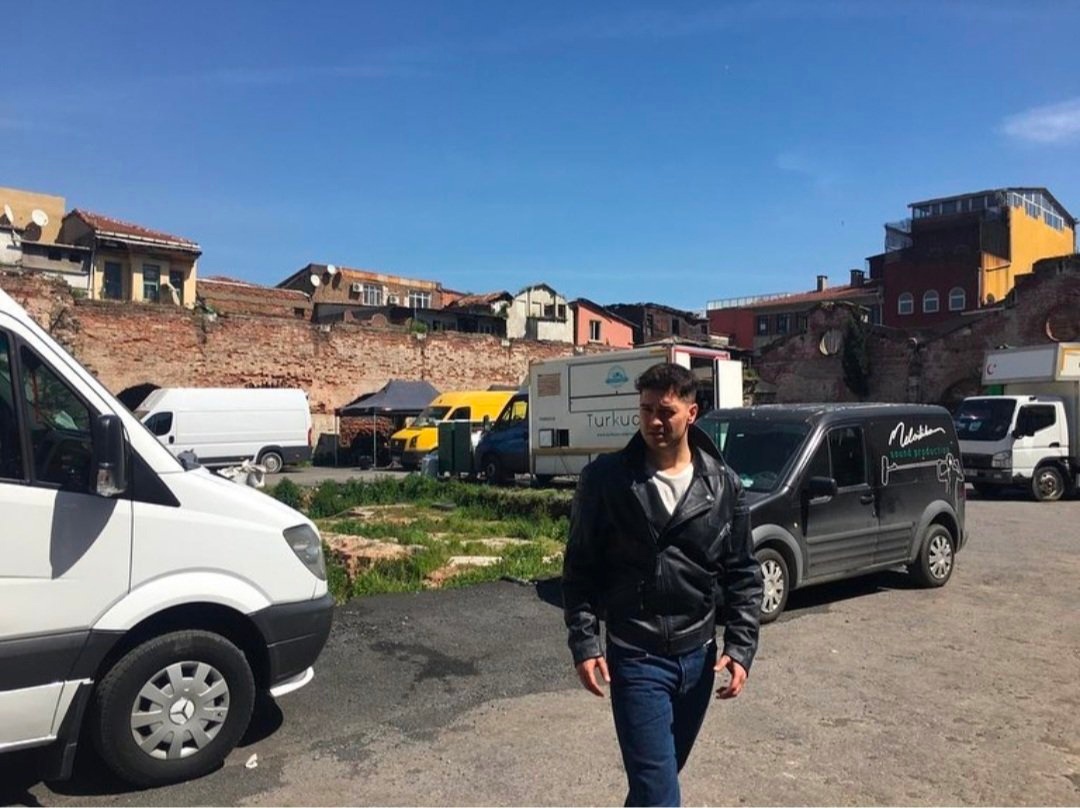 Melisa Asli Pamuk has joined the cast of the Aziz series, which will begin filming soon. As for Yurdaer Okur, he took the time to read the new script and has not yet joined the project. 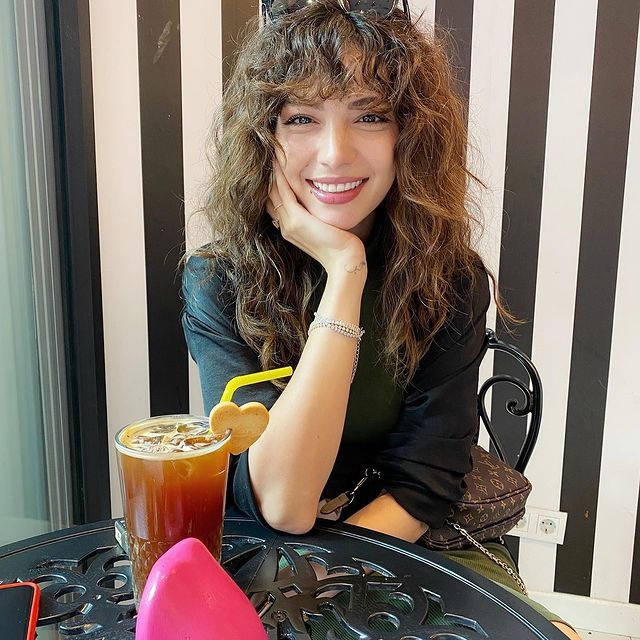 Esengül Aypek is negotiating to star in the TV series ‘Trap / Tuzak’, where she can become a co-star of Akın Akınözü. Recall that the actors have already worked together in the series ‘The Game of My Destiny’ 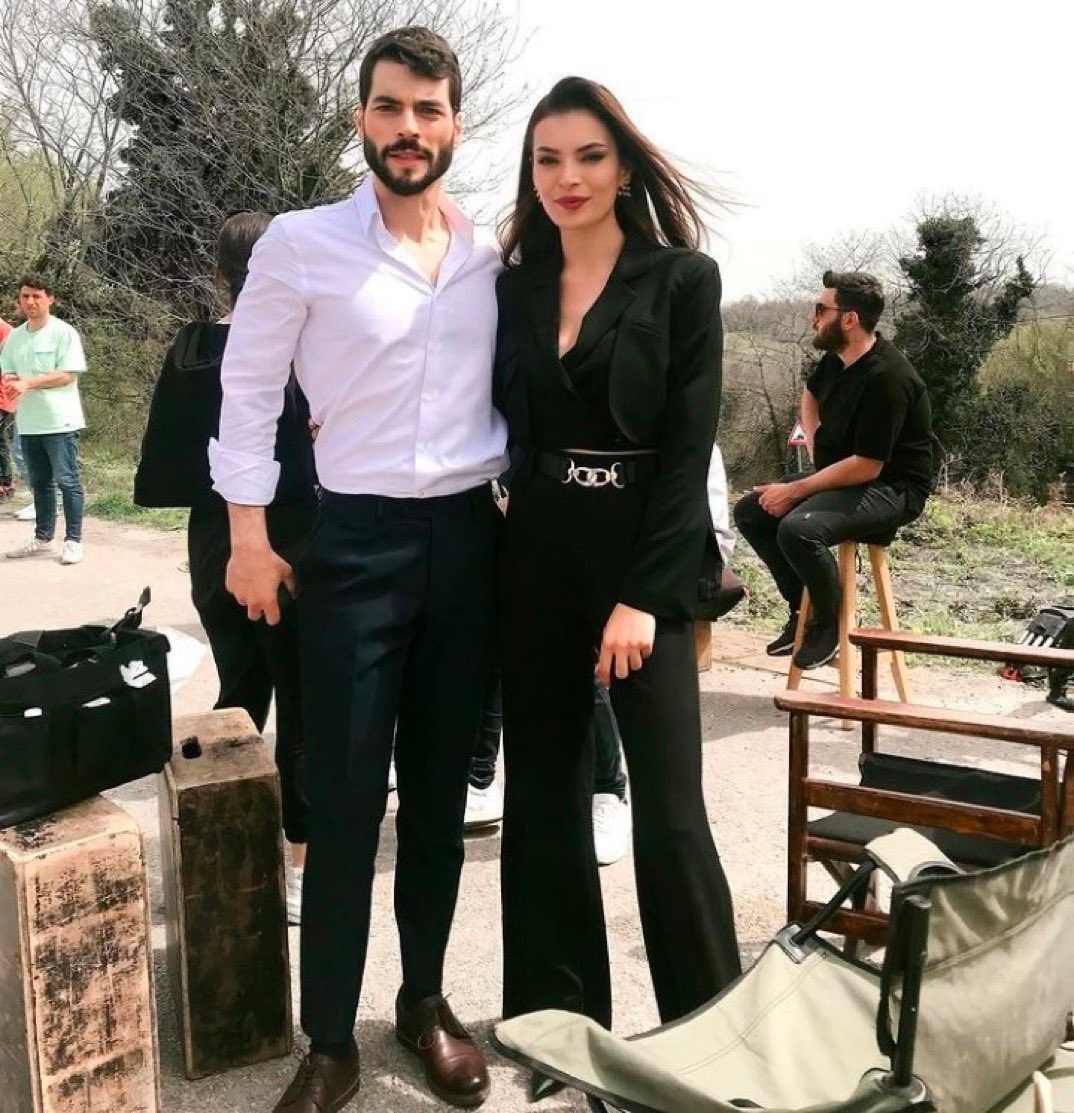 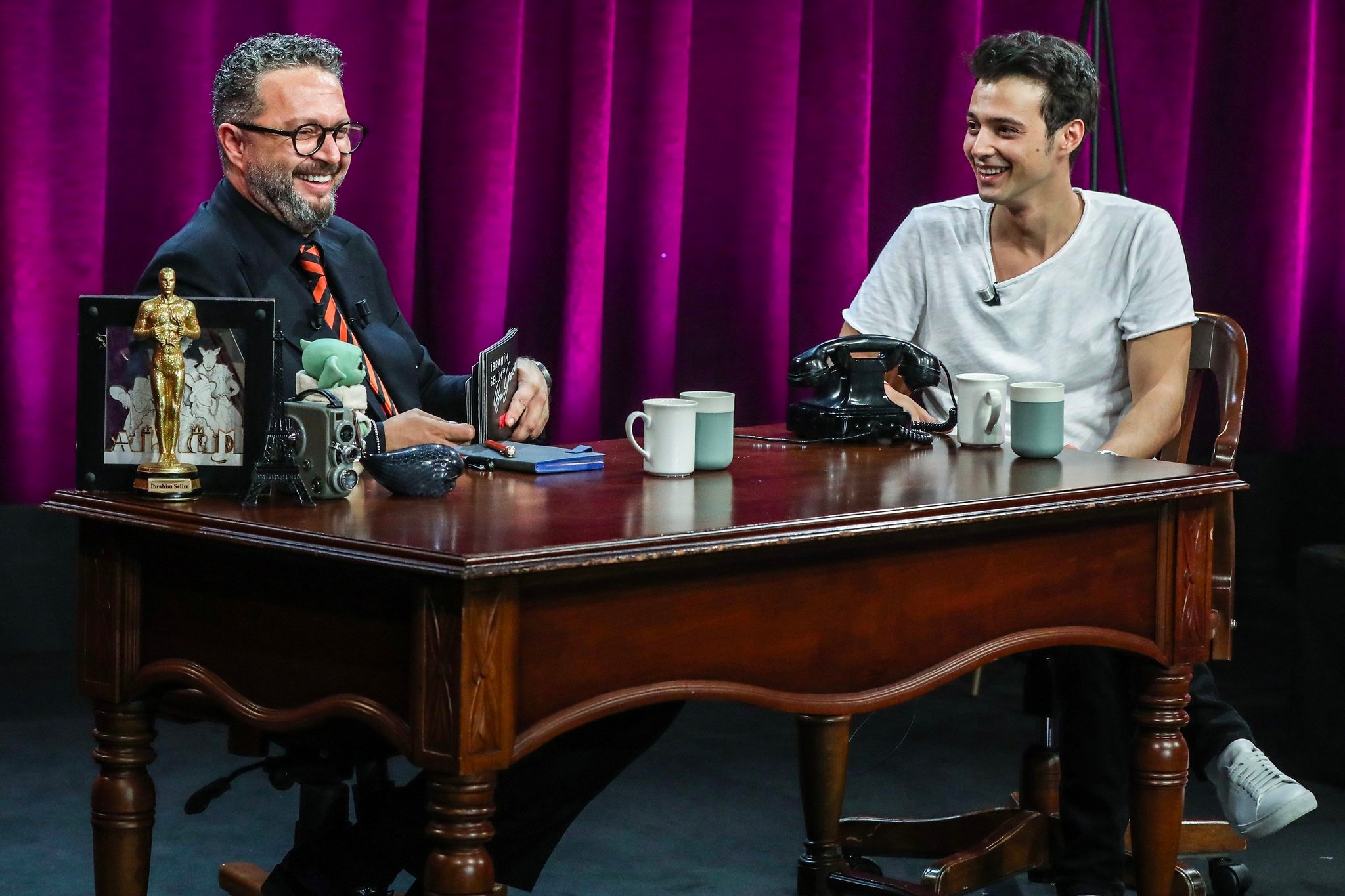 Filming continues on the action film ’49’ starring Ismail Hacioglu, Hande Dogandemir and Dogukan Polat, which will tell the story of the release of Turkish hostages in Mosul. 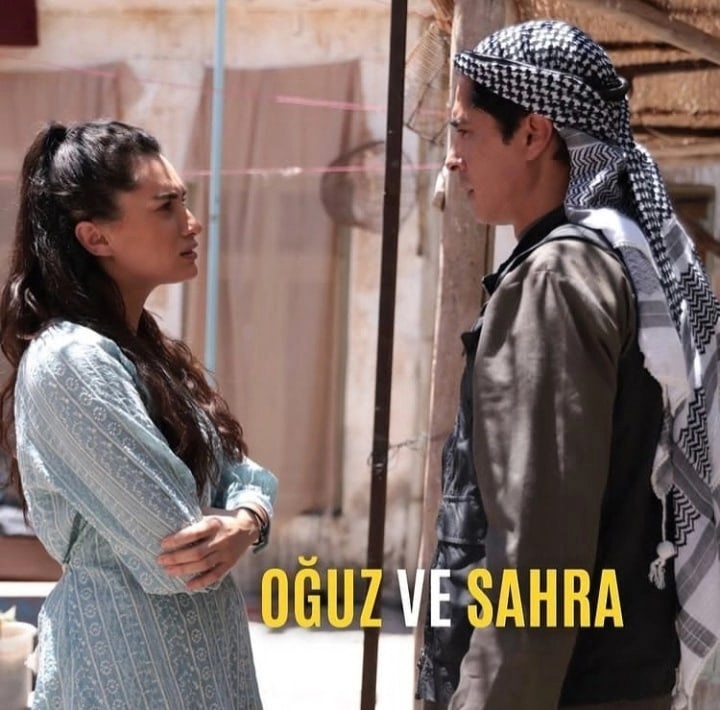 Demet Evgar, who will soon become a mother, updated her Instagram 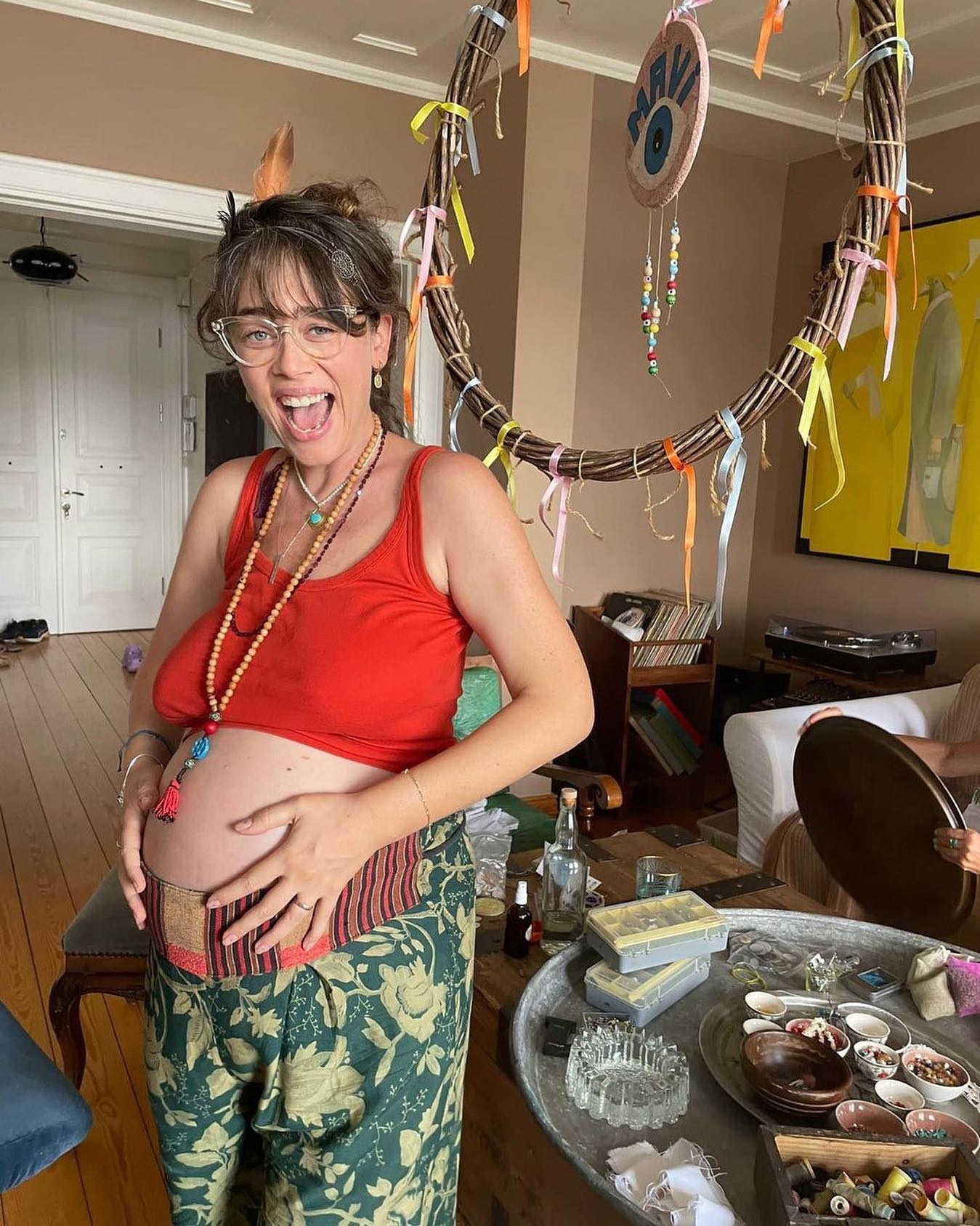 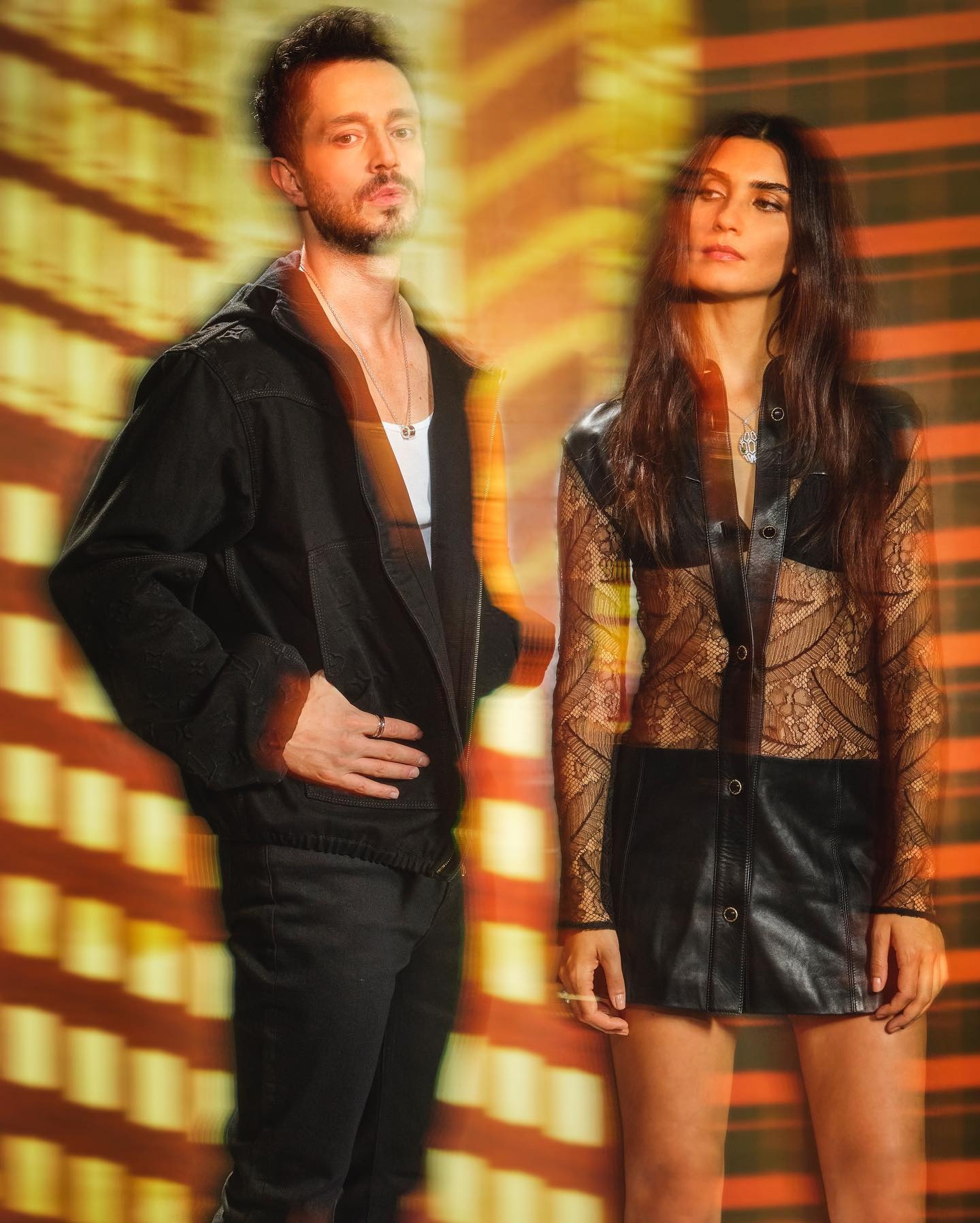 Melisa Dongel is preparing to return to the screens in a new project. While the main roles are not offered to the girl 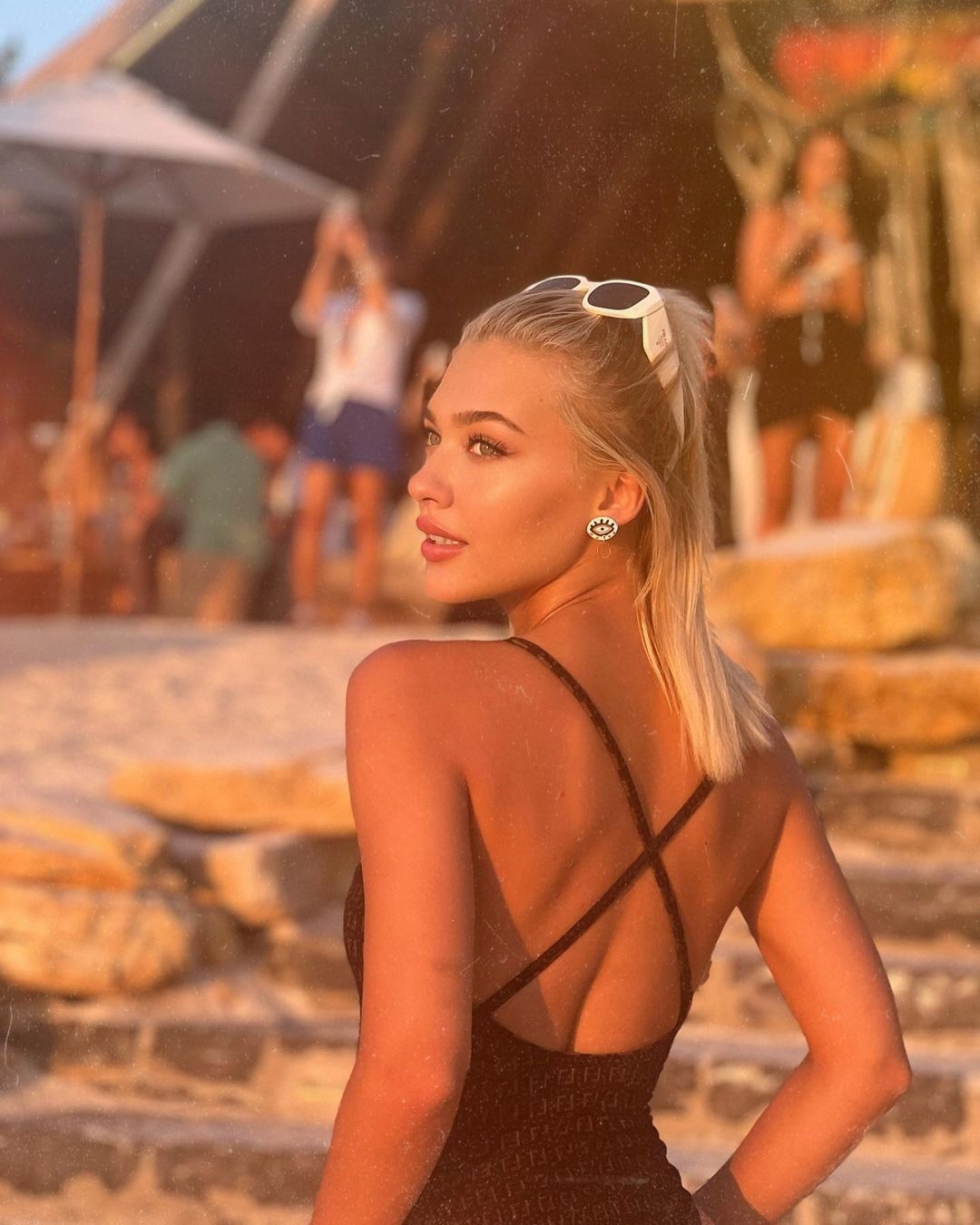 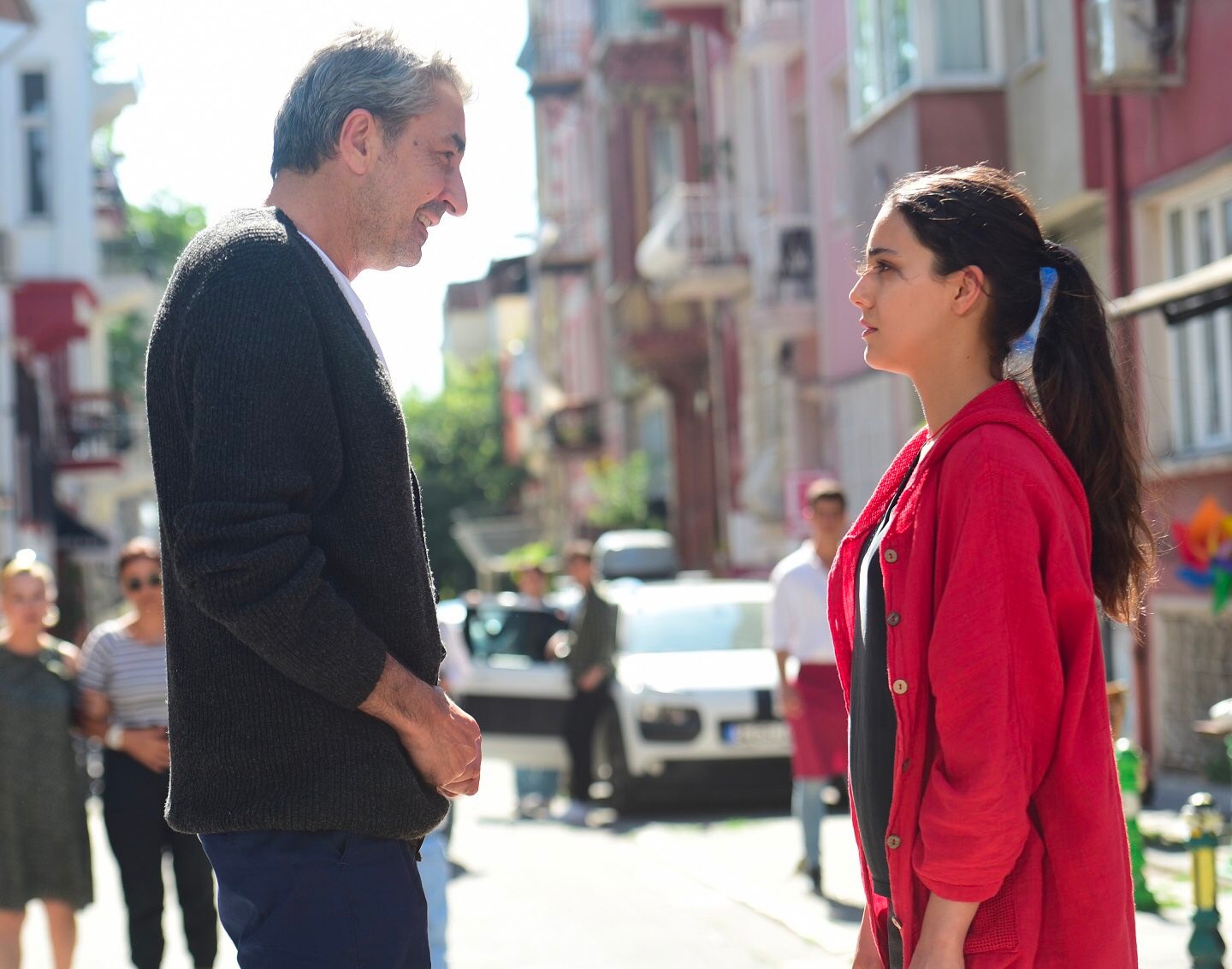 Sinem Ünsal confirmed to reporters that she is dating Halit Ozgur Sarı. The girl said that they recently went to Belgrade together and are very happy, the relationship is developing well 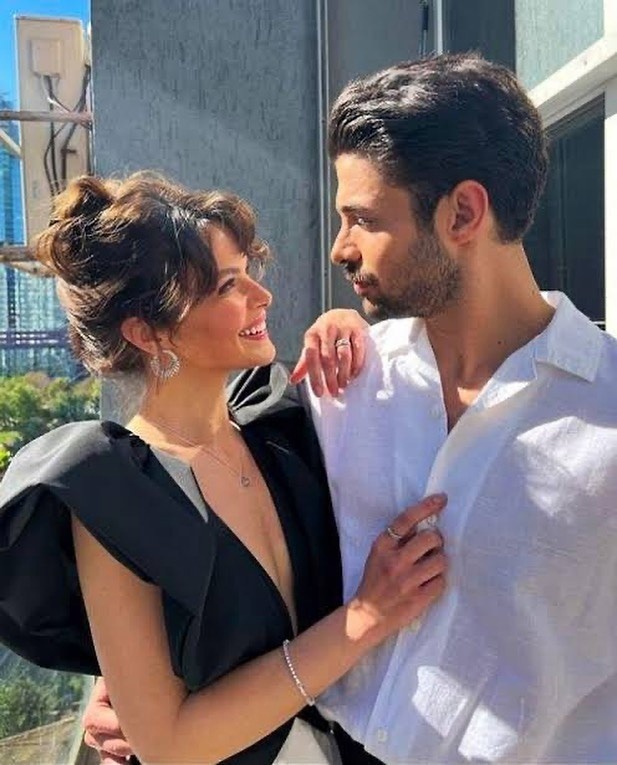 Ekin Mert Daymaz is nominated for the list of the most handsome faces in the world by TC Candler.

The series ‘For my family / Kardeslerim’ returns to the air with the third season, the shooting of which will begin on August 15 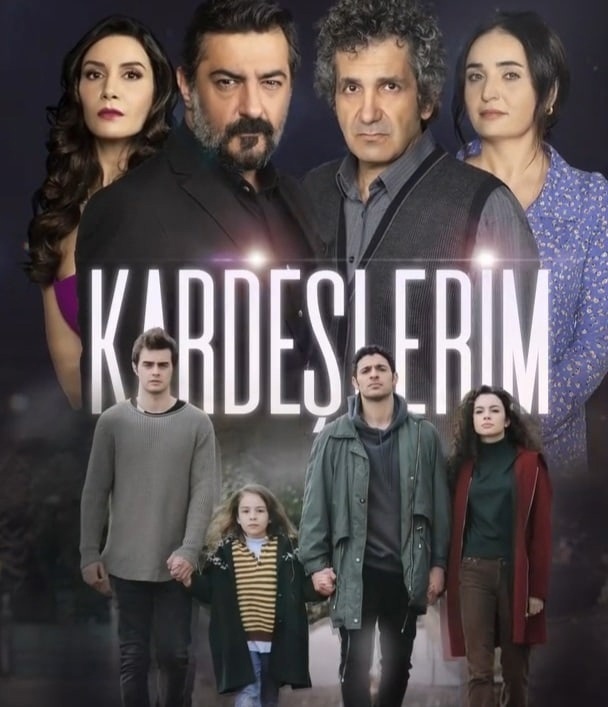 For my family / Kardeslerim

Furkan Palali on the cover of The Style Researcher 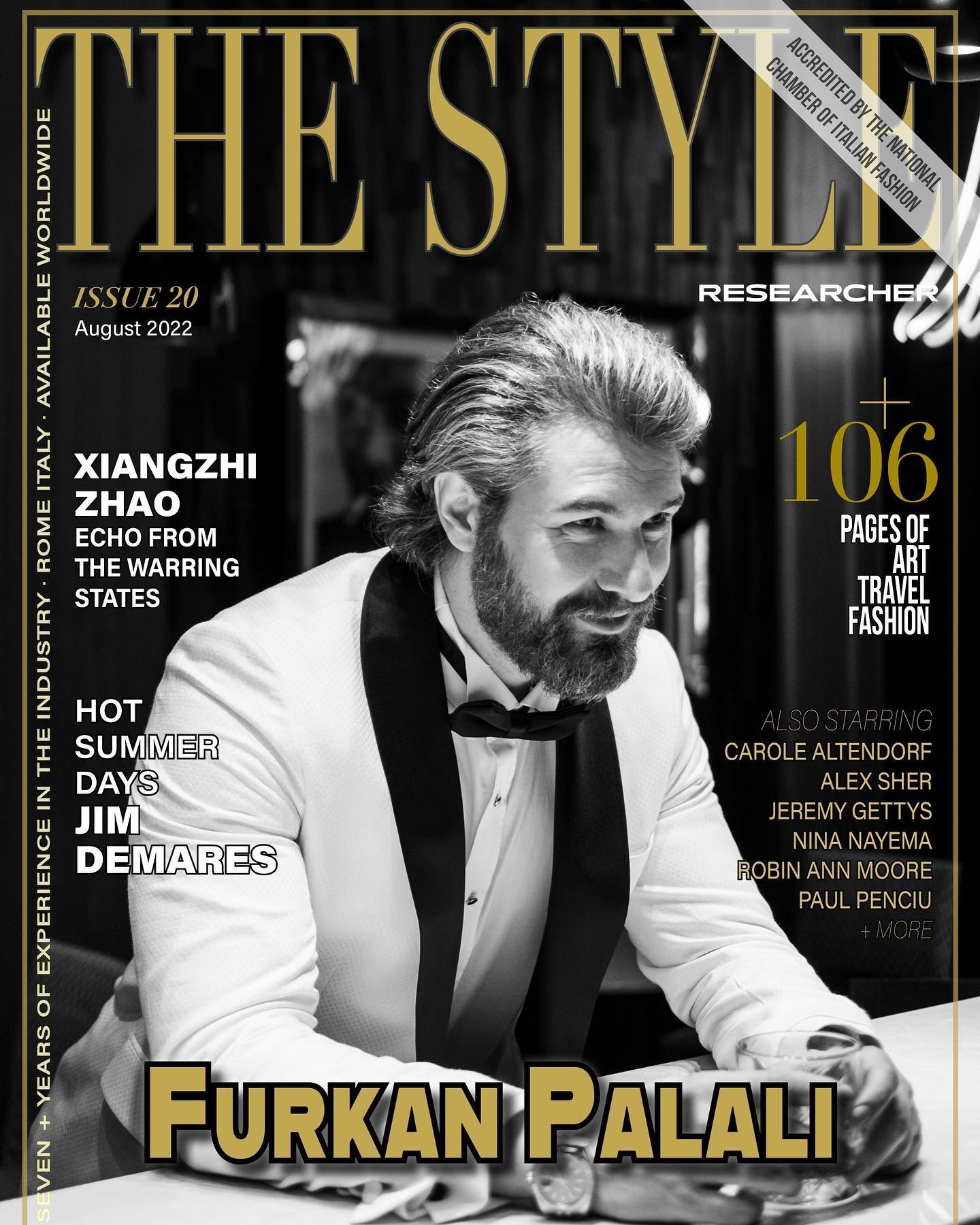 According to blogger Dedikoducu Cocuk, the shooting of the 2nd season of the series ‘City Doctor / Kasaba Doktoru’ will begin on August 12 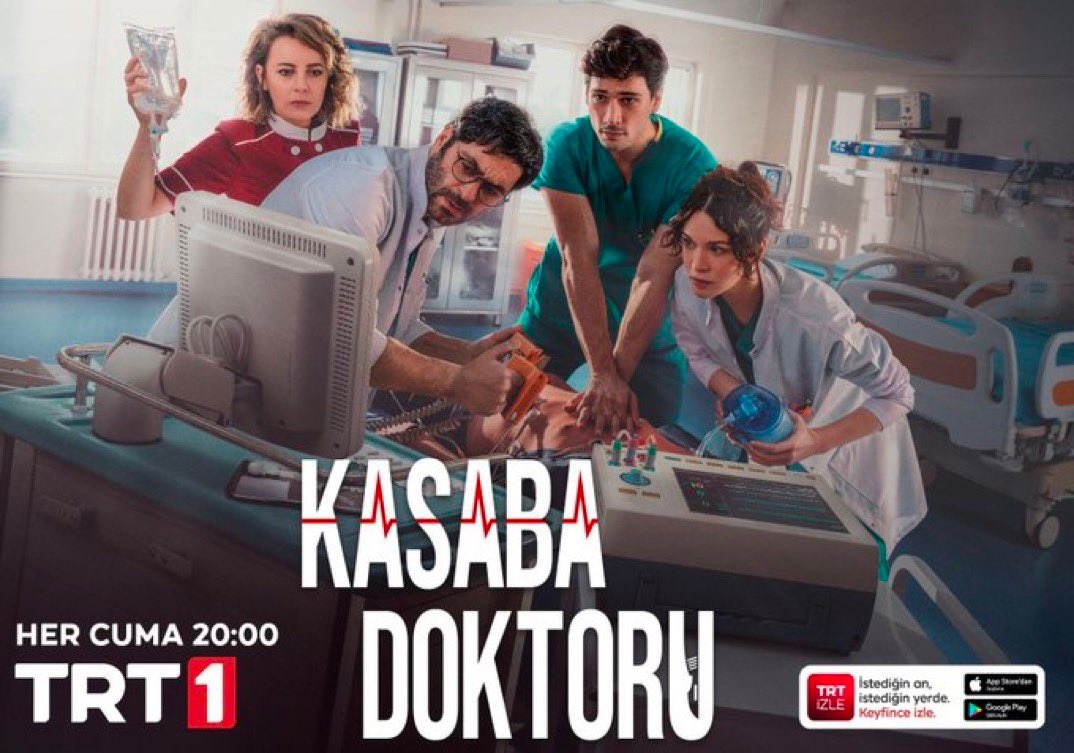 New photos of Pelin Ermis, familiar to viewers from the series ‘Forbidden Love’ and ‘The girl named Feriha’ 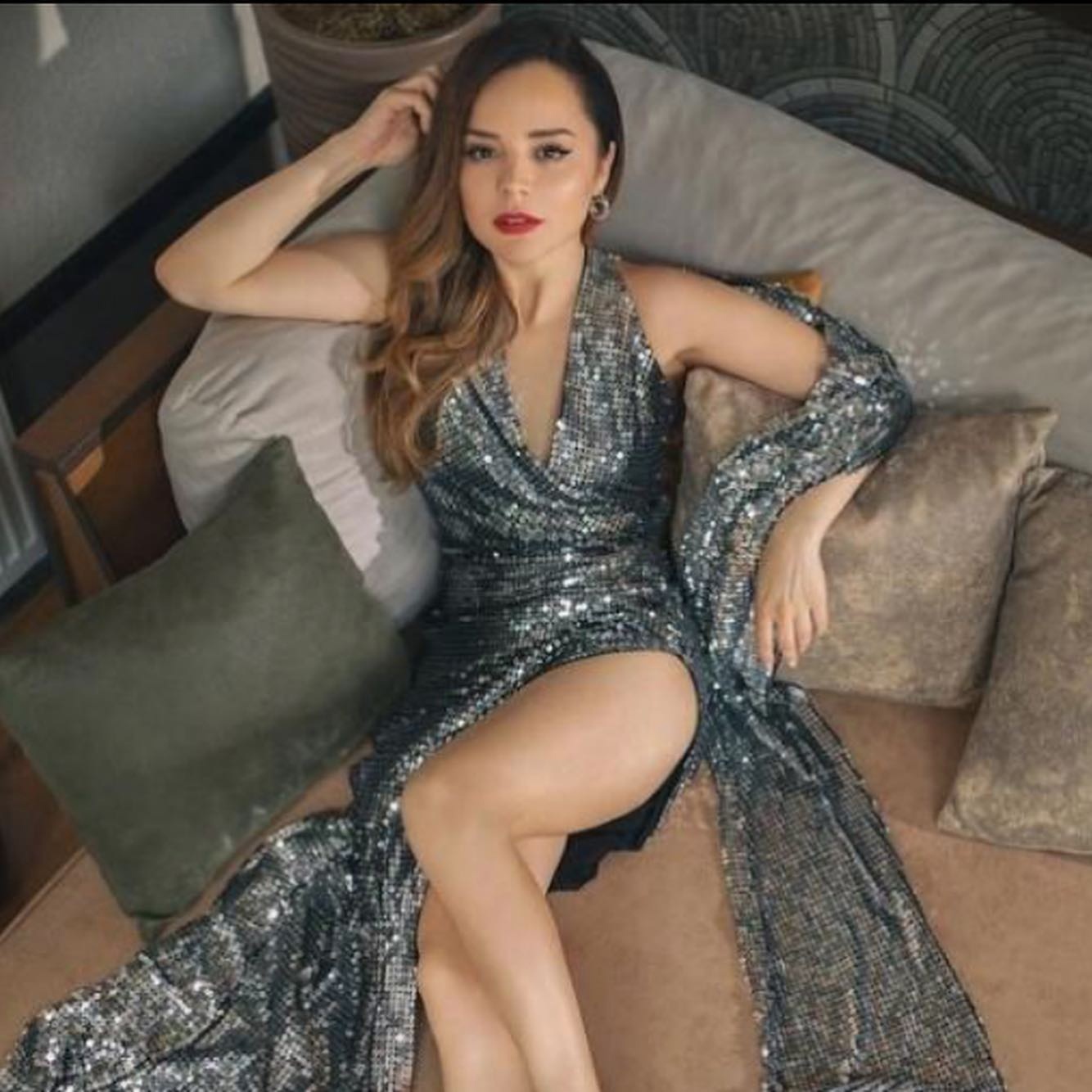 Filming of the third season of the series ‘Intelligence / Teşkilat’ begins. According to Birsen Altuntas, Yunus Emre Yıldırımer has joined the cast of the show, the script for which is still being written by Ethem Ozisik. Directed by Burak Arlier and Gul Sarilaltin 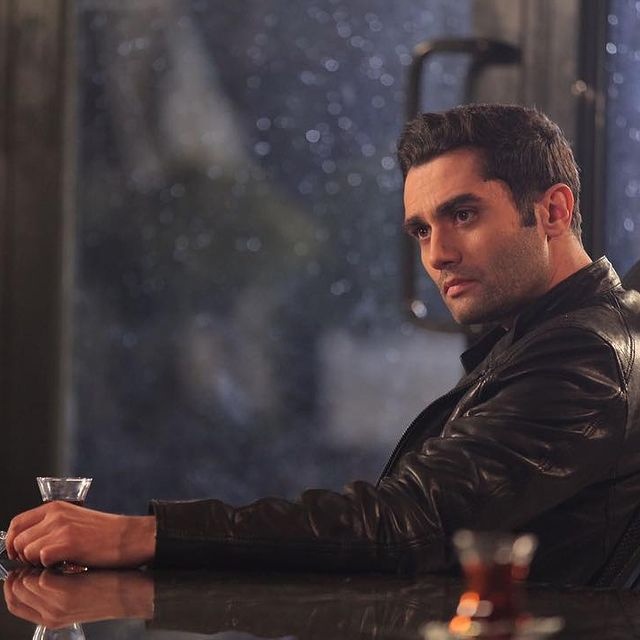 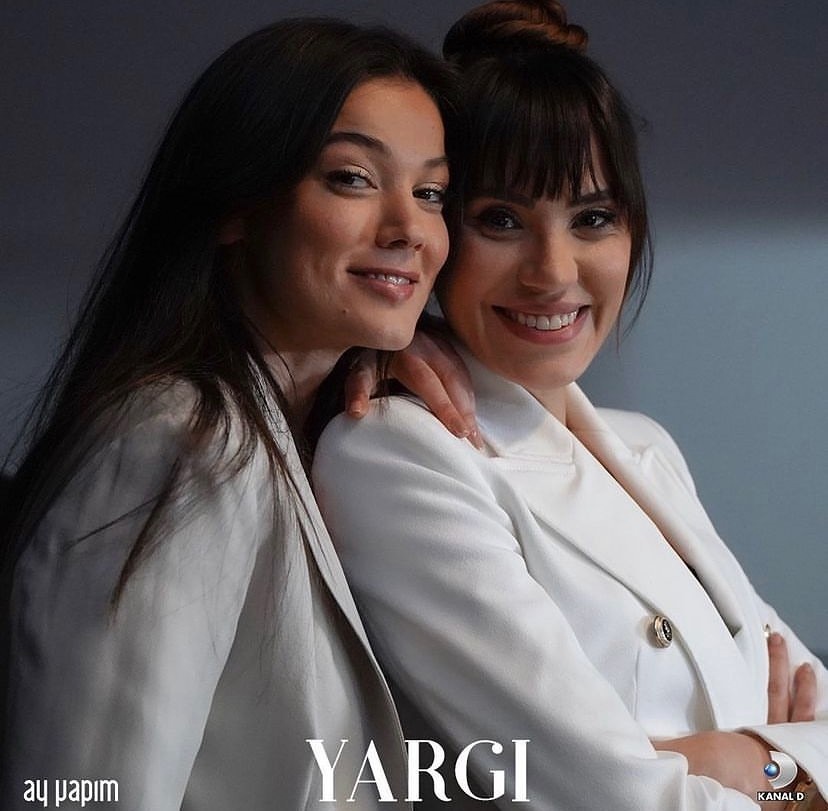 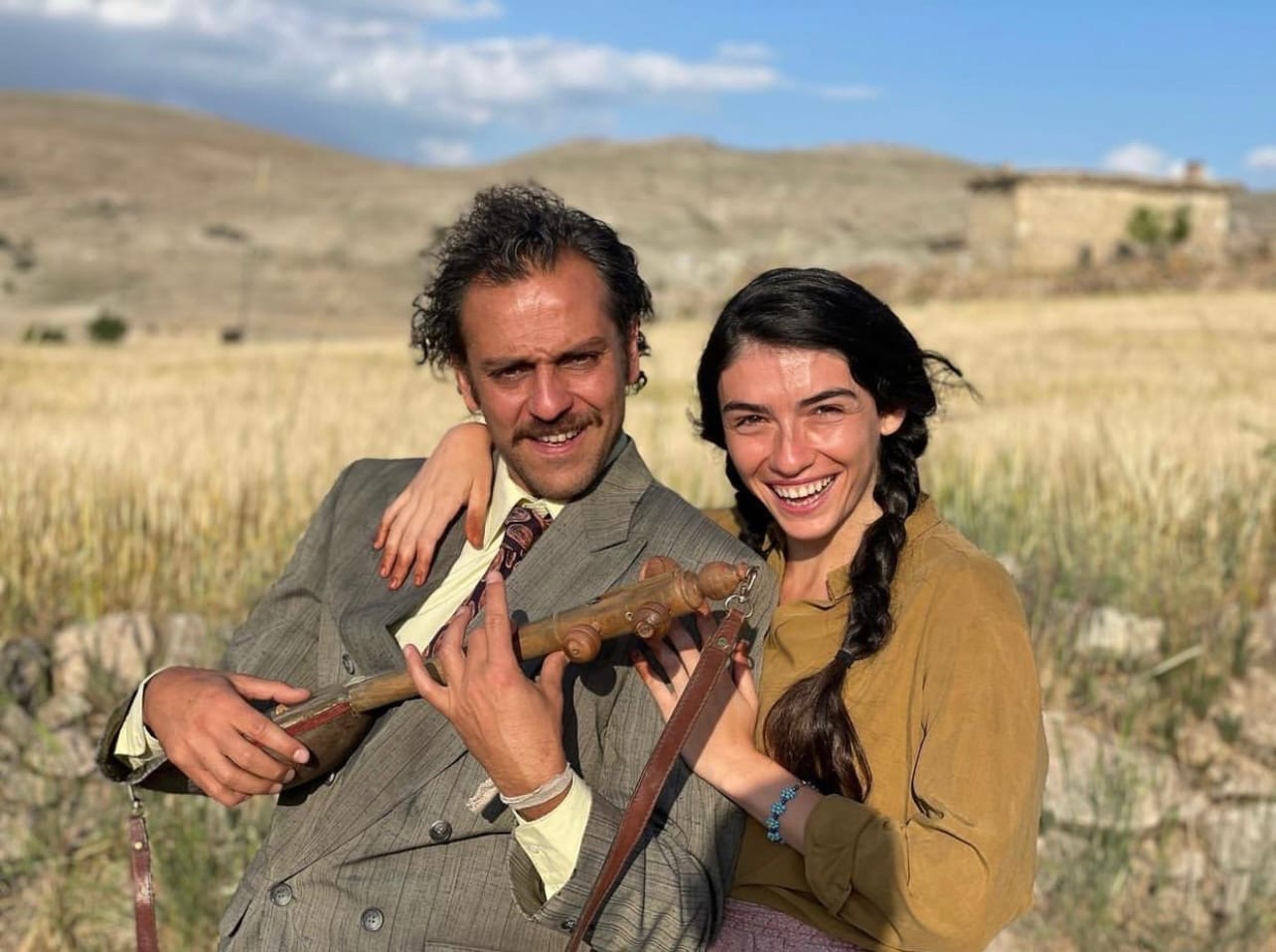 Duygu Sarışın, who gave a short interview to reporters, said that now she has two television projects, and she chooses which one to join in the new season. When asked if it was true that Çağatay Ulusoy had an accident, Duygu said that everything was fine with him, there was no serious accident 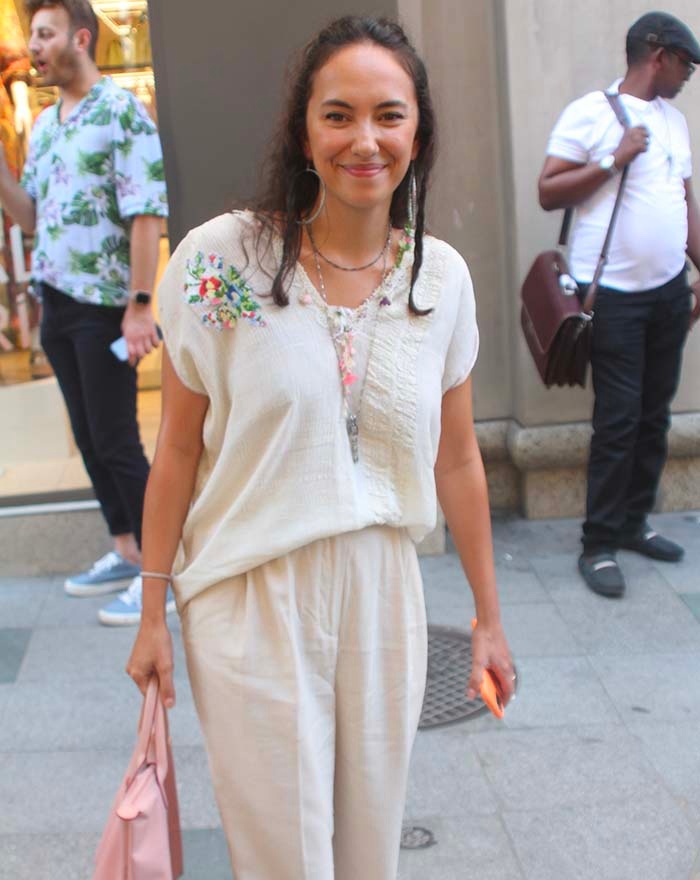 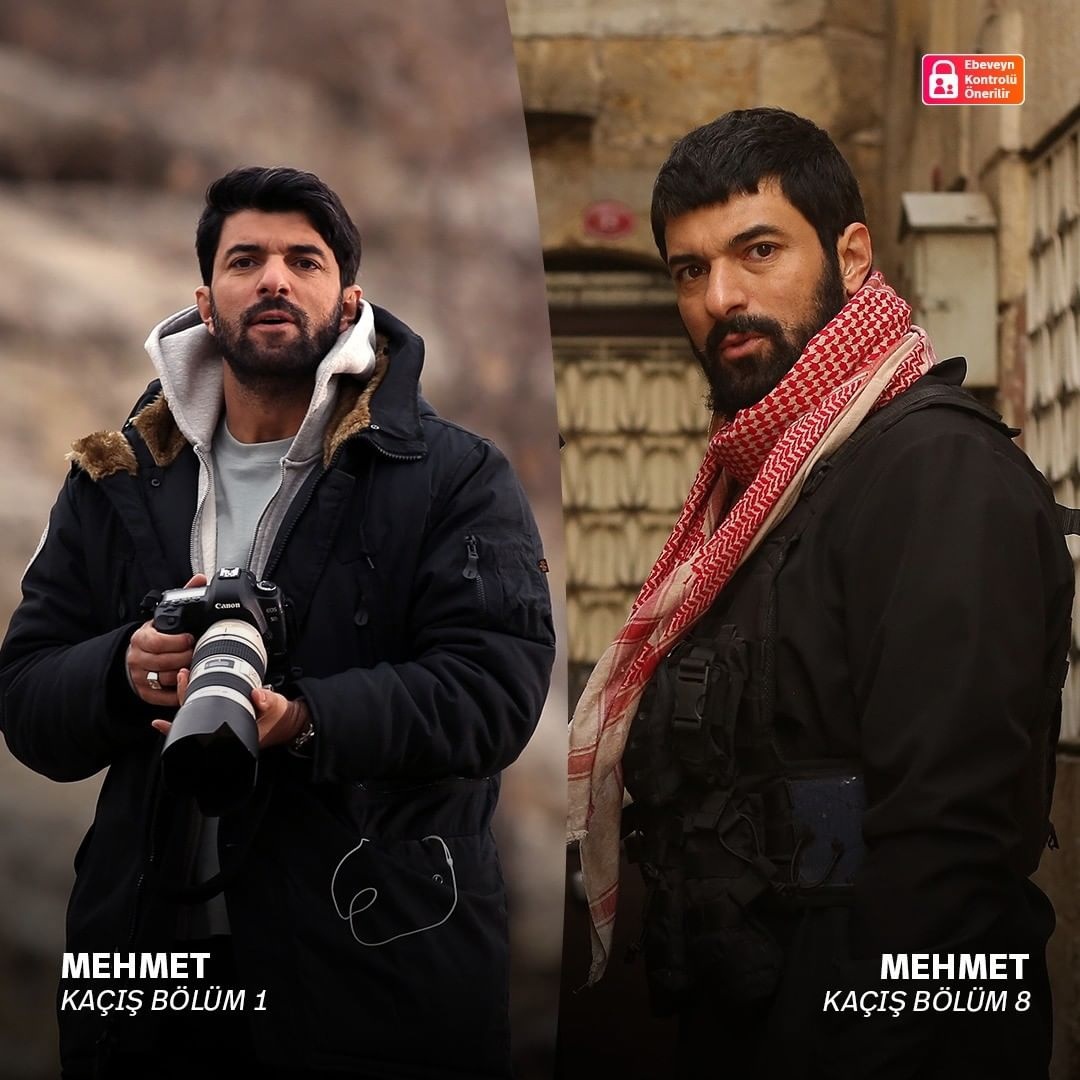 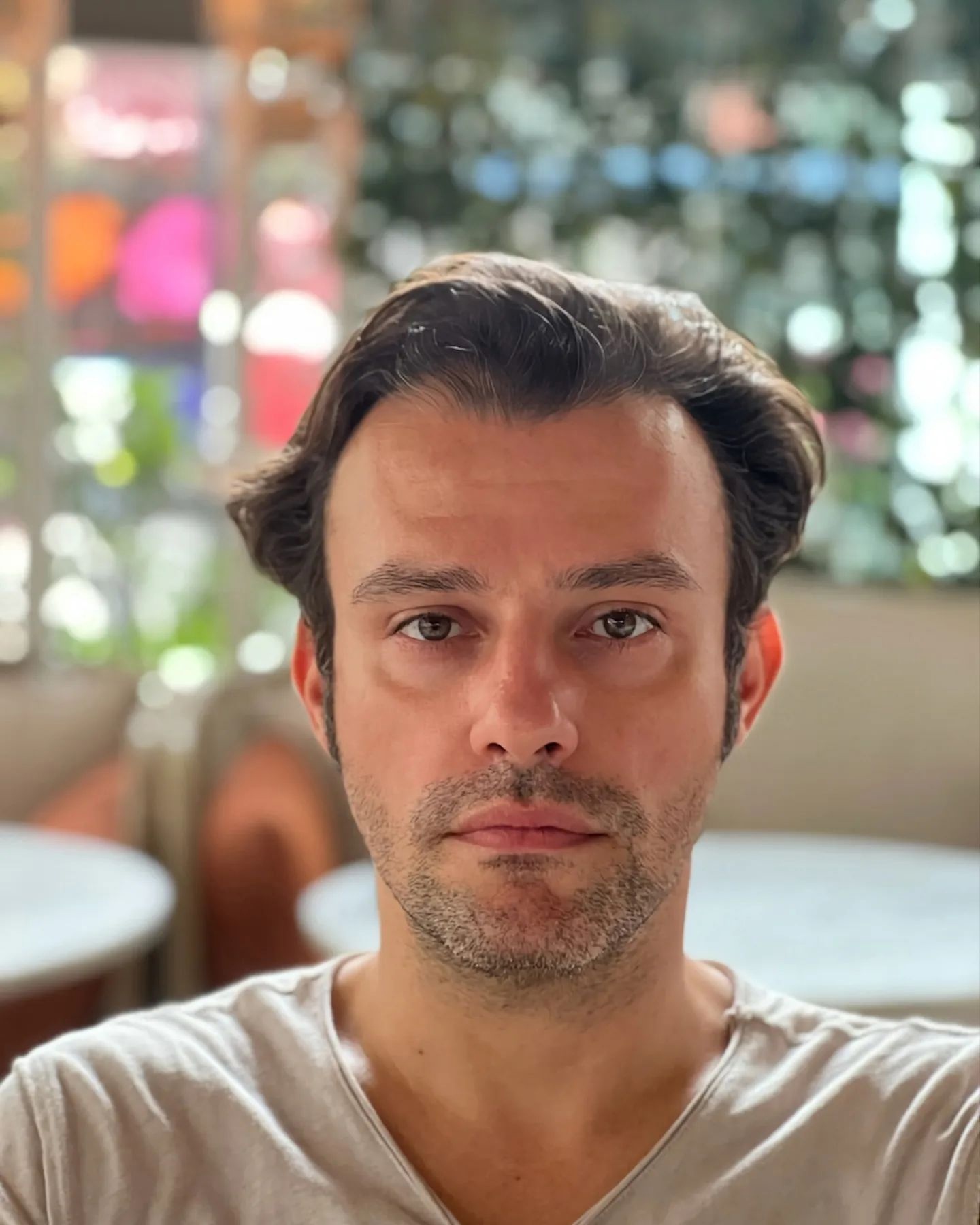