Will Murat Yıldırım star in the TV series ‘Intelligence / Teşkilat’? 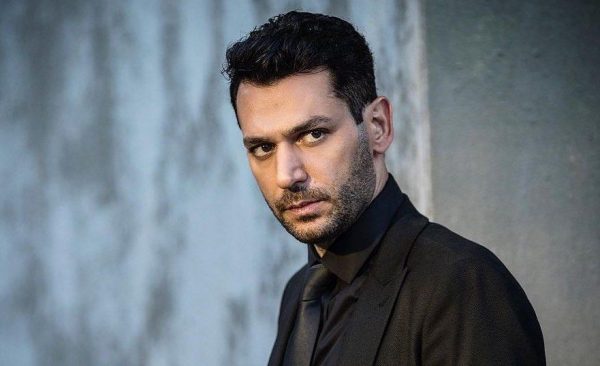 Unexpected news for fans of the series “Intelligence / Teşkilat”. It seems that Murat Yıldırım, whose series has just ended ahead of schedule, can become the new star of a successful TV show.

Viewers of the state TV channel TRT1 are looking forward to the 3rd season of the popular TV series “Intelligence / Teşkilat”, which is aired on Sundays. Recall that at the end of the 2nd season, the lead actor Çağlar Ertuğrul left the cast of the show. As the actor explained, he had a contract for only two seasons, moreover, he began experiencing health problems, so he was forced to say goodbye to the team.

Despite the fact that the shooting of the 3rd season has already started, the producers of TIMS & B have not yet found a new actor for the main role. According to well-known journalist Birsen Altuntas, screenwriter Ethem Özışık introduced a character named Omer into the plot. He will become the main character of the series. The management of the TRT1 TV channel was offered a number of candidates for this role, but none of the actors was not good enough for the direction of the state channel. They want a real big star.

According to the journalist, producer Burak Sağyaşar offered the lead role to Murat Yıldırım, whose series “Aziz” was canceled at the last moment. While the actor is in the US and has not accepted the offer. Filming of “Intelligence” continues. Yunus Emre Yıldırımer, Yunus Narin, Levent Can and Seren Deniz Yalçın joined the cast of the show, but the crisis with the leading star is still not resolved and when the premiere of the 3rd season will take place is not known.