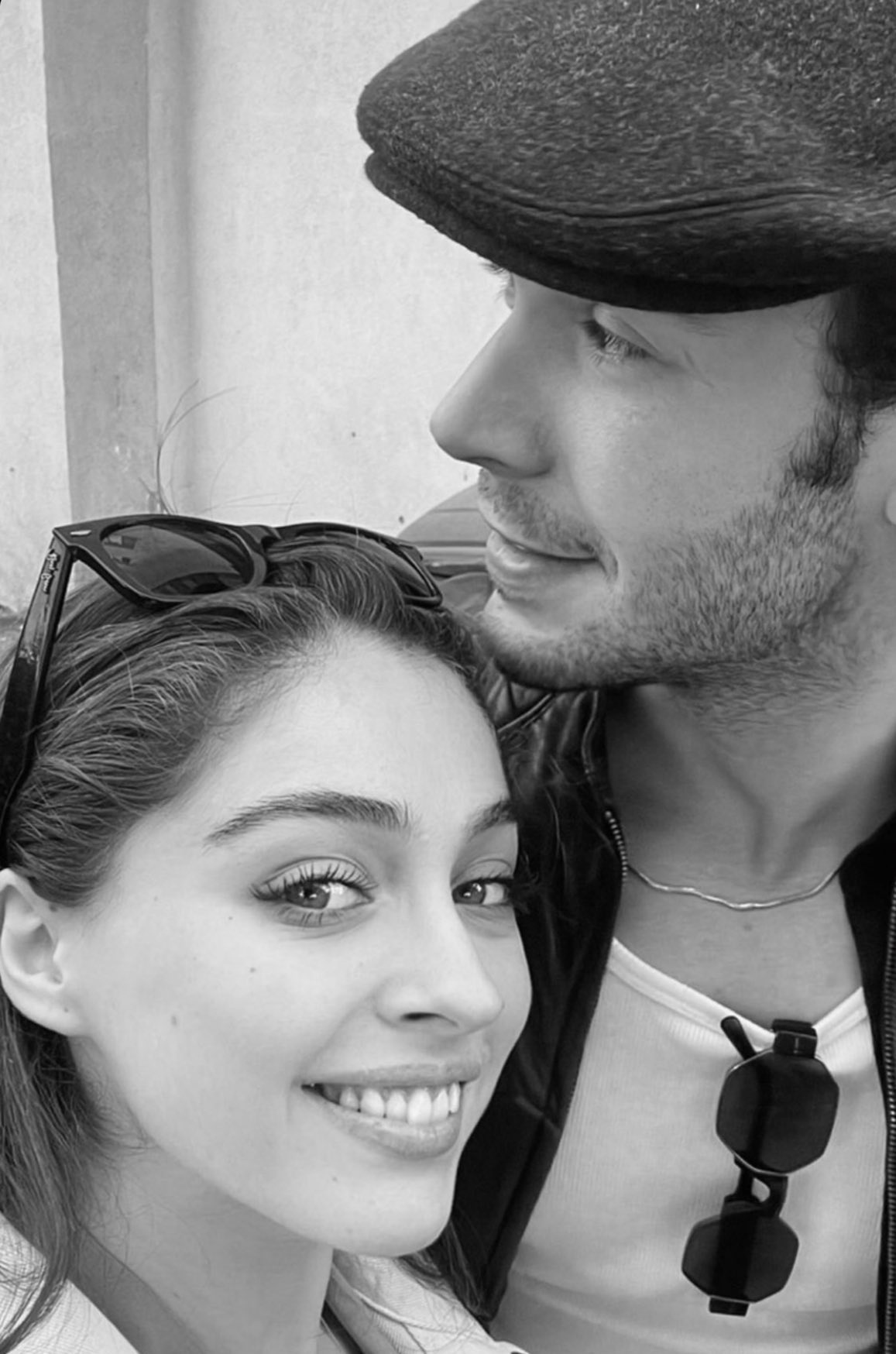 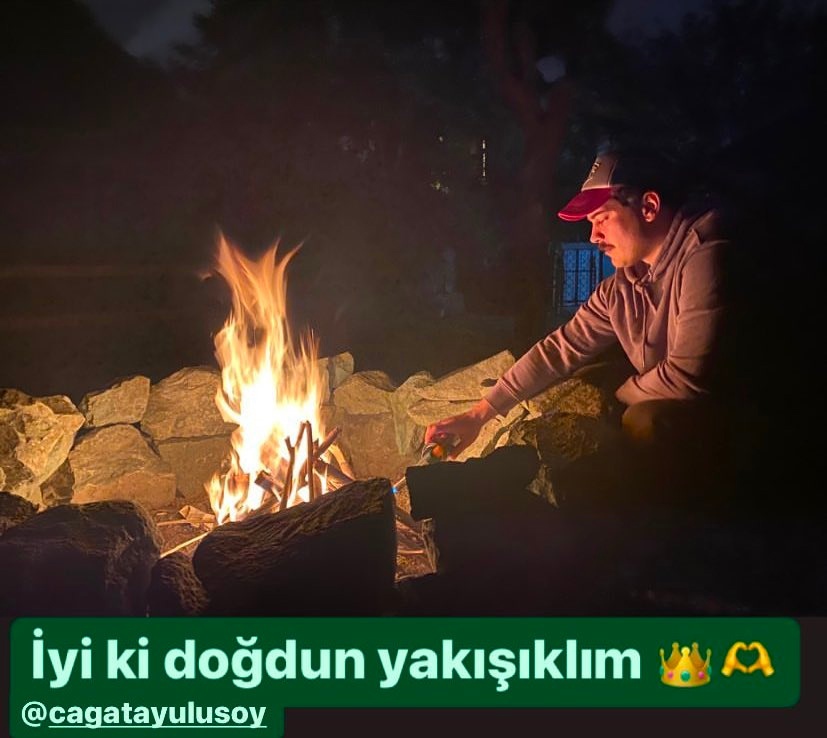 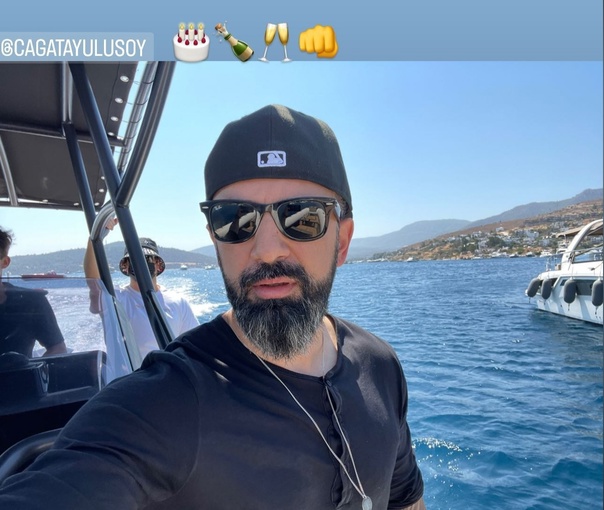 Duygu Sarışın congratulated her beloved Çağatay Ulusoy on his birthday 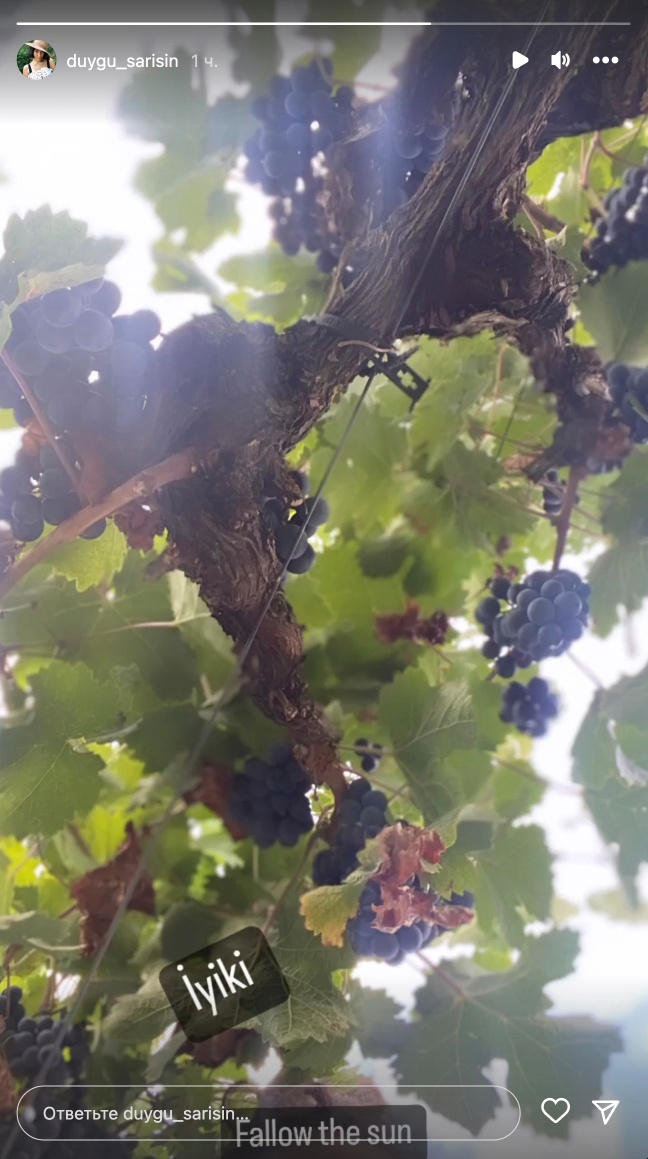 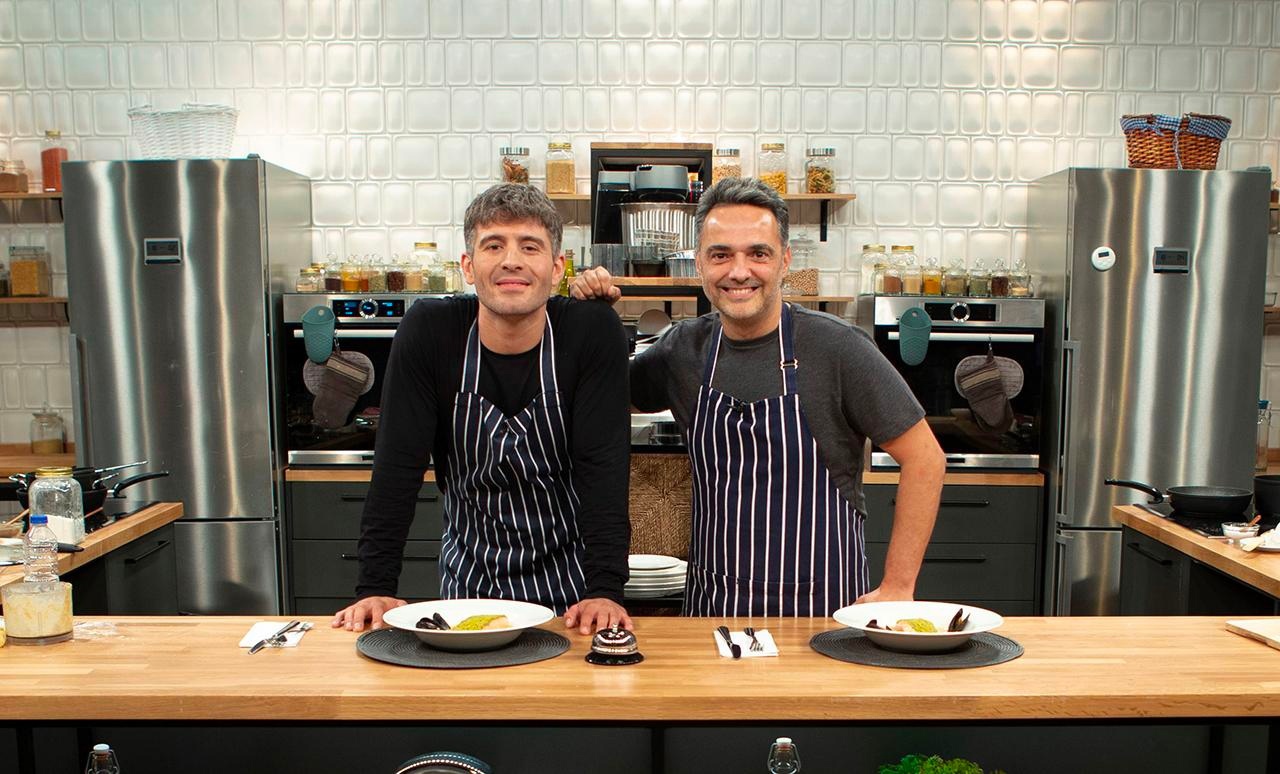 The Turkish press quotes the words of Serdar Gökhan, who advised Burak Özçivit to first learn how to act, talking about the scandal at the Tashkent Film Festival 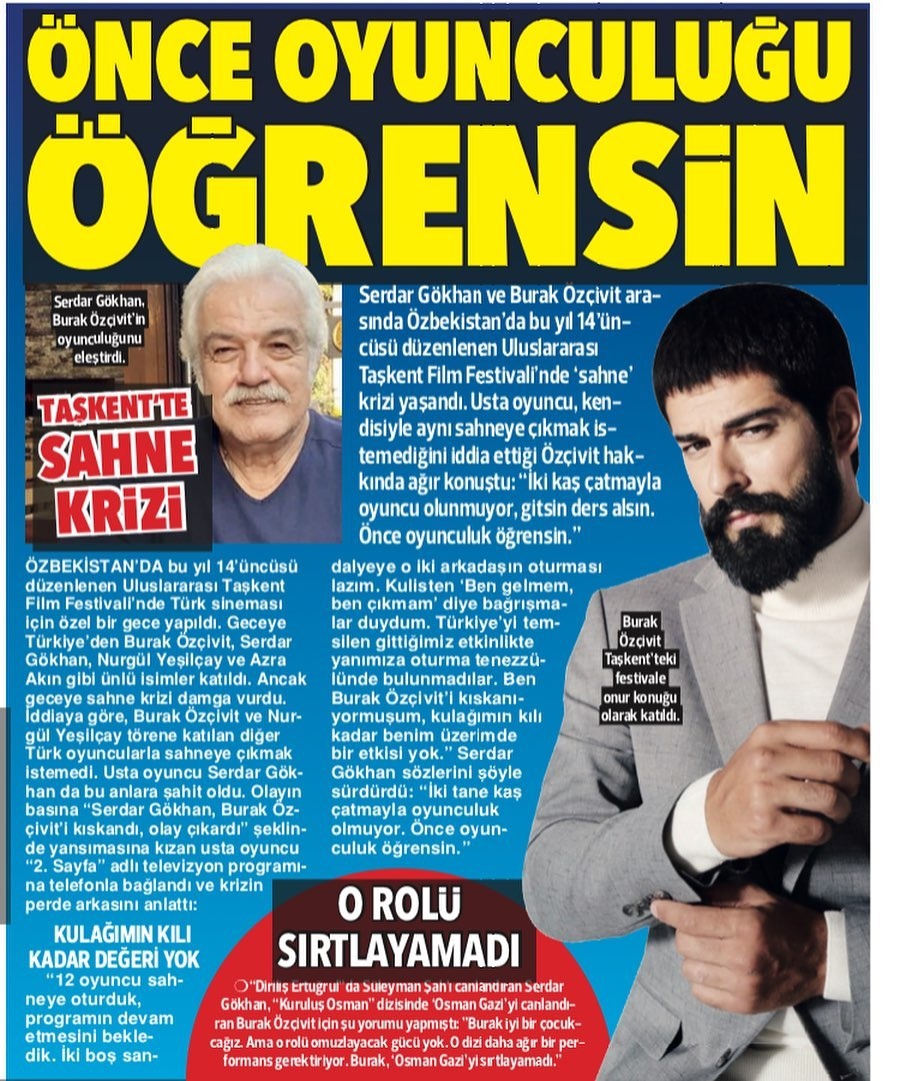 It looks like İrem Helvacıoğlu reconciled with her boyfriend Yolaç Ozcan 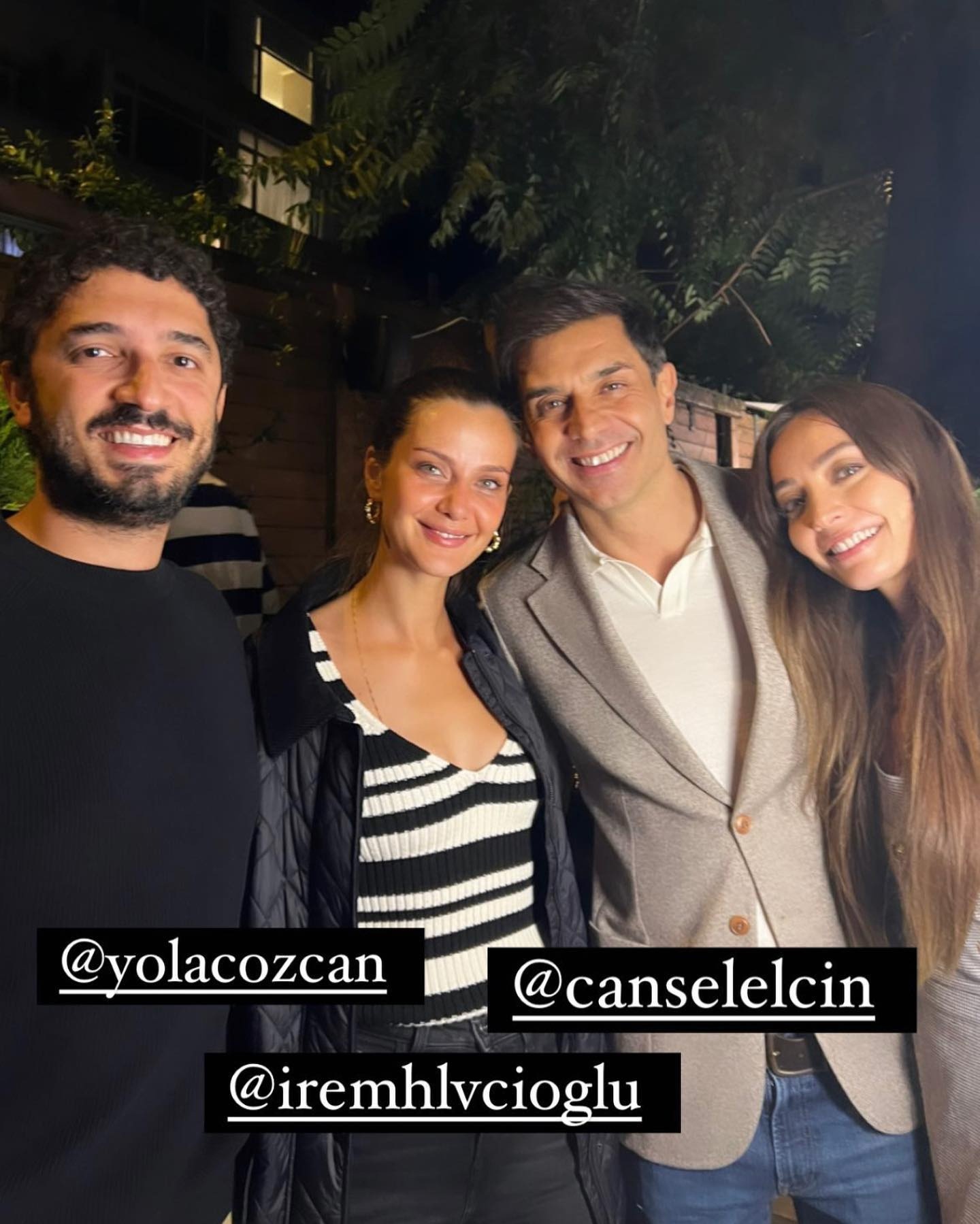 The Turkish press confirms that Melisa Aslı Pamuk and Mustafa Mert Koç have broken up. It is also reported that Melisa is going to return to the screens in a new series. 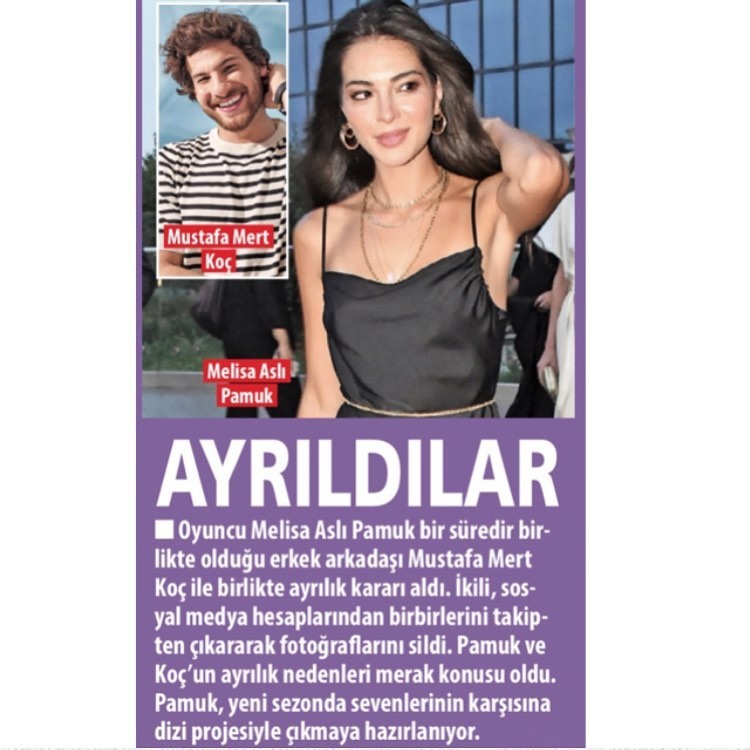 Kenan İmirzalıoğlu, who was spotted the day before in the Etiler district, was full of praise for his wife, Sinem Kobal, arguing that she is a wonderful mother, for her being a mother is the most important thing. It makes him respect his wife even more. 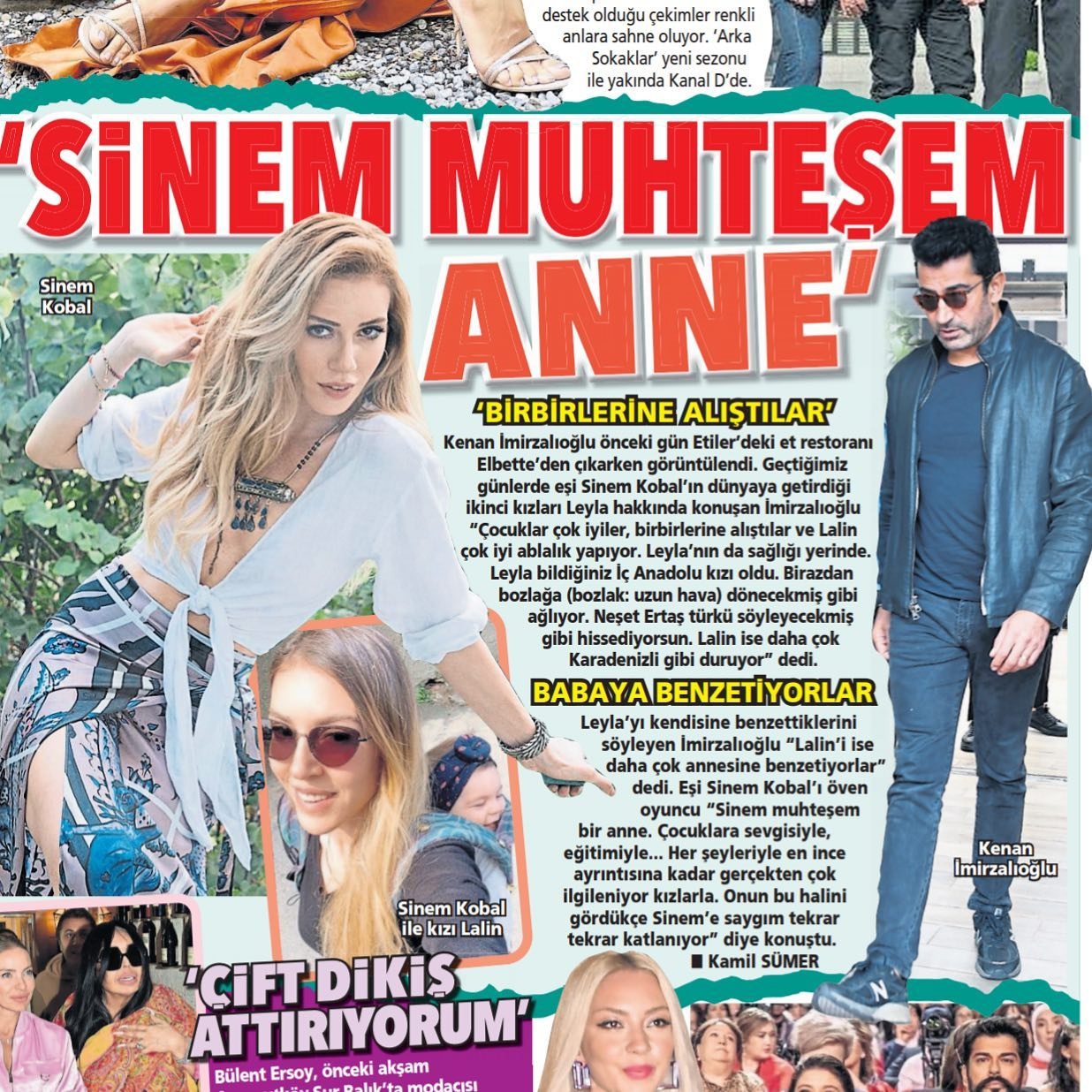 Erhan Alpay, known to viewers from the series ‘The Ambassador’s Daughter / Sefirin Kızı’, joined the cast of the series ‘Children of Jennet / Cennetin Çocukları’ 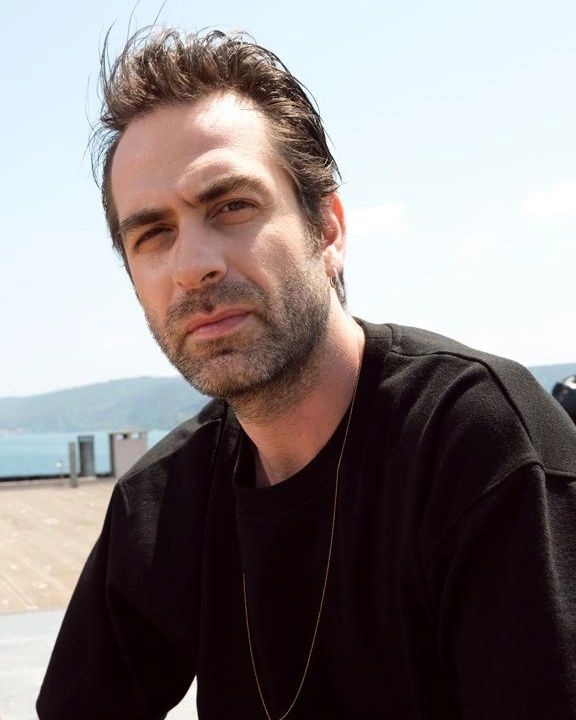 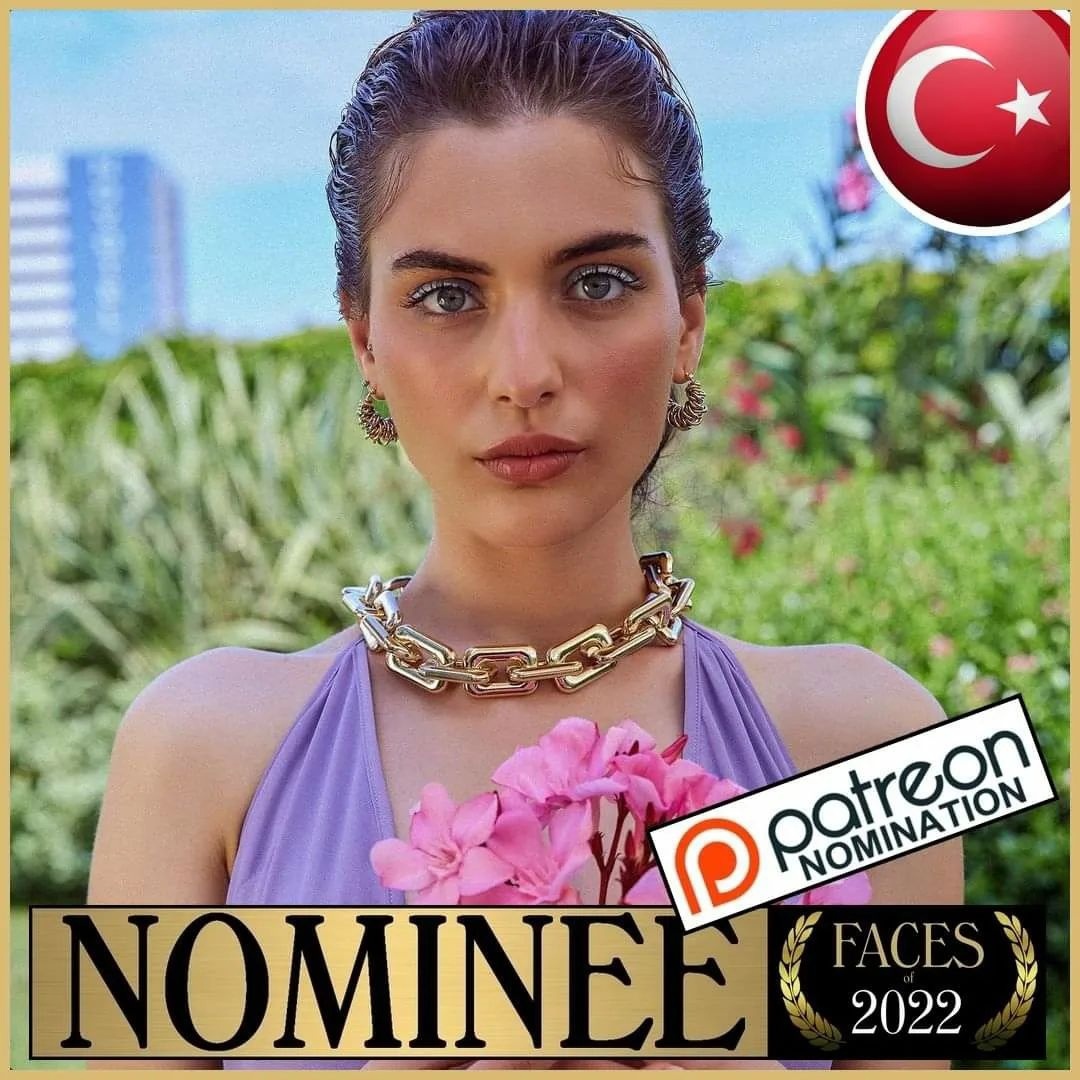 Nilperi Şahinkaya decided to continue the legal case against Burak Deniz, his apologies did not help 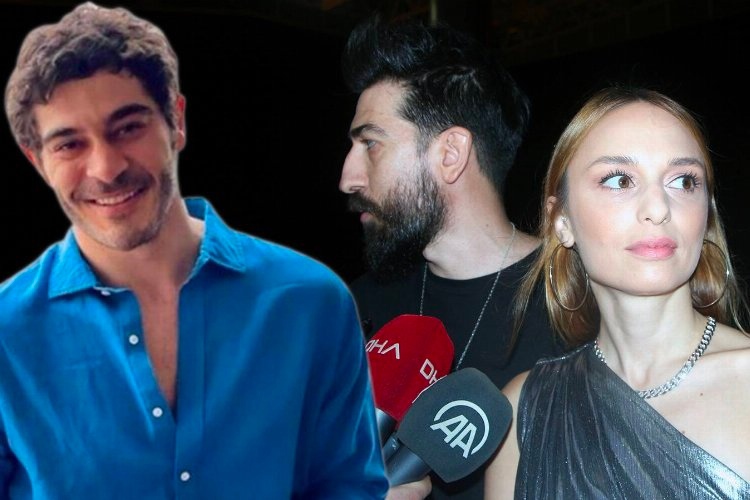 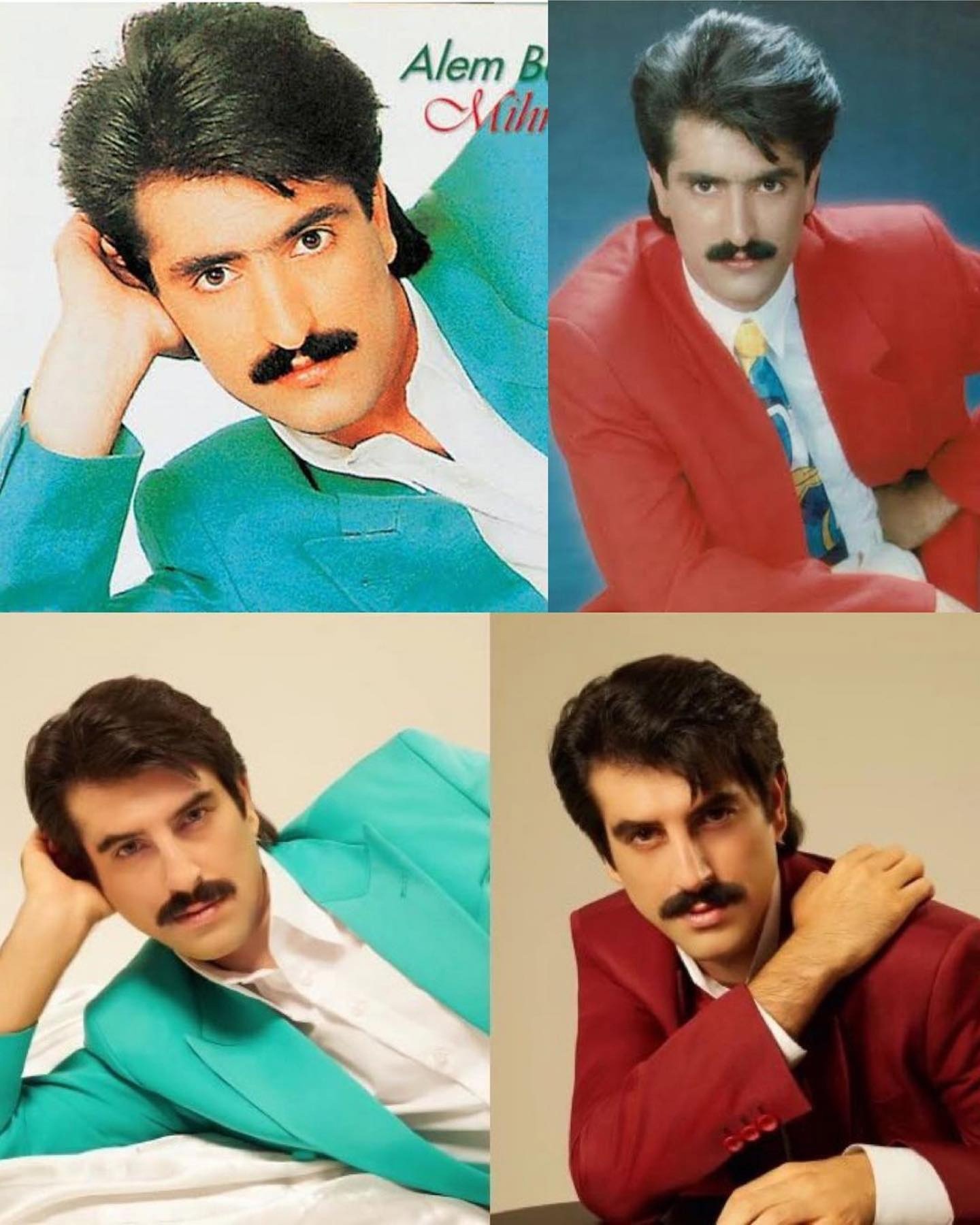 According to the Turkish press, Rıza Kocaoğlu broke up with his beloved Selin Işık, following the tradition of unfollowing her on Instagram and deleting photos 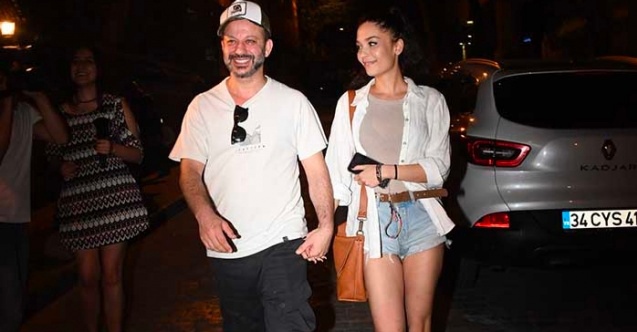 Filming of the second season of the series ‘Club / Kulüp’ completed 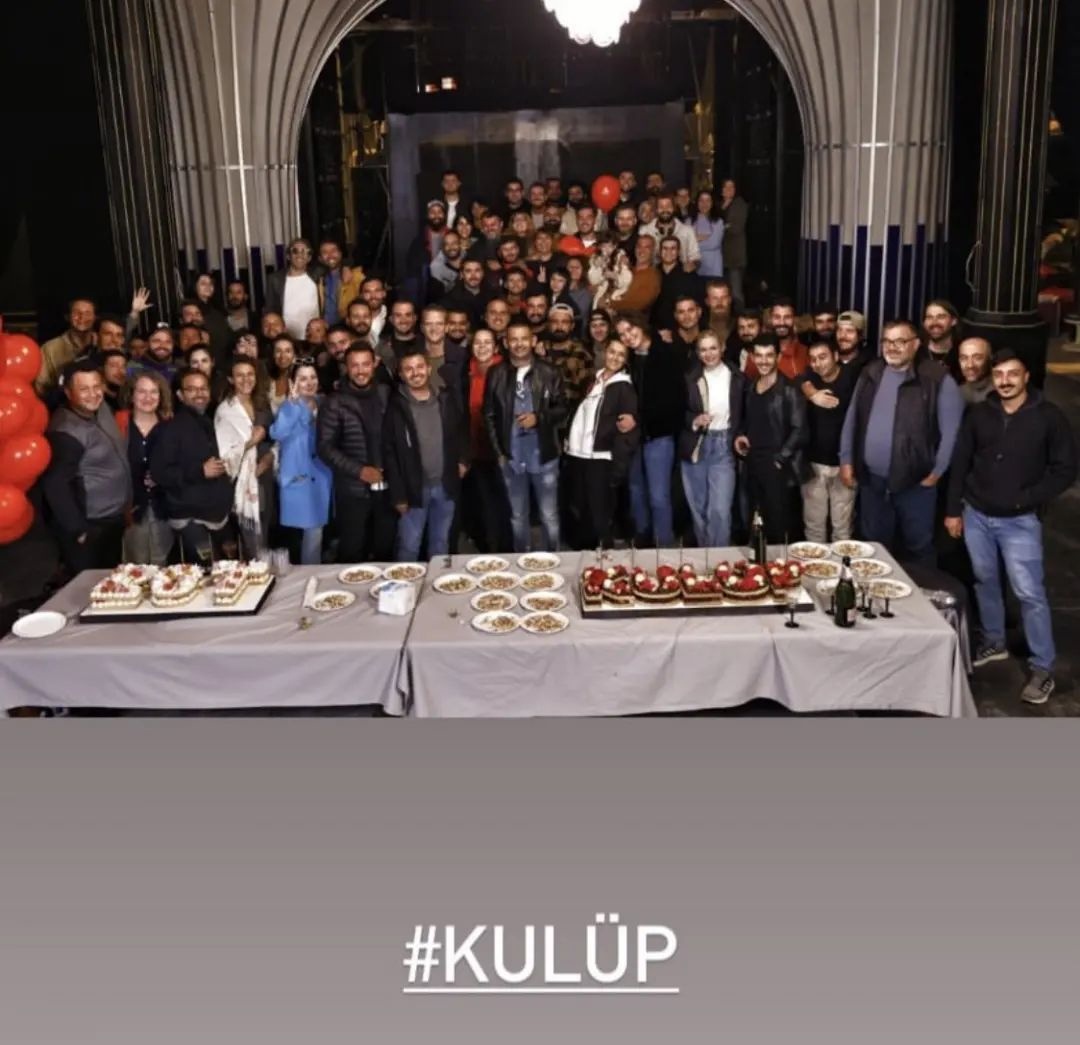 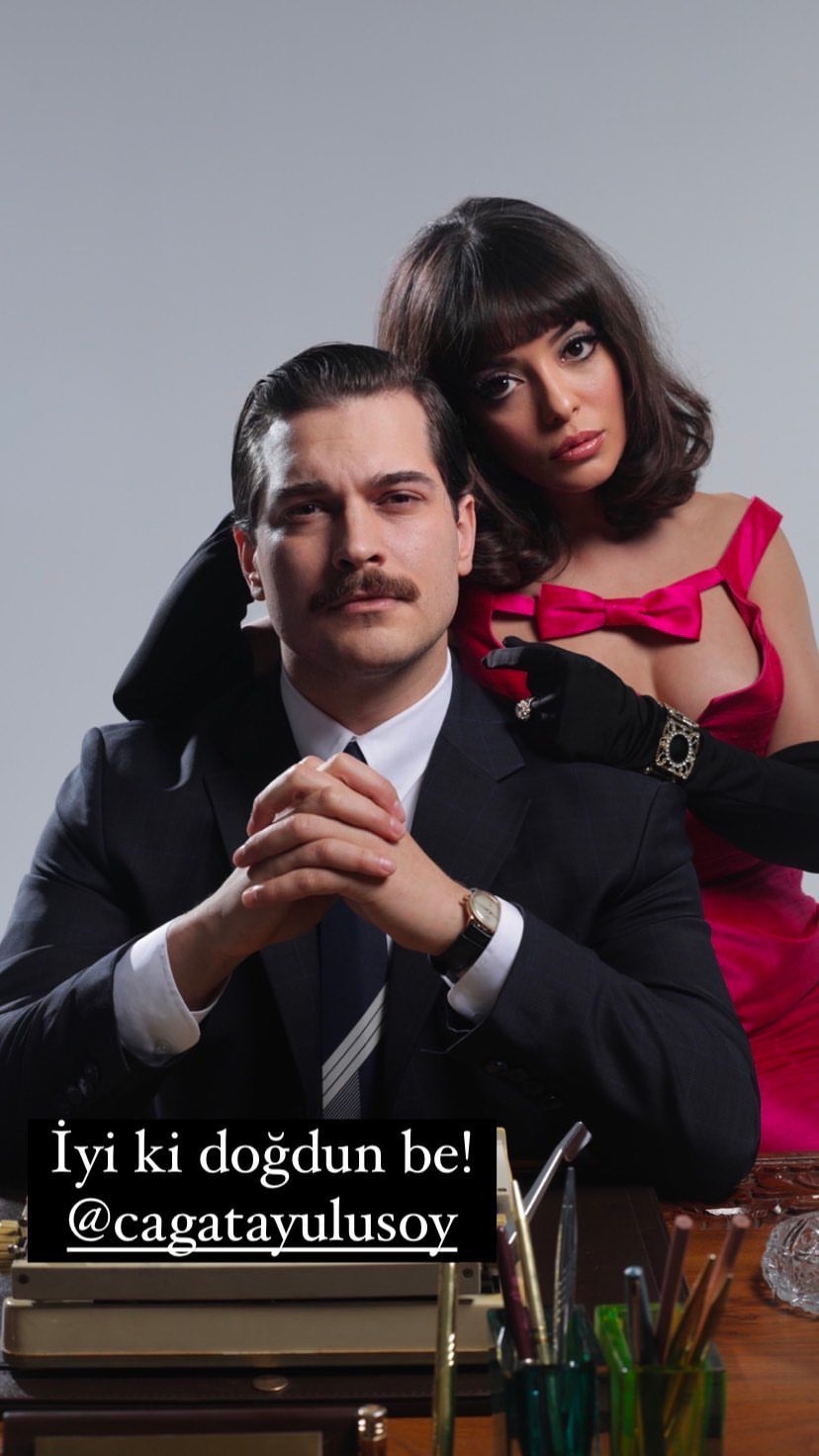 Today the start of the series ‘Kingfisher / Yalı Çapkını’ 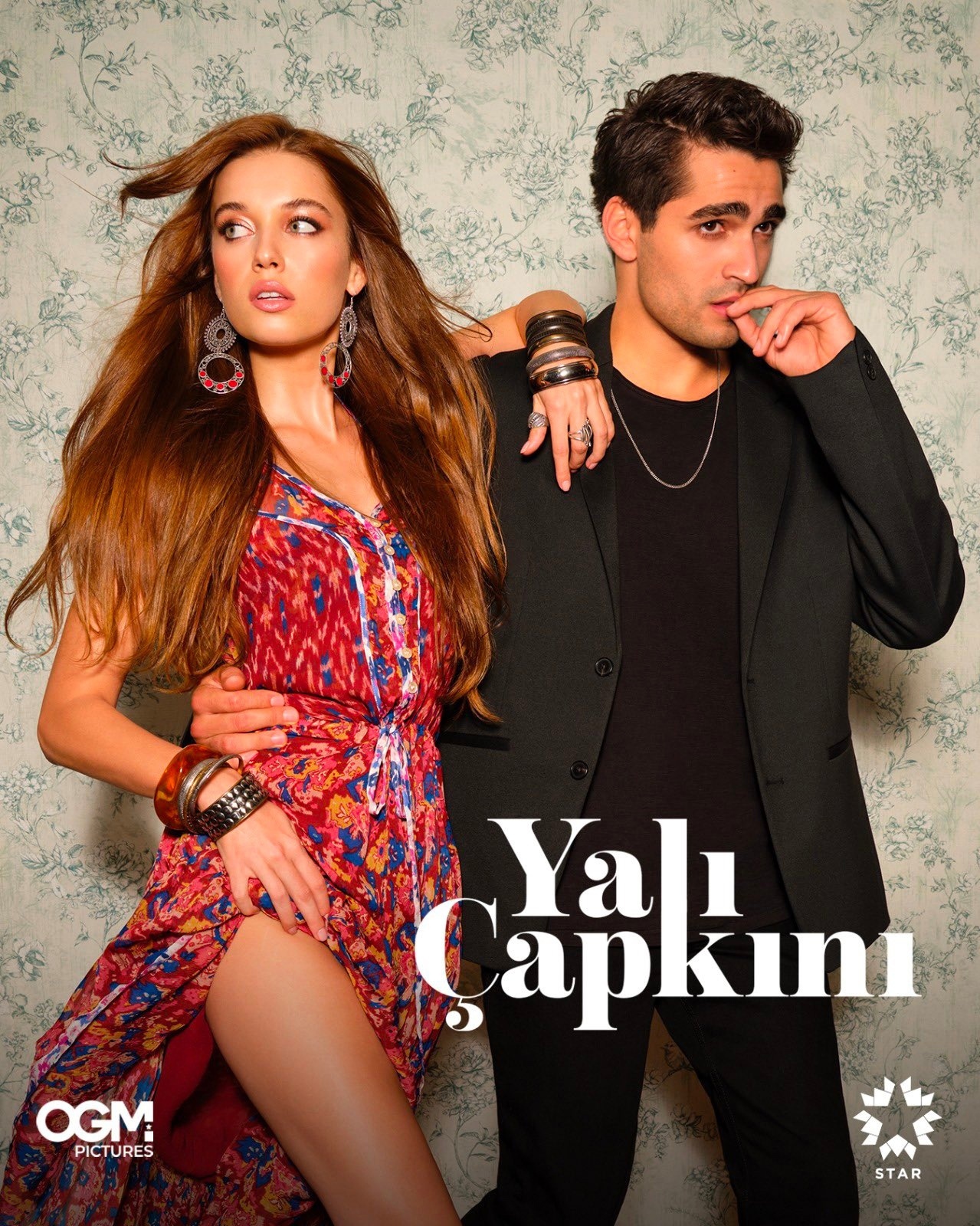 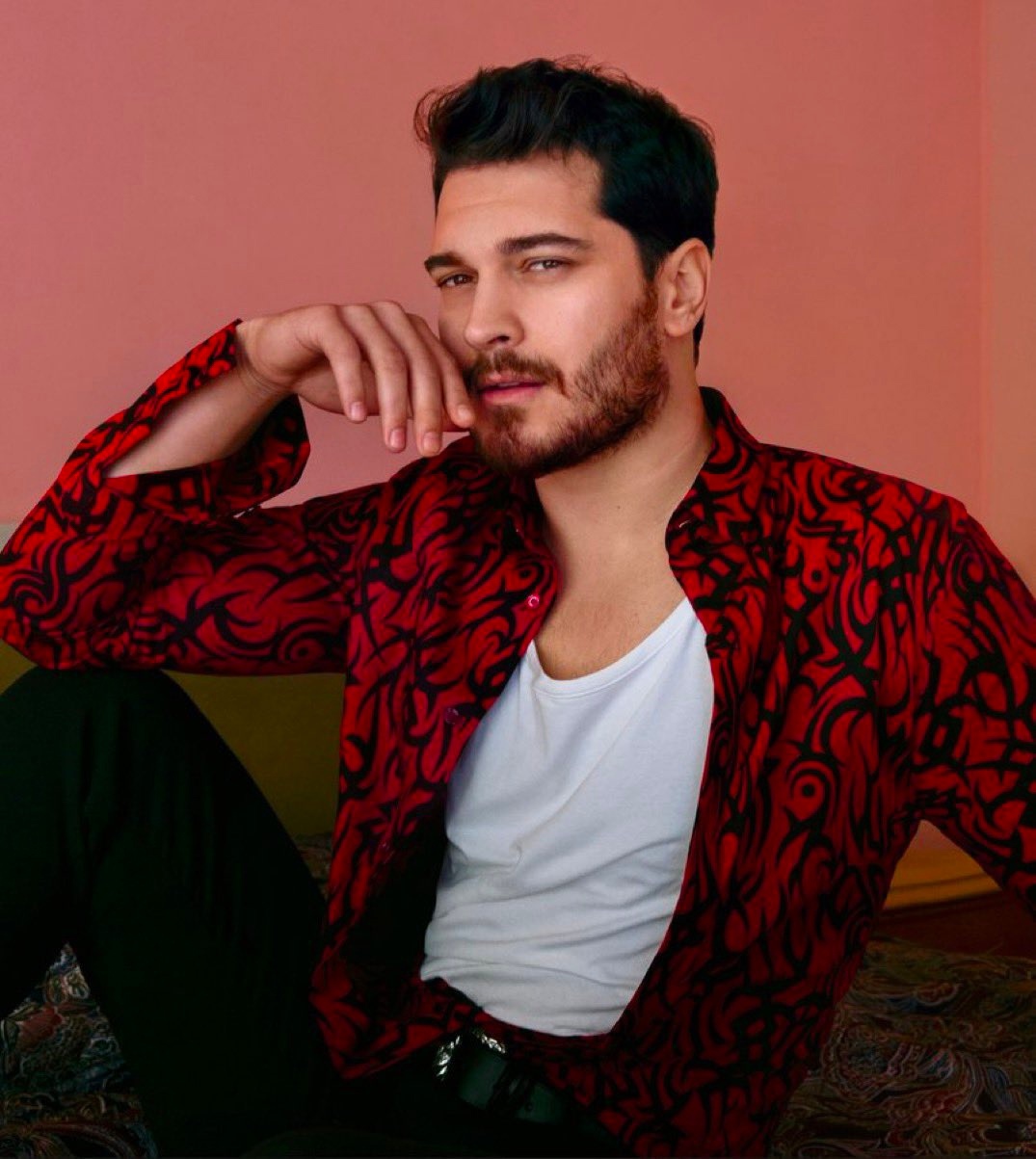 İrem Helvacıoğlu was spotted at the Kanyon shopping center, where she went shopping 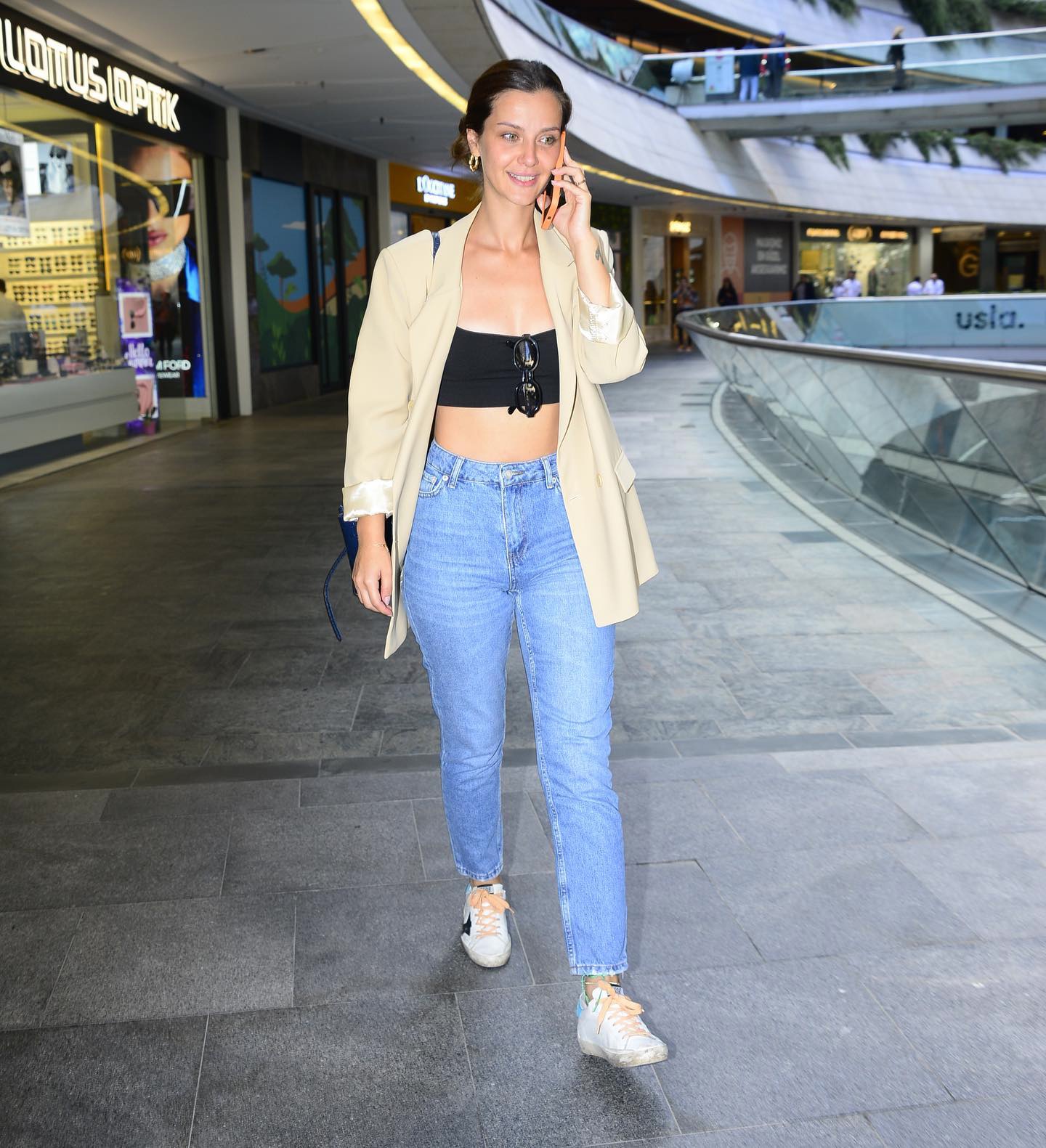 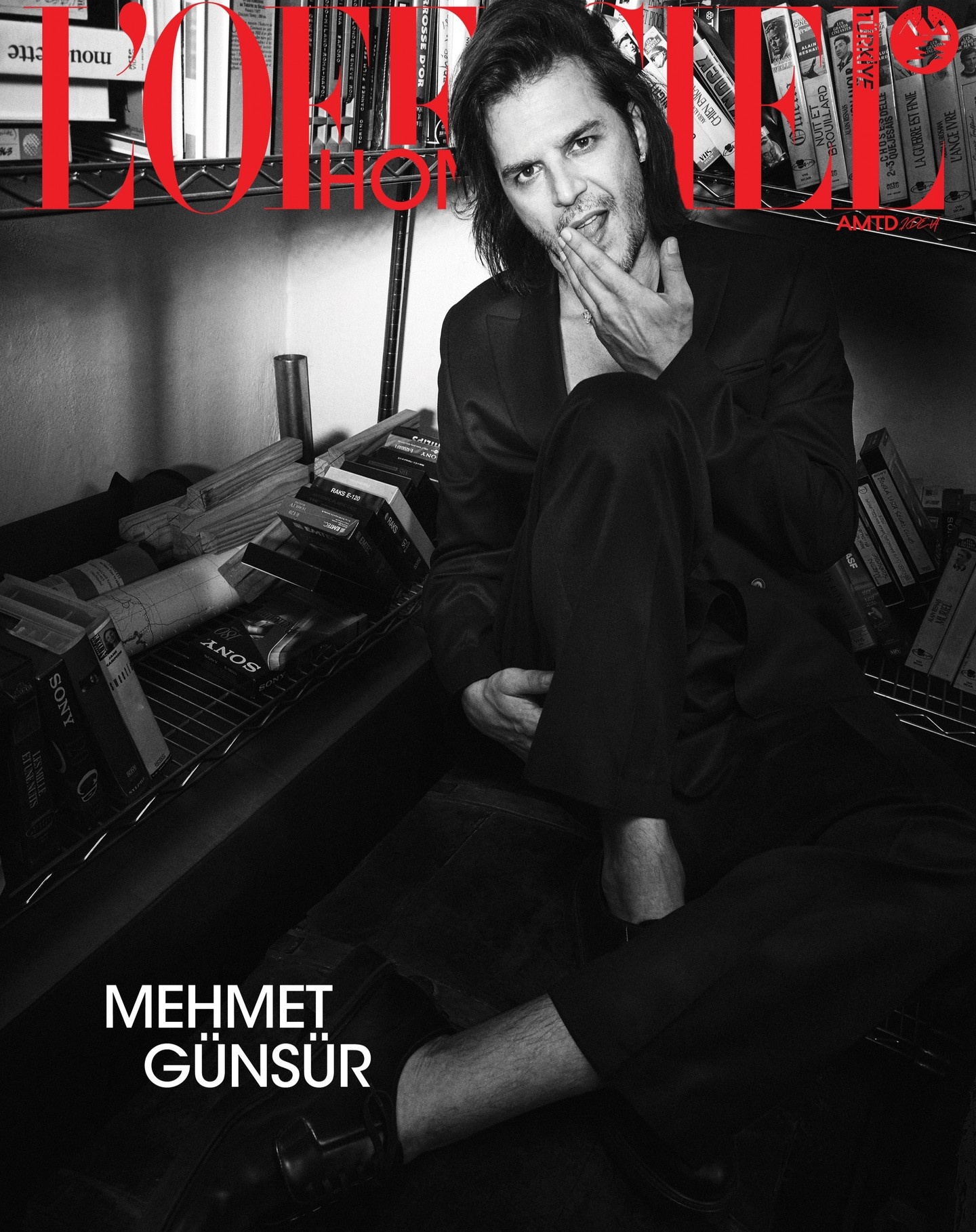 Başak Gümülcinelioğlu was spotted at the Kanyon shopping center, where she came to have lunch with her friends 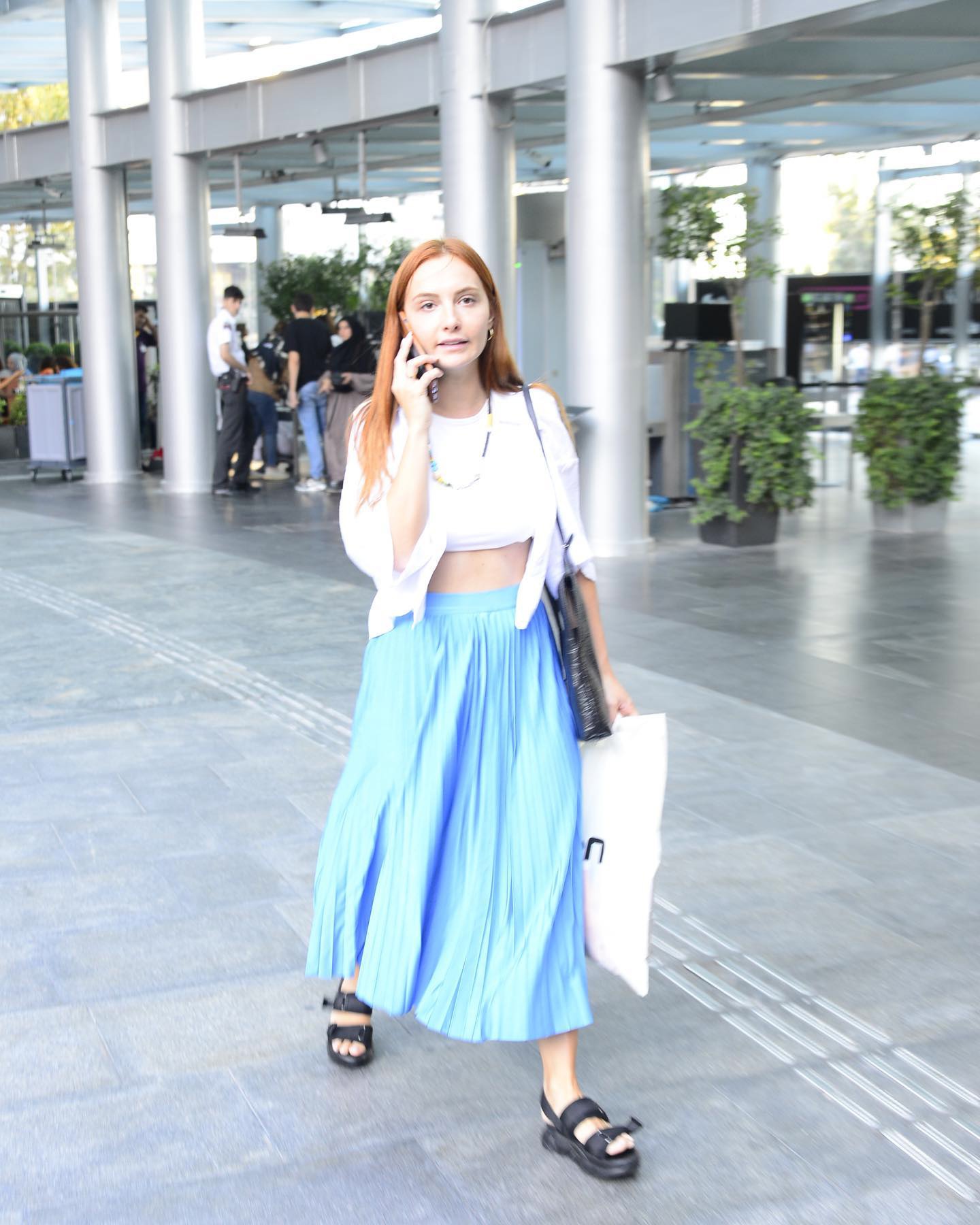 Oktay Kaynarca, who was spotted at the Kanyon shopping center, said that he was very happy with the excellent start of the series ‘I can’t fit into this world / Ben Bu Cihana Sığmazam’. His whole team literally lives this work, so everyone is very excited 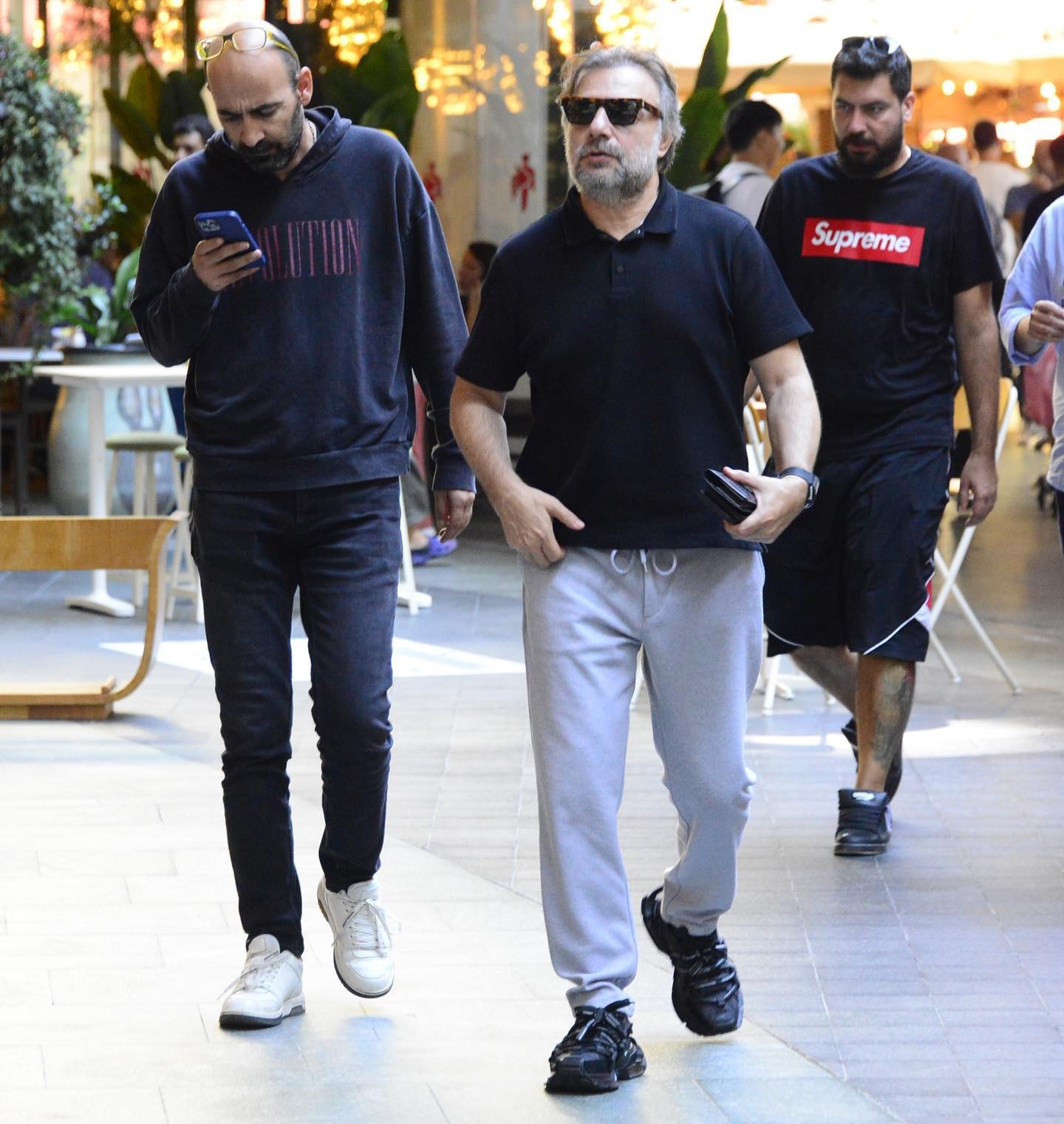 Birce Akalay attended the presentation of the Neutrogena brand, of which she is the face 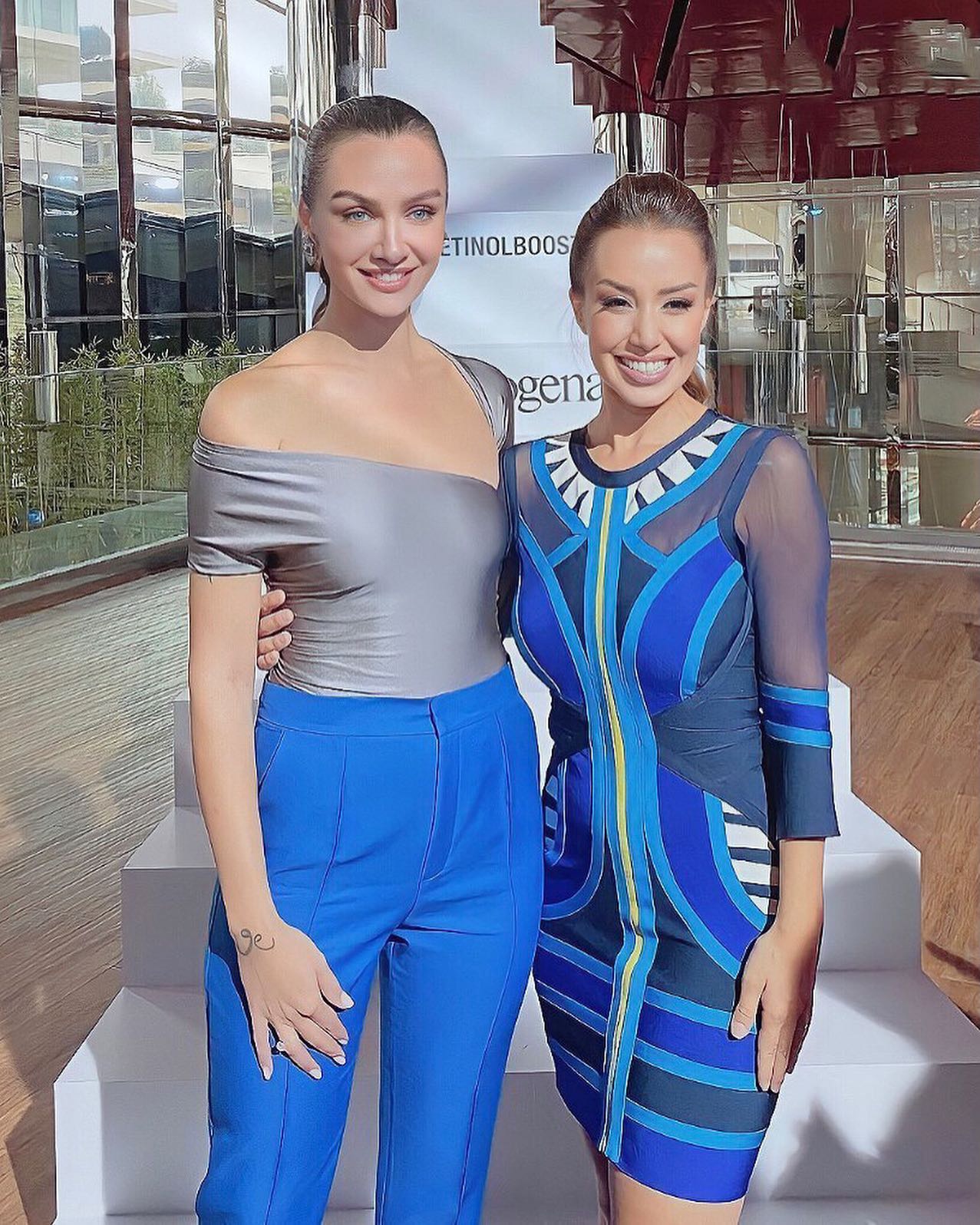 Serkan Çayoğlu announced that he is returning to the screens in the new television season. He is currently negotiating and reading scripts. Details will be confirmed soon

Birsen Altuntas announces that İbrahim Büyükak’s new film, starring Oguzhan Koç, will be released on the Disney Plus digital platform. Produced by 25 Films. Filming will take place in Izmir. İbrahim and Oguzhan will play brothers. Gizem Karaca, Mufit Kayakan, Metin Coskun Yuksel and others will also star in the film. 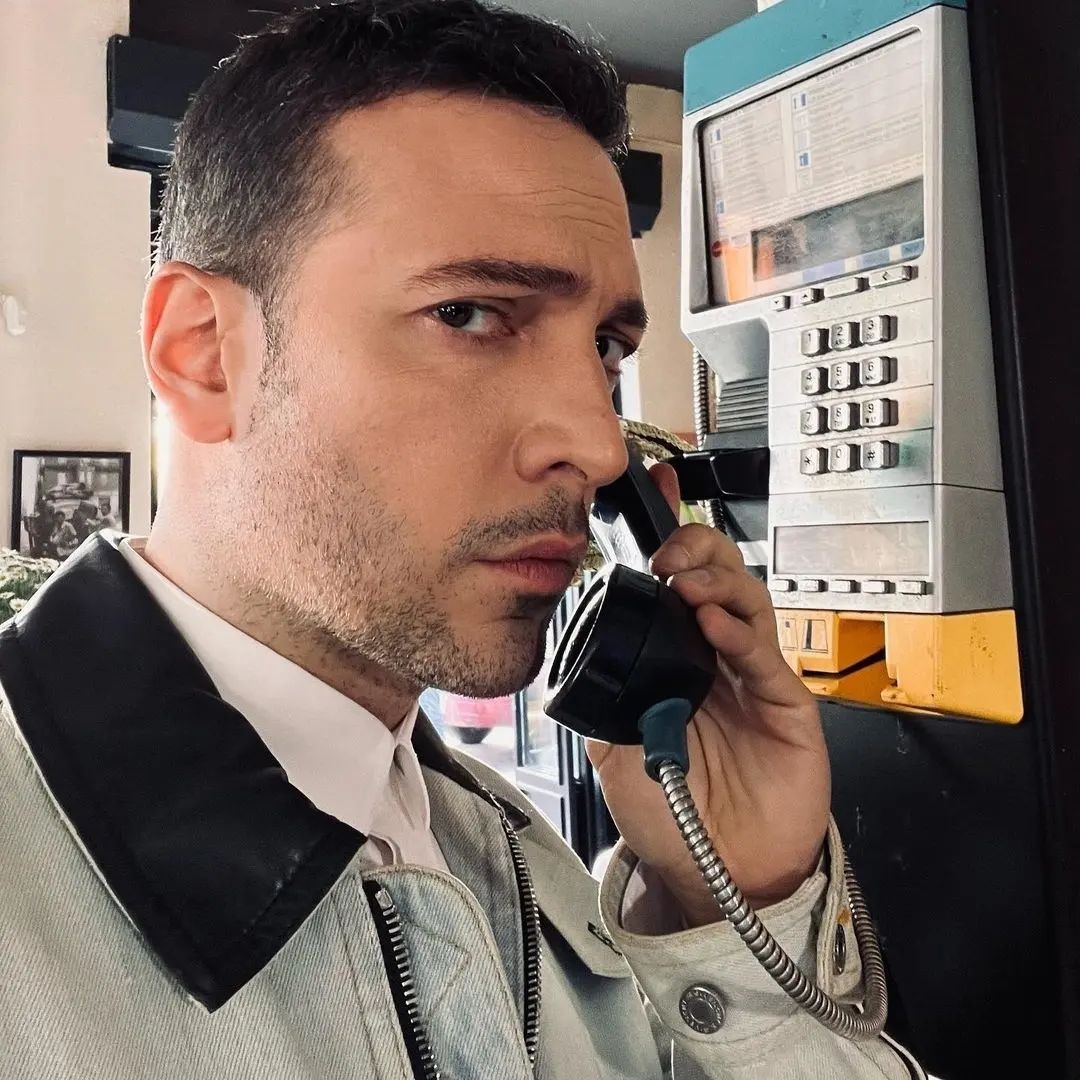 Pelin Karahan, who took the stage in the project ‘Musicals from Broadway to Istanbul’, admitted that ‘dancing is very difficult, singing is even more difficult’ 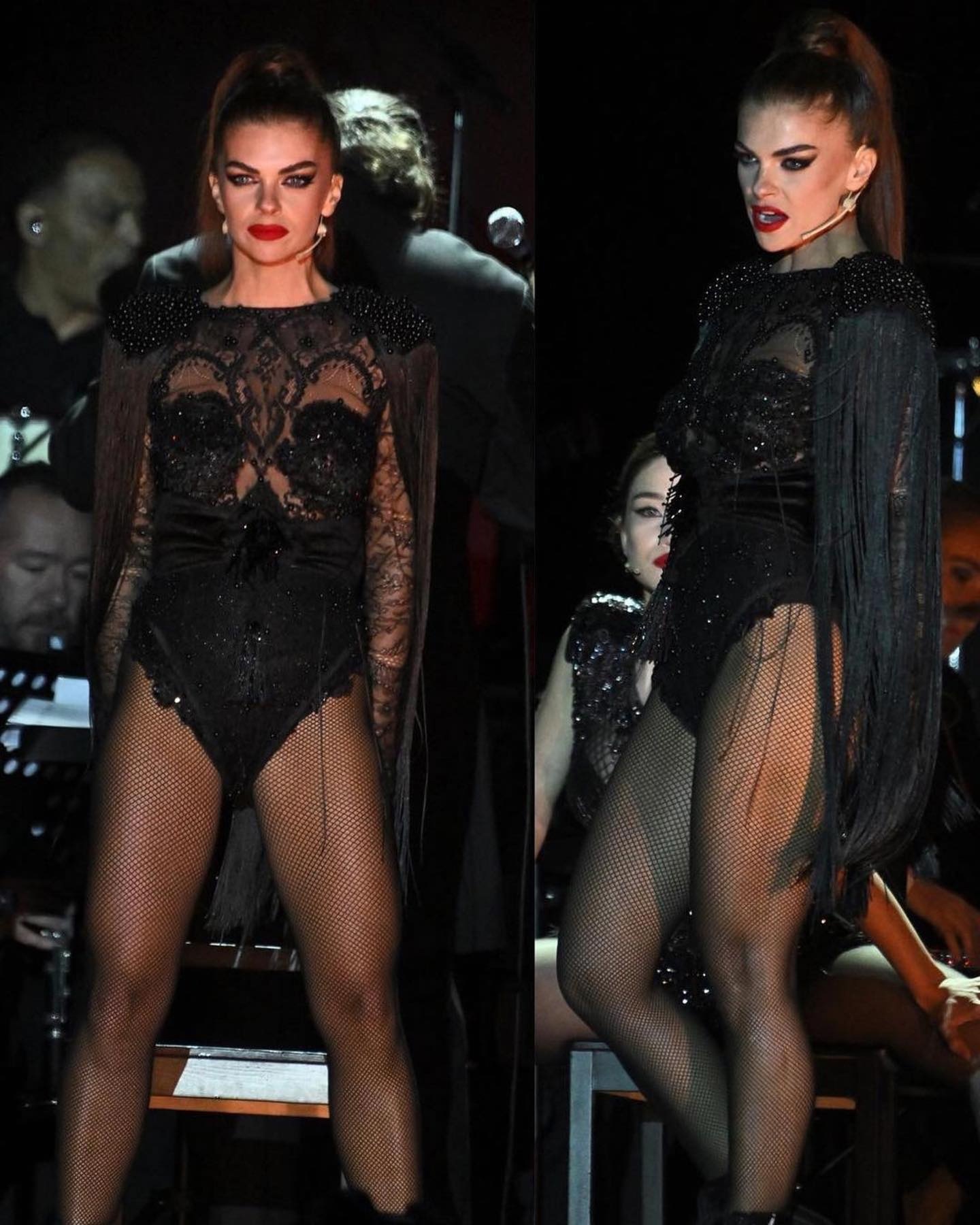