Gulsim Ali, in her last interview, told the press that she does not have a definite project now, negotiations are underway, she hopes to return in a good series 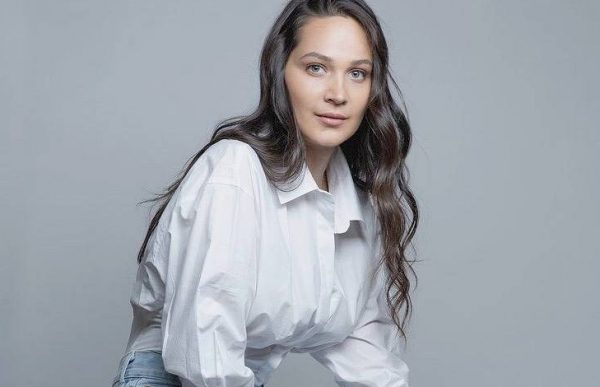 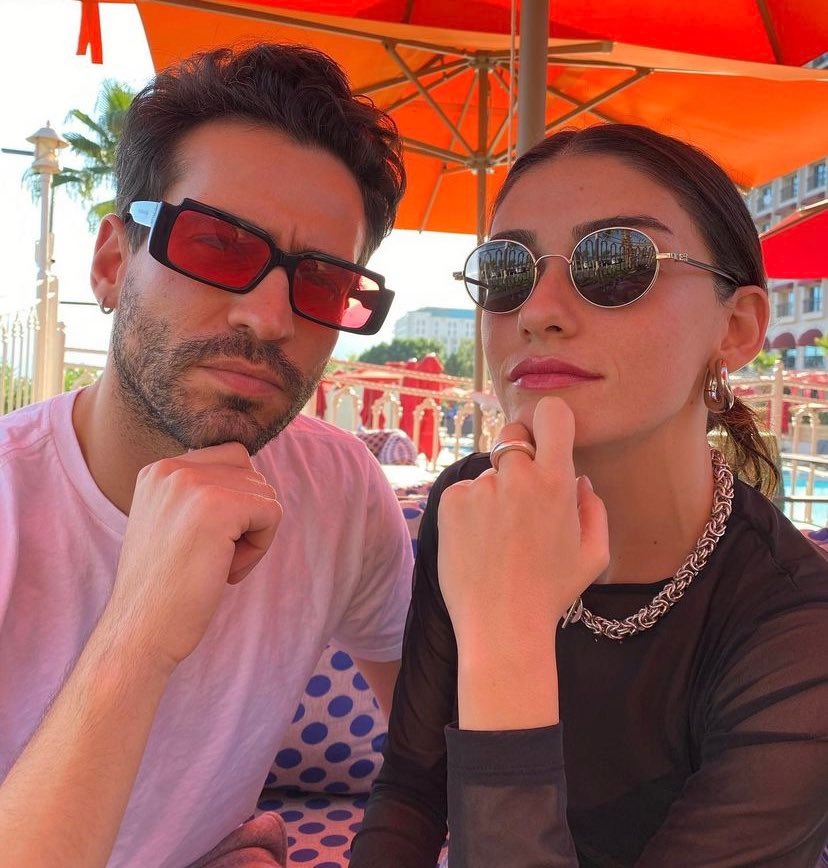 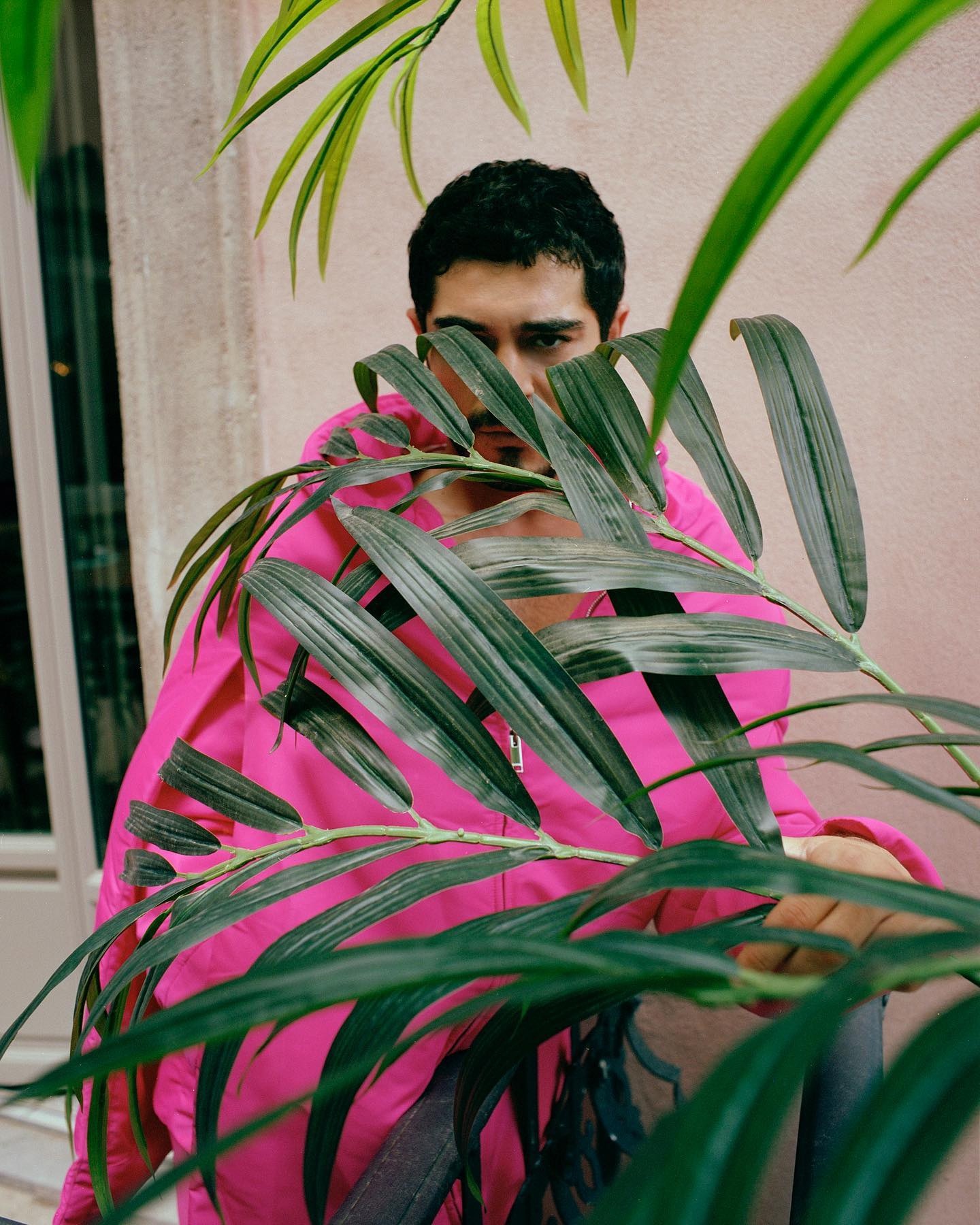 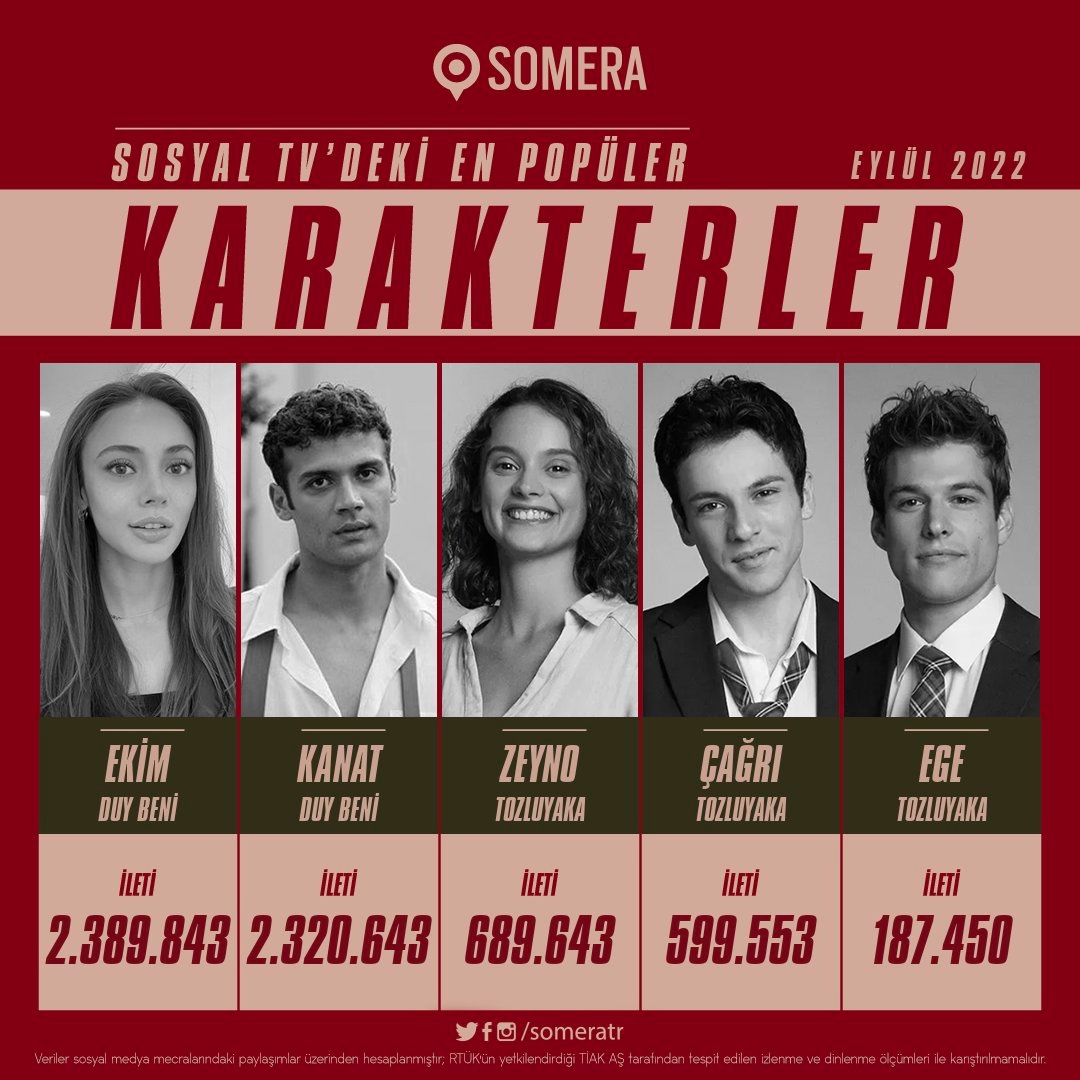 New photos of İbrahim Çelikkol and Birce Akalay on Instagram 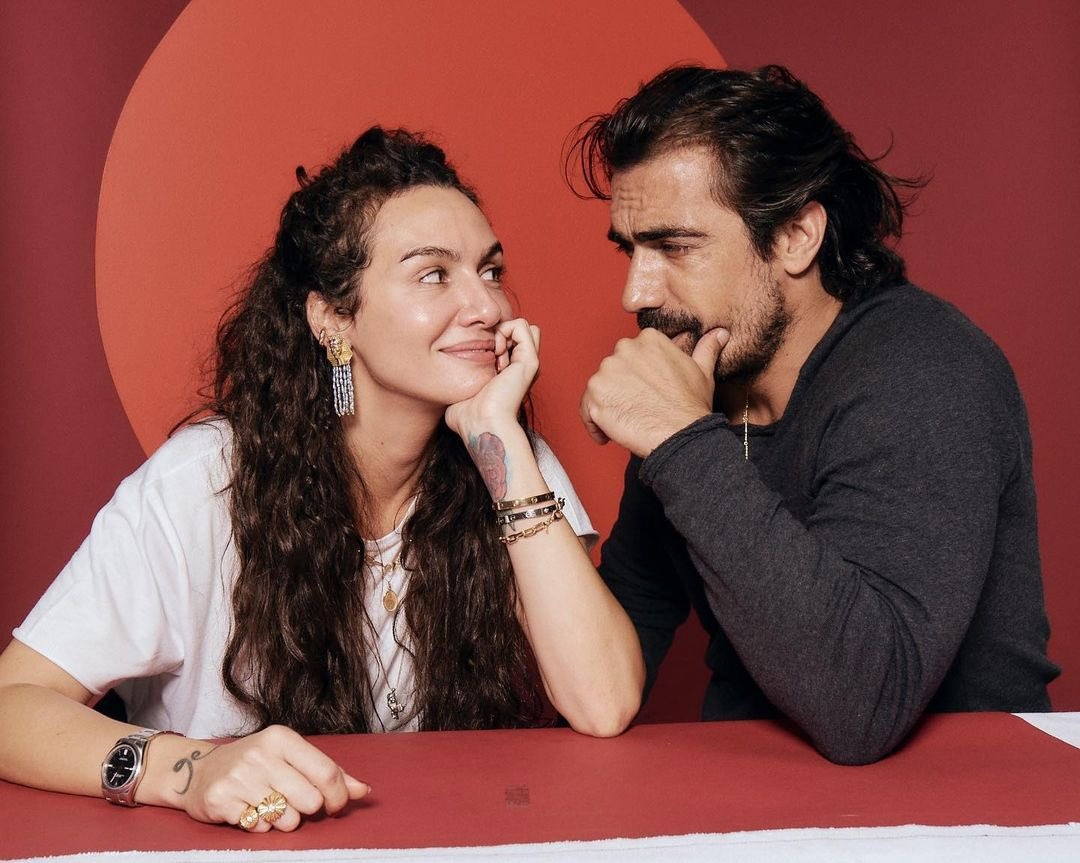 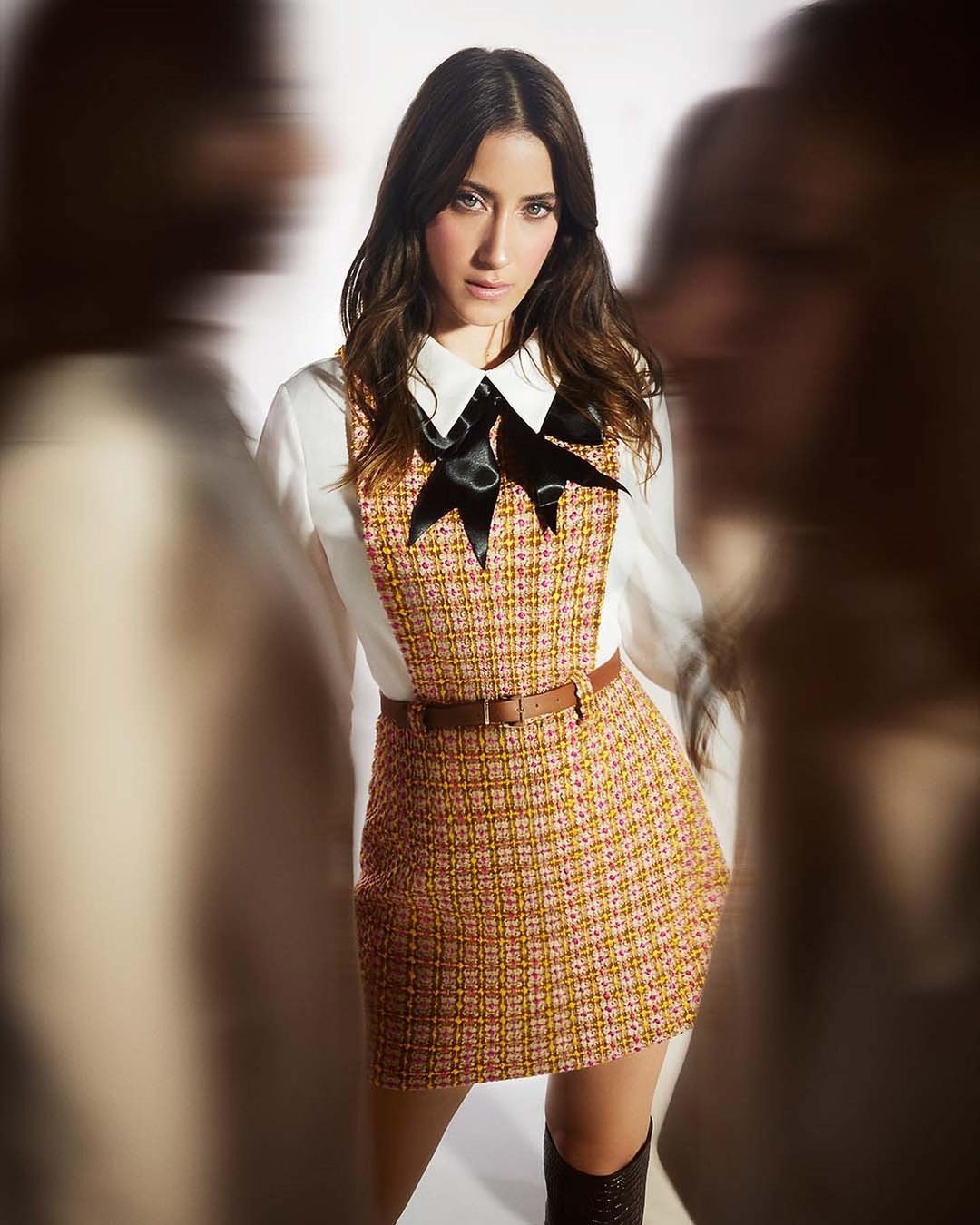 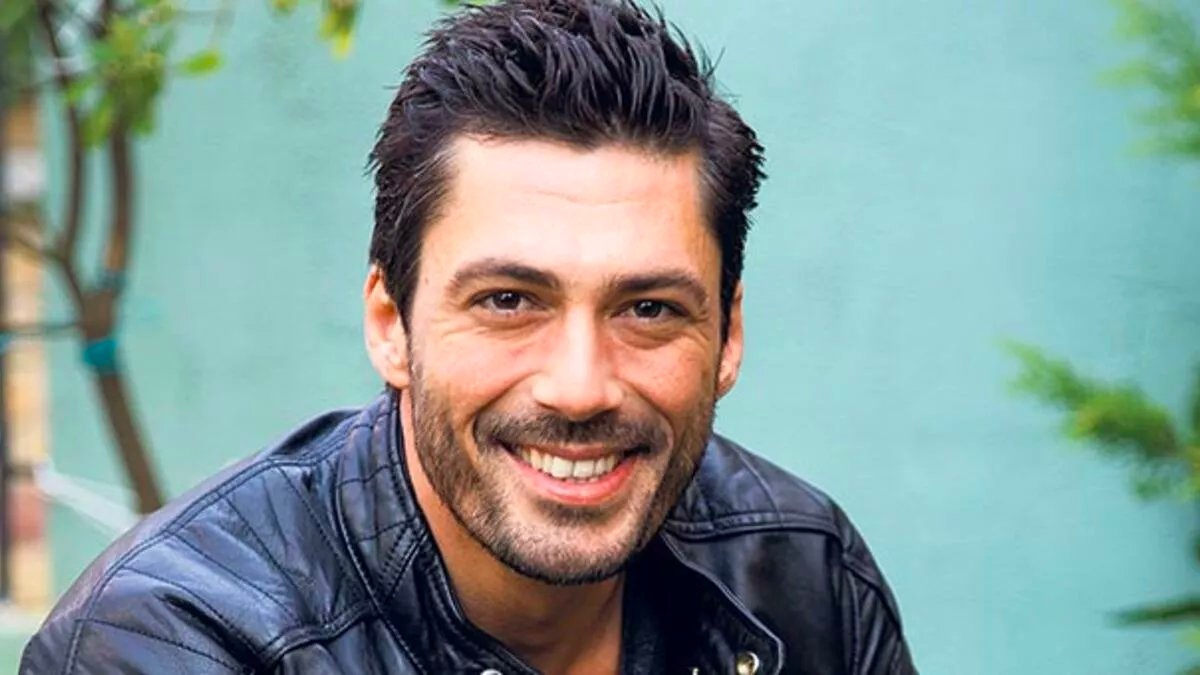 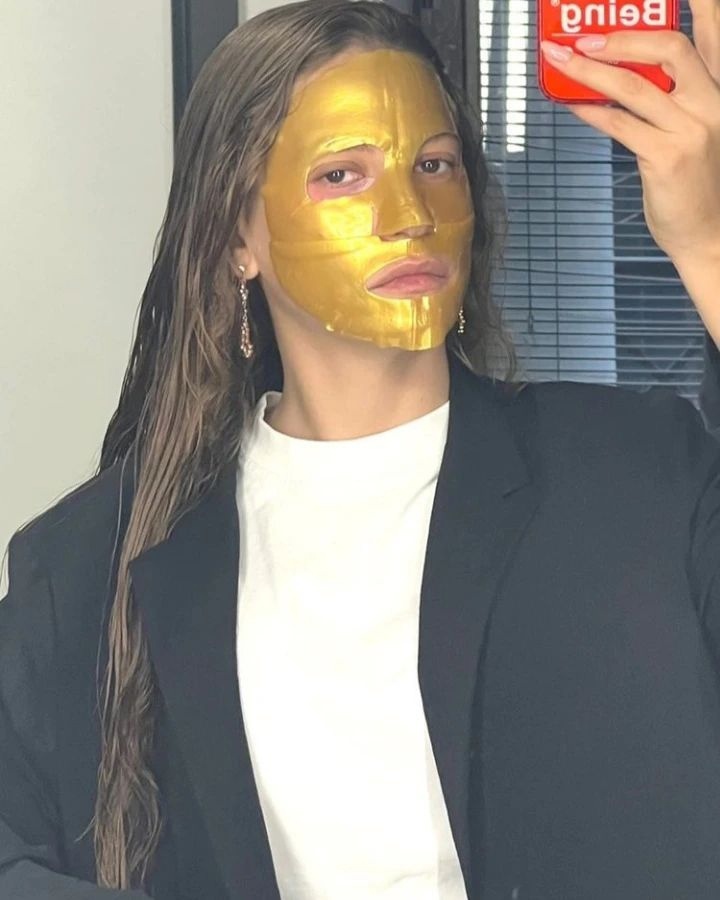 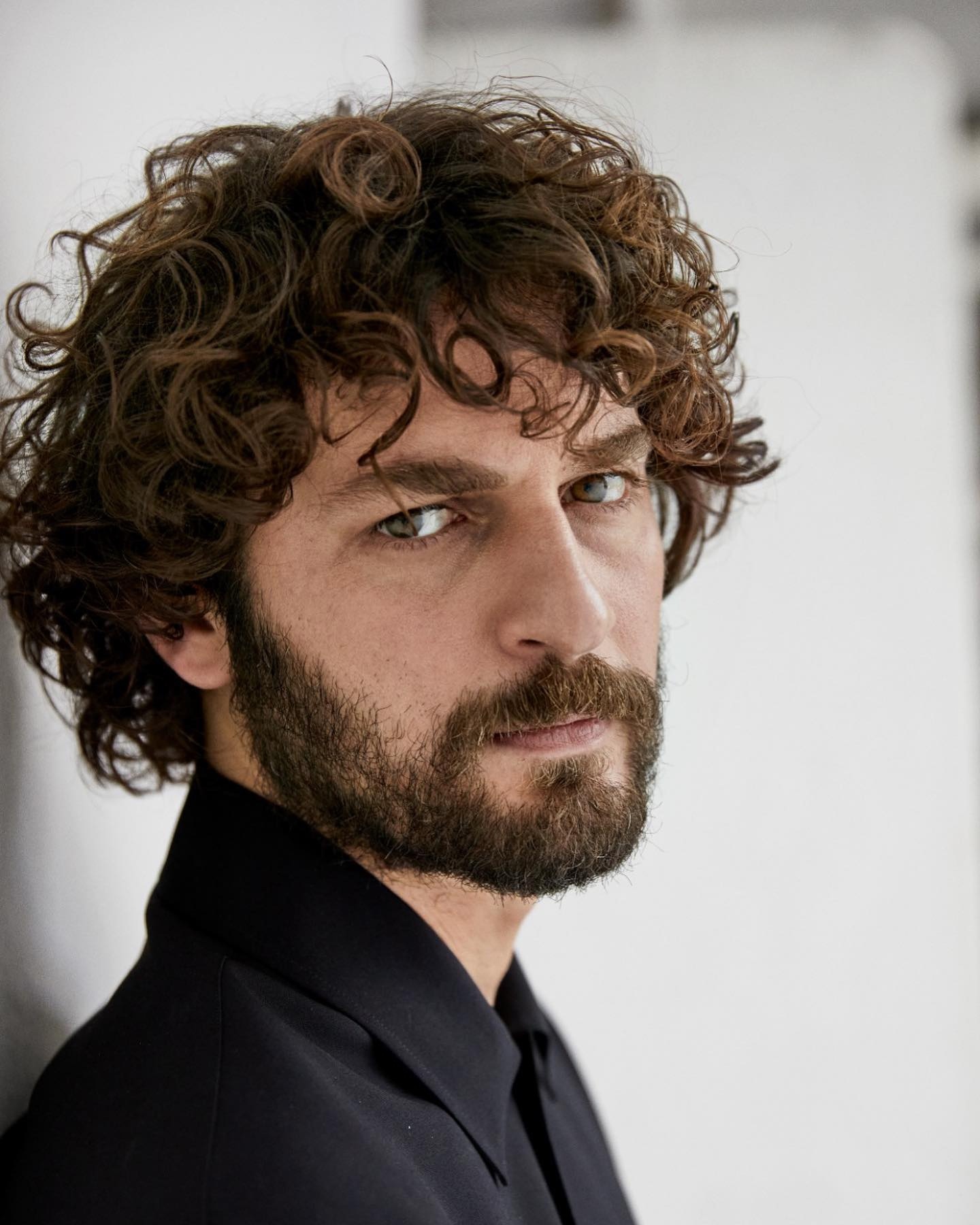 Burcu Biricik, who became the advertising face of Deniz Bank, starred in a commercial produced by Kala Film. Filming took place in Antalya and took 3 days. In total, 150 extras and 80 crew members took part in the filming. 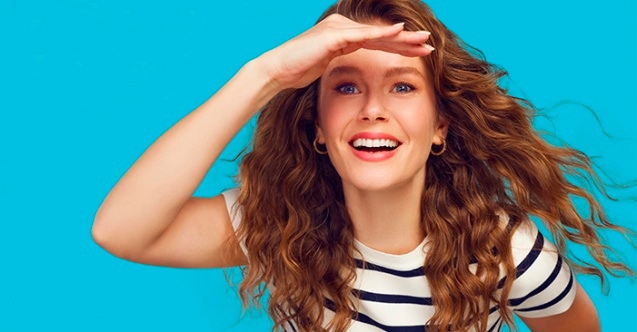 According to the Turkish press, Nilperi Şahinkaya vowed never to work with Burak Deniz again after a scandal. She is also surprised by the silence of her colleagues on the behavior of Burak. Especially the fact that Serenay Sarikaya, who starred with the actor in the series ‘Sahmeran’, did not say a word in her defense. By the way, this is not the first time, Serenay also kept silent when her close friend Ozan Güven beat his beloved 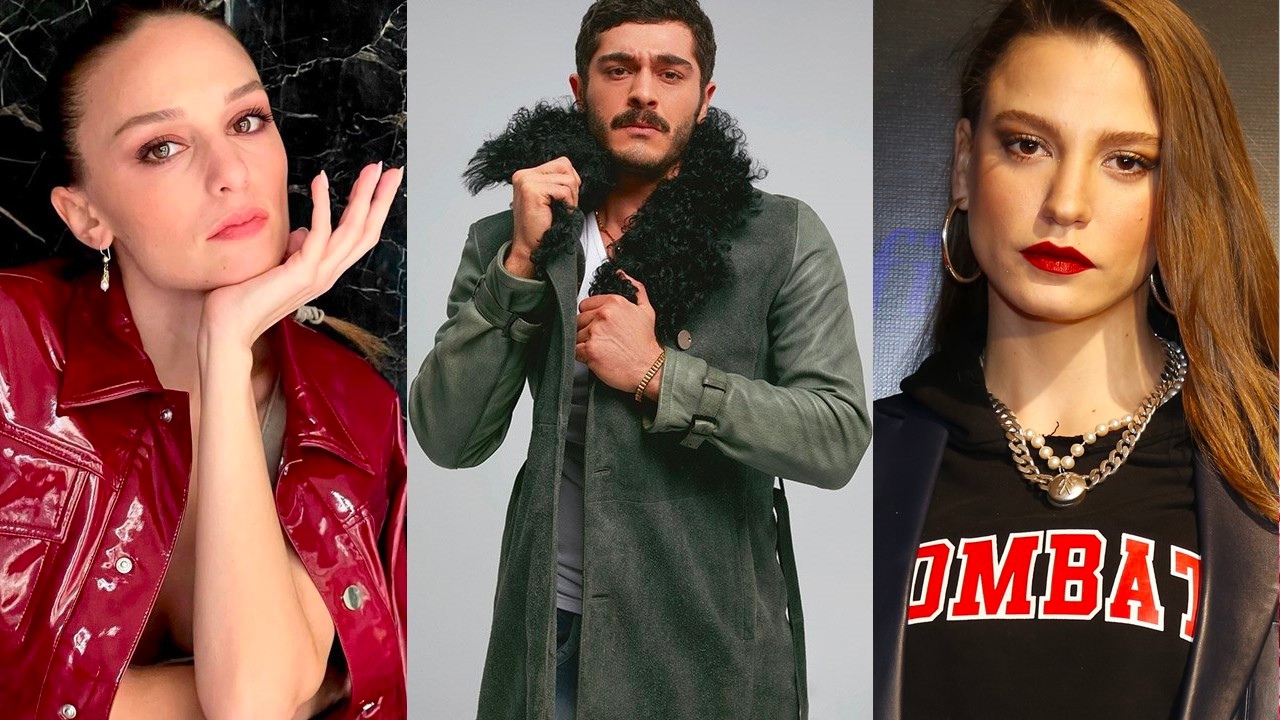 Renowned journalist Sina Kologlu has revealed that D is considering renewing ‘The Trial / Yargi’ for another season if the second season is successful. 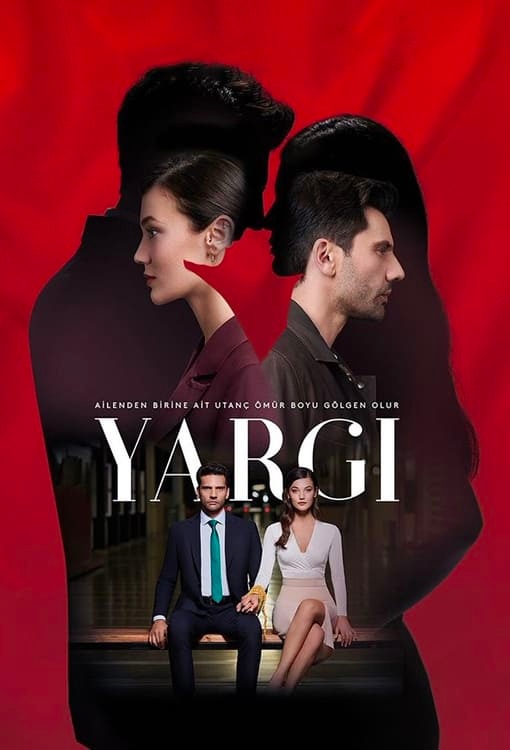 Leyla Lydia Tuğutlu, who is expecting her first child, on the cover of the new issue of BeStyle magazine 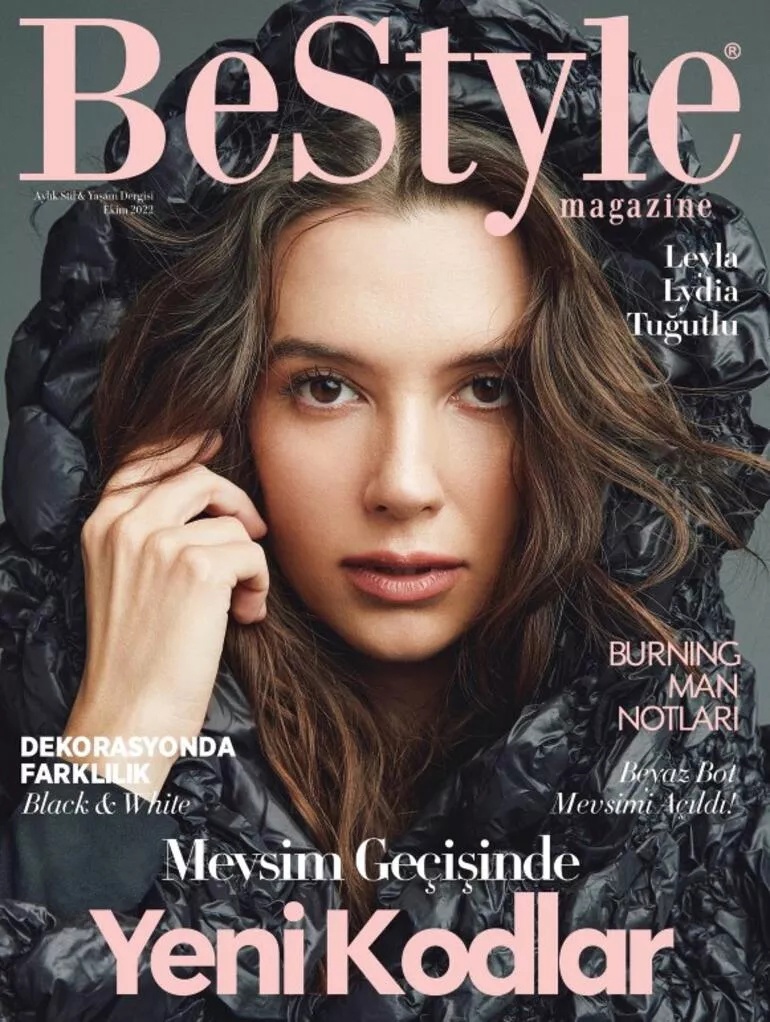 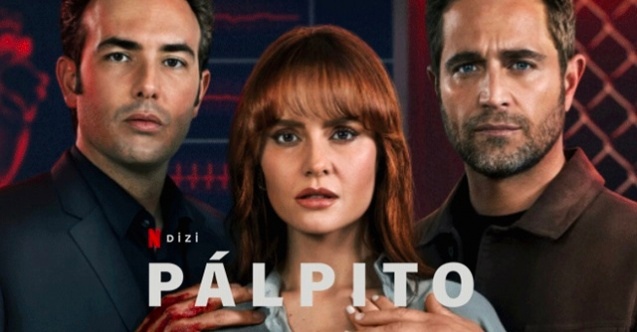 Rabia Soytürk admitted that she has a loved one in her life, but this is not the rapper Sefo, with whom she has been friends for many years 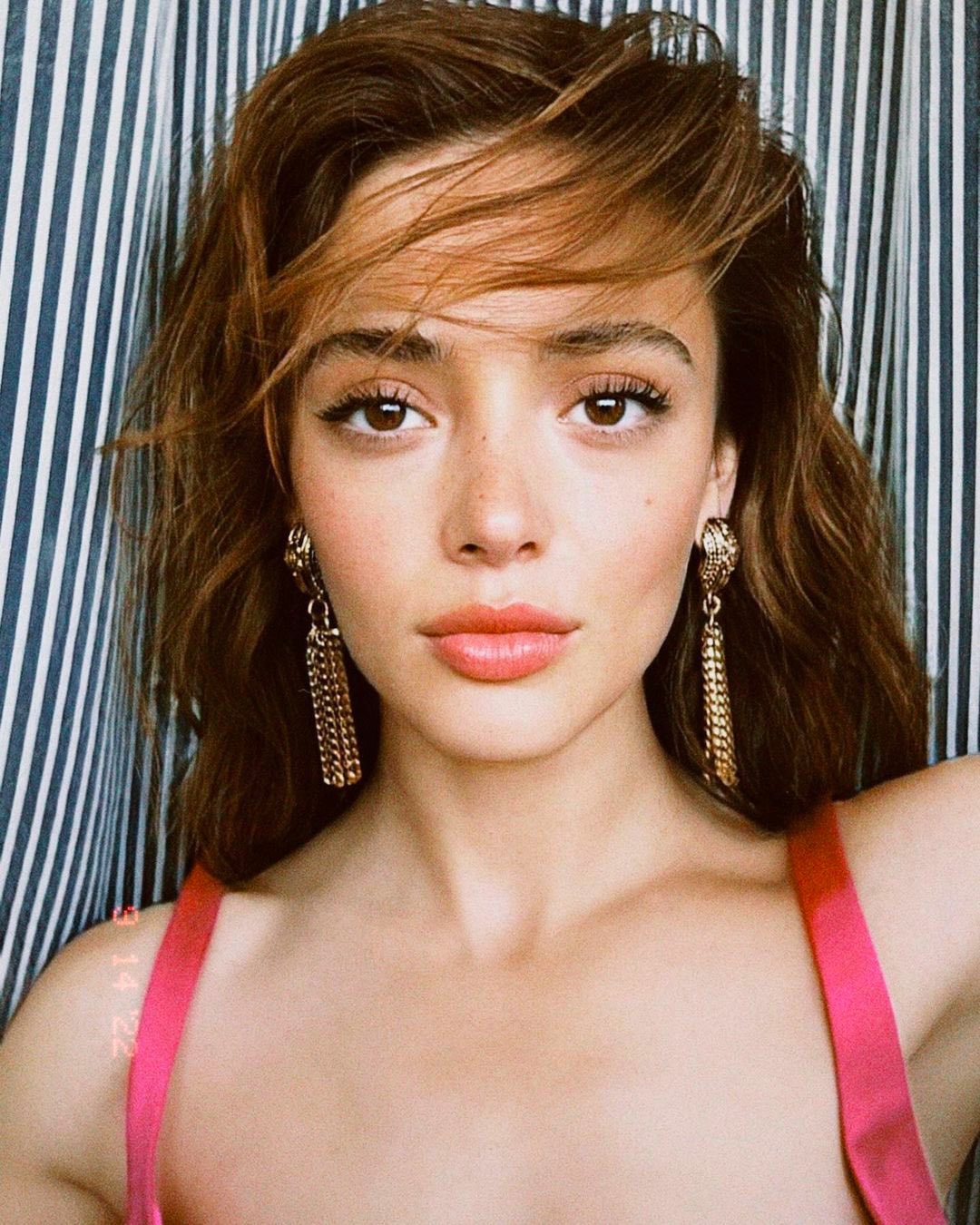 According to Birsen Altuntas, Miray Daner left the cast of a new play based on the play by Ibrahim Cicek at the Craft Theater. She was replaced by Alara Turan, who became the co-star of Ozan Dolunay in a new theatrical production. It can be assumed that Miray has new circumstances, we remind you that she is filming in the Netflix series “As a crow flies”. Perhaps the actress will have other show in the near future. 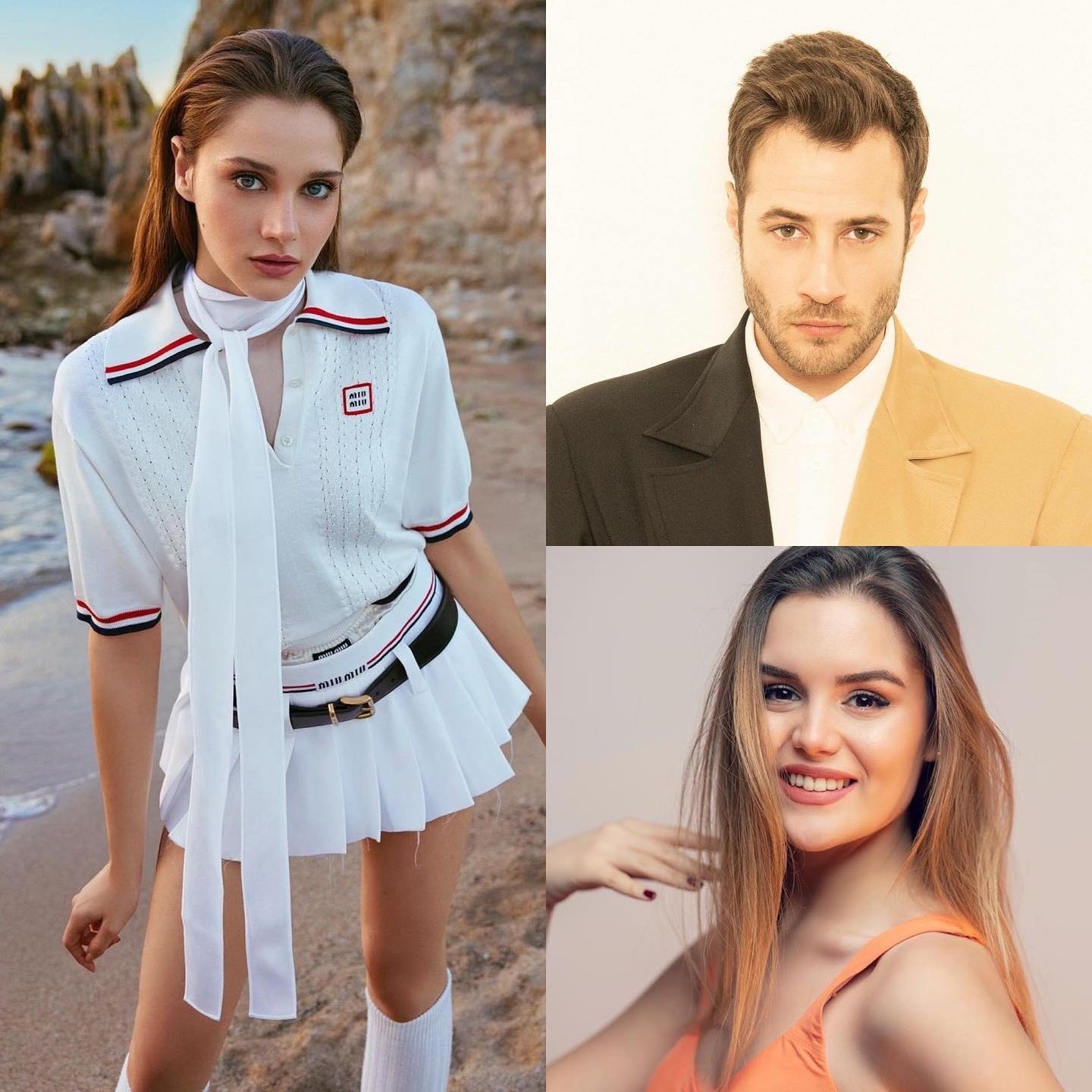 The departure of Gülsim Ali from the top-rated series ‘Mountain of the Heart’ surprised many. She later joined the cast of Akli Film’s Selahattin Eyyubi. However, according to the well-known journalist Birsen Altuntas, the actress suddenly decided to leave the project. As Gülsim admits, she is waiting for a series that will excite her 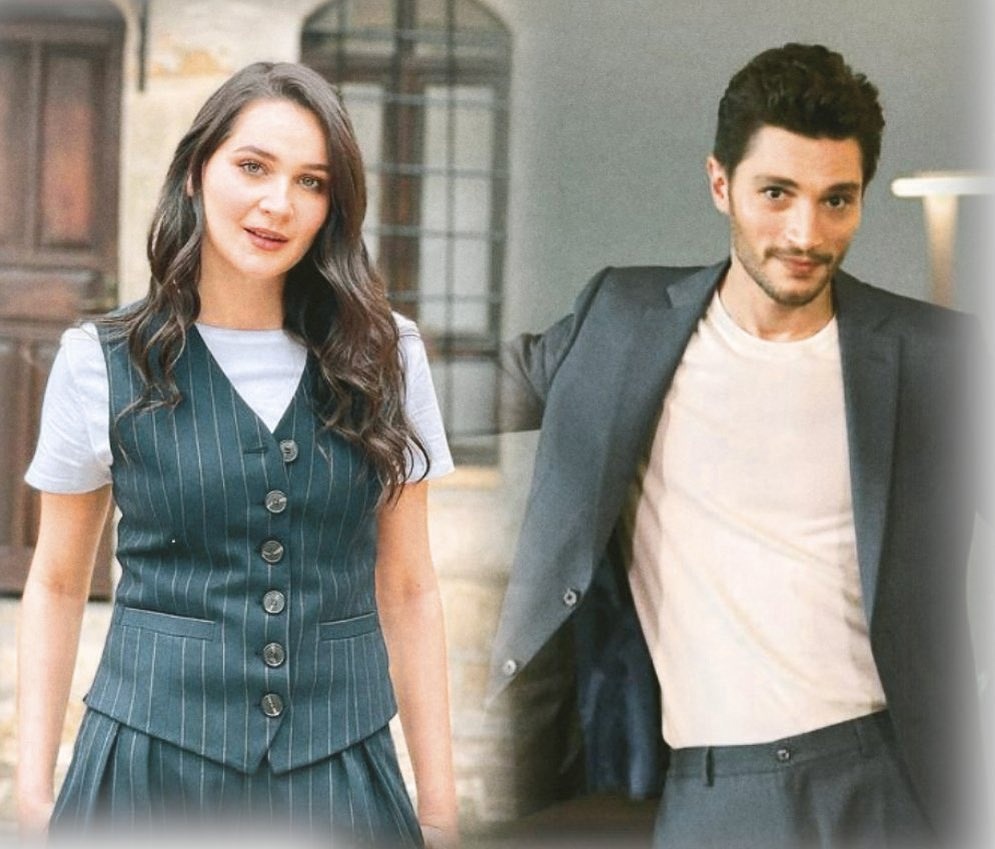 According to the well-known blogger Tokyo, the release of the new film starring Kivanç Tatlıtuğ and Beren Saat on the Netflix digital platform ‘Last Call to Istanbul’ will not take place soon 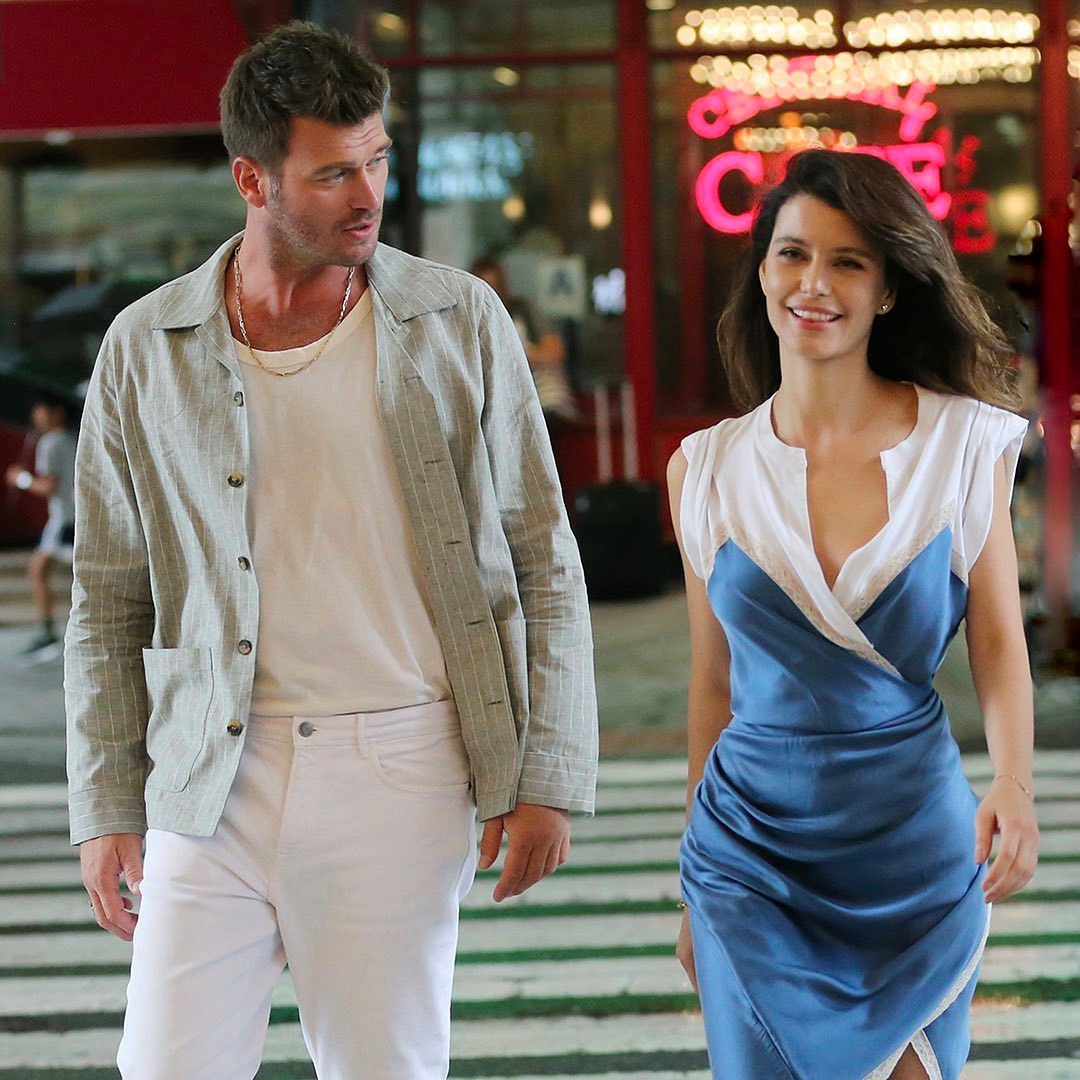 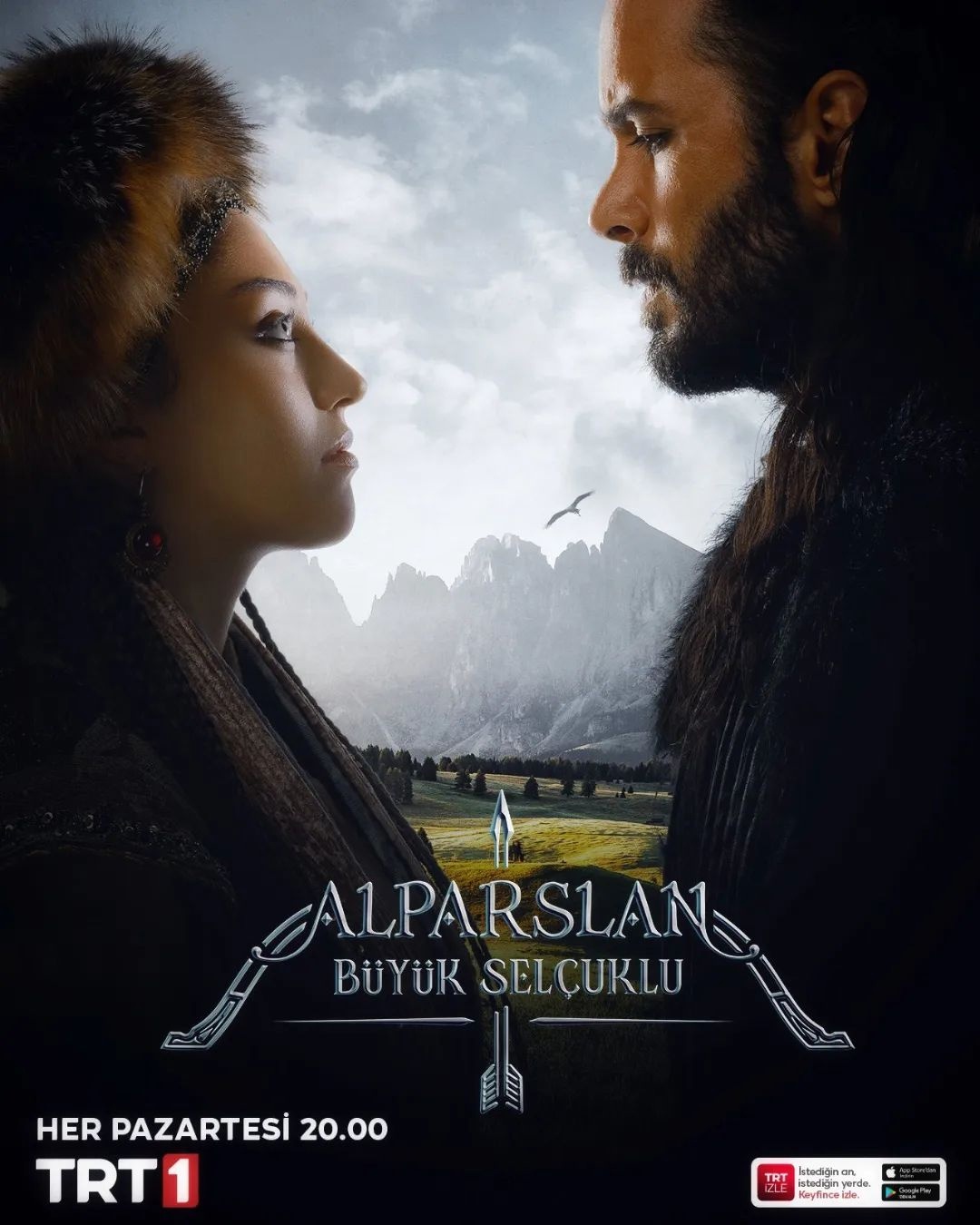 According to well-known blogger Tokyo, the name of the main character in the second season of the series ‘Barbarossa: Sword of the Mediterranean’ will be announced next week. 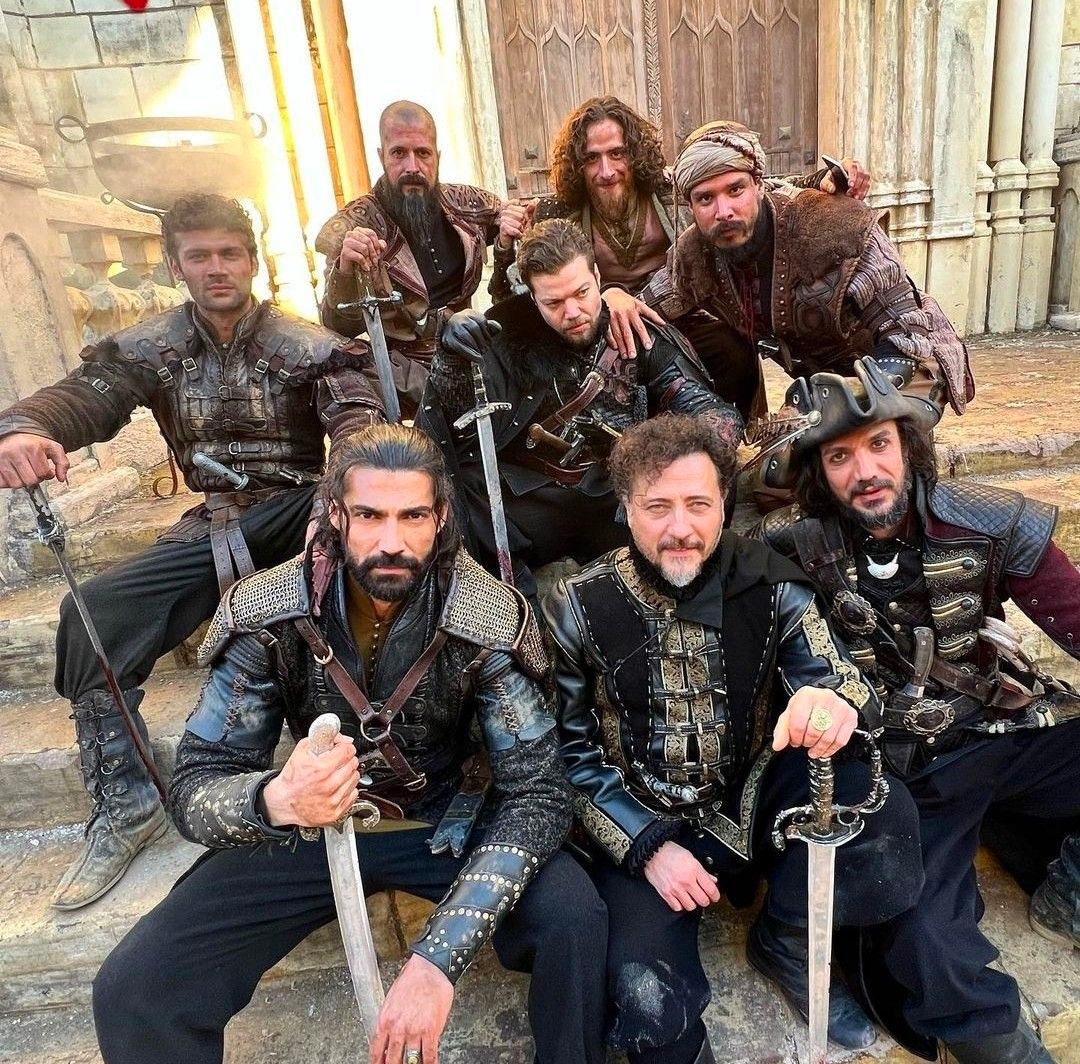 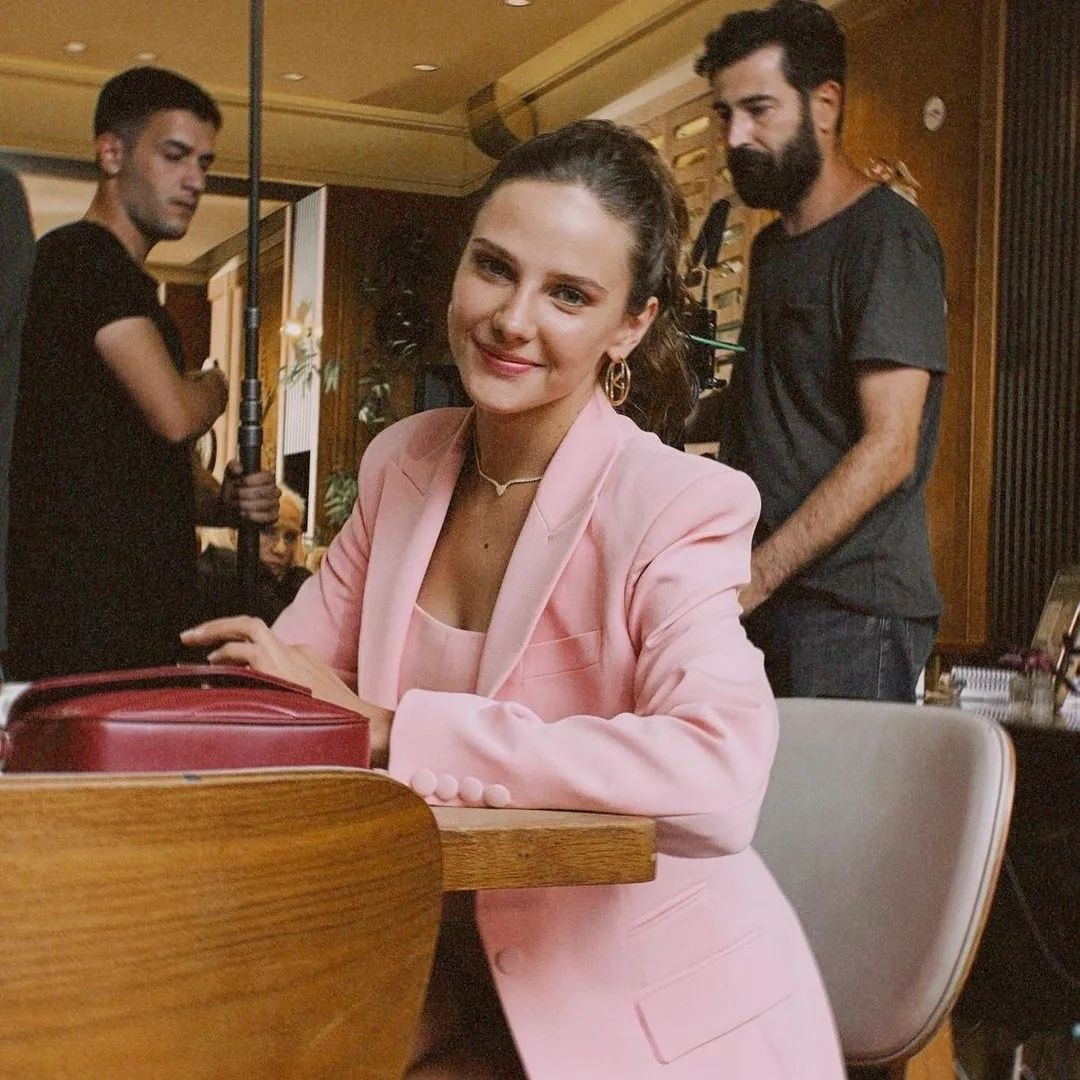 Afra Saraçoğlu for the new issue of Magnet Quarterly magazine 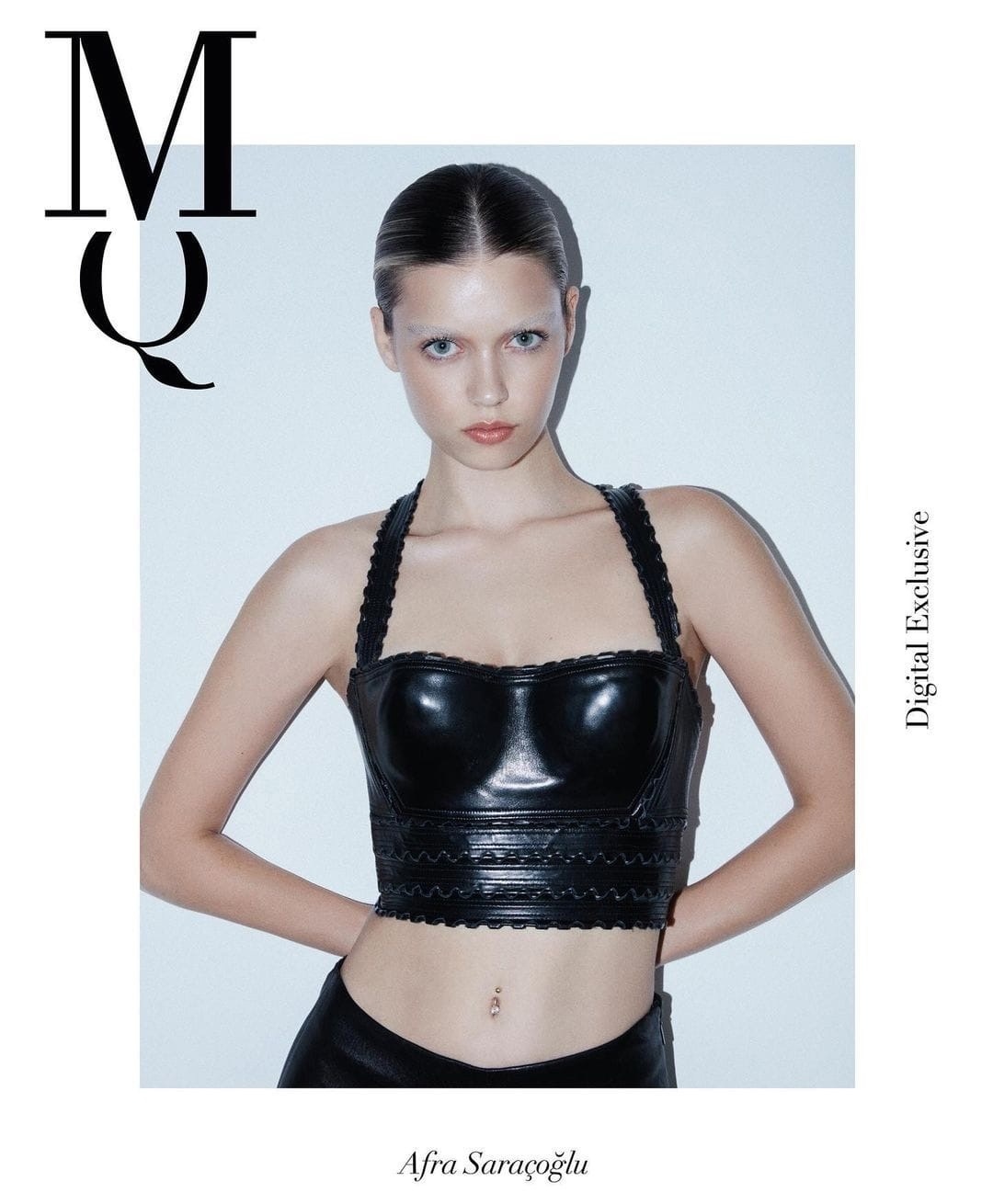 İpek Karapınar in the series ‘The Ottoman / Kuruluş Osman’ 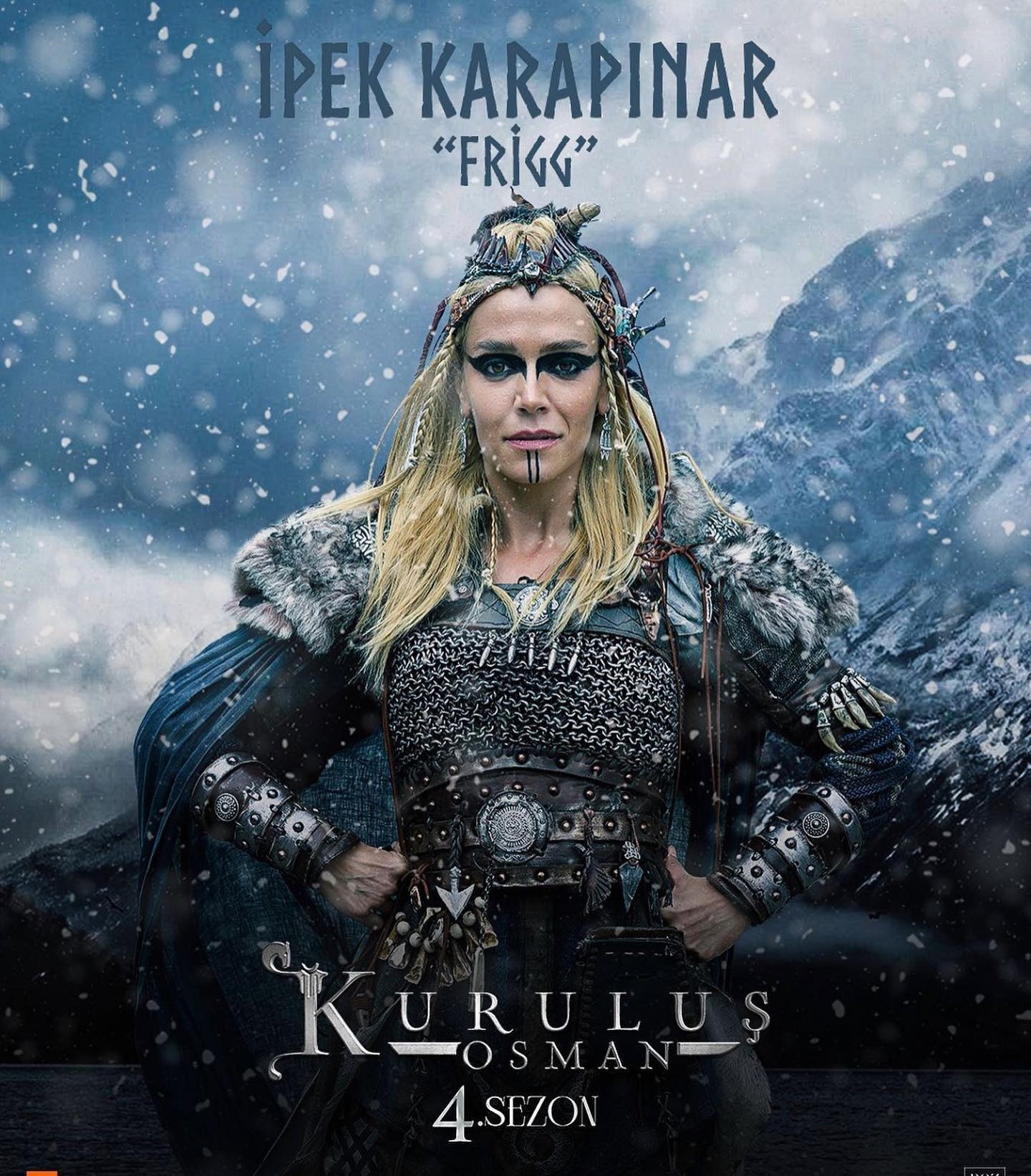 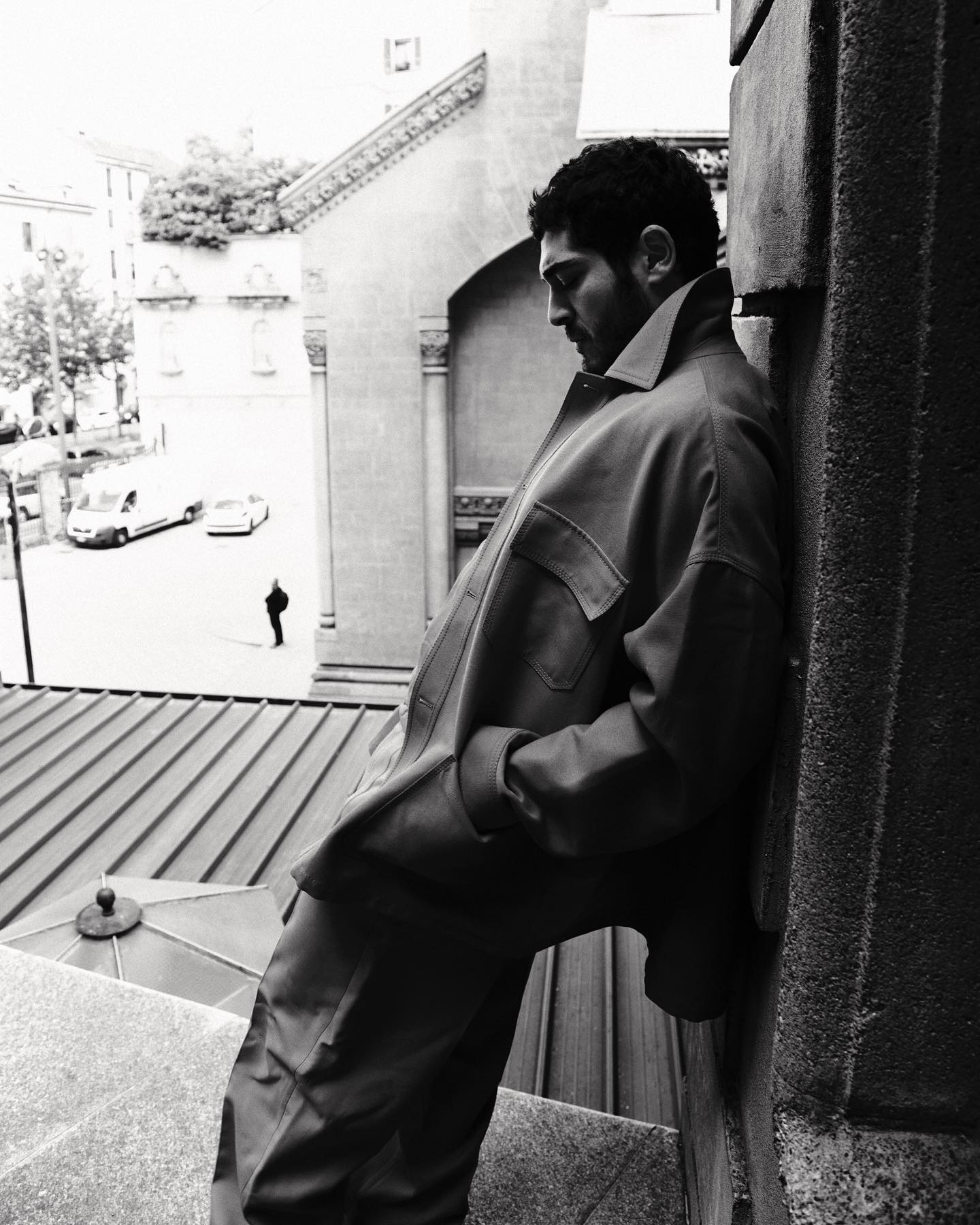 Hazal Kaya on the presentation of the Lancôme brand in Paris 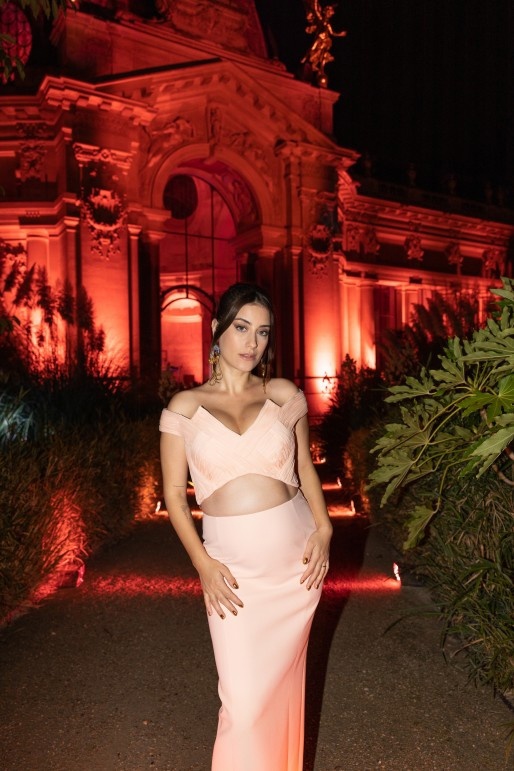 According to Birsen Altuntas, Açelya Topaloğlu and manager Asiye Degirmenci created their own theater A². The first performance of the new theater will be Shakespeare’s Women, starring Açelya. The premiere will take place in the new year 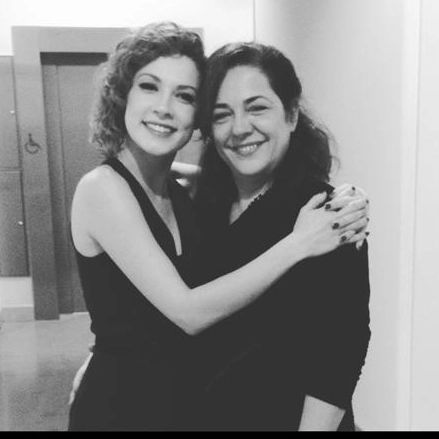 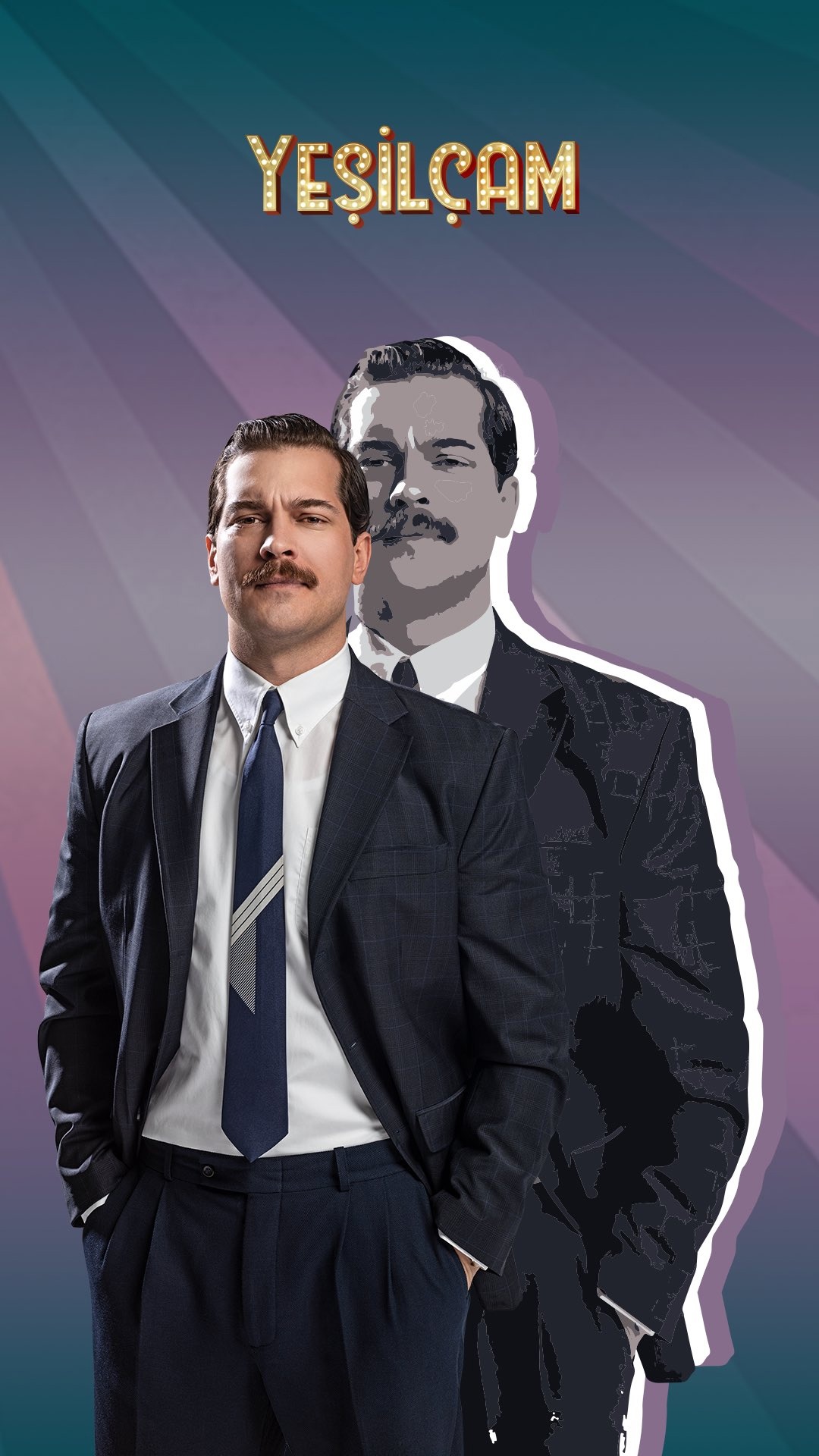