Kıvanç Tatlıtuğ and Özge Özpirinçci in the TV series ‘Family’ 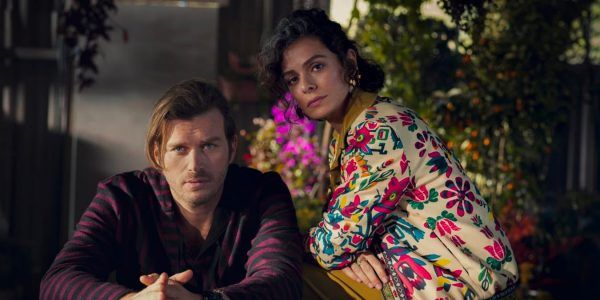 According to Birsen Altuntash, Kıvanc Tatlıtuğ, who left the series “If the King Loses” due to problems with the script, signed a contract with Ay Yapım to work in the series “Family / Aile”. Preparations for filming, which were briefly stopped, have been continued and will be completed this week. Kıvanç will play the owner of the Volta club and the head of a large family, Aslan. The main female role in the project will be played by Özge Özpirinçci, who has signed a contract with producer Kerem Catay. Curiously, Özge is a classmate of the screenwriter of the series, Hakan Bonomo. She will play psychologist Devin, who will treat numerous relatives of the Kıvanç’s character.