Release date of The Protector series? 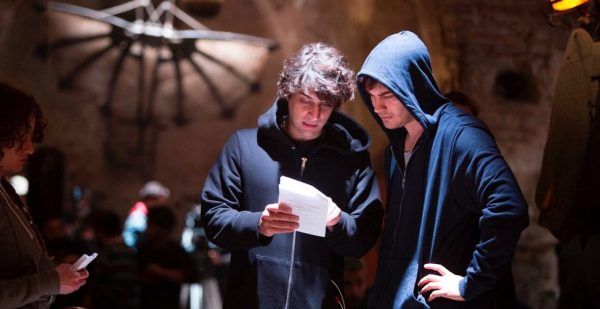 Until the end of this year, the Netflix plans to spend $ 1 billion on the production of original TV series for the European market (Turkey is also on this list). As stated by the chief content manager of Netflix Ted Sarandos – more than 90% of the viewers of the platform regularly watch the original programs.

Thus, the potential audience of the first Turkish Netflix series The Protector is more than a billion viewers. The series will be released in late September as the global original, that is, it will be posted all over the world at once.