The Protector is the second most anticipated series in the world 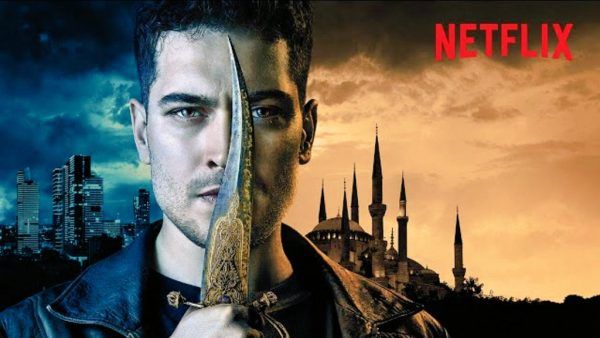 The site TV Time, which is the world’s largest database of TV shows and has 10 million users, has just published a list of the most awaited new products in the month of December. In the first place is the series Nightflyers by George Martin, known to all fans of the famous Game of Thrones as the creator of “Song of Ice and Flame”, on which the series is based. Immediately behind him in the second place is the Turkish TV series of Netflix The Protector with Çağatay Ulusoy in the leading role. The series will be published on the platform on 14 December. 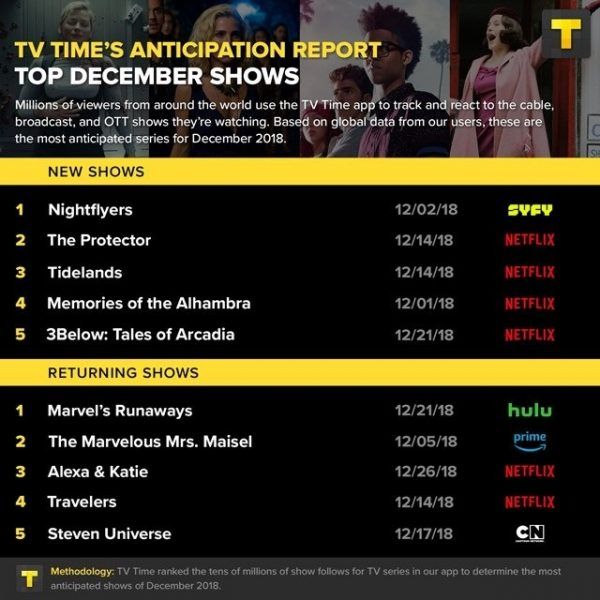