The Turkish remake of Prison Break is suspended 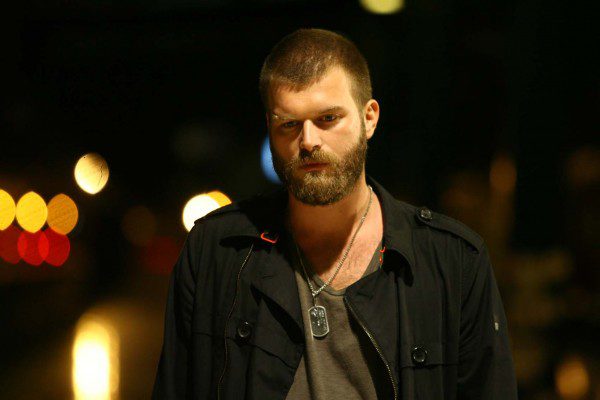 Over the past year, the Turkish press has been constantly coming out with news about the TV series Escape. Which is a remake of the famous American TV show Prison Break.

And finally, the agreement with the leading actor Kıvanç Tatlıtuğ was signed and the work began. To immediately stop. As it turned out, the presented scenario did not satisfy the Fox TV channel.

The story will start from scratch and when the new version of the script will be completed is still unknown. This may take several months or even several years

As a result, the plans of Escape again hung in the air. Will Kıvanç Tatlıtuğ be the part of the series at the time of its release is still unknown