Kıvanç Tatlıtuğ will work in theater 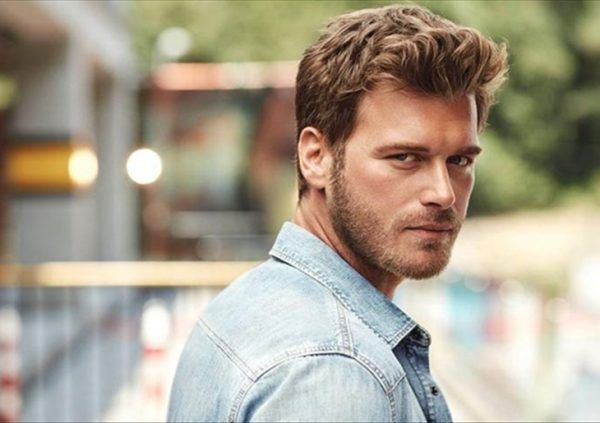 According to the presenters of the program Gel Konuşalım, Kıvanç Tatlıtuğ intends to continue cooperation with Yılmaz Erdoğan which began with the successful film Money Trap / Organize İşler Sazan Sarmalı.

This time the actor will take part in a theatrical production written and directed by Yilmaz Erdoğan. We remind you that Mr. Erdoğan’s company produces several theatrical productions at once, including the musical Alice in Wonderland, in which Serenay Sarikaya is engaged. So in the near future the fans of Kıvanç will see their favorite actor on stage.