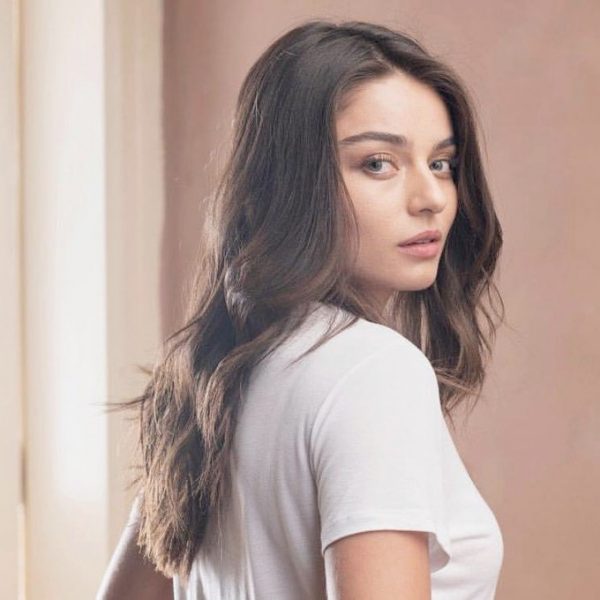 After the huge success of Ayça Ayşin Turan in the Netflix TV series The Protector, fans were eagerly awaiting the new work of the young star. And finally, the actress returns with the new series of the famous company.

According to journalist Sina Kologlu, Ayça Ayşin Turan became the star of the Ay Yapim new series Firuze. All the rumors that Tuba Büyüküstün might be the star of the project are not true. Such a possibility was not even discussed with Tuba since the main characters of the series are students.

The journalist congratulated Ayça on the leading role in the ambitious project of such a big company as Ay Yapim and noted that the career of the actress is very successful: after working for Netflix in the series “The Protector” she got another chance. We remind you that the director of the series is Hilal Saral, known for working on such legendary projects as Forbidden Love, Fatmagul and Endless Love. The scriptwriter is Sema Ergenekon.

Alperen Duymaz may co-star with the actress in the new series, but his candidacy has not yet been formally approved. The title of the project is working, it also appears in the news as White Cold. What title the producers will choose is still unknown. The preliminary release date is January 2021, but the television company, which has recently had a number of unsuccessful projects, does not intend to rush this time and will make the show truly high-quality before presenting it to the audience.