Tuğba Ekinci considers that Kıvanç Tatlıtuğ is too fat 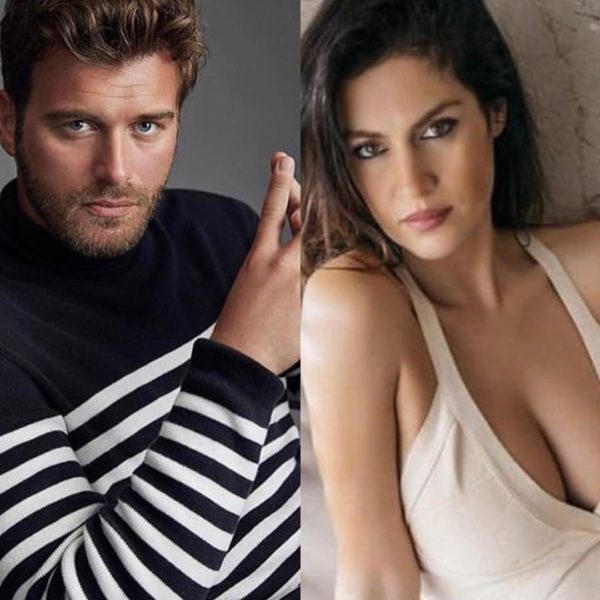 Tuğba Ekinci considers that Kıvanç Tatlıtuğ is too fat

Singer Tuğba Ekinci continues to make a cheap sensation, criticizing the Turkish show-business. Last week, she considered all her former lovers (among whom, by the way, were İbrahim Çelikkol) to be old and flabby, and this time she decided to go by Kıvanç Tatlıtuğ’s appearance. Tugba said that the actor was very fat, so much so that already the teeth are not visible, only the cheeks remained. Eyebrows are a separate topic. The singer suggested that Kıvanç just lazy and not involved in sports. He should do it, put himself in order, then maybe something would come out decent.