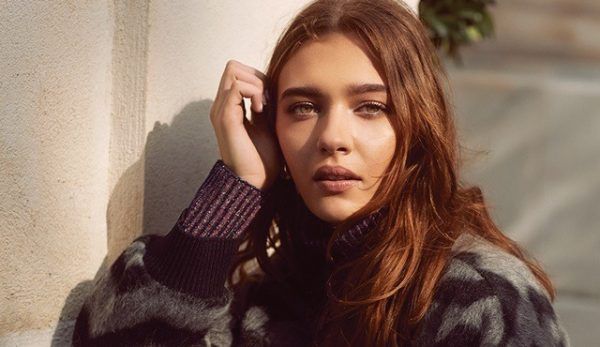 After working in the successful series of the Fox TV channel “Bizim Hikaye”, young actress Melisa Döngel received a number of interesting offers from producers. This year, the actress plans to star in two new movies. Recall that prior to working in “Bizim Hikaye”, Melisa starred in the daytime series Elif, where she played the role of Sureya, and she also attended courses from the famous director Hilal Saral.

READ  Nesrin Cavadzade will leave the series Our Story