The succes of the series Our Story / Bizim Hikaye in India 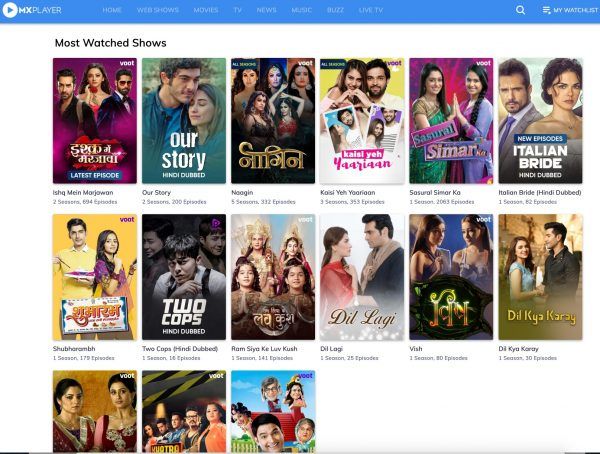 The series Our Story / Bizim Hikaye starring Hazal Kaya and Burak Deniz, a year after its release on the Indian streaming platform MX Player, remains the second most popular show and the only Turkish project to make it to the list of the most viewed. After being dubbed in Hindi, the platform began uploading the dubbed episodes in Tamil.