Tansel Ongel remains in the TV series Apartment of the Innocents 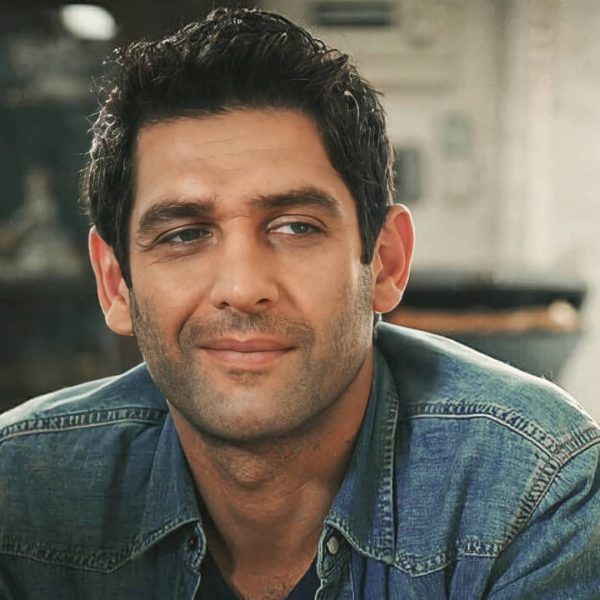 According to Birsen Altuntas, Tansel Ongel signed a contract to work in 13 episodes of the TV series Apartment of the Innocents / Masumlar Apartmanı. However, the audience liked his character Naci so much that the contract with the actor was renewed. The actor will remain in the cast for a while. It also became known that he received several offers at once for work in projects of digital platforms.