Tansel Ongel leaves the TV series Apartment of the Innocents 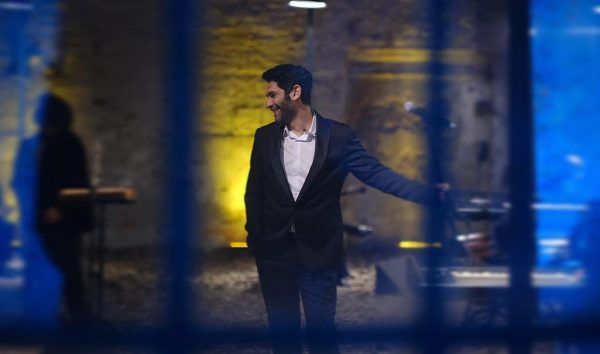 Tansel Ongel leaves the TV series Apartment of the Innocents / Masumlar Apartmanı. However, it was decided not to kill his character, Naci will leave for Ankara. Thus, there remains the possibility that he will be able to return to the project later. The actor has already received several job offers on TV series on digital platforms and is preparing to release his music album.