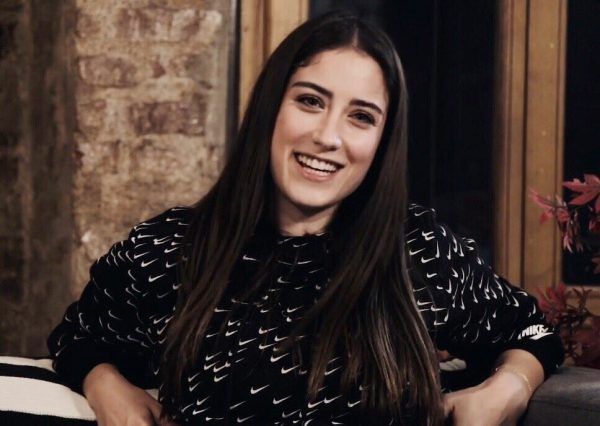 Hazal Kaya, who was a guest of the YouTube program “Short Meetings with Famous People,” said that she initially did not believe in the possibility of the Turkish adaptation of the Shameless series.

However, Fatih Aksoy was able to convince the actress that the Turkish version is quite possible. She was particularly embarrassed by the American style of the series, as well as the presence of gays in it. However, the producer said that this is the story of a big family, and the adaptation will go in exactly this side, he will throw out everything that the family audience will not accept.

By the way, Turkish television channels also reacted to the idea of ​​adaptation with great skepticism. Initially, negotiations were conducted with the TV channel D, but it refused from the series. In the end, Our Story / Bizim Hikaye started broadcasting on Fox TV, becoming one of the strongest family hits of the Turkish television for two years.

READ  Who will be the rival of Beren Saat?