Tansu Biçer whom the audience saw the last time in the TV series “Ufak Tefek Cinayetler” joined the cast of the TV series “Çukur”. He will play a character named Yucel

Duygu Sarisin is preparing for the wedding of Hazal Kaya

According to Turkish media reports, Acun Ilicali agreed to pay Cansu Dere an absolutely fantastic amount of 400 thousand Turkish liras for one episode of the new series, which is being prepared by the TV8 channel together with Med Yapim company. Hazal Kaya is preparing for the wedding ceremony tonight

The Turkish press again began to guess whether Meryem Uzerli pumped up her lips or just unsuccessfully got on the photo when journalists caught her at the exit from one of the clubs in Istanbul. 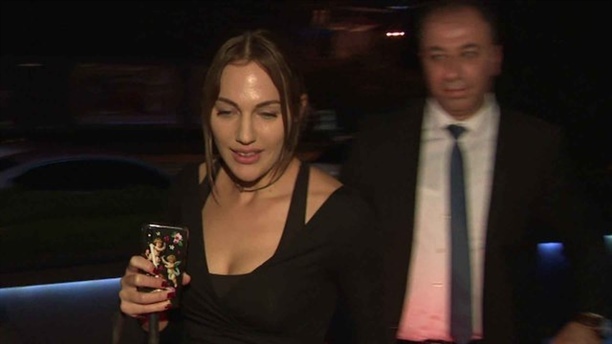 In the series “Elimi Birakma” Çağla Demir will play a character named Defne who will be united by a common secret with Cenk.

Deniz Baysal was caught with his fiance Barış Yurtçu in the Zorlu shopping center. The girl admitted that she really likes the atmosphere on the set, they are like one family. She can not tell whether it will be the next season of the series “Soz”, but he knows exactly when her wedding will be – in September 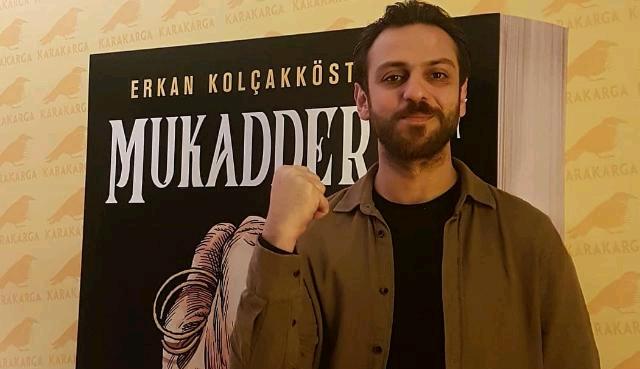 Bade İşçil, who was spotted by journalists at the Istinyepark shopping center, admitted that she could not yet have a project that would meet her quality criteria. After the series “Ufak Tefek Cinayetler,” her plan for a good project has risen greatly, so it’s very difficult to choose

Relationships of Dilan Çiçek Deniz and Birkan Sokullu develop very rapidly. Birkan introduced his new darling to his father, who posted a photo with Dilan in his Instagram, writing very warm words to the girl.

Fahriye Evgen, who is on her 7th month of pregnancy, was taken to the American Hospital in Istanbul last night 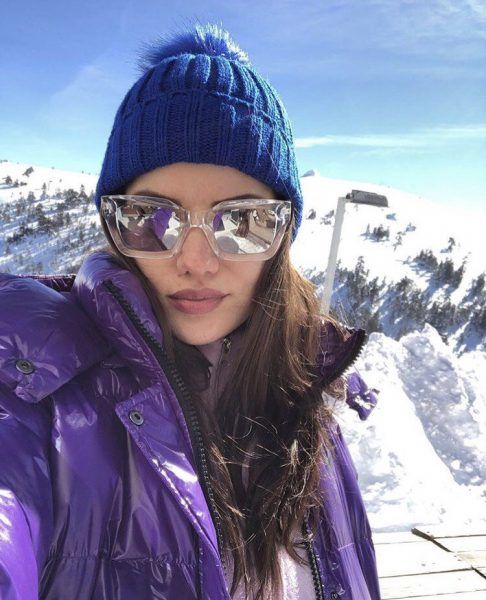 After the break, Uluç Bayraktar returned to the shooting of the series “Çarpışma” and began work on the 10th episode of the project 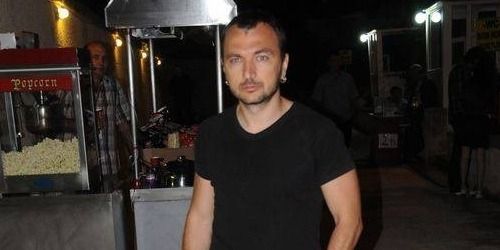 Last week on Friday at the Ukrainian TV channel 1+1 broadcasted the final of the series “Muhteşem Yüzyıl: Kösem”, which was not particularly popular with the audience. This week for this time they air the series “O Hayat Benim”, that, on the contrary, has shown itself well in the ratings and is growing at the moment. Now the season 3 is broadcasting and the channel announced that it will be shown the season 4 as well 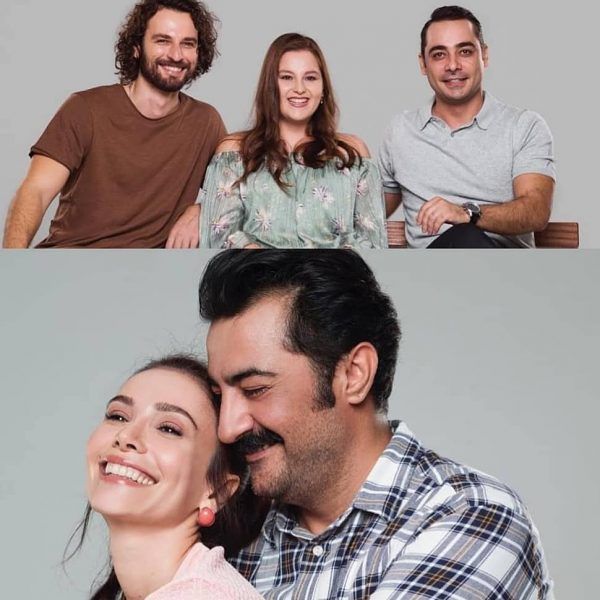 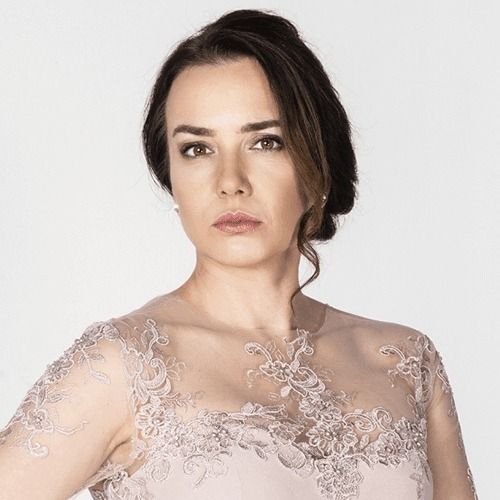