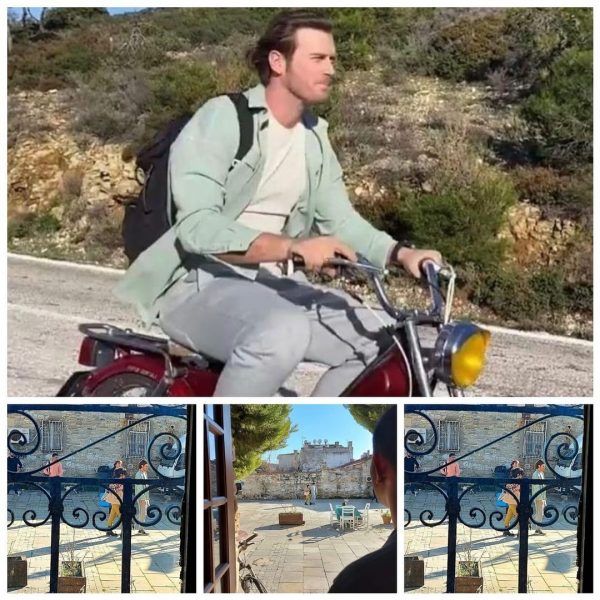 The filming of the OGM Pictures series for the Netflix digital platform The Story of a Submarine / Bir Denizaltı Hikâyesi, starring Kıvanç Tatlıtuğ as marine biologist Arman, continues in Ayvalık.

Özge Özpirinçci plays a character named Defne, who has lost her fiancé Kenan. In addition to Meriç Aral, Ertan Saban, Ece Uzun and Alper Saldıran, the series also features Hakan Salınmış, Onur Ünsal and Serkan Uzuner. The series is a spin-off of the popular Belgian Netflix project  In To The Night and tells about the struggle for the survival of a group of marine explorers on a submarine called Yakamoz.