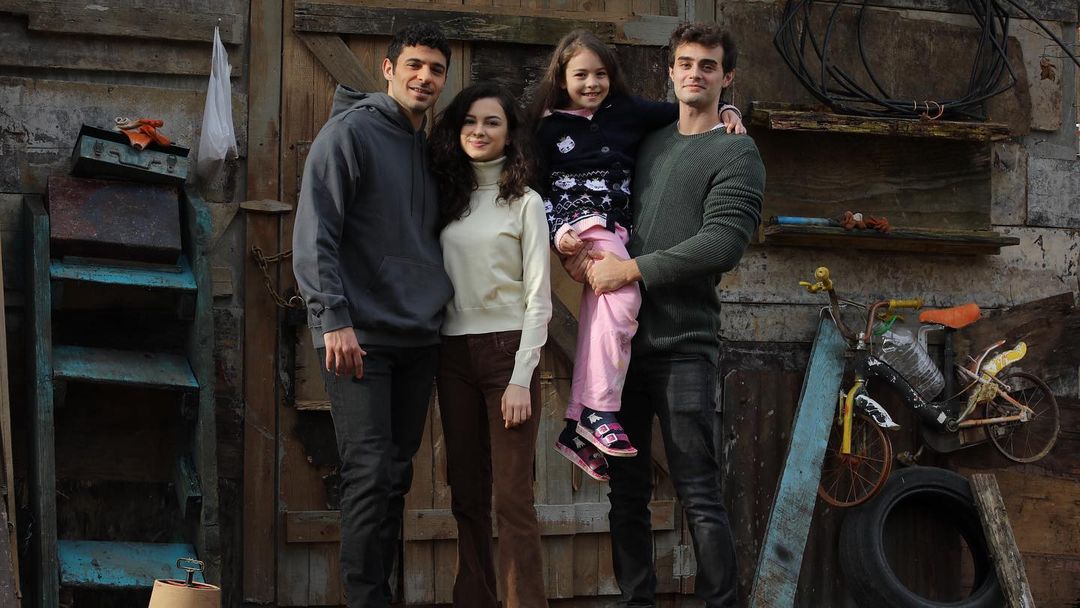 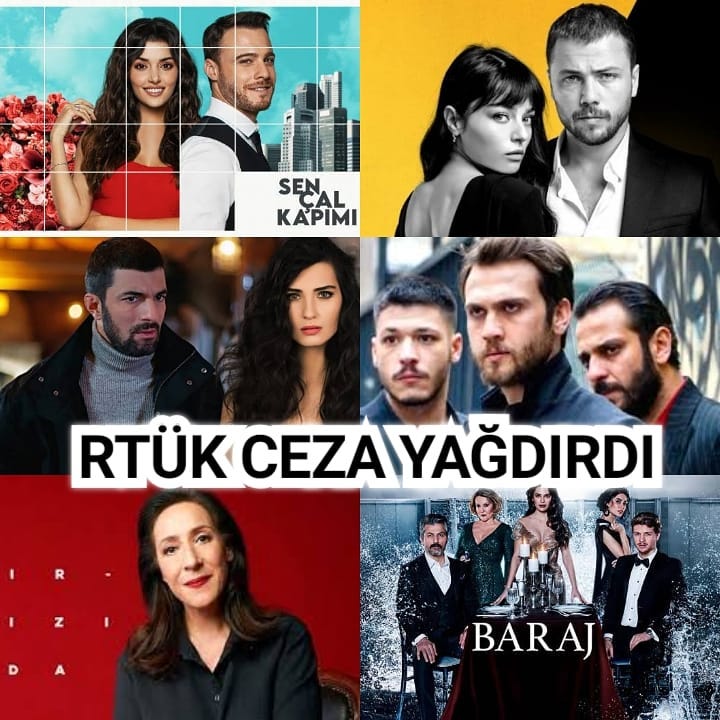 State TV channel TRT1 proudly announced that the film produced by Bosnia and Herzegovina, Quo Vadis, Aida?, in which they also took part, was shortlisted by the American Film Academy (Oscar) 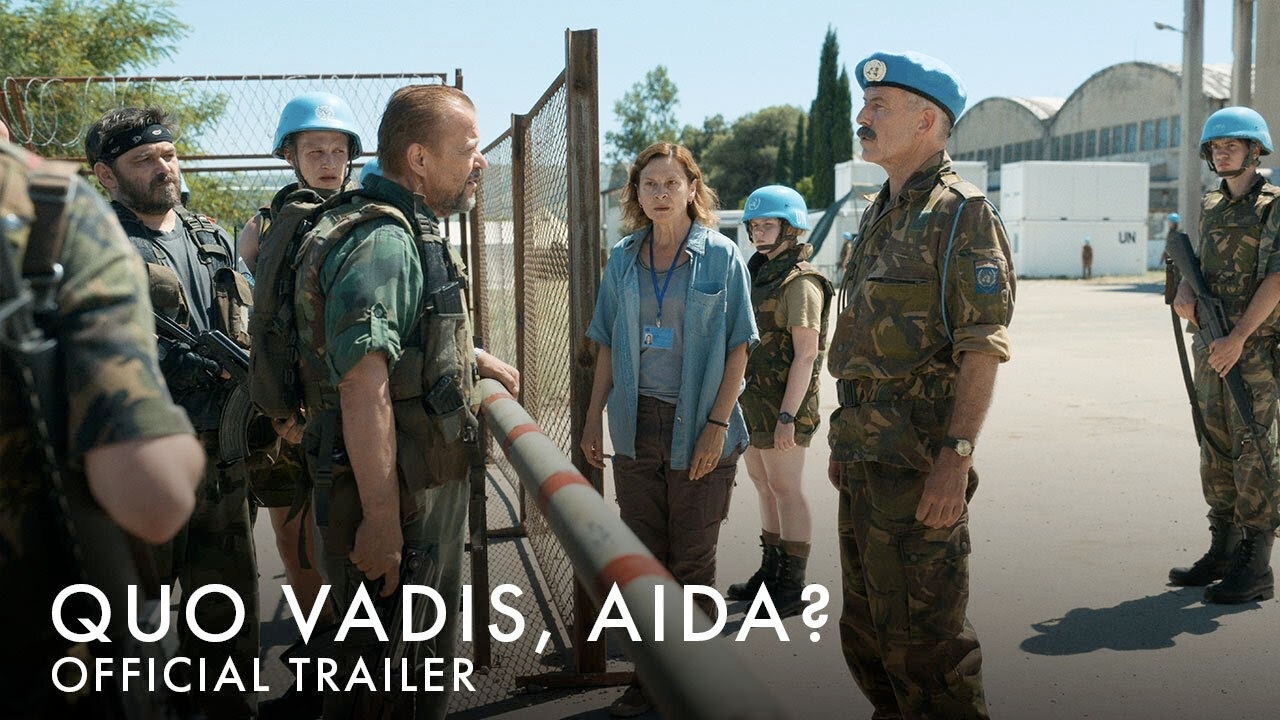 State censor RTÜK imposed an administrative fine on the series Love is in the air / Sen Çal Kapımı for demonstrating eroticism. By eroticism, state censors mean jacuzzi scenes and believe that they are contrary to the values of the Turkish family 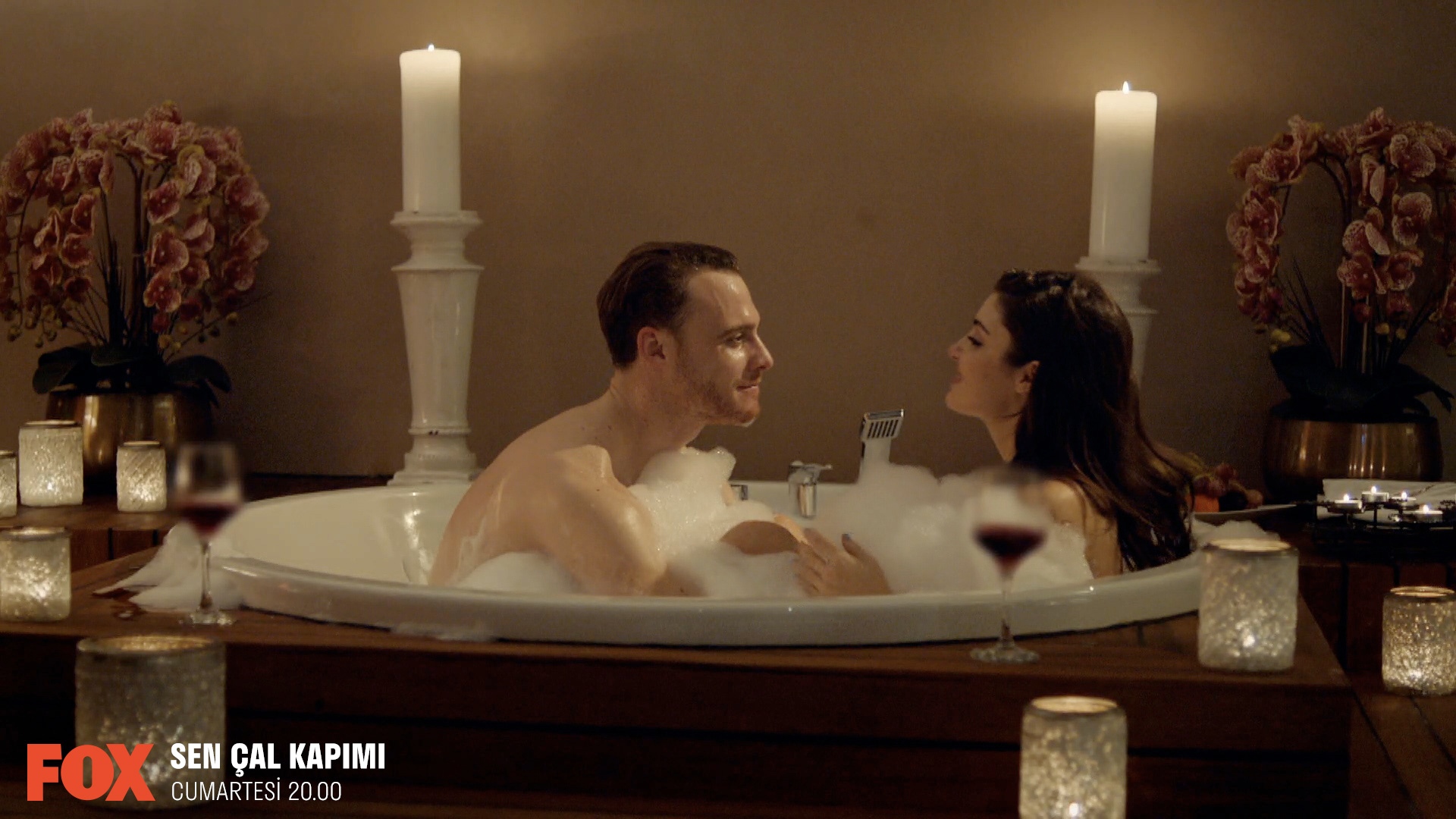 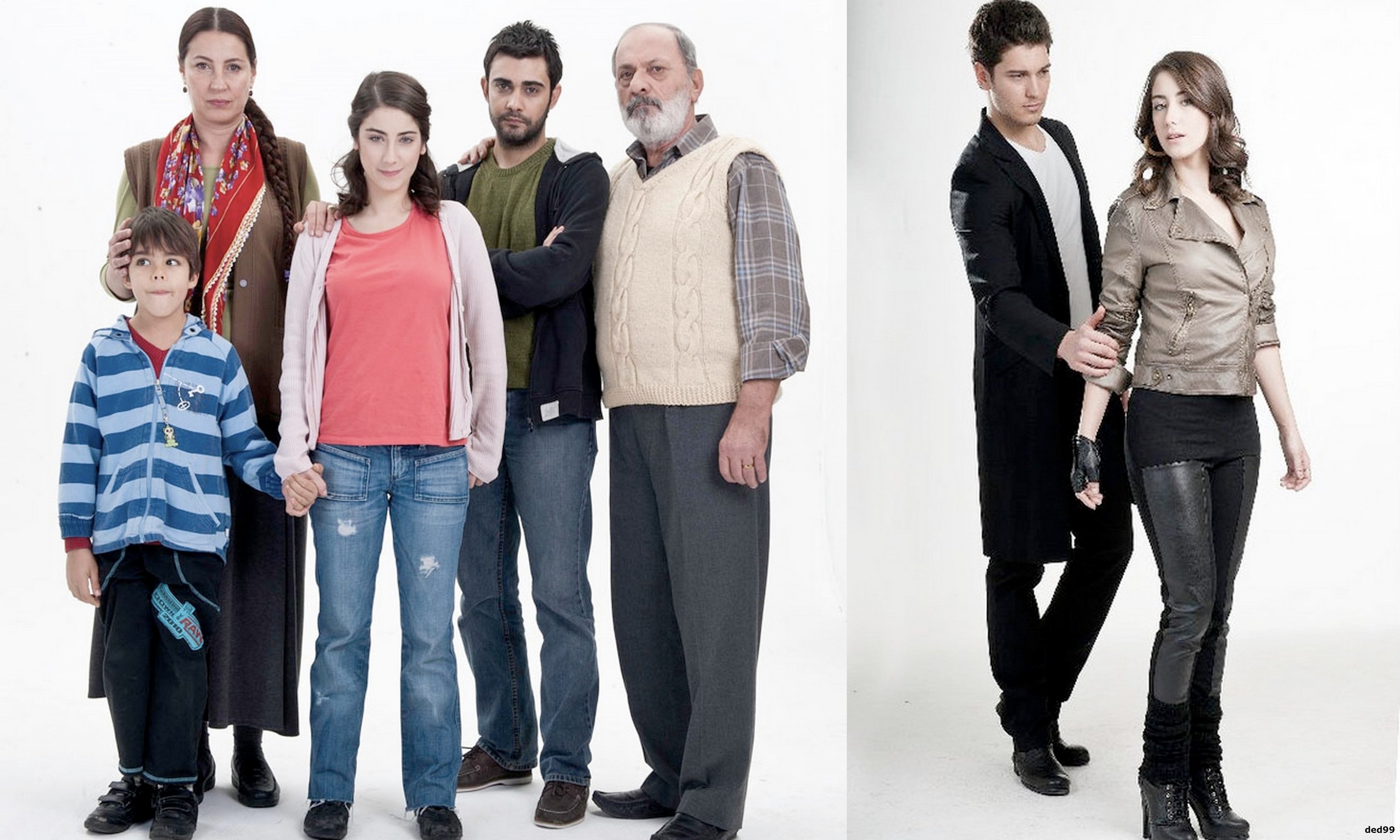 Geco posted a new photo of Can Yaman, advertising its coat. 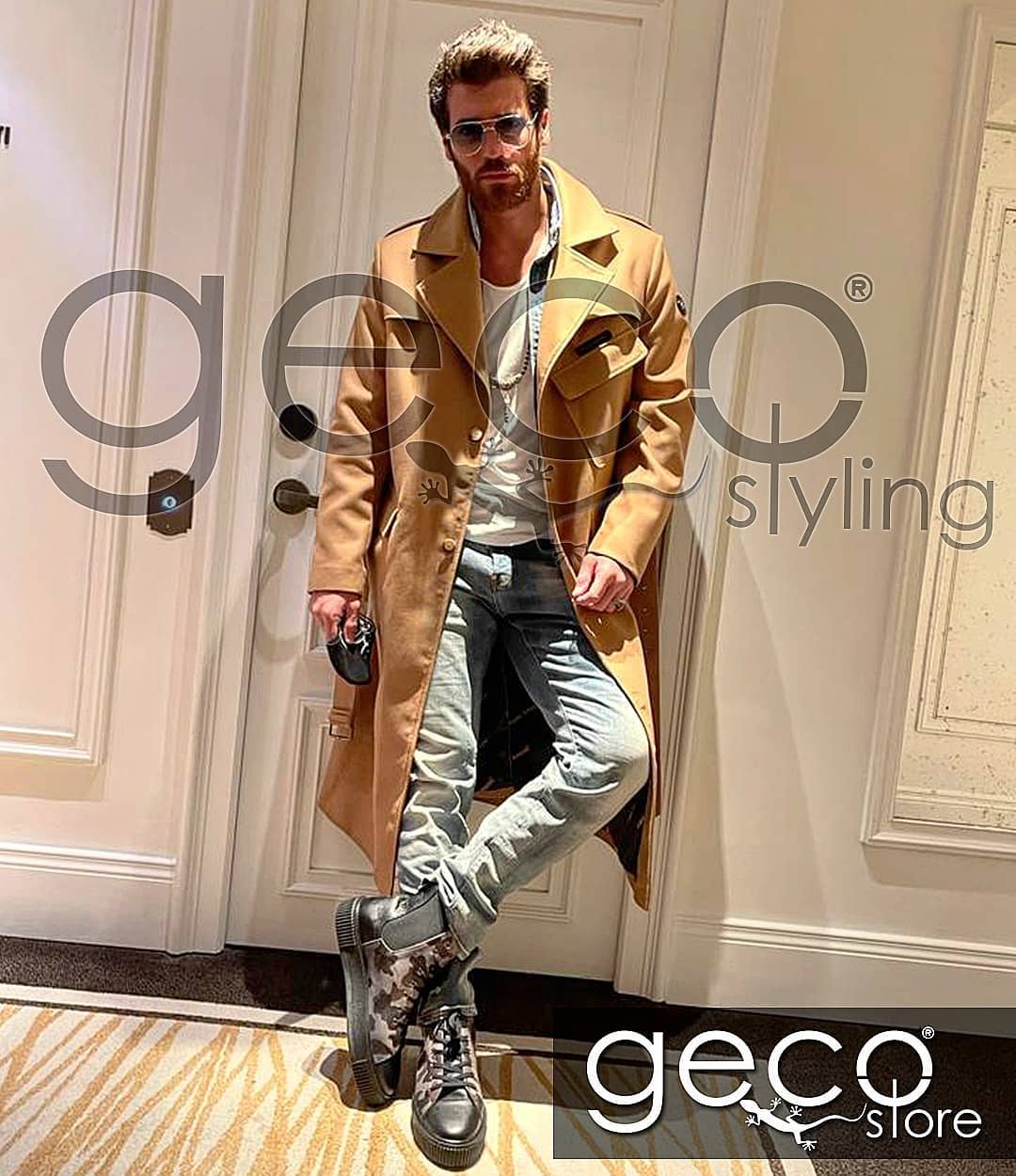 Can Yaman and Diletta Leotta continues to shine on the pages of the Italian tabloids. Paparazzi take pictures of a couple from all possible angles 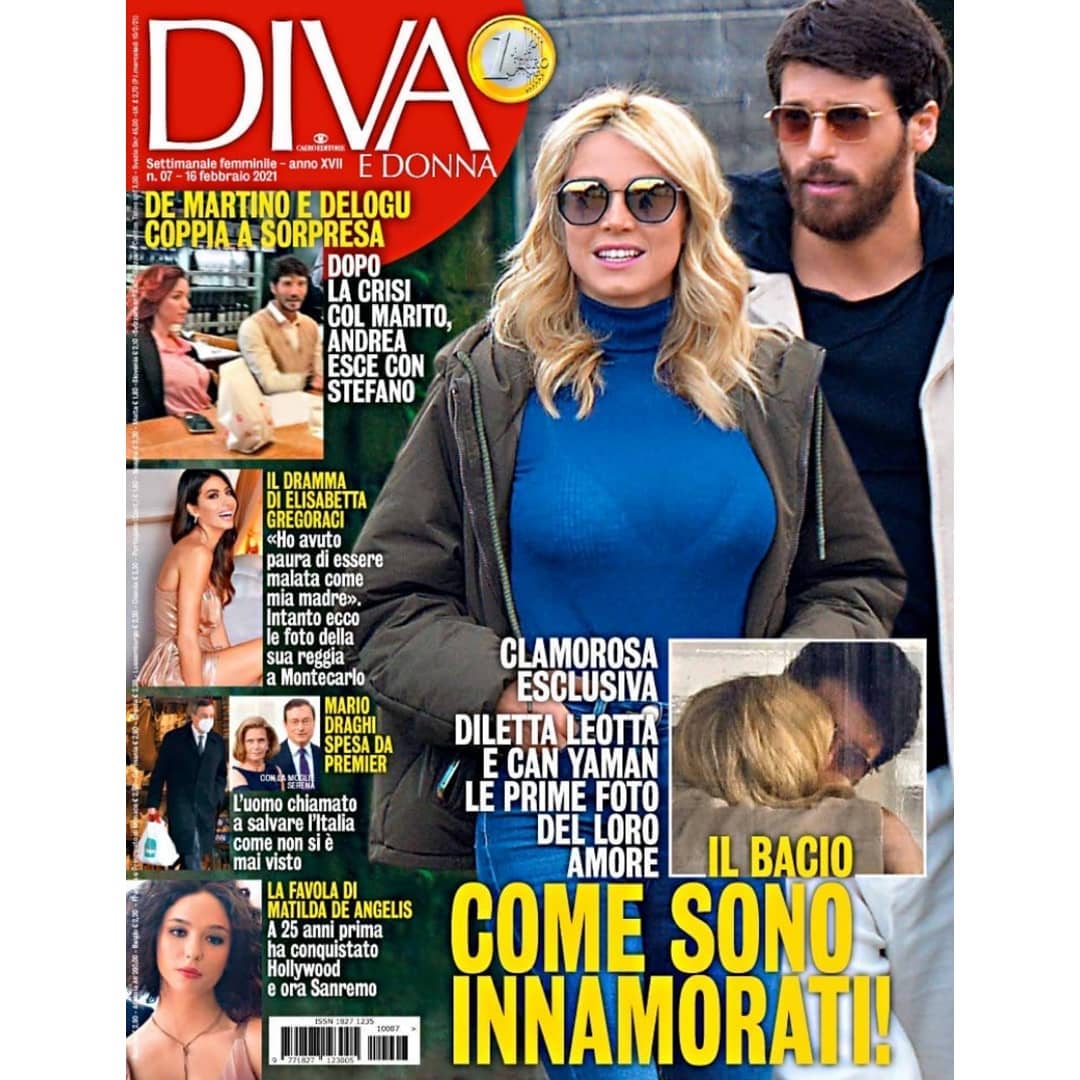 Riza Kocaoglu said that they started shooting the last 13 episodes of The Pit TV series as if it were a completely new project. The series will end at the end of the season. His relationship with Hazal Subasi is developing well

The first teaser of the new series of the digital platform Blu TV Yeşilçam starring Çağatay Ulusoy, will air this Friday 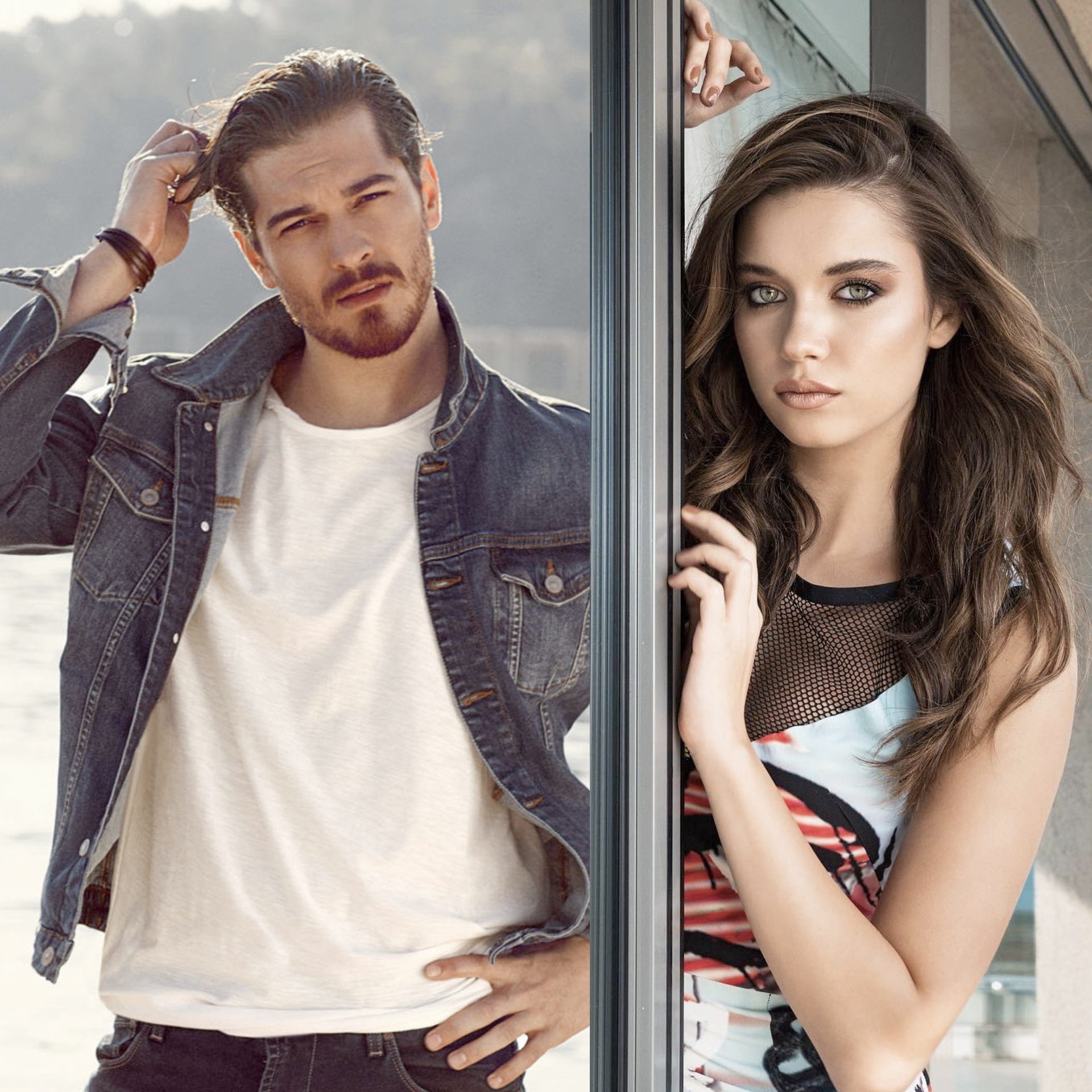 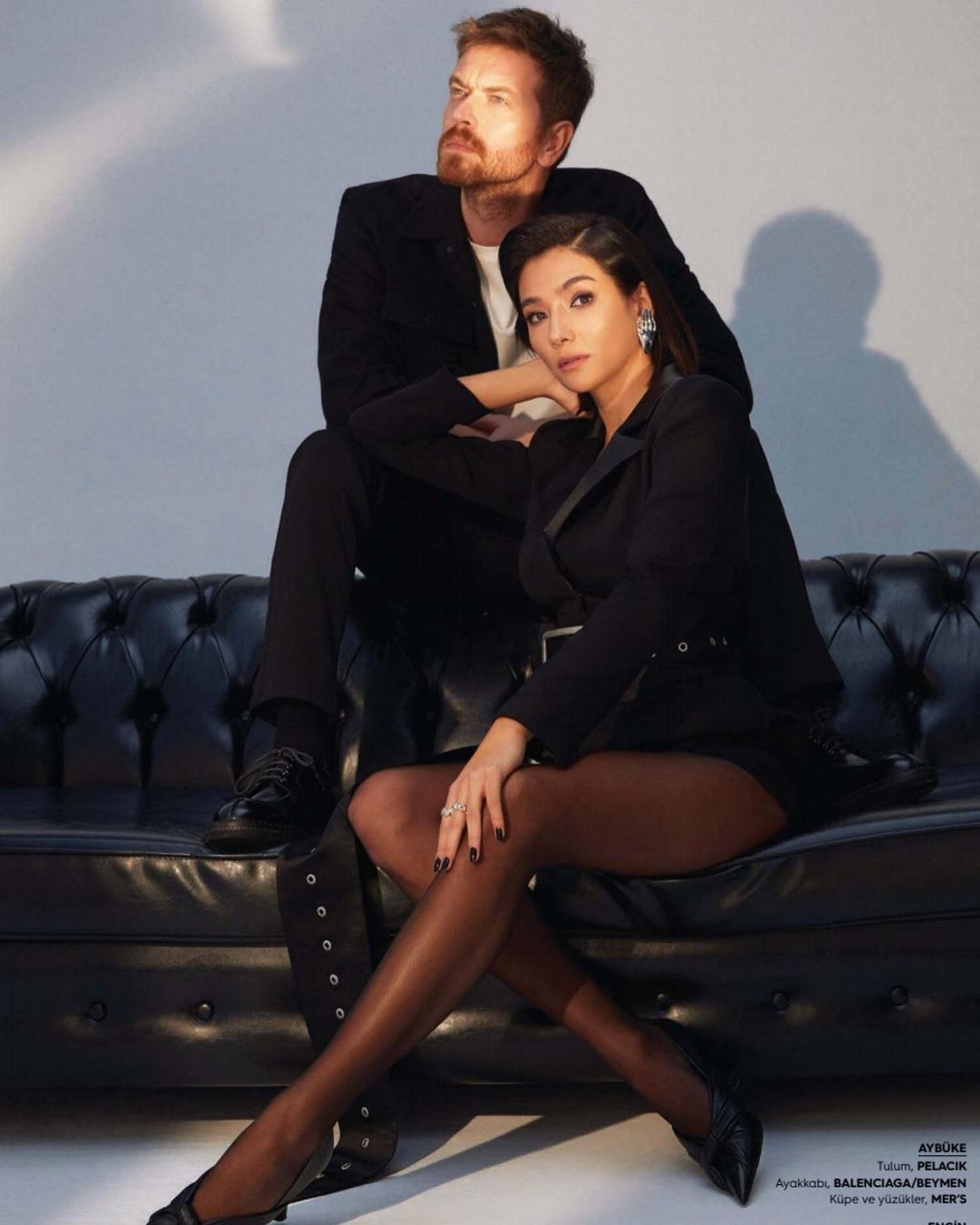 Bensu Soral, although not busy filming TV series, still has work. Soon the actress has a premiere of a new commercial for Clear shampoo 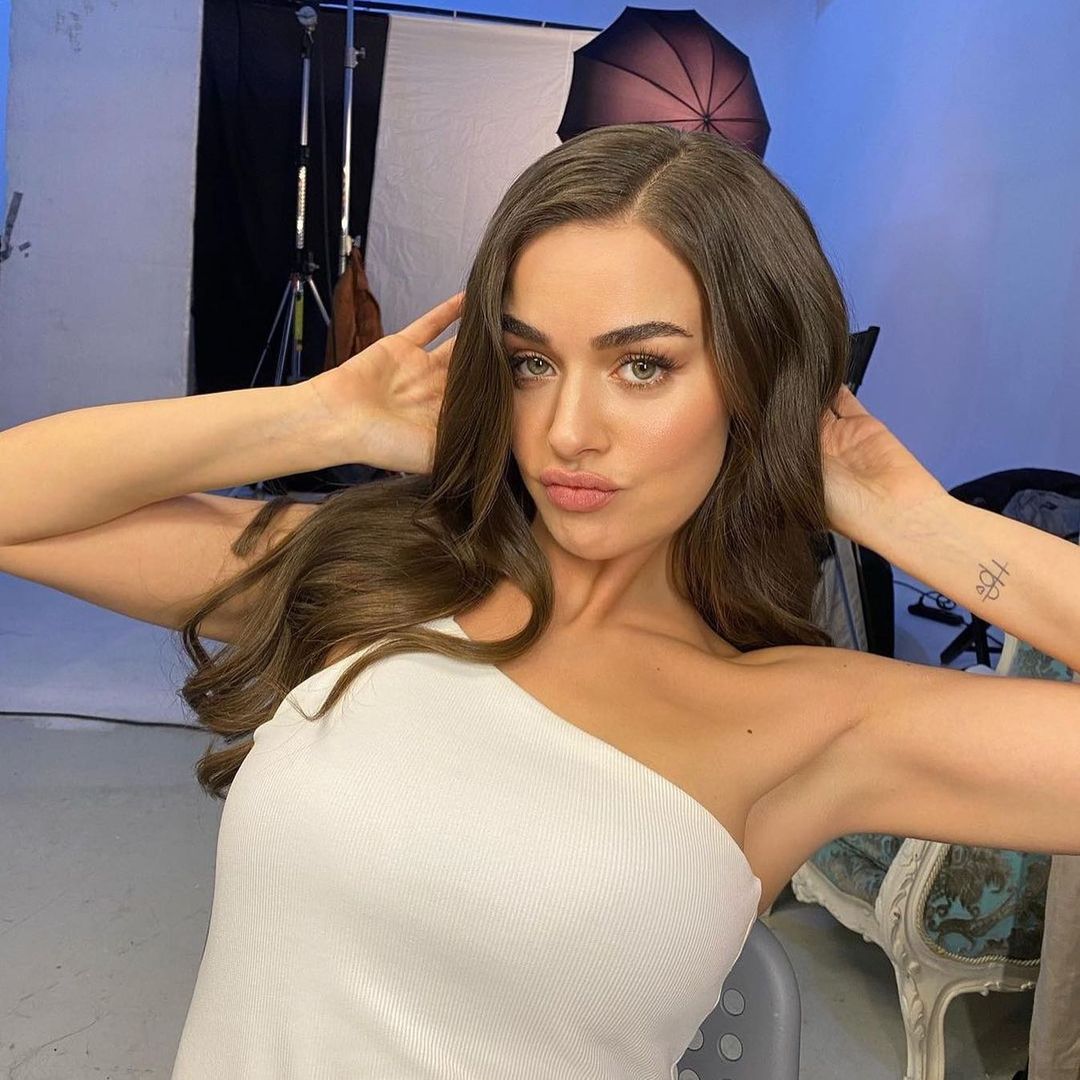 Nesrin Cavadzade laughed in response to a question from journalists whether it was true that she and Gokhan Alkan were going to get married. The actress said that she was offended by the press and would not talk to them. Besides, she is in a hurry. 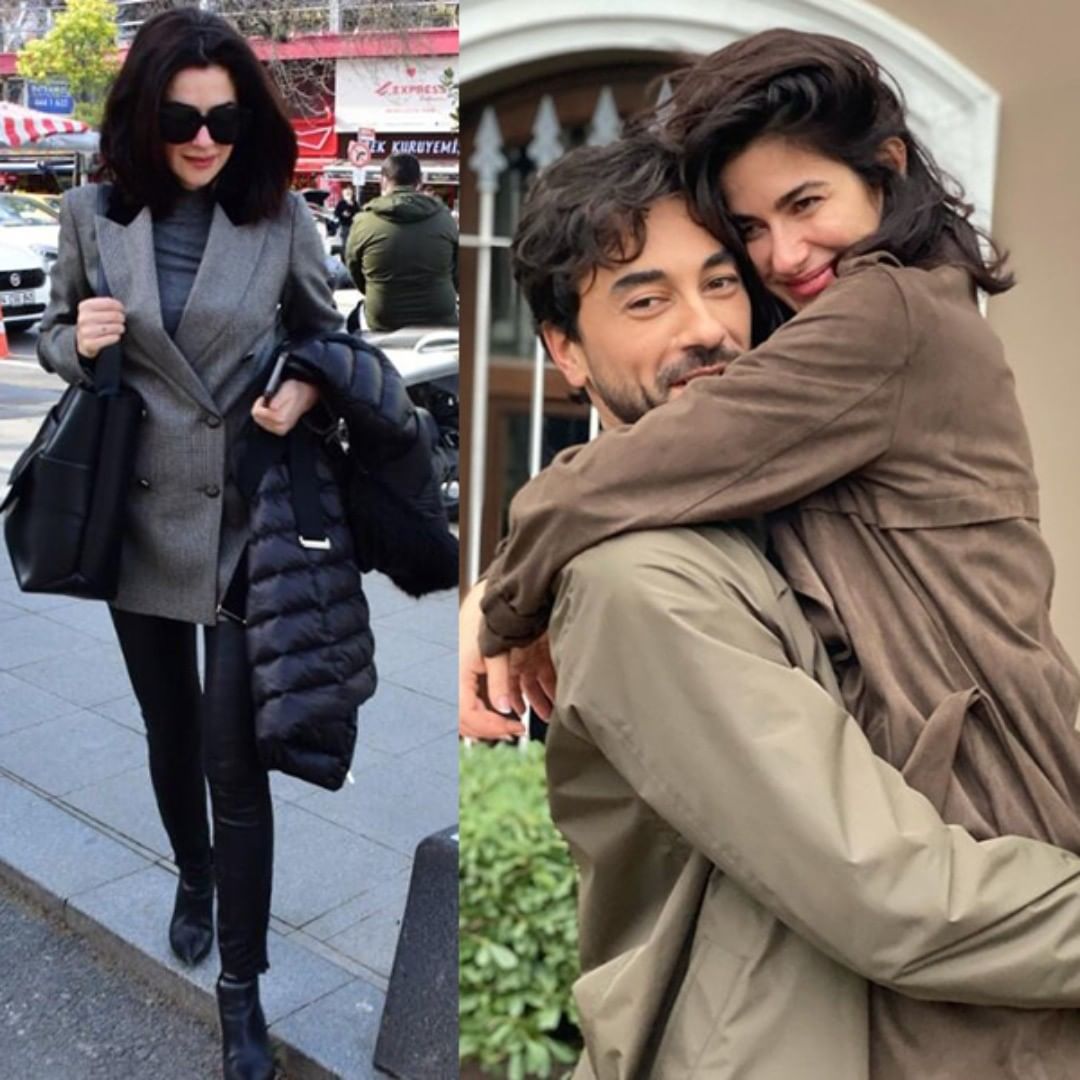 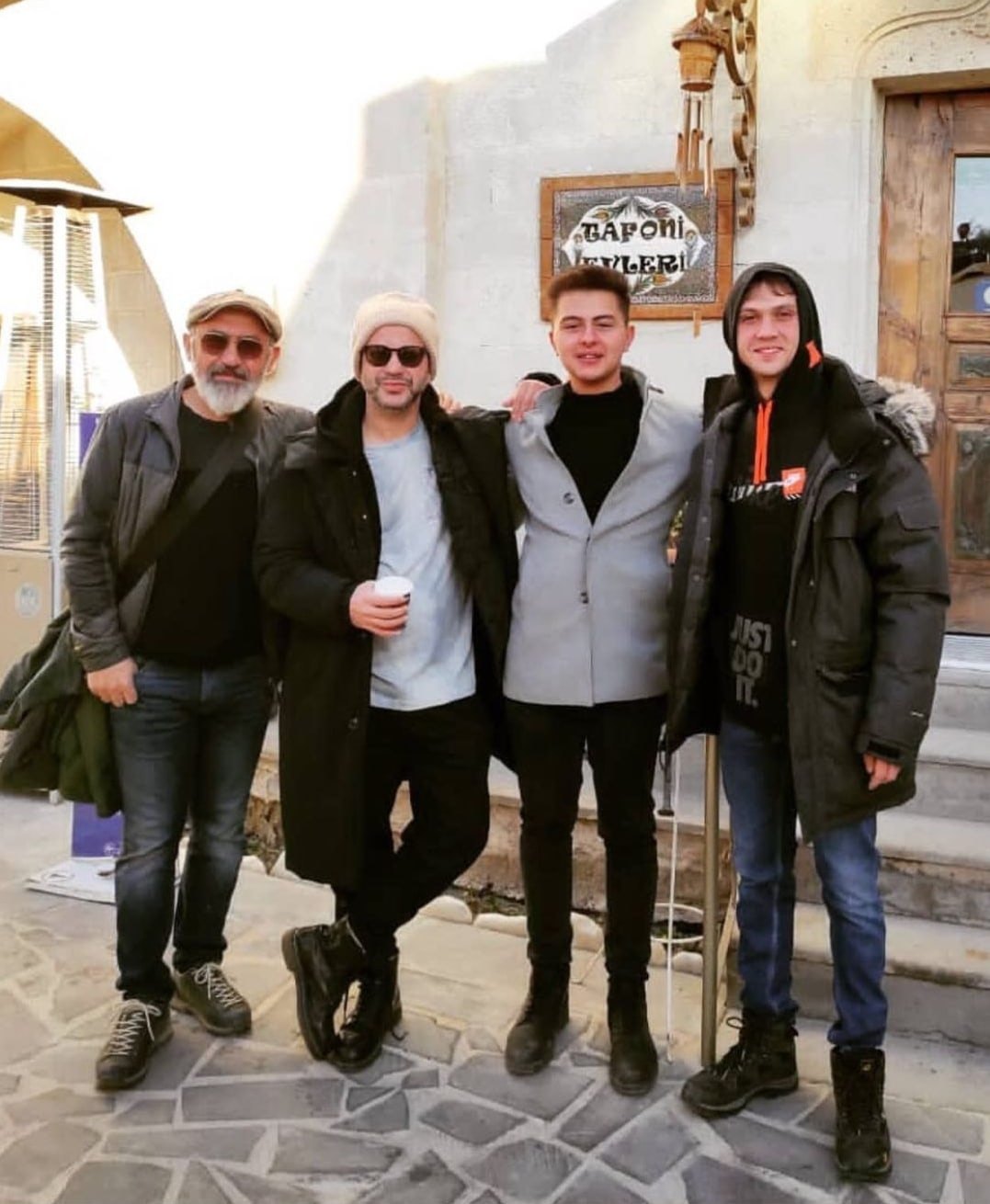 The digital platform Gain is preparing a new 4-episode miniseries based on the theatrical play Method / Metot starring Serkan Keskin. He will also become the director of the project. 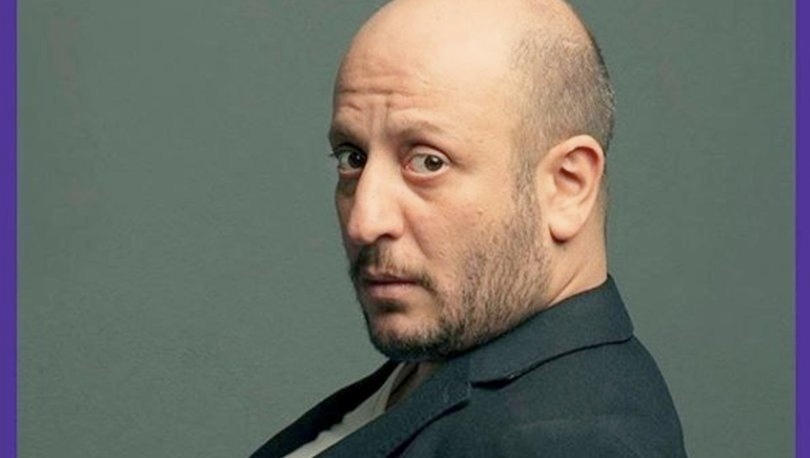 According to the Turkish press, İrem Helvacıoğlu resorted to plastic surgery, changing the shape of the chin and removing excessive angularity 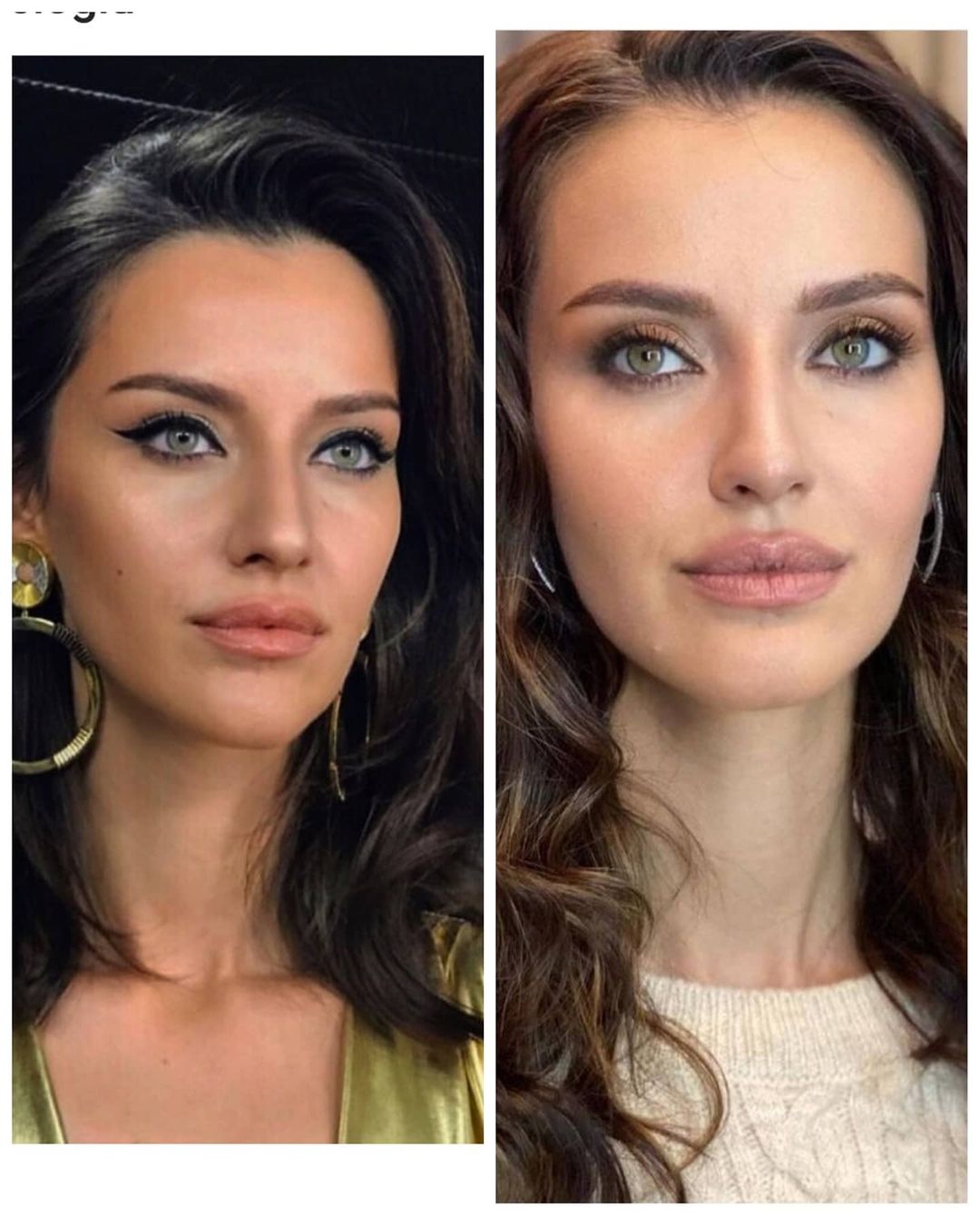 The series 10 thousand steps / 10 Bin Adım starring Engin Günaydın and Devin Özgür Çınar attracted the interest of Turkish viewers. The second season of the project will be filmed in the summer and will be released in the fall. In the meantime, the actor began preparations for the Netflix series. 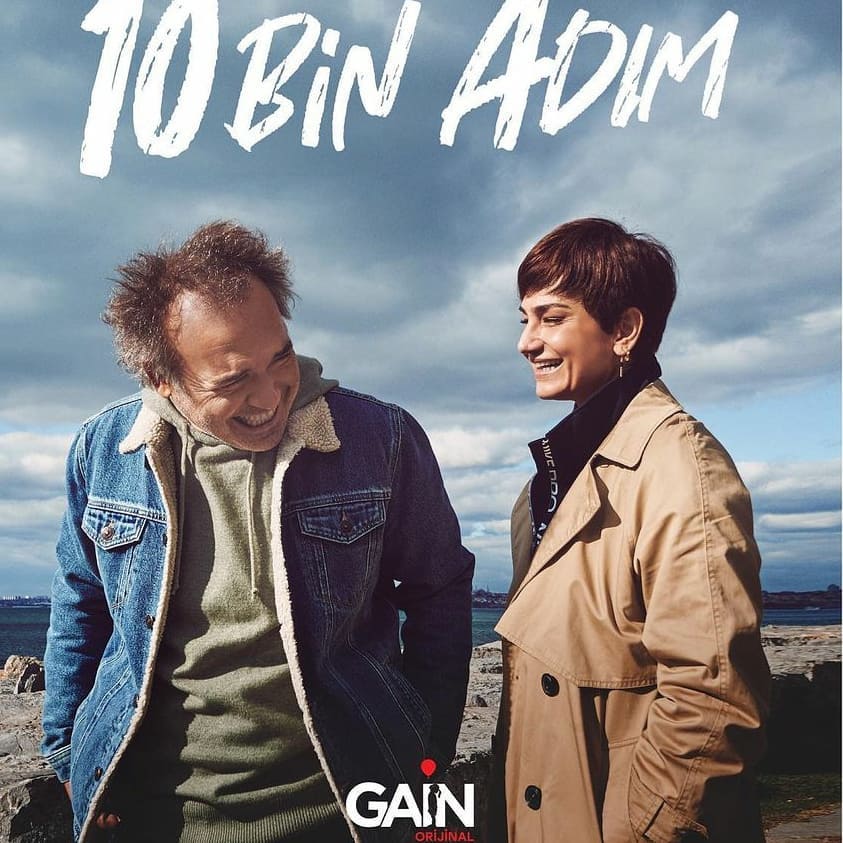 On February 19, the digital platform Netflix will unveil the documentary Being Duru / Duru Olmak, which tells the story of the famous singer Nukhet Duru. The film includes interviews with stars who have worked with the singer, among them Sila, Kenan Dogulu, Teoman, Rubato, Mabel Matiz and others 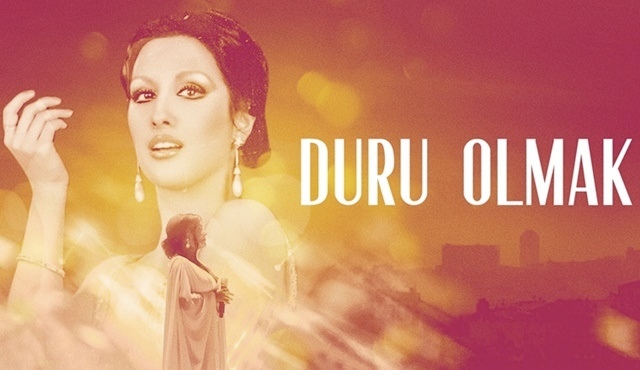 Filming for the new digital platform Blu TV series Nothing / Hiç, starring Taylan Meidan and Caner Topchu continues in Adana. The show will consist of 8 episodes. Directed by Can Teker. The platform has also invited several well-known tiktokers to the project. 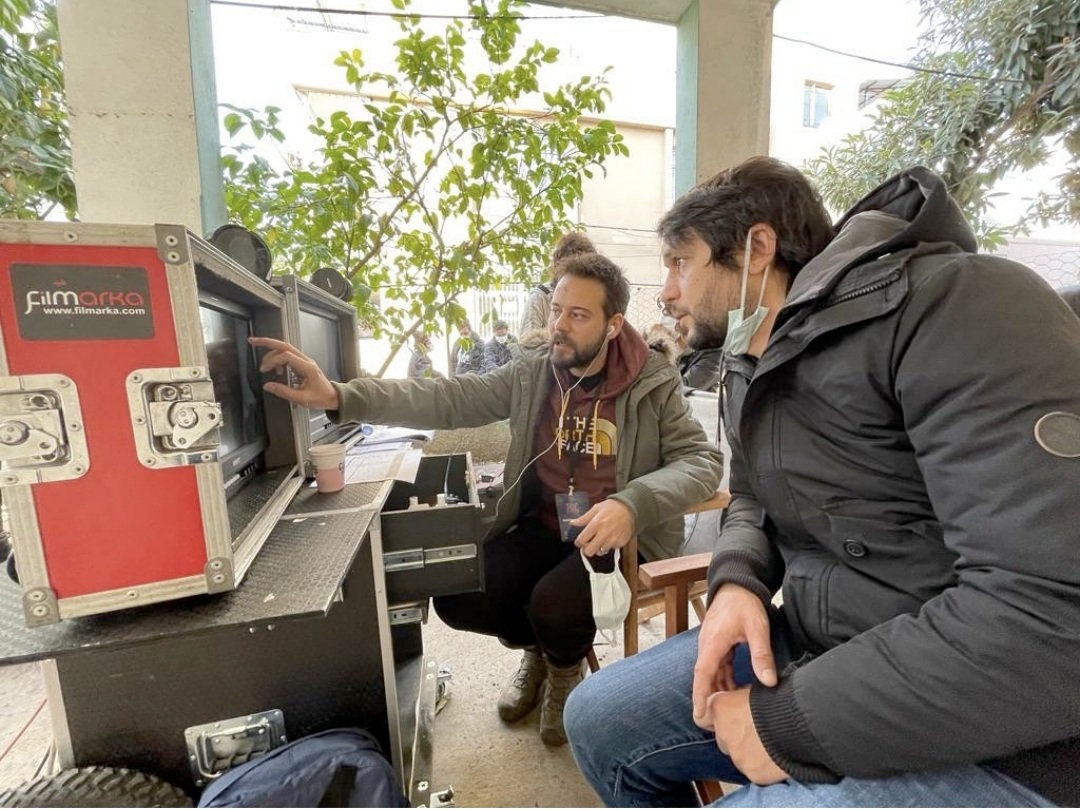 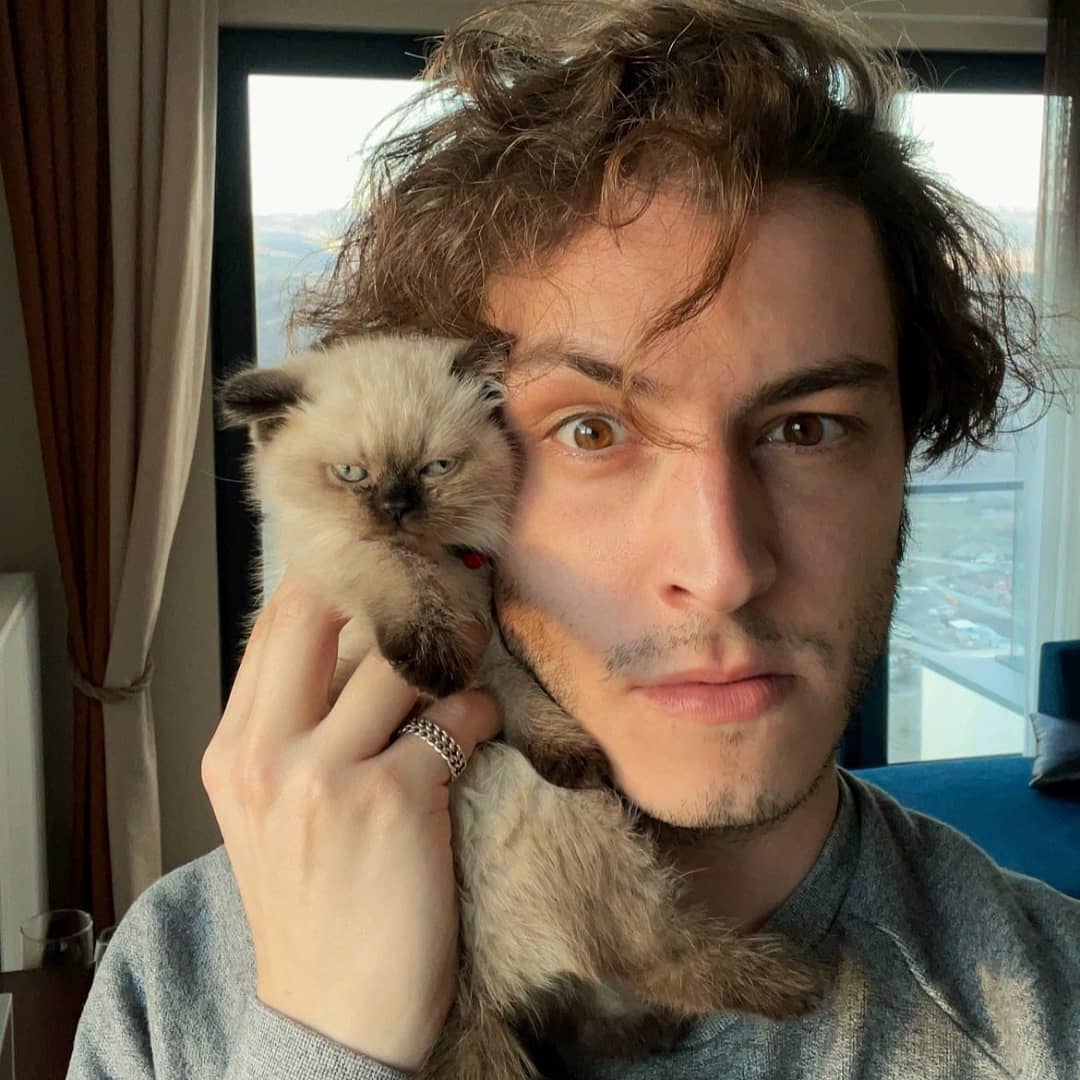 Kerem Bursin – a man with a camera 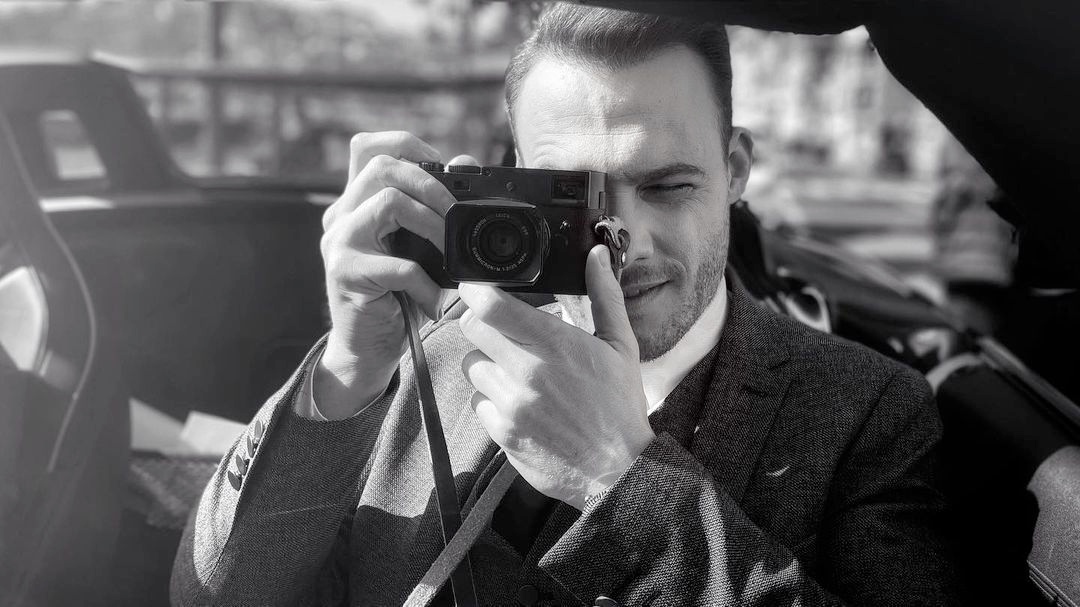 Producer Alper Caglar said that they had been discussing the idea of creating a new series with Dogan Yalçindag for a long time and finally chose the dystopia format. The Wolf 2039 / Börü 2039 series is expected to be released before December. 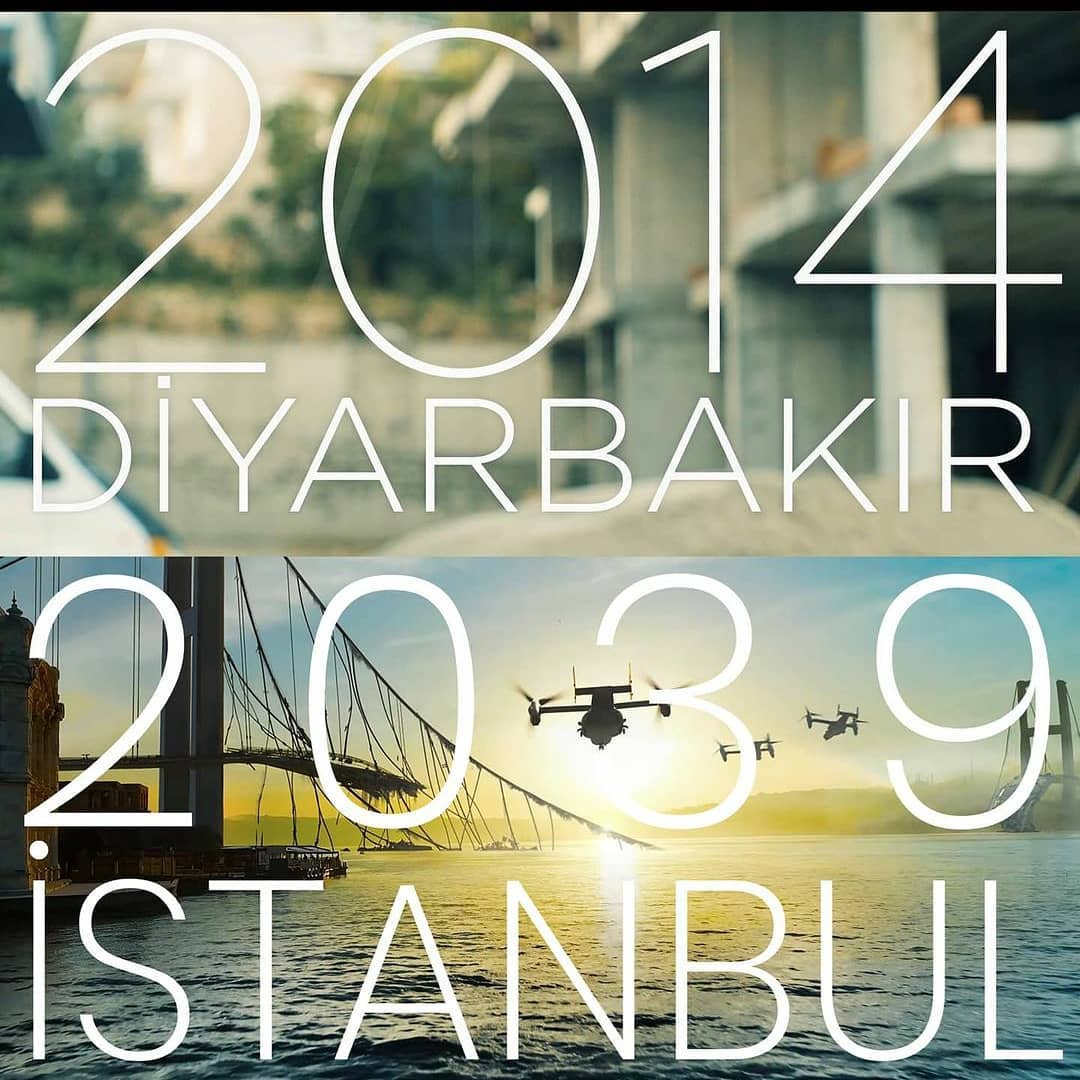 The producer and director of the Pera Palace / PeraPalas series Emre Sahin posted the photo with the project’s hashtags, informing viewers that some things and some places are timeless. It looks like the shooting of the Hazal Kaya project is starting? 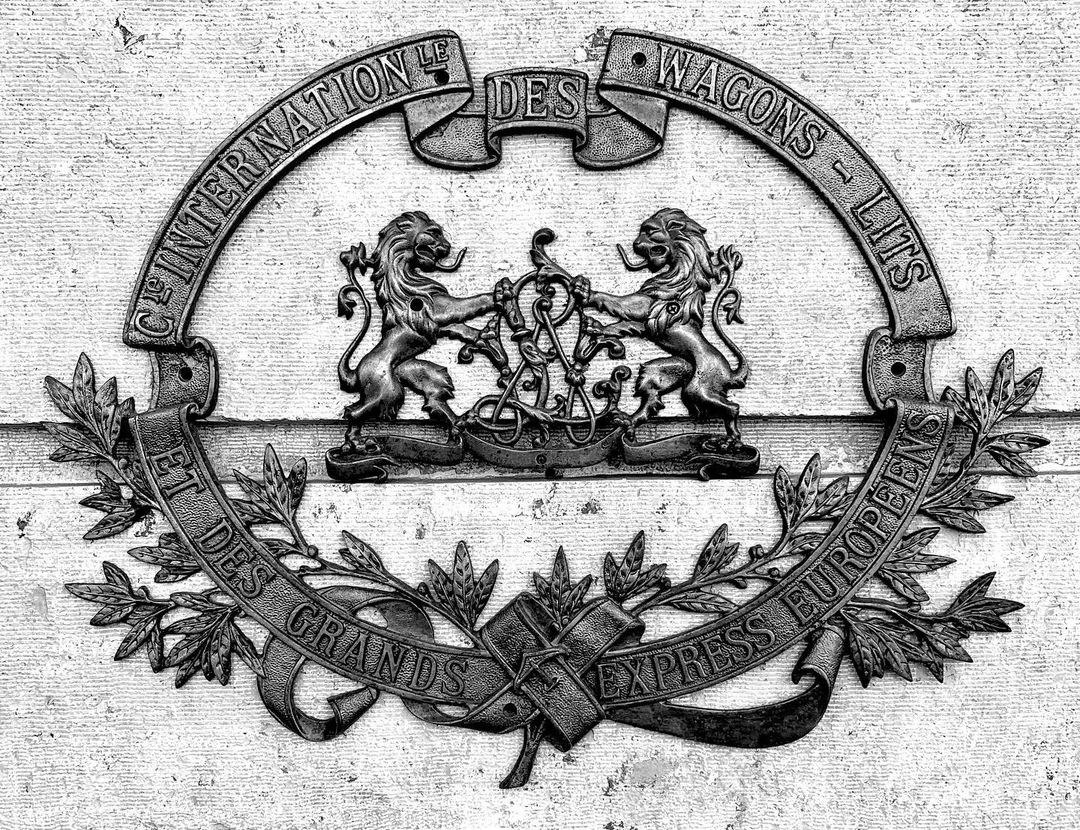 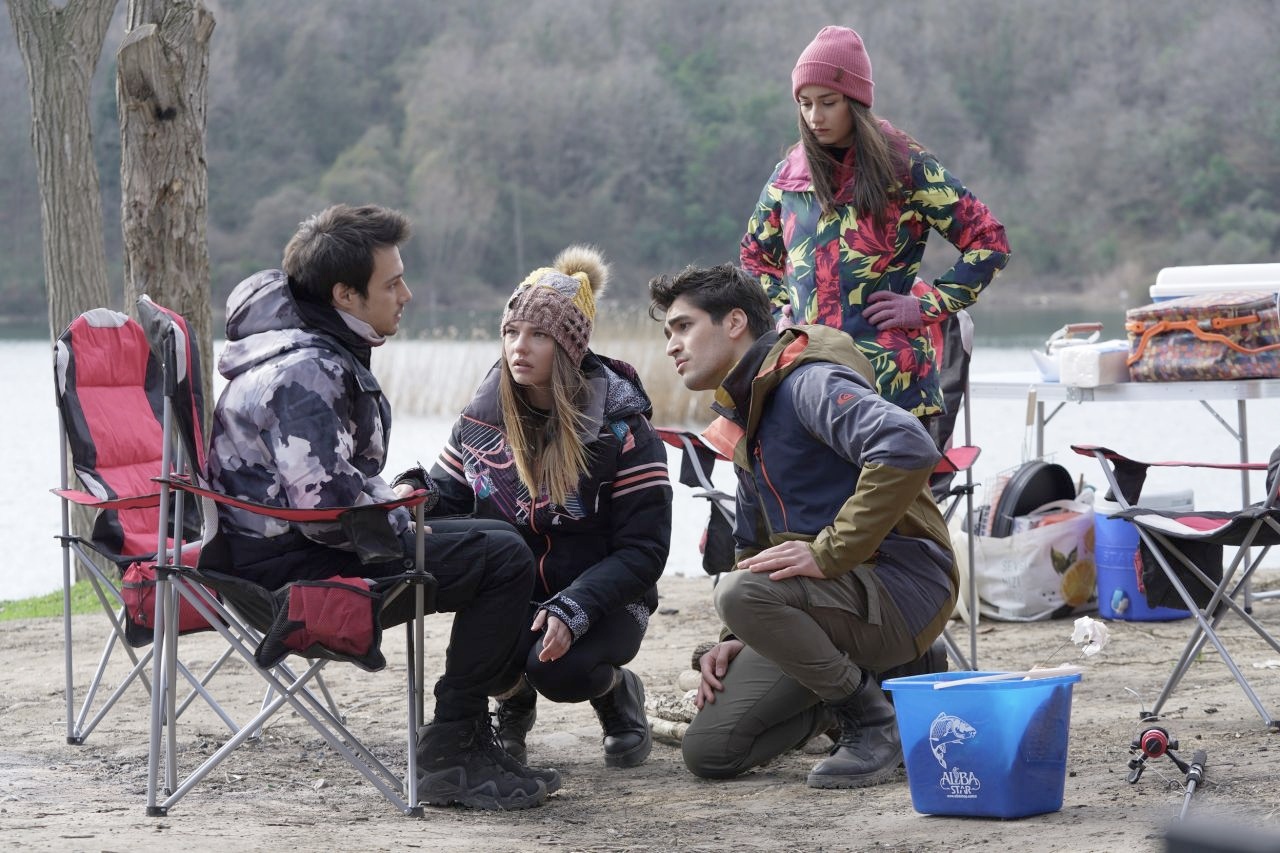 Beren Saat congratulated her mother-in-law Serpil Dogulu on her birthday. Recall that the Turkish press wrote that women did not get along and even publicly swore in the store. 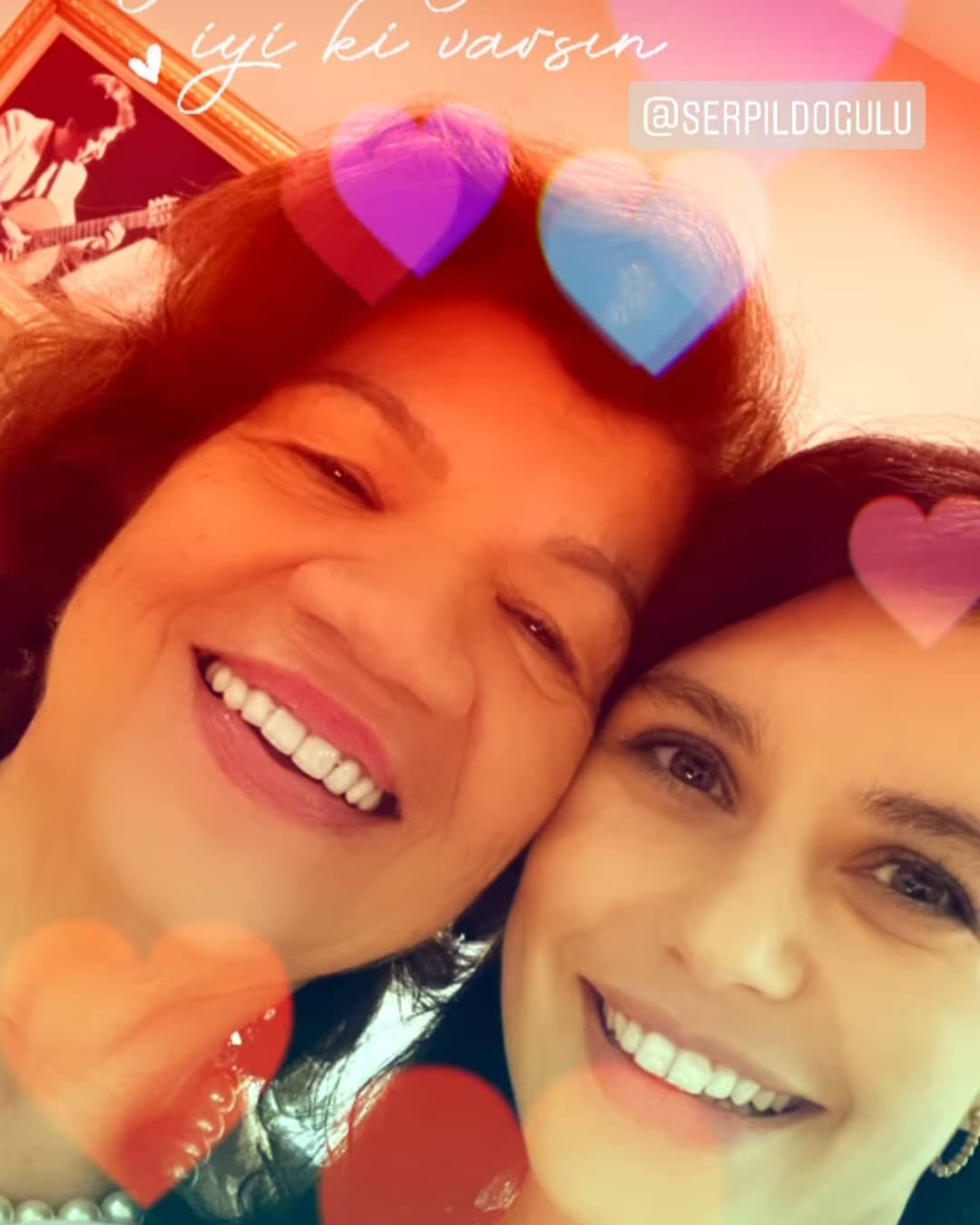