Kaan Urgancıoğlu is coming back with a new show 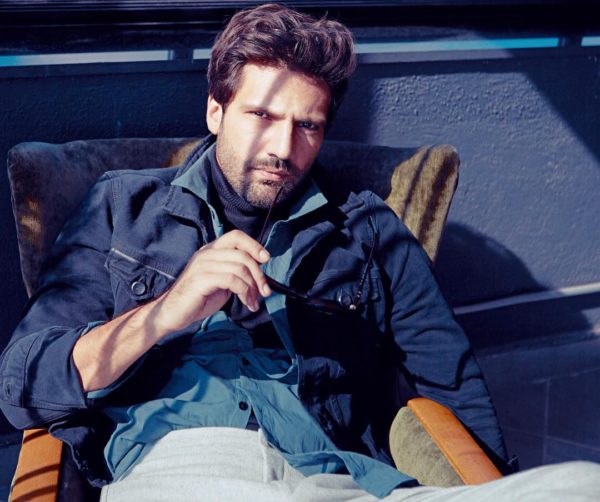 Kaan Urgancıoğlu, who was caught by journalists in the Cihangir district admitted that he received a lot of pleasure from traveling to Moscow for the World Cup.

However, now the time for rest is over, work begins. Currently, the actor is considering a number of interesting proposals and reads scripts. He intends to return to the screens of Turkey with the new series in this autumn-winter season.