Tuba Büyüküstün is back on the screens 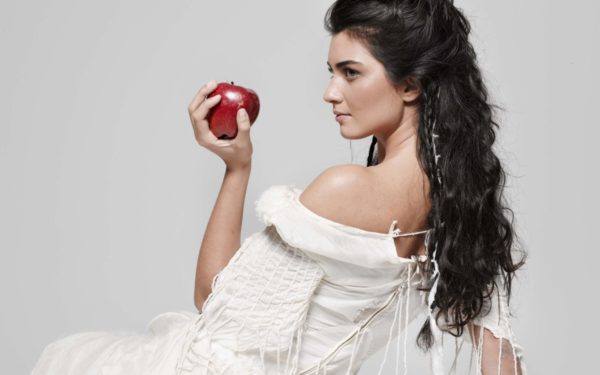 Tuba Büyüküstün, who recently did not appear on the Turkish screens but constantly mentioned because of her turbulent romance with Umut Evirgen, received an offer from a Japanese director.

If the actress accepts the offer, she will play in an art film, which will be shot in Tokyo. According to rumors, Tuba is very excited of the opportunity to work in Japan.

In addition, it became known that Tuba decided to return to Turkish series and she is reading scripts. Perhaps in the new season, Turkish viewers will be able to see a star again