Tuba Büyüküstün can not find the new series 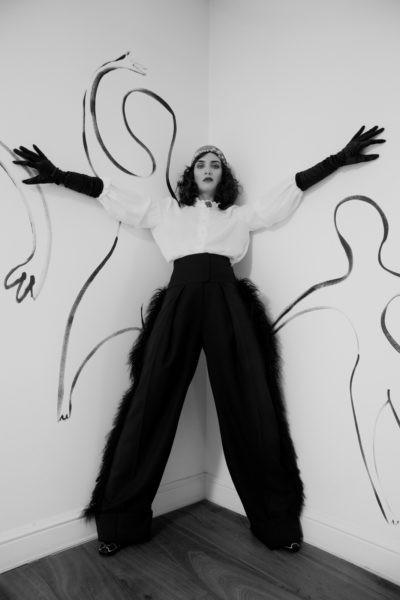 The well-known journalist Ranini said that she had not heard of any new TV series of Puhu TV internet platform and in general she did not think that they would make something in the near future.  Regarding the work of Tuba Büyüküstün, Ranini diplomatically remarked that the actress is probably “reading the scenarios,” since it’s hard to find the suitable role for a woman now. She also denied rumors about a possible partnership between Kenan İmirzalıoğlu and Tuba Büyüküstün, saying that while Kenan is reading the scripts, he didn’t find a suitable one.

Thus, the journalist denied the information in the tabloids that Tuba Büyüküstyun allegedly signed a contract to work on the Internet series of Ay Yapim and Puhu TV and negotiated for herself the “special contact” with Netflix.

READ  Turkish stars are outraged by the behavior of their compatriots