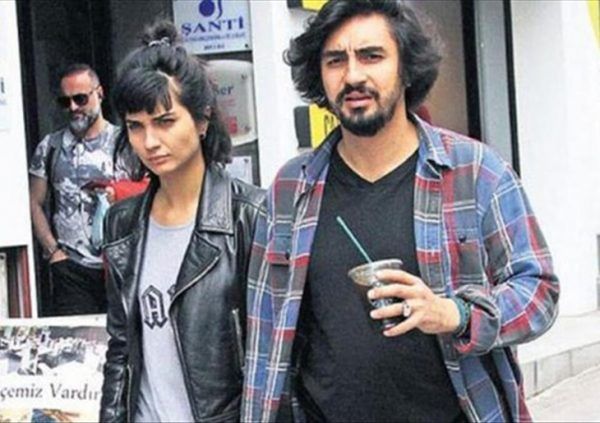 According to the publication Hurriyet, the prosecutor’s office completed an investigation into the beating of businessman Ali Akin in Umut Evirgen’s club Gizli Kalsın, in which the club’s owner and his guards took part. Mr. Evirgen and five of his guards will stand trial on charges of moderate bodily injury (the businessman had a broken nose and a concussion as a result of blows to the head). It is not yet known what term threatens the accused, but usually the prosecutor’s office asks “to the maximum”, that is, it involves sentences of up to 20 years in prison. Typically, a Turkish court does not pay attention to the excessive demands of the prosecutor and, instead of 20 years, may well give 6 months probation. It should be noted that Umut has already spent several months behind bars on charges of beating a journalist. Then the case ended with the reconciliation of the parties, the battered journalist withdrew his accusations.