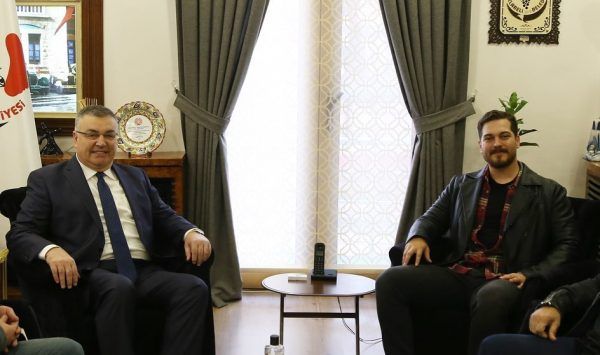 On November 18, in the small Turkish city Kirklareli, on the border with Bulgaria, filming of the new film of Çağatay Ulusoy begins, in which he acts as a director and scriptwriter. In preparation for the film, the actor has already arrived in the city and met with local authorities. In particular, he was received by Mayor of Kirklareli Mehmet Siyam Kesimoğlu. The mayor and actor also took pictures with children suffering from leukemia as part of the week of fighting leukemia that is held from November 2 to 8. We remind you that for 8 years Çağatay has been making a great contribution to the fund to combat childhood leukemia, for him something very personal, and he does not forget about his charity work under any circumstances. 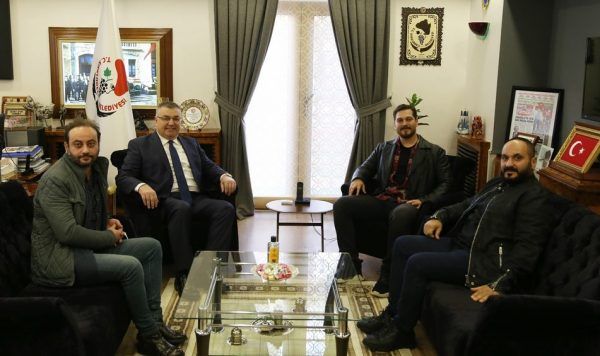 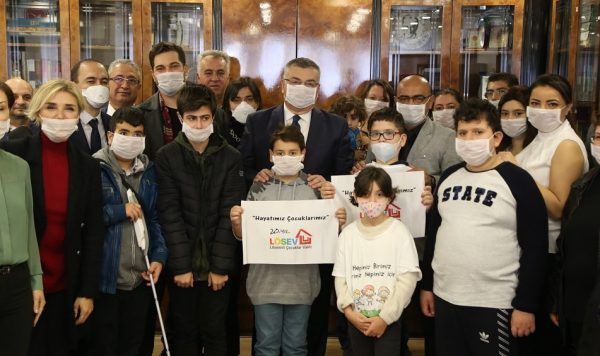 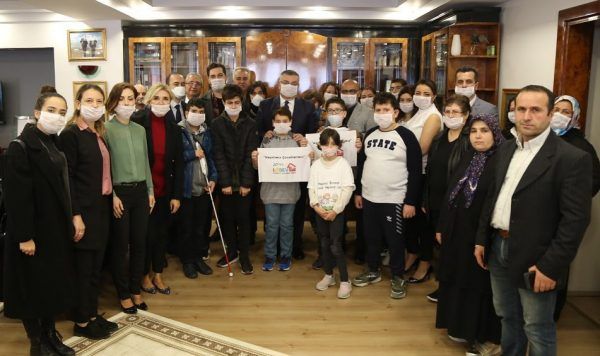