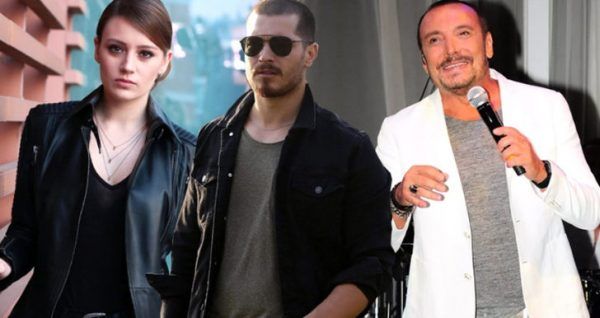 Hearings of the Court of Appeal in the case of the use of illicit substances by the actors Çağatay Ulusoy, Gizem Karaca, Yusuf Akgün and another 32 accused in this case were postponed until January 2019. It seems that lawyers are doing everything possible to delay the process in anticipation of the upcoming amnesty. Recall that the amnesty offered by one of the parties in the government coalition was not approved by President Recep Tayyip Erdoğan, but he instructed the Ministry of the Interior to to put forward alternative legislative initiative that will apparently be presented after the local elections that will take place next spring.

So now the lawyers are doing everything possible to stretch to this time. It is curious that the report on the Сourt of appeal appeared the next day after Netflix’s Internet platform published a fragment of the new series of Çağatay Ulusoy The Protector. This can hardly be called a coincidence.