The Miracle in the 7th chamber officially became the most popular Turkish film of 2019. It has already been viewed by 3,654,710 spectators.

The Miracle in the 7th chamber

Fans from Israel and Belgium take selfies with Can Yaman, photographed by Turkish paparazzi 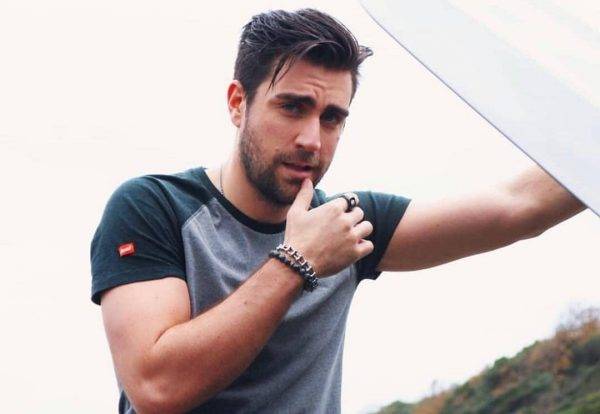 Bergüzar Korel and Halit Ergenç accepted the offer of 3.5 million Turkish lira and became the faces of the brand of jewelry Zen Pırlanta. In the near future, an advertisement featuring stars will be released.

Usually, Cem Yılmaz’s films gain over a million viewers in the Turkish box office. However, his last movie, Black Comedy / Karakomik filmler, was watched by 650 thousand viewers in two weeks. Critics have declared the film a failure. Although, for many others it would be a success

Serenay Sarikaya was spotted in the Bebek area. The star refused to talk with reporters

In the Turkish-Iranian film Mest-i Aşk, which devoted to the famous poet Mevlana, Bensu Soral plays the role of a young girl with a wound in her soul named Meryem

Turkish reporters continue to shine with bad manners, asking increasingly tactless questions. This time, Hazal Kaya had to answer if she was going to give birth in water. The actress laughed and said that pregnant women do not ask such questions

Dark Town Pictures denied the information that Mert Firat left the film “Kilit” by decision of the director of the picture. The official press release states that the actor took several days of vacation to take part in the Antalya Film Festival as a member of the jury. There can be no talk about any dismissal; work continues

Engin Öztürk has a great mood.

Cansu Tosun posted a photograph on Instagram signing her “No, this is not my sister, this is my mother.”

Songül Öden on the cover of BeStyle magazine

Pinar Deniz, who was noticed in one of the shopping centers with her friend, looked very happy and had fun. It seems that everything in her life is in perfect order

Turkish media reported that the nurses were very offended by the words of one of the characters in the series Miraculous doctor who said: “Are you a nurse or something? Why are you doing such a trifle yourself?” It seemed to the junior medical staff that their profession was humiliated