Are Tuba Büyüküstün and Umut Evirgen on the verge of a breakup? 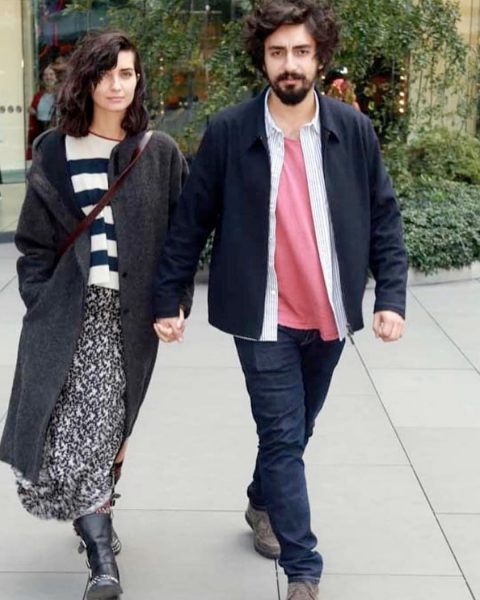 According to the tabloid Aksam Tuba Büyüküstün and Umut Evirgen once again seriously quarreled. And it happened right on the plane, so the passengers of the first class were the witnesses to their quarrel. Tuba shouted to Umut “I’m sick of you, that’s enough.”

As the journalists report the couple is close to a bad breakup: Umut in conversations with friends complains that Tuba constantly needs something from him, and he is rather tired of everything. Whether these rumors have sufficient reason or not we will know in the very near future. However, this is not the first time that the Turkish press reports about the quarrels of lovers.

Also, journalists report that the actress’s parents are not very pleased with her choice, regarding Umut as an unsuitable candidate as a future spouse. It is very difficult to judge how true the Turkish press is in this case: often the paparazzi actually provide information worthy of attention, but they also often lie. Therefore, we can only follow the situation, hoping that this time Tuba was more fortunate, and she finally found the perfect life partner.

READ  Will Kenan İmirzalıoğlu and Tuba Büyüküstün play in the Netflix series?