Tuba Büyüküstün quarreled with her lover 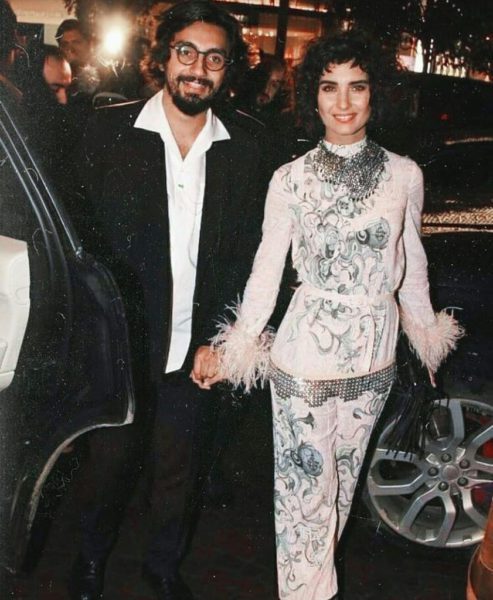 Between Tuba Büyüküstün and her lover Umut Evirgen there was a quarrel.

A young woman came to Bodrum with her daughters and stayed at her mother’s house. Umut took a hotel room. Arriving at Tuba’s house, he did not go inside and waited for 20 minutes in the car.

After a tense and unpleasant conversation, the young woman left, and Mr. Evirgen pressed hard on the gas, which the journalists who took the pictures did not fail to notice. However, the conclusion that the couple broke up, it’s too early to do.

Tuba liked the photo posted on Instagram by Umut, he did the same, thereby making it clear that in their relationship, despite a small quarrel, nothing has changed.