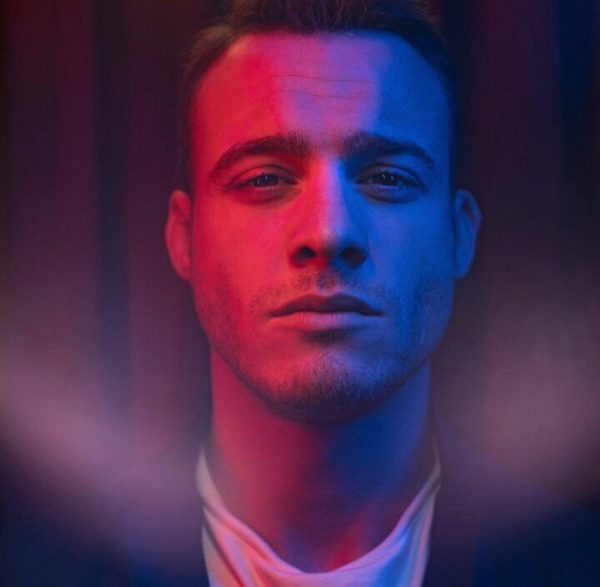 Kerem will play one of the roles in the film, and will also act as the producer of the picture. Previously, he also produced an online series Non-Alive with Elçin Sangu and Birkan Sokullu, which will be released on the Internet platform Blu TV in September this year.

In the center of a story, the fate of five young people who joined the world tournament of the computer game League of Legends. Starring Afra Saraçoğlu, Mert Yazicioglu, Hakan Kurtaş, Bahar Şahin and others.

READ  Kerem Bürsin in the series Dreams and Life