HazÇag – we are waiting for a new movie! 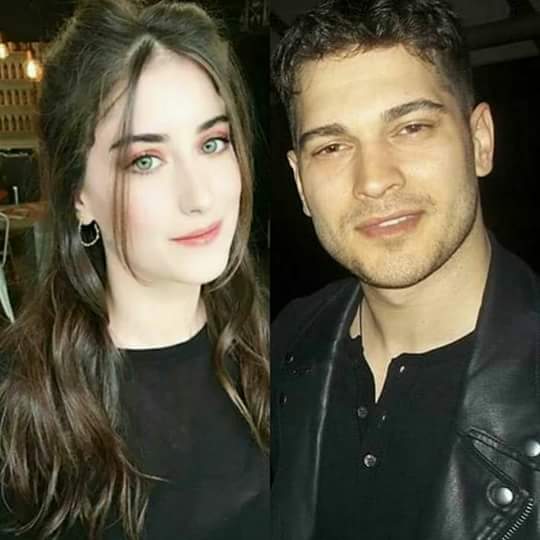 The columnist of the Milliyet newspaper Ege Er gladly states that the works of many fans of the HazÇag couple were not in vain. Monthly tweeting in support of the pair, during which millions of messages were sent over the course of six years (sic!) led to unexpected results. Turkish producers did not dare to repeat the legendary pair, however, Hollywood producers paid attention to the talented actors. As a result, they both received offers to star in Hollywood projects.

And the credit in this largely belongs to the manager of the actors Engin Aykanat. Now the fans are looking forward to the further development. Will Çağatay Ulusoy and Hazal Kaya play in different projects, or will Hollywood fulfill the dream that the Turkish movie industry has cowardly refused?

Time will tell, but one thing is already obvious: knock, and it shall be opened unto you.