Has Hazal Kaya signed a contract for a Hollywood movie? 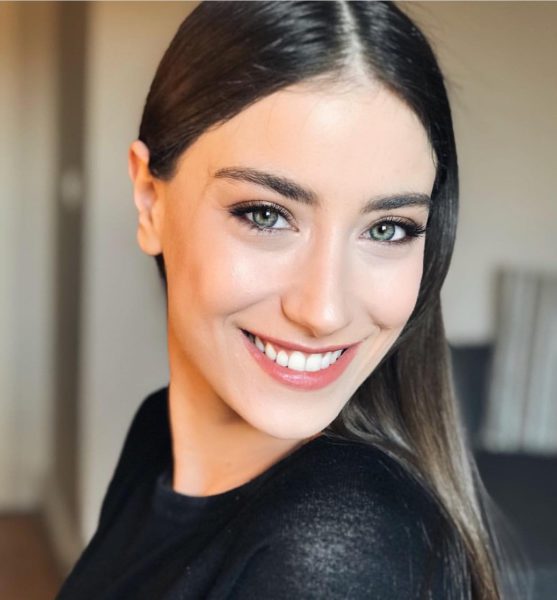 According to the Turkish media, currently, Hazal Kaya continues to go on auditions in Los Angeles. The agency UTA organized for the actress a series of meetings with Hollywood producers. One of them appeared to be particularly successful.

It’s not clear what will happen to Our Story series if Hazal signs the project in Hollywood? She may have made an agreement with Fatih Aksoy on 13 episodes of the second season.

As you know, contracts with advertisers are signed for a year and are renegotiated in January. It is possible that the series, in this case, will be released in a shortened format and will end in December.

Everything will depend on the future plans of the star – whether she will remain at home or still get a contract in Hollywood.