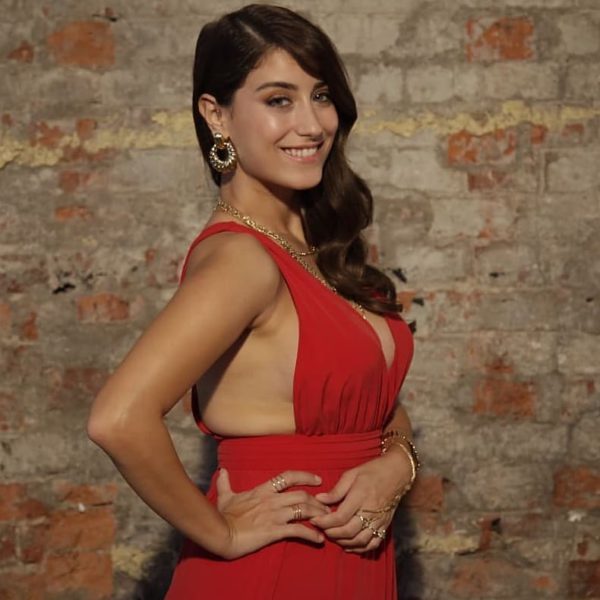 The neckline of Hazal Kaya, which she demonstrated during the filming of the new promo of the Fox TV channel, caused a stir in Turkey’s social networks. There were both positive and negative reviews, but one thing is clear – the actress is determined to get rid of her image of a poor and honest girl who stuck to her after working in TV shows I called her Feriha and Our Story.

Recall that in the summer of this year, Hazal, thanks to her manager Engin Aykanat, signed a contract for shooting a Hollywood movie. According to rumors, it will be a very large project. Apparently, this is why it was decided to slightly change the image and add sex appeal to it. By the way, Lori Lively, known as a teacher of acting skills of Çağatay Ulusoy in Hollywood, started to follow the actress on Instagram. It seems that Çağatay has already managed to acquaint his teacher with his best friend and work in Hollywood has begun.