Will Nesrin Cavadzade replace Hazal Kaya in Our Story series? 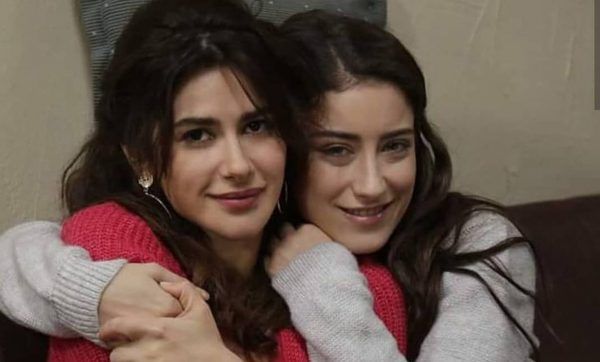 A very strange situation has developed around Nesrin Cavadzade, who plays the role of Tyulay in the series Our Story. Throughout the summer, the Turkish media assured their readers that the actress was going to act in the Netflix series Money Heist, and last week they said that she temporarily left Our Story and joined the shooting of the Spanish project.

However, as it turned out, Nesrin did not go to Spain. She continues to work in the Turkish series. Moreover, the producer of the series Fatih Aksoy took the actress with him to Cannes, where she presented the project. Which is rather strange, because Nesrin is not known in the international market, she is not a star like Hazal Kaya, whose name sells the Our Story.

The fact that the producer of Medyapim company took Nesrin with him instead of Hazal immediately gave rise to rumors that Hazal might leave the series due to the Hollywood contract and that Nesrin would take her place. And all the PR-hype around the actress raised precisely for this purpose. Will the rumors be true, we will know closer to the New Year.