Why Fahriye Evcen will not play with Burak Özçivit? 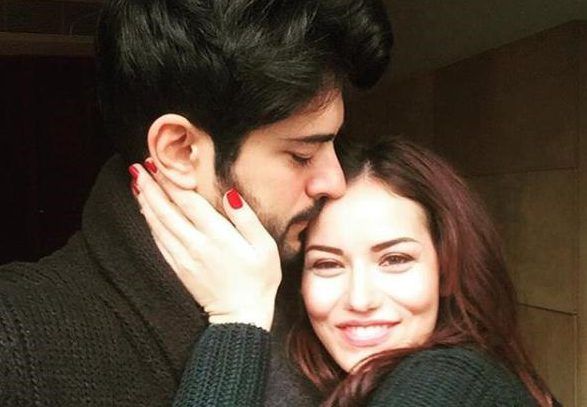 According to the Turkish media, Fahriye Evcen and Burak Özçivit very much wanted to work together. For a long time, Star TV and Ay Yapim company selected scenarios for Burak, but as a result, two projects with Fahriye were rejected and never came to light. But then came the creator of the series Resurrection: Ertugrul Mehmet Bozdag, who gave the nod to the joint work of the spouses. It was Fahriye who was supposed to play the role of Osman Gazi’s spouse Malhun Hatun in the series Resurrection: Osman. And here the Providence intervened, which sent the spouses Özçivit a child. Of course, the actress now does not even think about any series, fully concentrating on her health. And producer Mehmet Bozdag is looking for a new partner for Burak.