Bizim Hikaye is finished because of the pregnancy of Hazal Kaya? 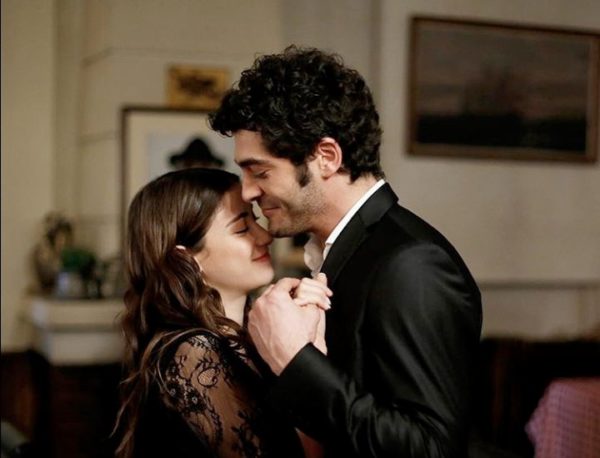 The series Our Story / Bizim Hikaye that is a remake of the popular American Shameless series, has been one of the most stable and sought-after projects on Turkish television over the past two years. Earlier it was reported that the series will make the final on May 30 at the 72nd episode, but as it became known the date of the final was postponed from May 30 to May 16. Now the last two episodes are being filmed.

Of course, there were questions in social networks about the reasons for such a decision. According to the famous journalist Birsen Altuntas the decision to finish the series has to do with the “particular circumstances” of the leading actress of the show Hazal Kaya. This will be the longest series (70 episodes) in collaboration with Medyapim company in which she played. Recall that in the series Adini Feriha Koydum Hazal starred in 67 episodes. But her longest work was in the series Forbidden Love with 79 episodes.

It seems that rumors that Hazal is in the second month of pregnancy are confirmed. However, the audience asked a reasonable question: why does an actress’s pregnancy create problems, because her character in the series is also pregnant. Recall that the partner of Hazal in the series Burak Deniz has already signed a contract to work in the new project Boss / Patron, that began to be actively promoted in social networks, without waiting for the completion of Our Story.