Who is new love of Burak Deniz? 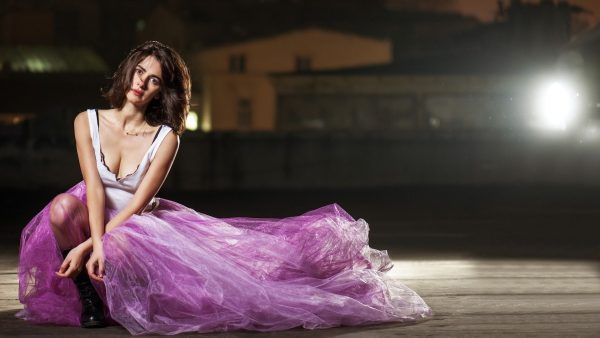 The reason for the breakup of Büşra Develi and Burak Deniz became known. Although some naive fans believed that Büşra was jealous of her lover to Hazal Kaya, the truth was more curious.

Jealousy towards the partner really was, however not to Hazal, but to Nesrin Cavadzade, who plays the role of Tyulai. According to the Turkish media, the actors got too close on the set, which caused bouts of jealousy in Büşra.

As they say, she even “caught” the lover in a very ambiguous situation. Both actors diligently deny the love affair, because it can badly affect the career.

This situation is especially dangerous for Nesrin. Foreign producers do not really like the love scandals on the set, and the actress is half a step away from playing a role in the popular Money Heist
Netflix series.

Nesrin and Burak have unsubscribed from each other in the Instagram as soon as the information has come out, however, fans note that the actor used to like the photos of his partner before. This further confirmed the information that the love affair really took place.