Shock for fans of the series Prisoner of Love 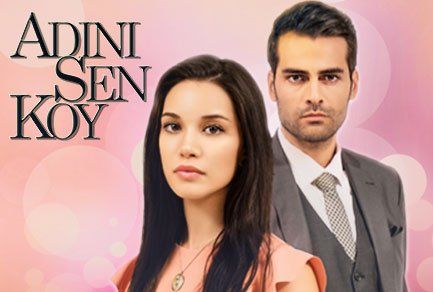 Performers of the leading roles in the series Prisoner of Love / Adini Sen Koy Hazal Subaşı and Erkan Meriç decided not to sign a contract for the new season and left the project. The actors decided that for a further career, staying in the daytime series would be disastrous and left together.

Thus, in the new season, the fans of the series will face a very unpleasant surprise. Recall that Erkan Meriç and Hazal Subashi starred in the Prisoner of Love for two seasons

The third season of the series will begin in September this year. The creators have already promised that in the new season there will be new couples and also new locations.

It is also planned to increase the group of screenwriters, which will make the plot more dynamic. The series is broadcast on Star Channel daily.