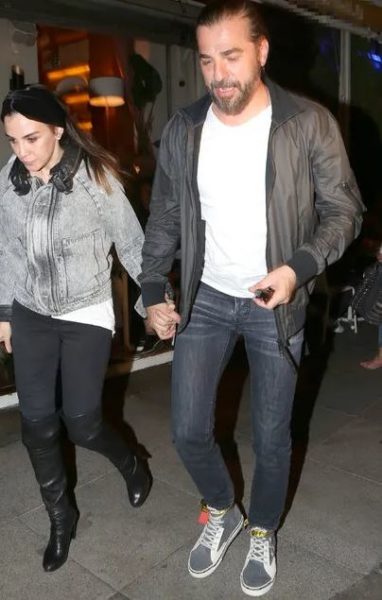 Engin Altan Düzyatan and his spouse Neslişah Alkoçlar were seen in one of the clubs in Bebek district. According to the actor, the success of the limited collection of fragrances, which he presented in Kuwait, prompted him to continue developing perfume.

Soon a new woody scent of his name will be released, which will be presented abroad. Neslişah Alkoçlar is actively supporting her husband in the new enterprise, her husband. It is not surprising, after all she belongs to one of the richest and most influential families in Turkey