Hande Erçel and Murat Dalkılıç were seen together for the first time after reconciliation.

The manager of Çağatay Ulusoy Engin Aykanat, as last time, instantly reacted to the news about the “disappearing likes” of his client, writing: “This funny crap began again. The same thing every year ”

The “disappearing likes” of Çağatay Ulusoy that make Serenay Sarikaya’s fans appeared again. Of course, according to tradition, they stated that it is not photoshop and Çağatay really put a like on the photo of his former partner and then take it off.

According to the Marketing Union of Turkey,  Çukur is the most successful and discussed series in the country.

Mine Tugay seems very disappointed in men. Recently, a 40-year-old actress admitted that it was probably too late for her to start a family and children.

The date of the final of the series Our Story / Bizim Hikaye is shifted from May 30 to May 16. The last two episodes are being filmed.

Spouses Beren Saat and Kenan Doğulu once again proved that all the rumors about their divorce are fake. The couple cheerfully celebrated the birthday of Kenan’s sister, Сanan Doğulu 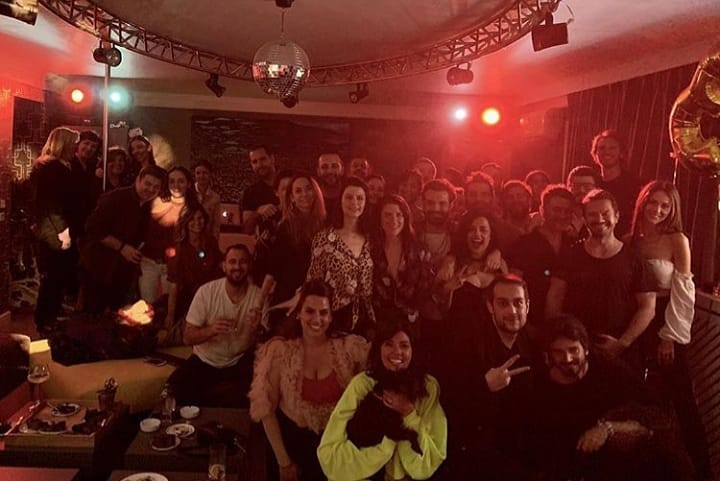 Erkan Kolçak Köstendil  arrived in Australia, where he is going to present his solo performance “The Man under the 12th number”. On the trip he is accompanied by his wife Сansu Tosun. Couple celebrates their wedding anniversary

Burak Deniz, who was spotted by journalists at the İstiyePark shopping center, was unable to talk to the press, pretending that he was in a hurry. And journalists were so anxious to learn the details of his new series, Patron.

Barış Arduç will go to Beirut in June, where he will receive the award as the best actor of the year at the Beirut International Awards festival (BIAF) 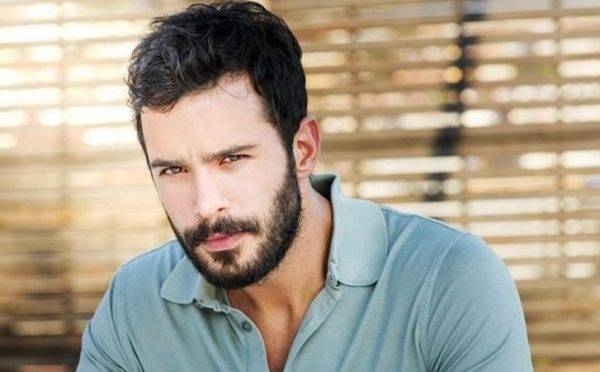 The first promo of the show Love for show / Afili Aşk 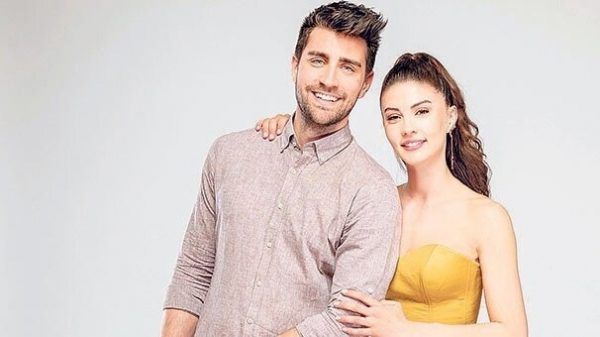 Ebru Şahin behind the scenes of beStyle photo shoot

The cast of the series Hercai get along well with each other. The last message from Ayda Aksel says: “How lucky I am that I have such a talented, sensitive and elegant partner.” But Akın Akınözü answered that in fact he was very lucky

The series Jet Sosyete will continue in the new season on a digital platform. Initially it was assumed that this would be Blu TV, but so far the situation is not clear. Ranini suggested, maybe the series will be released on the Internet platform Digiturk

Kerem Deren known as screenwriter for the legendary series Ezel is developing a new script for the autumn-winter season 2019-2020. The last time Kerem worked on adapting the popular American project “Suits”, however, the company Karga 7 was not able to convince the channels to buy the project

The show runner of the Netflix show The Protector  Binnur Karaevli presented the series at the Innovation Week in Istanbul yesterday.